LEICESTER CITY ace Ruesha Littlejohn has left fans in stitches after posting a hilarious gif of her girlfriend Katie McCabe being body slammed in the London derby.

In the clip the Arsenal left-back is mercilessly taken out by Chelsea's Erin Cuthbert at Borehamwood stadium.

Littlejohn reposted the gif on Twitter and wrote: "Cheers @erincuthbert_ send me ur bank details, I’ll transfer that tenner."

To which Littlejohn said: "Ok deal."

The hilarious exchange sent social media into meltdown, with one fan writing: "A goal from you and Katie getting decked all in the same day, what did we do to deserve this."

Another Twitter user added: "Thats what u call a good old Scottish tackle."

And one supporter said: "Man these two are so funny."

It was a gut-busting performance from McCabe against Chelsea on Sunday, which ended in a dramatic 1-1 draw.

The Gunners were getting ready to celebrate their first win over the Blues in TWO YEARS after Beth Mead had put them ahead with a late strike in the 86th minute. 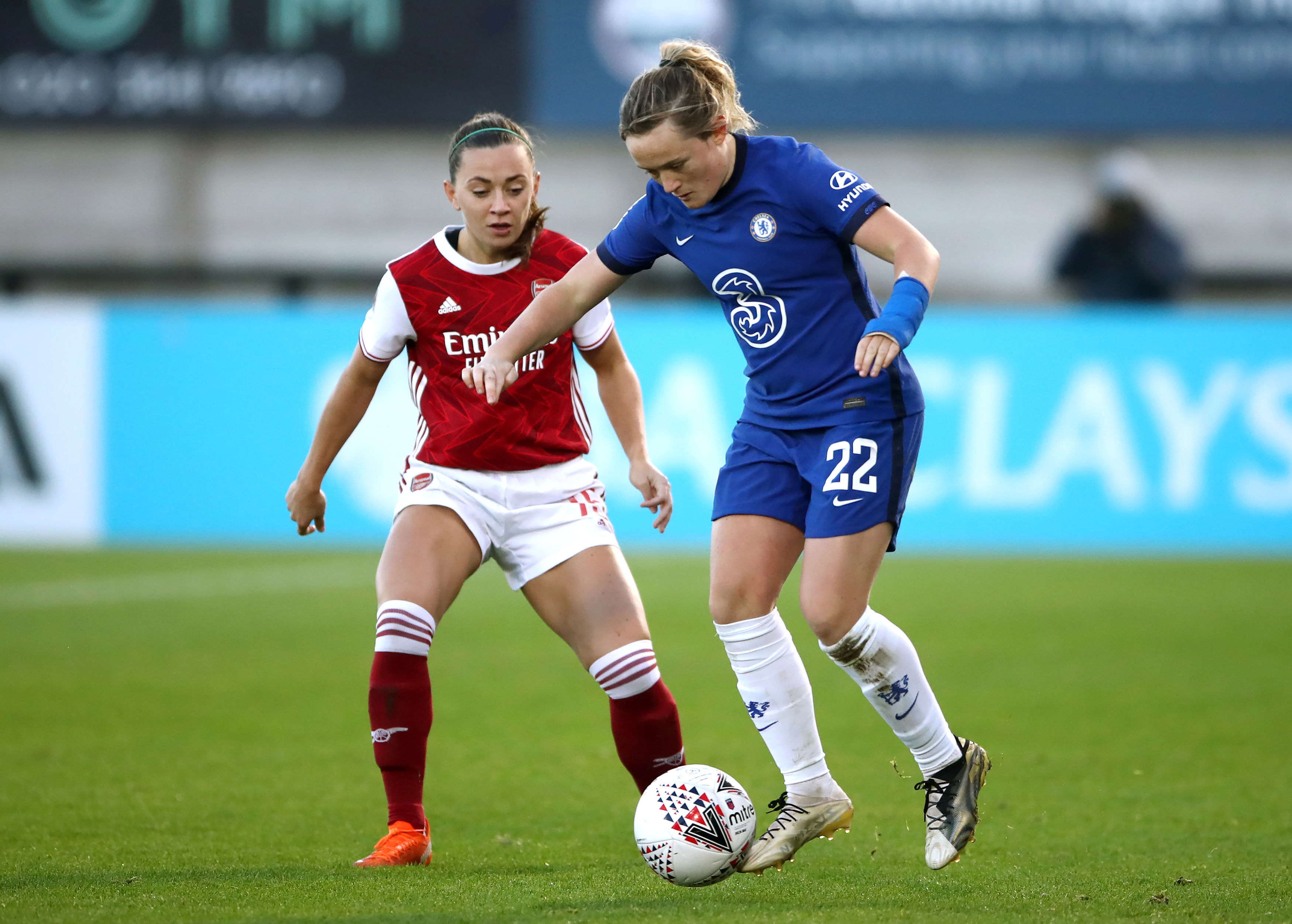 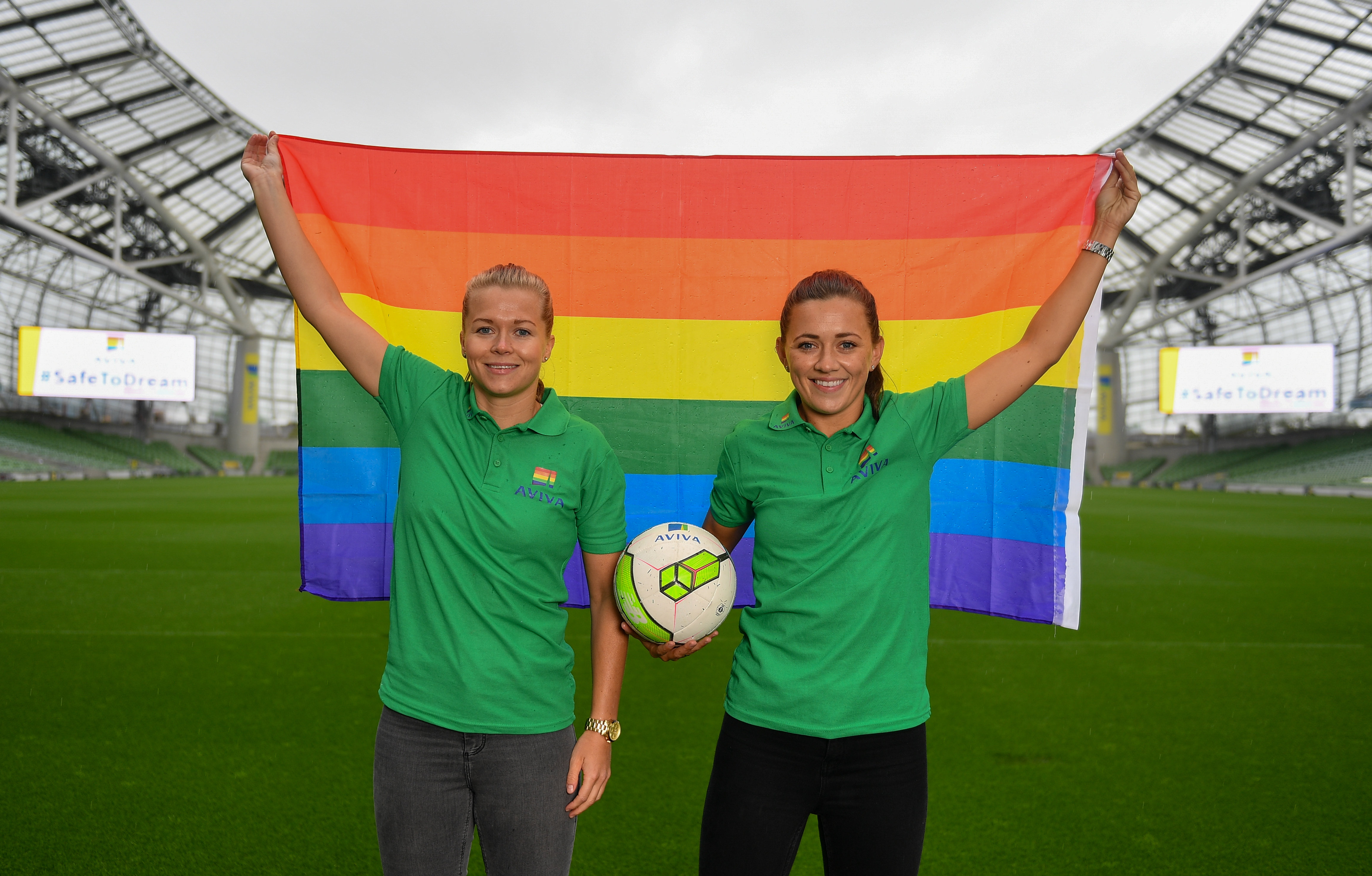 Littlejohn and McCabe both play for the Republic of Ireland national team and have been an item for four-years.

Recalling how their relationship came to be, McCabe told Evoke: "It started with football. She’s a few years older than me.

"I go to know her through football first and we became good friends at the start and we then we began spending a lot more time together off the pitch socialising together and it kicked off from there."