RONNIE O'SULLIVAN reckons Lewis Hamilton can't be one of sport's greats because his car gives him an unfair advantage.

The snooker world champion snubbed Hamilton from his list of all-time greats because F1 is not "a level playing field". 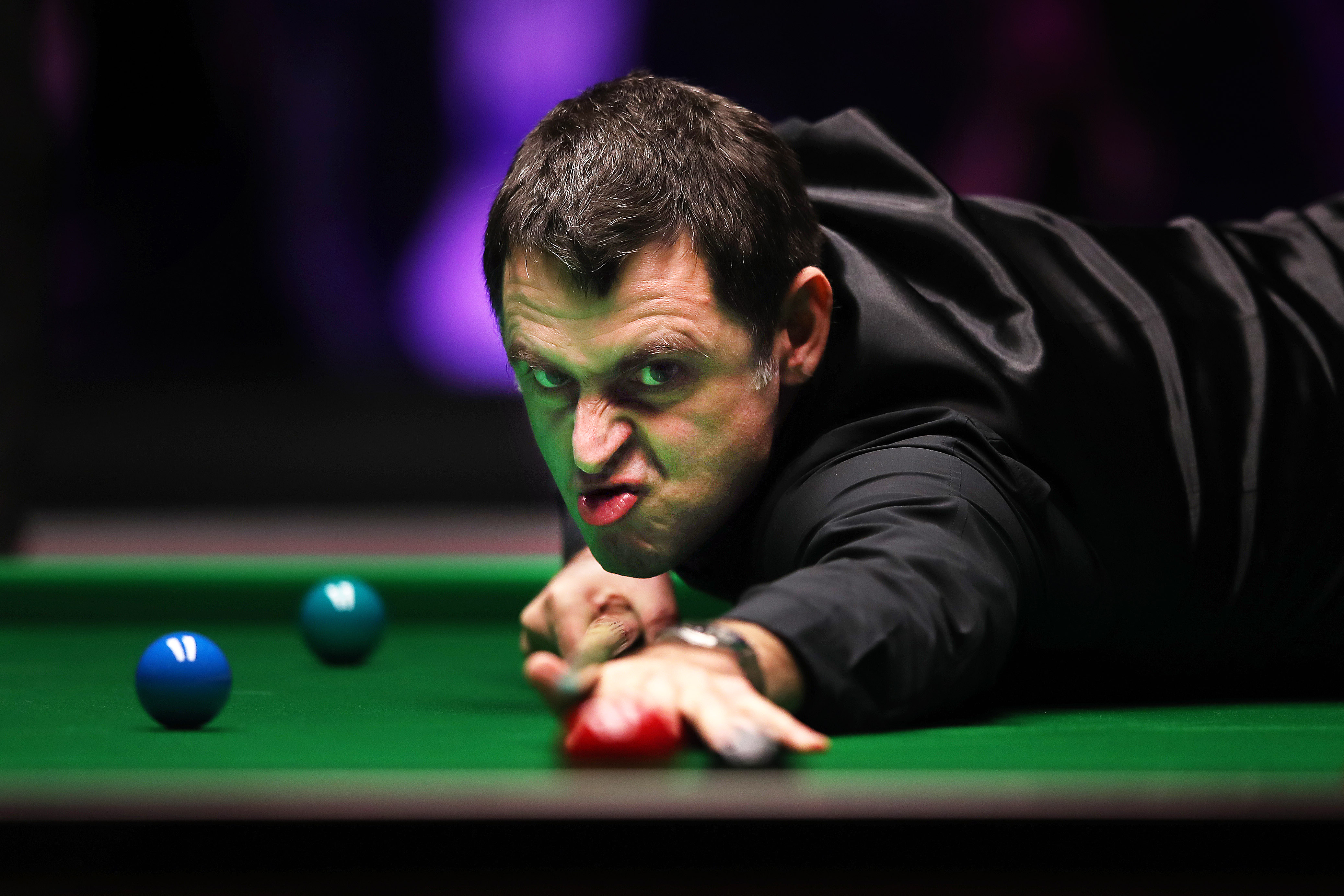 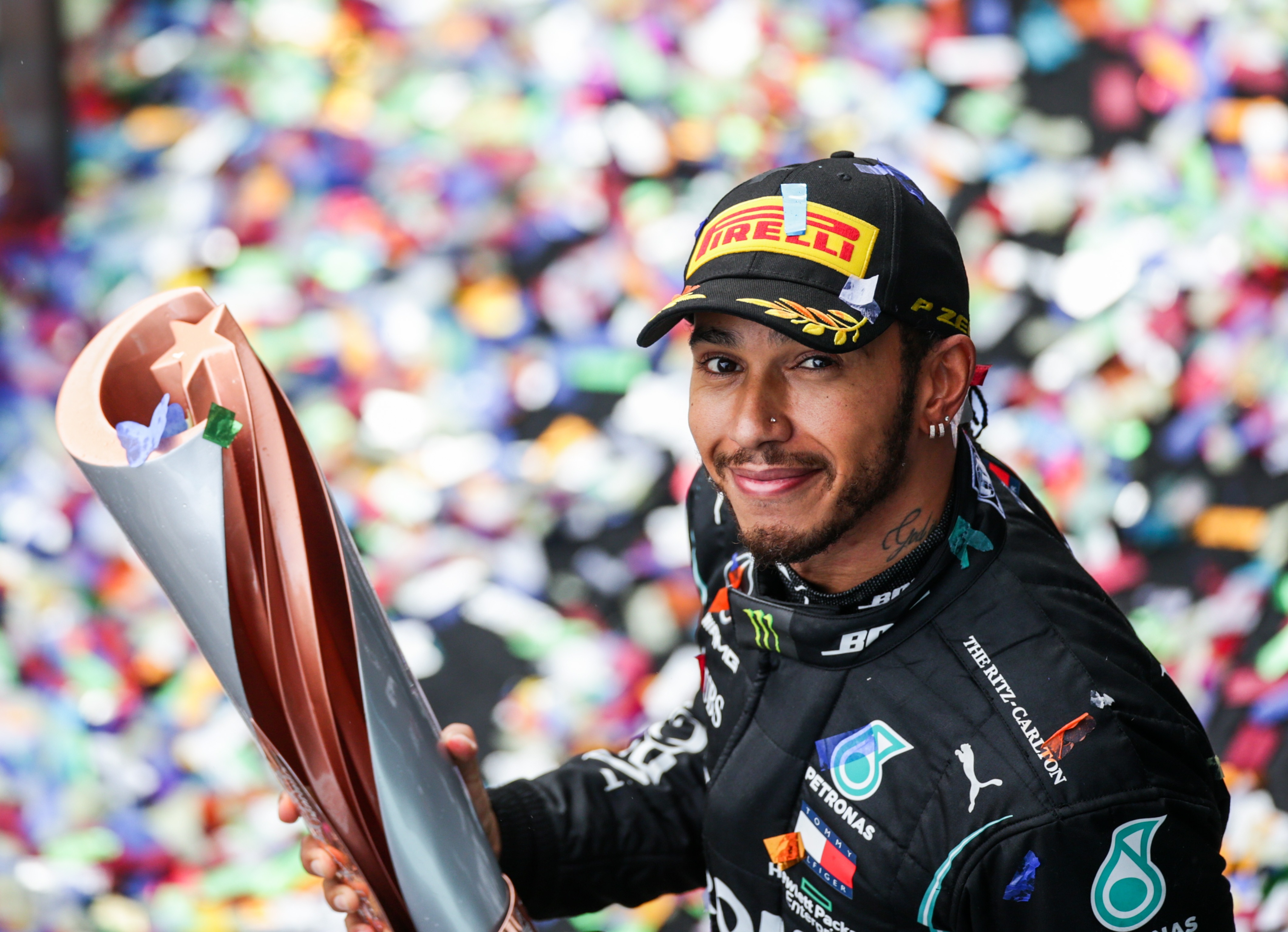 And there are calls for the Mercedes driver to be knighted after his stunning achievement.

But O'Sullivan told the Daily Star: "It is fantastic for Lewis to win seven world titles, but if your car is going around quicker you can afford to make a few mistakes and still get away with it.

"It’s a bit like driving around smoking a cigar with one finger on the wheel!

"I think it’s difficult to say where he is (among the greats).

"A lot of the sports I watch – the people that have done it, you have to look whether it’s a level playing field.

"If you have a car that is going a second a lap quicker than the other cars, in theory all he has to beat is his team-mate Bottas – who seems to be comfortable and happy playing second fiddle.

"I wouldn’t have felt as good about my career in snooker if I had been playing on a table where the pockets I was using were bigger than my opponent’s."

O'Sullivan went on to name seven great sports stars which he claimed dominated on a level playing field, unlike Hamilton.

"Snooker is like that, too, with a level playing field. In boxing certain boxers avoid certain fighters so that makes it hard for them to have credibility unless they fought the best.

"That’s why you have to give credit to people like Tyson Fury because you know they won’t duck anyone and will fight anyone anywhere at any time.

"I just think sport is where there is no advantage.

"You don’t get to choose your opponent or have better equipment. So for me, Federer, Nadal, Djokovic, Phil Taylor in darts, Tiger Woods, Messi, Ronaldo… it’s there to see." 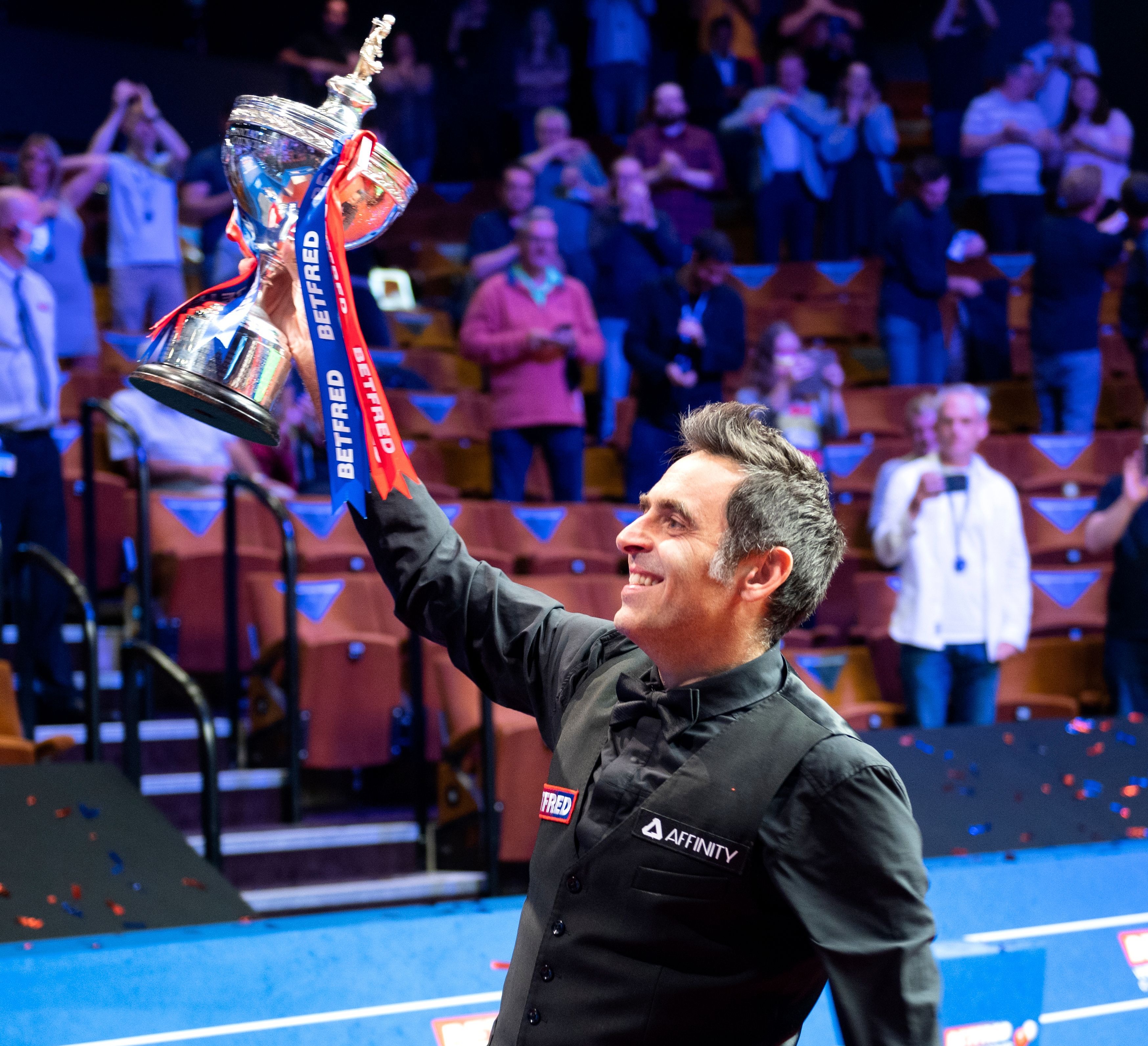