Federer went under the knife to try and resolve an ongoing problem in his right knee – four years after a procedure to fix a torn meniscus in his left knee. 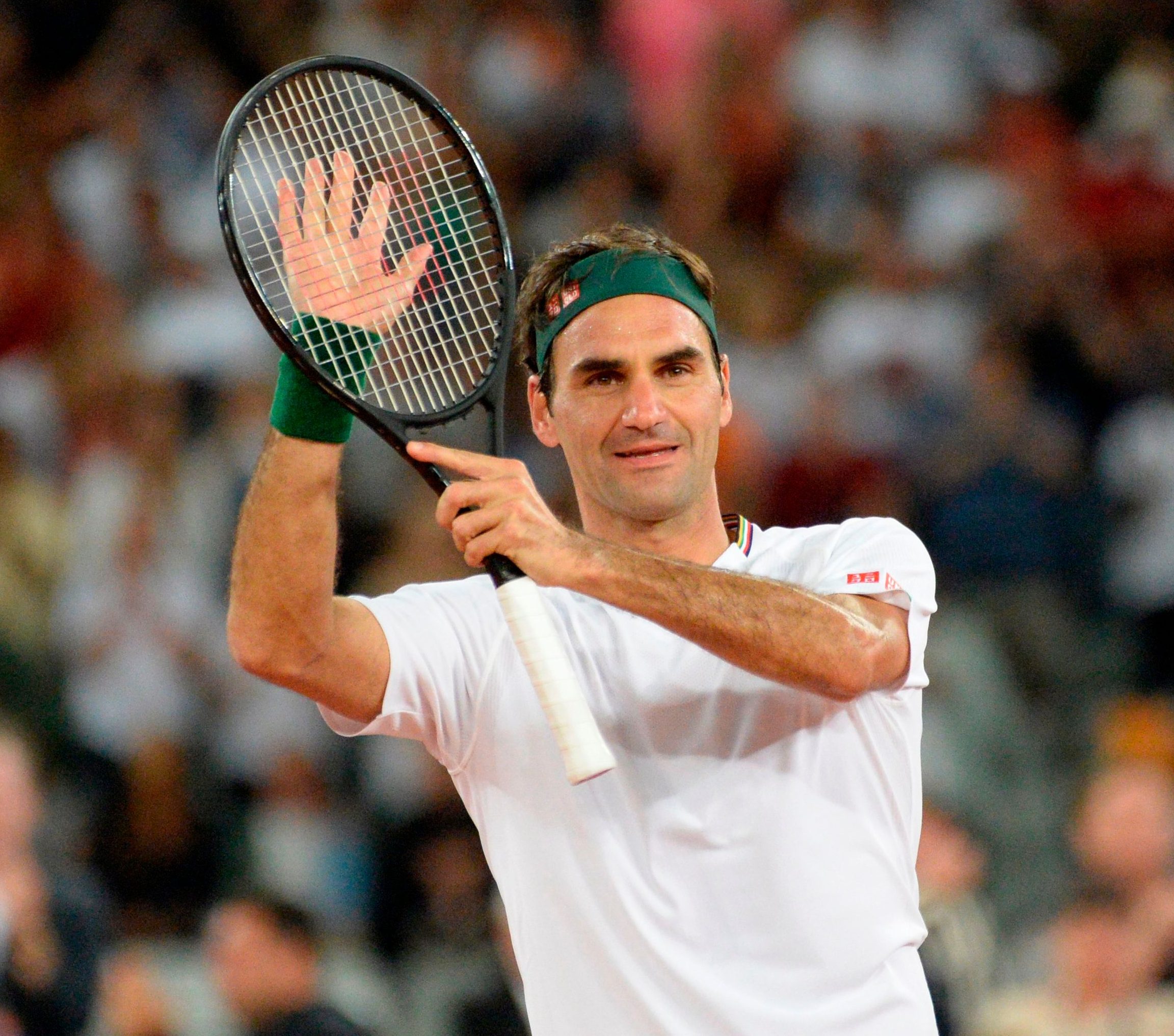 It has ruled him out of action until the grass, meaning he will not compete at the Masters 1000 tournaments at Indian Wells or Miami nor the European clay-court swing, including the French Open.

Now aged 38, there were fears he would struggle to get back to the top level once more.

But Ljubicic is impressed by the beginning of rehab as he undergoes physiotherapy in Switzerland following the arthroscopic surgery.

The Croat said: “He is my first, second and third priority.

“I am available for 52 weeks a year, and it will remain so as long as he wants to continue playing.”

The Croat, who reached world No3 in 2006, has been working on Federer’s team since 2016, overseeing three Grand Slam wins.

That includes the Australian Open in 2017, his first major back after taking a break for the second half of the 2016 season to ensure his knee was fully healed.

Ljubicic also commented on how much of a pleasure it is to work with arguably the greatest tennis player of all time, even in the twilight years of his glittering career.

He told Tages Anzeiger: “I am grateful for the opportunities that this gave me and none was greater than the privilege of working with Roger. 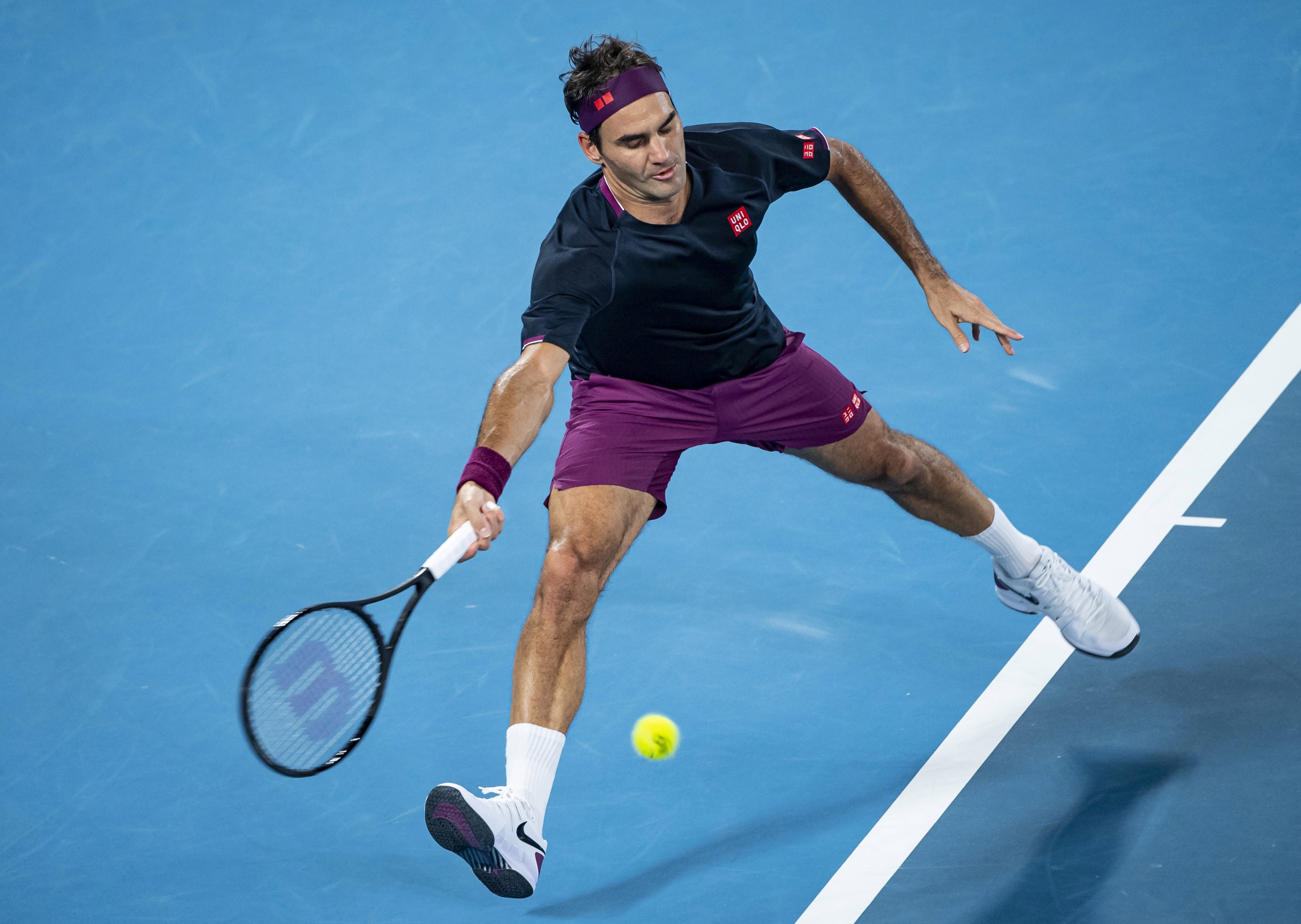 "We have a good time with each other, and that's valuable because we spend a lot of time together.”

Federer has slipped down to No4 in the rankings due to his lack of activity in February, with Australian Open runner-up Dominic Thiem moving into a career-high ranking of No3.

His absence at the Roland Garros, which begins on May 24, will give red-hot favourite Rafael Nadal the chance to level Federer on a record 20 Grand Slams.

Federer currently leads the way in terms of all-time men’s singles majors but the Spaniard will be confident of ensuring it is a case of lucky No13 in Pairs.

However, Nadal revealed his one wish for 2020 is not to win titles but instead for his body to just keep fit.

But while they may be long-standing rivals on the court, Nadal opened up about their friendship off it.

The Spaniard revealed they get on really well after sharing the limelight for so many years.

He said: “It’s a rivalry, of course, but it’s also a friendship.

"We’re having a great story together.

"We have had long careers.

“Facing each other in the most important tournaments for such a very, very long time.

“Creating positive things for charity, playing in special events like we did in Cape Town in South Africa like we did a few weeks ago.”