On Monday, Nov. 17, 2003, Robin Roberts flew a vintage World War II airplane over Moton Airfield in Tuskegee, Alabama, while her father, who was one of the history-making Tuskegee Airmen, looked on from the ground.

“That’s my girl,” Roberts recalls hearing her dad say as she reviewed video footage taped for the segment that would air on Good Morning America. The outpour of emotion Colonel Lawrence E. Roberts displayed as he cheered his daughter on loudly was uncharacteristic of the man who had dedicated 32 years of his life to the military. “My father was not a very boisterous person. Airmen are very reserved, very dignified,” says the GMA news anchor. 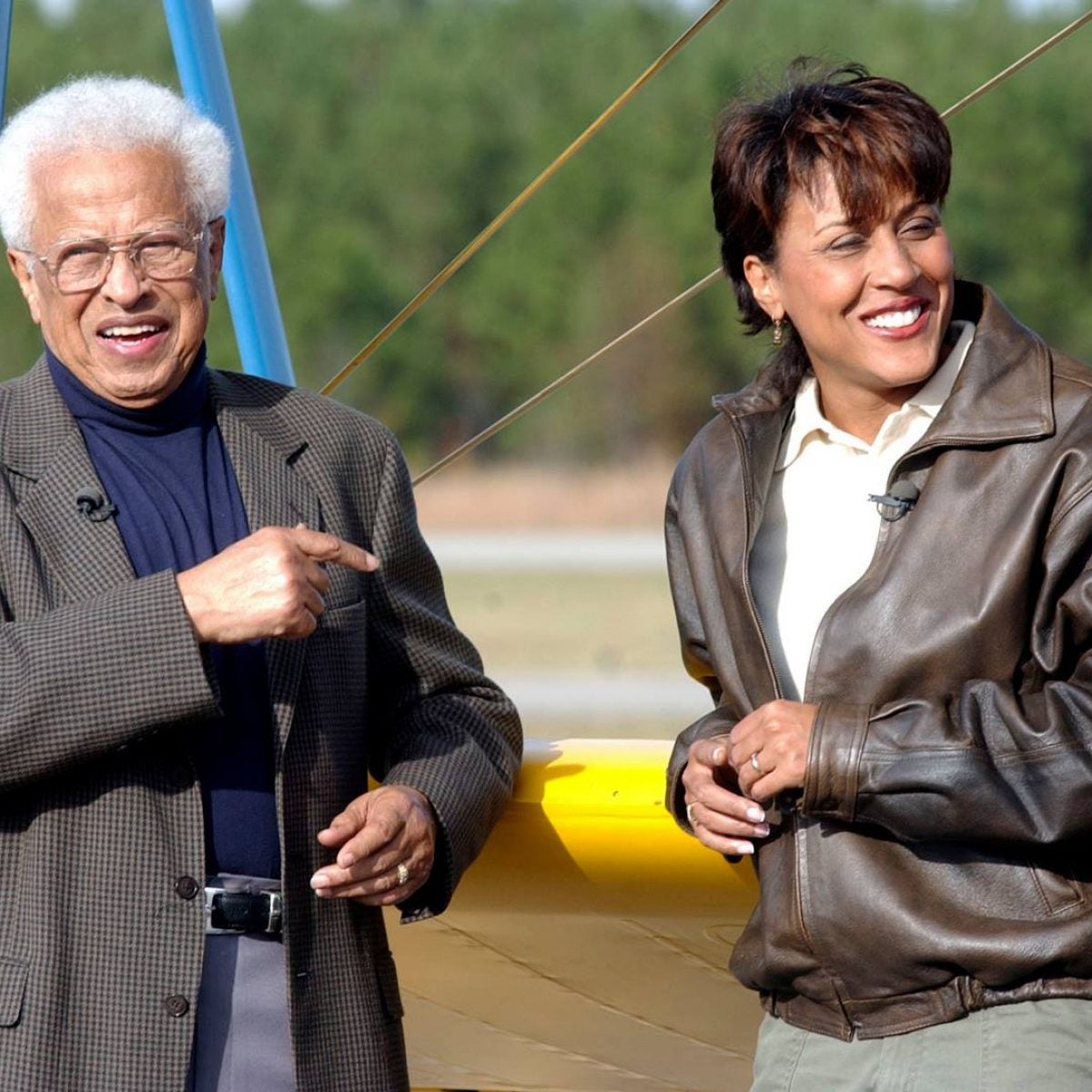 But it was a special occasion. Roberts had dedicated a show to the legacy of Col. Roberts and the 921 other African-American World War II military pilots who fought for America at a time when the country fought right back against them.

“That was a proud moment to shine a light on the airmen and for my father to be there standing with me as I was doing it,” says Roberts. “I wish he was here to see this film.”

The film is Tuskegee Airmen: Legacy of Courage, a one-hour documentary premiering on the HISTORY channel February 10. Roberts, who is executive producer and narrator of the project, says this is a particularly relevant time to revisit the story of the airmen.

“What was going on last summer — people taking to the streets — it reminded me of the sixties all over again. It was very similar. And I wanted the young people of today to feel the connection of what they’re doing now with what happened before them. And that’s what this film does. It examines a broader legacy of the Airmen.”

The first class of Black fighter pilots in the U.S. began their training at the Tuskegee Institute of Alabama in the summer of 1941 at the same time segregation under Jim Crow Laws was enforced in states throughout the south and would be for another 24 years. It was the championing of African-American recruits who were rejected from serving in World War I that led to Congress passing a law in 1939 that designated funds for training African-American pilots.

“They paved the way for the Civil Rights Movement,” Roberts says of their advocacy. “It really influenced a generation, generations of Black cultural and political leaders. 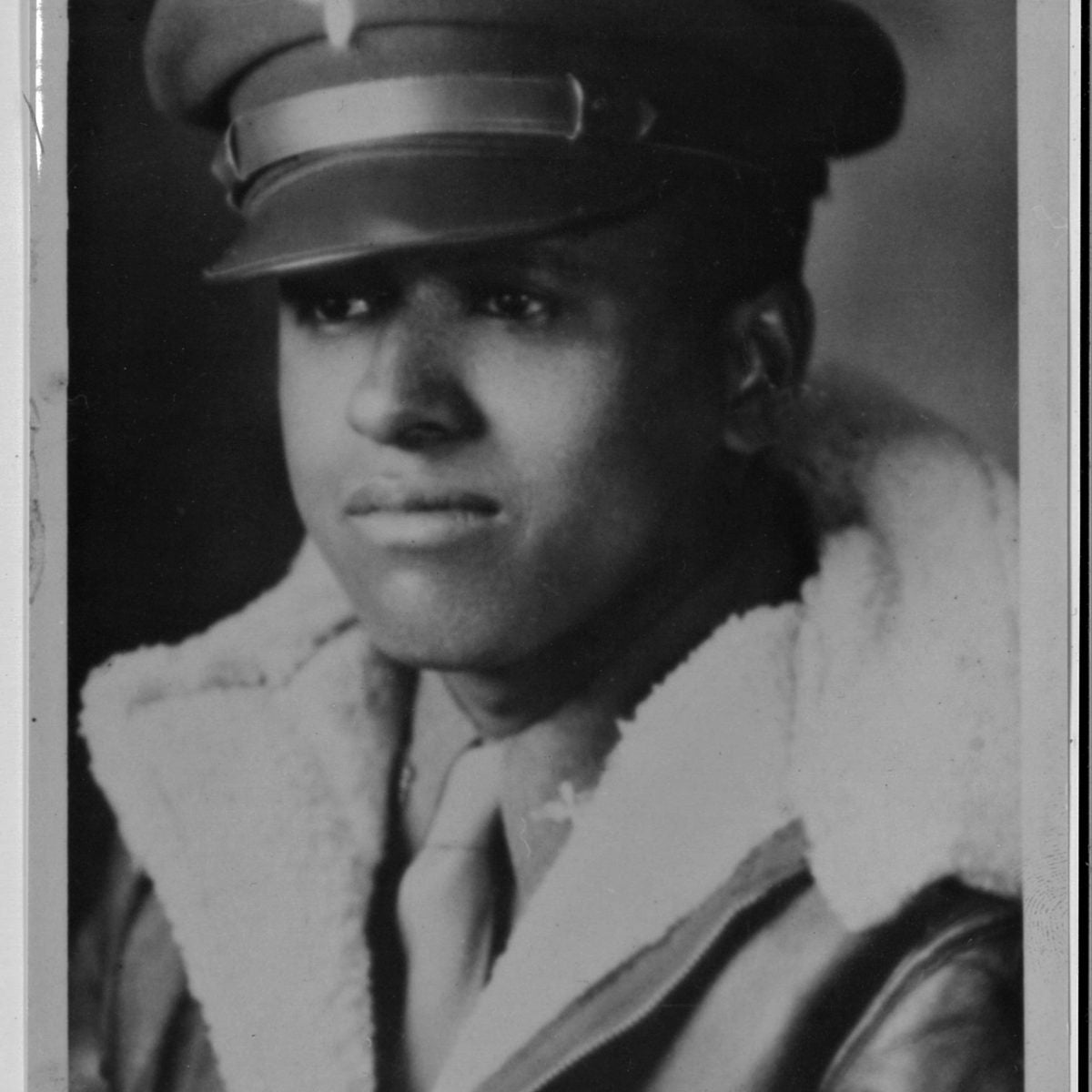 Roberts’ dad was born in Vauxhall, New Jersey, December 9, 1922, 19 years after the Wright brothers invented and flew the first airplane.

“As a boy, my dad would take a sawed-off broomstick handle and go down to the basement of his Jersey home and he dreamed of flying. There was something about it. He wanted to fly,” Roberts recalls.

Roberts’ grandmother never seemed to forget her son’s dream. When he was a student at Howard University, she heard the Tuskegee program was starting and wrote a letter to a white politician she’d previously campaigned for to get him to be a part of it. At the age of 19, Col. Roberts left Howard and boarded a train to Alabama with brown paper bag lunches his mom packed for him because he wouldn’t be able to eat in the segregated restaurants along the way. 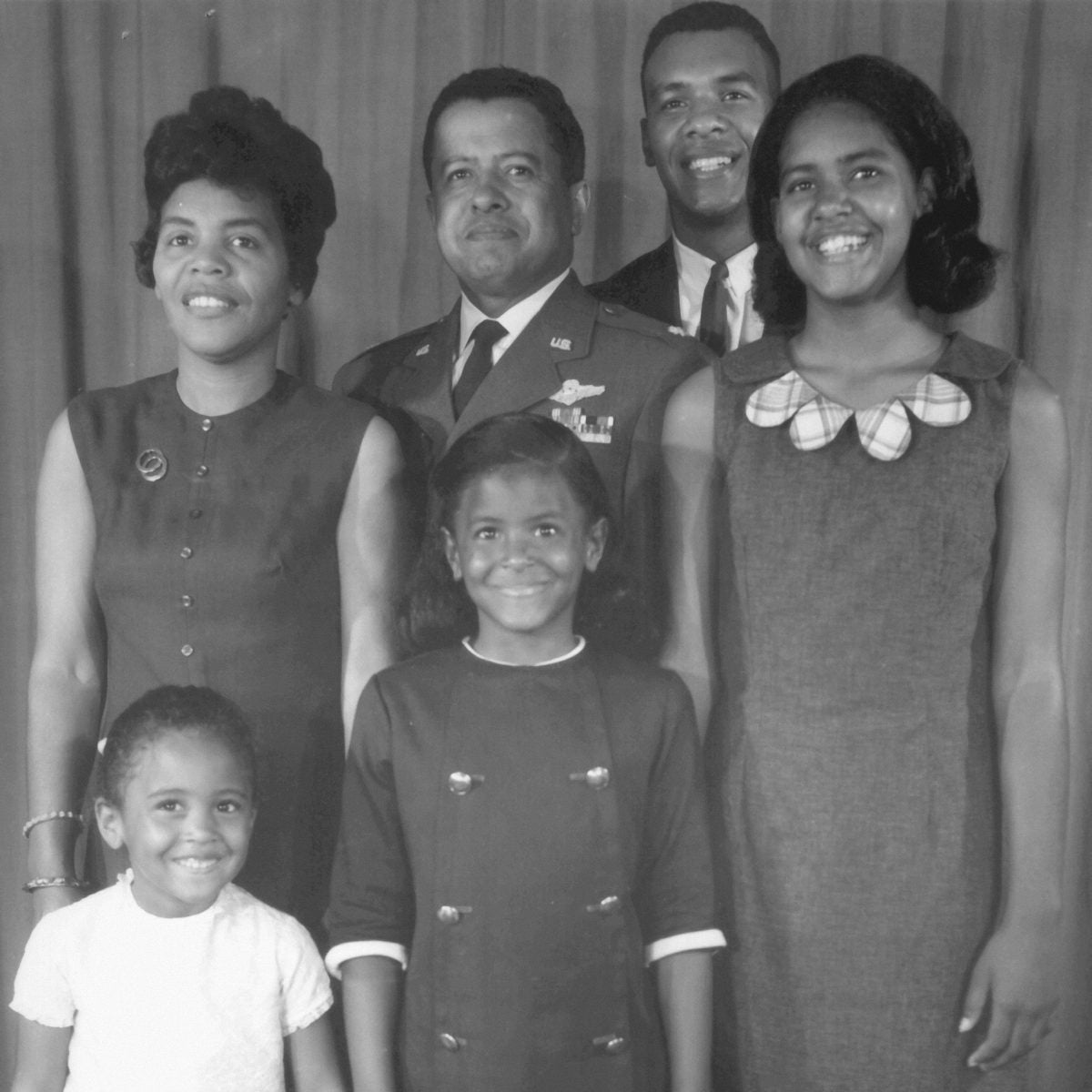 “The Black service members on base felt lost. They didn’t have a church home because of the military base,” Roberts says, explaining there were only Catholic, Jewish, and Protestant services at the time. “My mom and dad got together and they started a soul service [at] six o’clock in the evening.”

Remembering the gospel music that came out of those services causes Roberts to shake, she says. She adds of her dad’s gospel service, “He just wanted people to have a Black experience in the military. My father found other ways when we’d go to different bases, especially down South, to make it more of a home environment for these young servicemen and women of color.”

Like many, Roberts didn’t learn about the revolutionary airmen in school. Her dad’s job didn’t necessarily make for big conversation around the dinner table either, she says.

“That’s the beauty of these airmen. They did not get on a soapbox. They did not, they just went to work. They just wanted to serve this country. My father was the most patriotic man I have ever known in my life at a time when this country turned its back on him and men like him and people like us. It didn’t stop him. He was patriotic to the day he passed.” 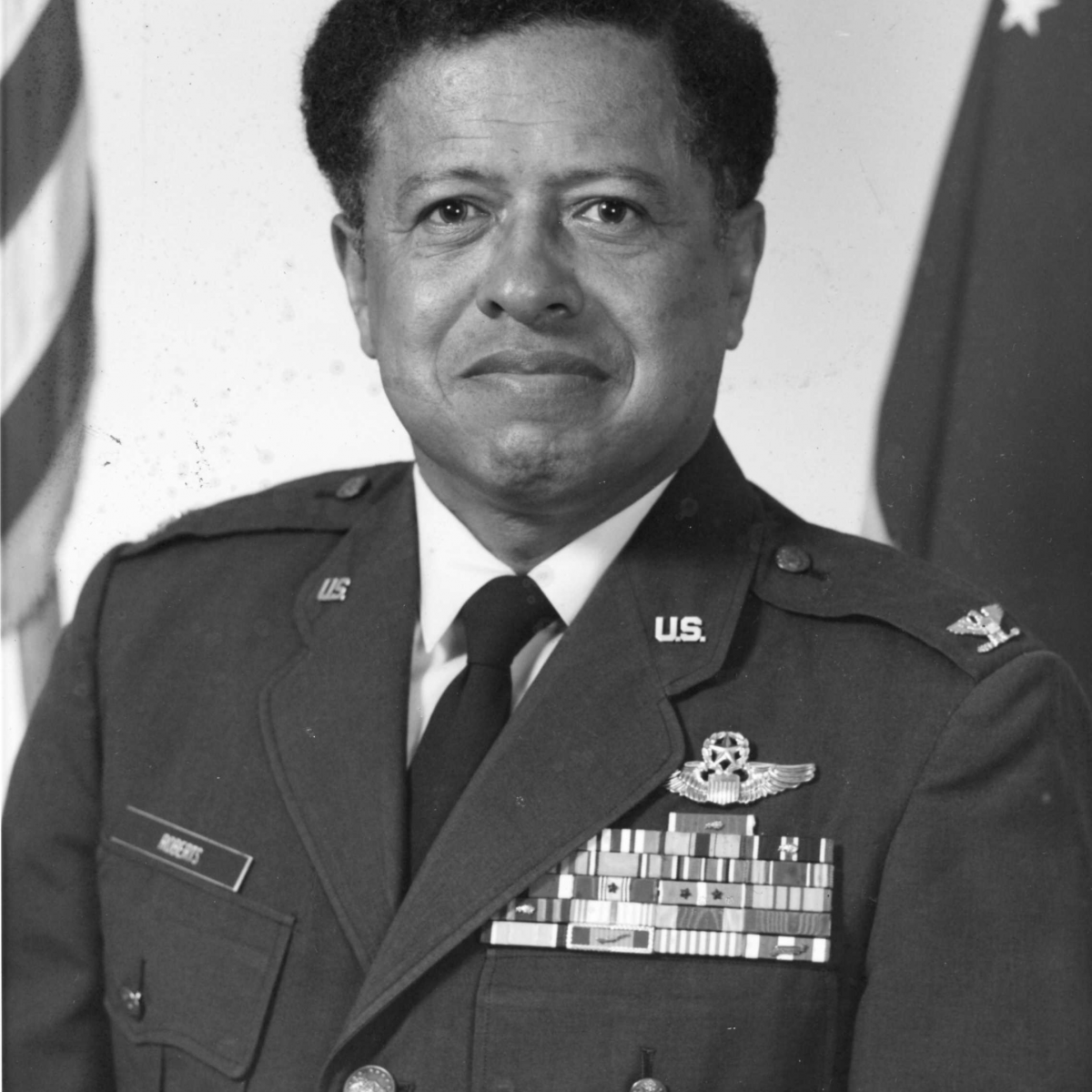 Eleven months after Roberts flew over Moton airfield in 2003, her father died of a heart attack. In 2016, the oldest surviving member of the original Tuskegee Airmen, Willie Rogers, died at the age of 101. With these heroic men no longer around to tell their stories, Roberts is making sure their legacy is remembered.

“I think people forget when they learn about the Tuskegee Airmen, they did this in a segregated military. They were putting their life on the line for a country that thought they were inferior. And they did a great job. They had a stellar record,” Roberts says.

“For them to persevere under those kinds of conditions where they were put in a position to fail — many people wanted them to fail, didn’t want it to work. My father, he did not see limitations. He did not let his children. He thought anything and everything was possible.”

The Tuskegee Airmen helped end segregation in the military and paved the way for the civil rights movement. Their legacy lives on in a new documentary narrated and executive produced by Robin Roberts. Tuskegee Airmen: Legacy of Courage premieres Wednesday, February 10 at 8/7c.