ROBERTO CARLOS said Roy Hodgson "destroyed" him at Inter Milan and says the manager "didn't know much about football" as he made the Brazilian play in midfield. 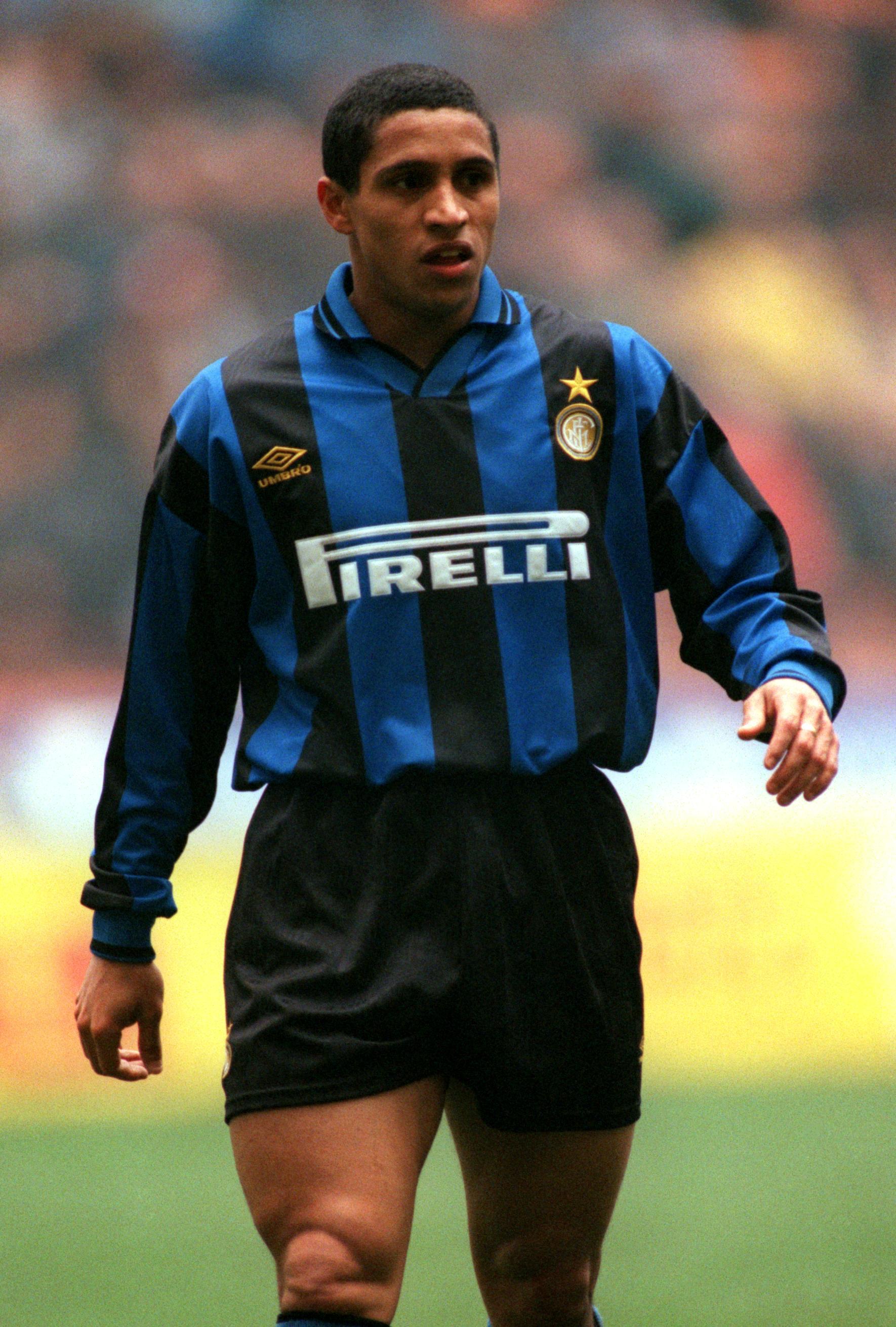 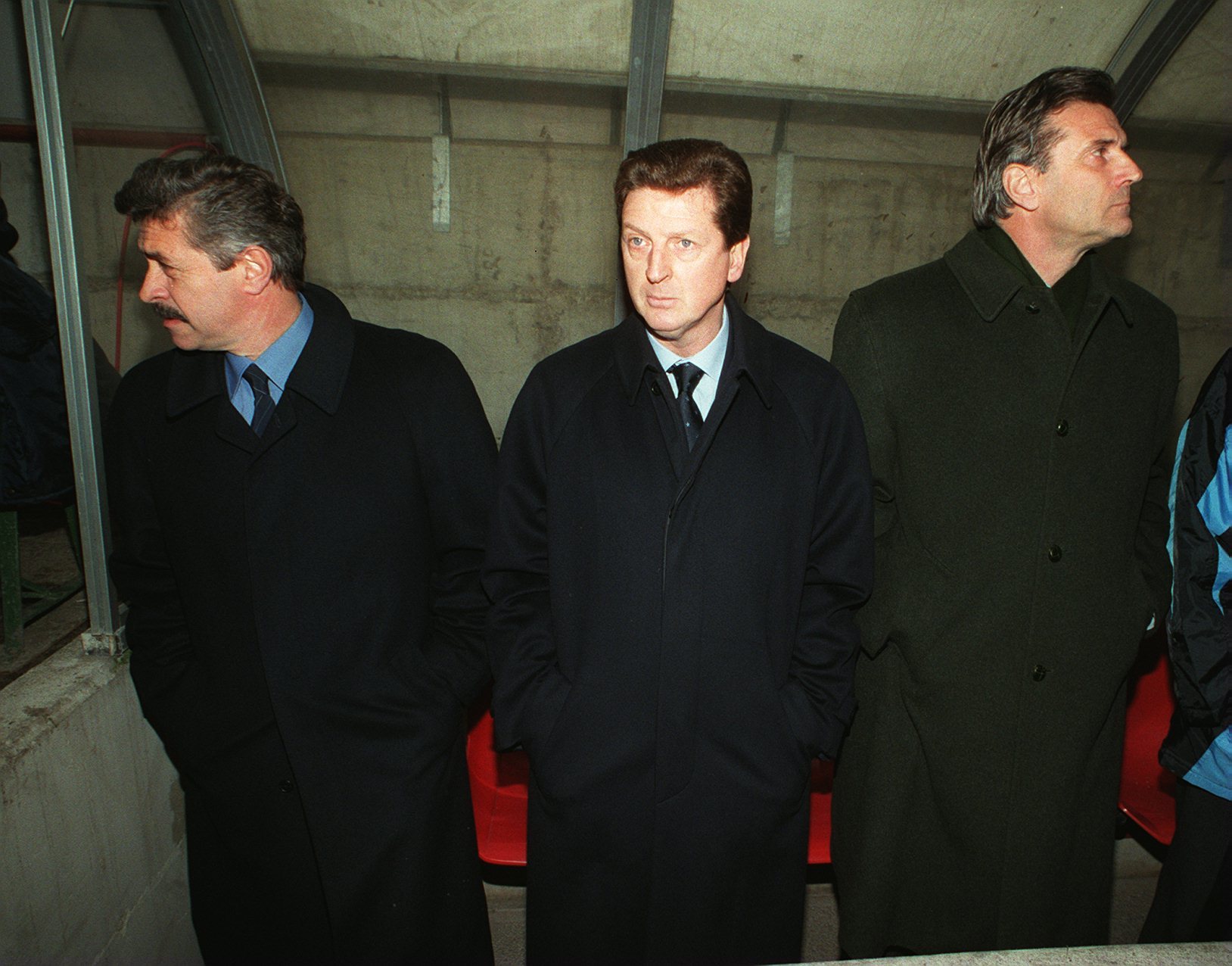 But despite having a good relationship, Carlos is still fuming he was played in centre-midfield under Hodgson – a move that almost cost him a place in the 1997 Copa America winning squad.

Carlos told Marca last year: "Roy Hodgson destroyed me. He made me play in the centre of midfield.

"I wasn't going to get a chance to play for Brazil like that and there was a Copa America in 1997.

"It's not that we got on badly, it's that he didn't know much about football.

"I spoke with [Inter chairman Massimo] Moratti and I asked him to leave."

Carlos got his wish as he left that season to join Real Madrid in 1996, and in his 11-year career at the Bernabeu established himself as one of the greatest left-backs of all time.

Hodgson would only manage Inter for one more season – despite returning briefly in 1999 as caretaker manager – but guided them to the Uefa cup final in 1997, losing to Schalke on penalties.

In the same season Carlos won the LaLiga at Madrid, and retired with four league titles and three Champions League winners medals.

Carlos revealed he left Milan for the Spanish capital in order to work with boss Fabio Capello, who like Hodgson managed England.

The 2002 World Cup winner revealed Italian Capello was his most influential manager.

He explained: "I went to Madrid for [Capello], he was the most important coach in my life." 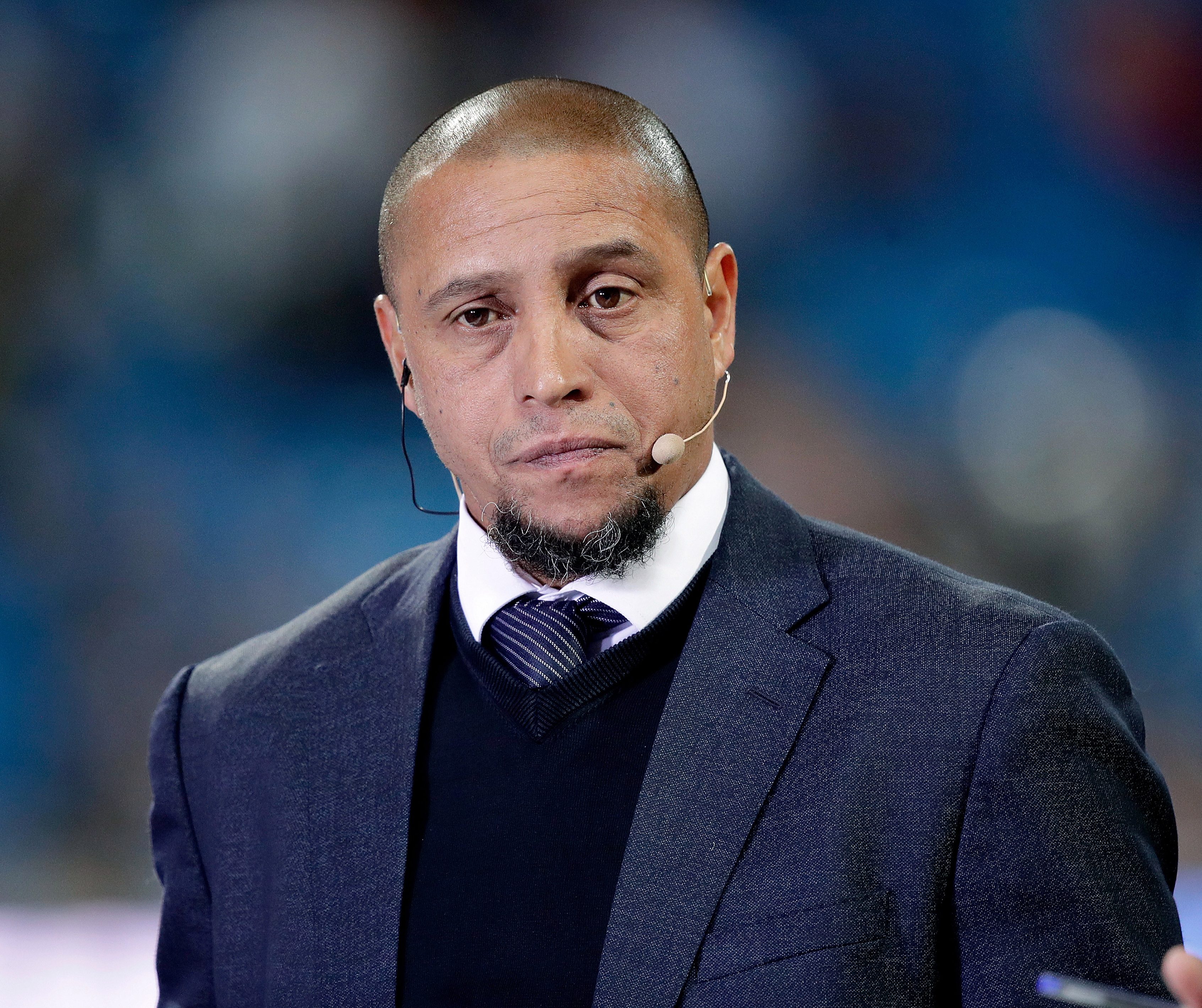 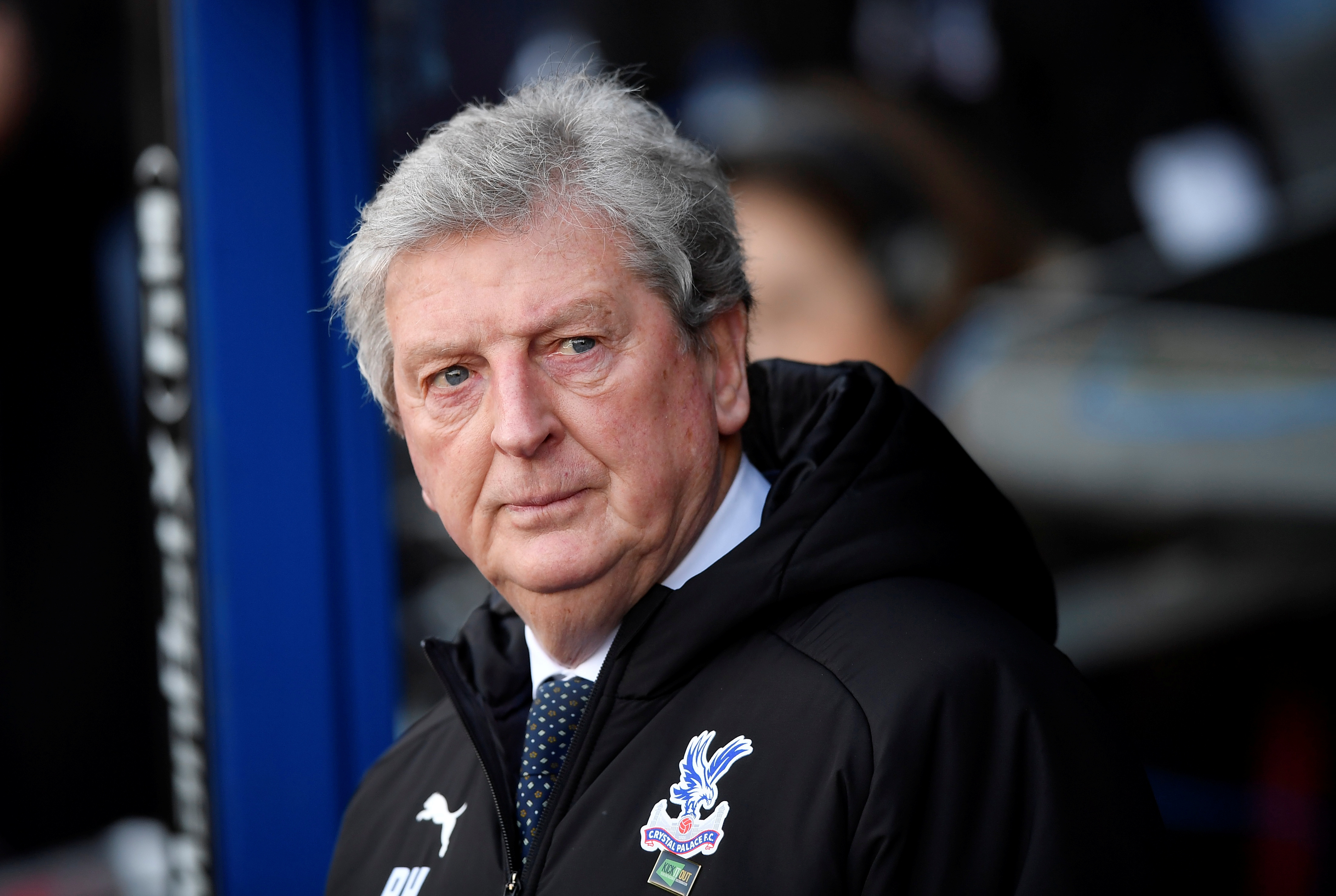