Scott Rudin to ‘step back’ from film, streaming work amid alleged abuse scandal

Actress Rita Wilson claims powerhouse Broadway producer Scott Rudin made her feel “worthless, unvaluable and replaceable” after learning she had been diagnosed with breast cancer while starring in one of his shows.

The revelation comes as The Broadway League confirmed Rudin had resigned from the group, which negotiates with theatrical leagues and guilds, according to The New York Times.

Rudin has been under fire for weeks and forced to apologize after a detailed report in The Hollywood Reporter revealed years of allegedly abusive behavior, including throwing things at assistants.

Wilson was appearing in Larry David’s “Fish in the Dark,” produced by Rudin in 2015, when she got the scary diagnosis.

When she revealed the news, she claims Rudin griped about her needing time off during Tony voting season; he even wanted to see her medical records, Wilson told the Times.

One day as she was about to make her way onstage, her agent called, insisting Rudin was demanding her surgeon call the insurance adjuster, she told the paper. 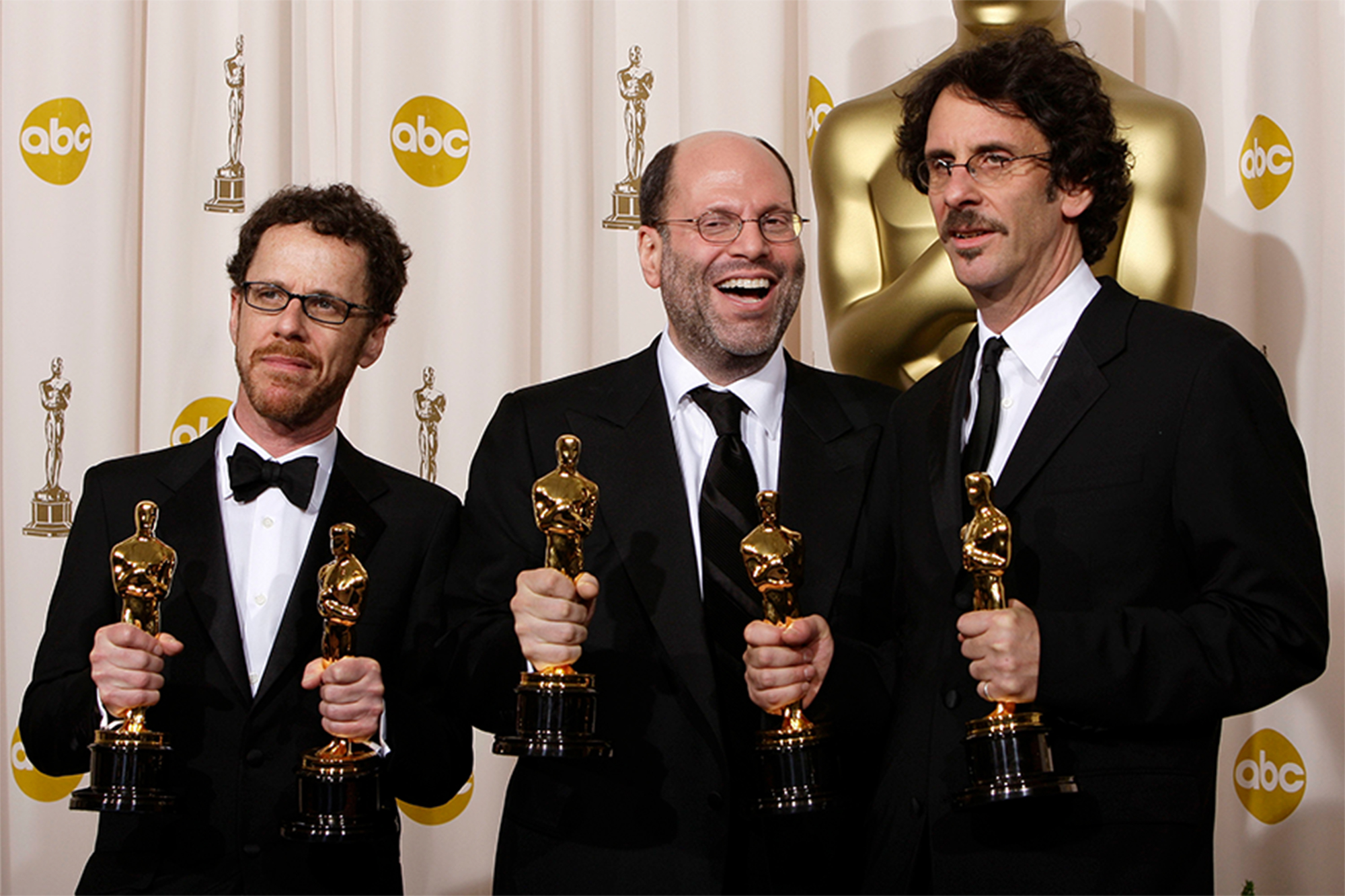 “I felt like he was trying to find a way to fire me legally,” Ms. Wilson told the paper. “He is the kind of person who makes someone feel worthless, unvaluable and replaceable.”

Rudin’s spokesman told The Times Rudin recalled the situation differently, and that he and the show’s director had not wanted her to delay her treatment, while Wilson wanted to open the show and then leave. The actress eventually beat her cancer.