Home » Lifestyle » Richard and Judy book club spring 2020: What to read this Spring

Richard and Judy are two of the best-loved TV presenters in the UK. The pair even recently returned to the This Morning set for a fantastic morning, and Richard is seen regularly on the set of ITV’s Good Morning Britain. But what are their selections for the best reads for Spring 2020 according to the Richard and Judy Book Club?

READ MORE: The Invisible Man streaming: Can you watch the FULL movie online? Is it legal?

Half A World Away – Mike Gayle

According to the book club, Gayle’s book follows the life of a single mother living a tough life who contacts her sibling she was forced away from years before.

The official synopsis reads: “Strangers living worlds apart. Strangers with nothing in common. But it wasn’t always that way… Kerry Hayes is single mum, living on a tough south London estate. She provides for her son by cleaning houses she could never afford.

“Taken into care as a child, Kerry cannot forget her past. Noah Martineau is a successful barrister with a beautiful wife, daughter and home in fashionable Primrose Hill. Adopted as a young child, Noah never looks back.

“When Kerry contacts Noah, the sibling she lost on the day they were torn apart as children, she sets in motion a chain of events that will change both of their lives forever.”

Richard and Judy’s review of the book lauds how Noah and Kerry’s reunion “warms your heart, and breaks it.” 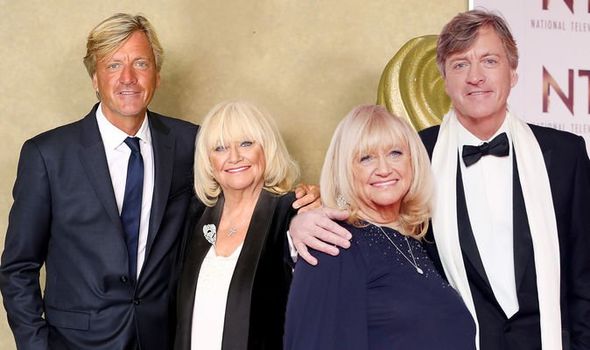 The Beekeeper of Aleppo – Christy Lefteri

Lefteri’s book is a very different kettle of fish to Gayle’s given it follows a Syrian couple who embark of a perilous journey to enter Britain.

The official synopsis reads: “Nuri is a beekeeper; his wife, Afra, an artist. They live happily in the beautiful Syrian city of Aleppo – until the unthinkable happens and they are forced to flee.

“But what Afra has seen is so terrible she has gone blind, and they must embark on a perilous journey through Turkey and Greece towards an uncertain future in Britain. As Nuri and Afra travel through a broken world, they must confront not only the pain of their own unspeakable loss, but dangers that would overwhelm the bravest of souls.

“Above all – and perhaps this is the hardest thing they face – they must journey to find each other again.”

Richard and Judy describe Aleppo as “shorthand for human suffering and cruelty,” and call the novel “hauntingly written.”

No One Home – Tim Weaver

No One Home is a murder mystery which takes some of the archetypes from Agatha Christie and places them in a thoroughly modern world.

The synopsis reads: “Nine neighbours gather for a dinner party. But by the next morning, they had disappeared without a trace. No bodies, no evidence, and no clues.

“Two and a half years later, it remains a mystery. Desperate for answers, the families of the missing turn to investigator David Raker.

“How did an entire village vanish overnight? And is he looking for nine missing people, or nine dead bodies?”

The book is the tenth in a series, but Richard and Judy assure fans this is not an issue, saying it is “a total page-turner.” 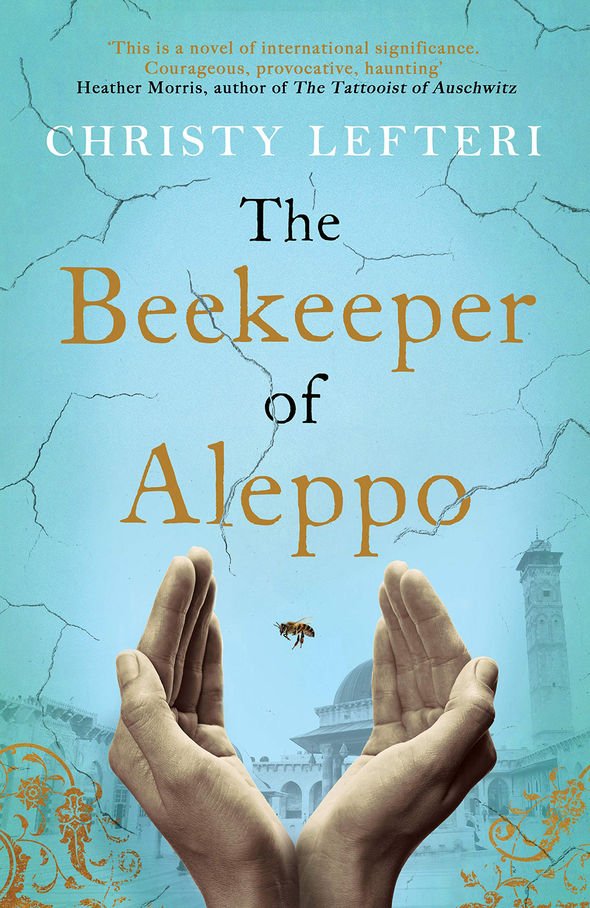 Jones’ story describe how deadly family secrets can truly be, and is another mystery thriller which is centred in a family trip.

The synopsis reads: “Newly-weds Dan and Bea decide to escape London. Driving through France in their beaten-up car they anticipate a long lazy summer, worlds away from their ordinary lives. But their idyll cannot last.

“Stopping off to see Bea’s brother at his crumbling hotel, the trio are joined unexpectedly by Bea’s ultra-wealthy parents. Dan has never understood Bea’s deep discomfort around them but living together in such close proximity he begins to sense something is very wrong.

“Just as tensions reach breaking point, brutal tragedy strikes, exposing decades of secrets and silence that threaten to destroy them all.”

For Richard and Judy, the story is a “brilliant thriller” which they gave a great review on their website. 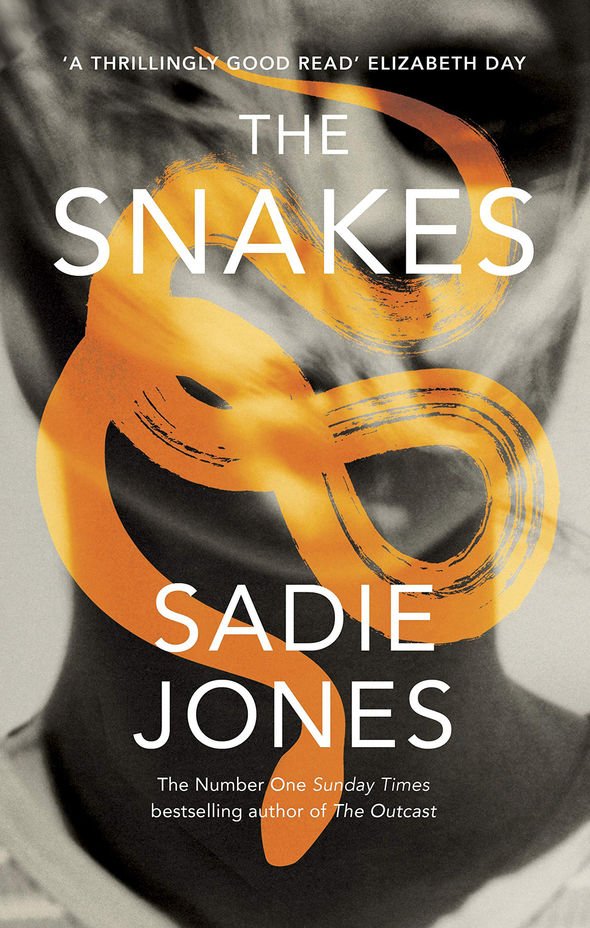 As is often the case with Gregory, this story is a period tale which sees a woman crushed by poverty trying to escape a terrifying fate.

The official synopsis reads: “1648, and England is in the grip of civil war between renegade King and rebellious Parliament. The struggle reaches every corner of the kingdom, even to the remote Tidelands – the marshy landscape of the south coast.

“Alinor, a descendant of wise women, crushed by poverty and superstition, waits in the graveyard under the full moon for a ghost who will declare her free from her abusive husband.

“Instead she meets James, a young man on the run, and shows him the secret ways across the treacherous marsh, not knowing that she is leading disaster into the heart of her life.” 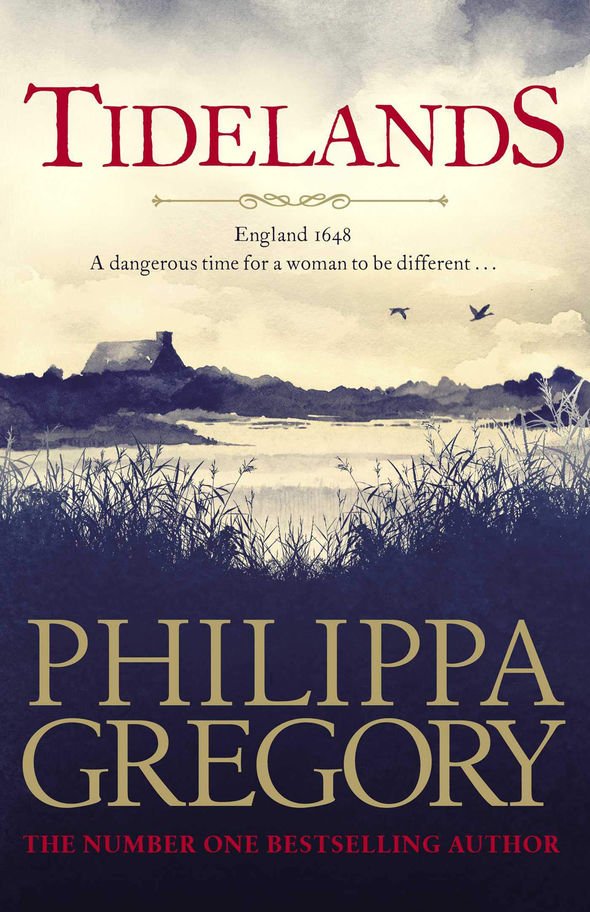 Another mystery in the Spring 2020 reads collection, Macmillan is behind another story which sees a woman’s past come back to haunt her.

The official synopsis said: “Jocelyn loves her nanny more than her own mother – until the night that the nanny disappears. Jo is seven years old when it happens and never gets over the loss.

“Now, thirty years later, Jo is returning to her family home with her daughter in tow – just as human remains are pulled out of the house’s lake. Then there’s a knock on the door. And a woman claiming to be her nanny stands outside. Is she who she says she is? Can she be trusted?

“And what really happened on that fateful night all those years ago? Sometimes the truth hurts so much you’d rather hear the lie.”

Richard and Judy gave the story four stars, calling it “menacing and full of tension.”

For more information on Richard and Judy’s Book Club, visit their website HERE