Garcelle Beauvais is providing some insight into why she unfollowed “Real Housewives of Beverly Hills” co-star Erika Jayne on social media.

“The Real” co-host reveals on Tuesday’s episode that, at some point, Jayne offended her, so she no longer wanted to see “her posts.”

“OK, all I can say is, she called me something that I did not like, and so therefore, when somebody offends you in a way, I don’t want to see her posts, I don’t want to put a little like,” Beauvais explains, without revealing what she was called.

“So, I thought, I’m going to unfollow her, I don’t want to see her posts. Did I know it was going to cause World War 3?”

Beauvais, 55, didn’t realize that people would notice that she unfollowed her co-star, which prompted people to reach out to find out about their feud.

“Friends were texting me going, ‘I can’t believe you unfollowing her is such a big deal.’  But it is,” she shares. “I guess it’s a new way of saying I don’t like you, but I don’t want to tell you, so I’m just going to unfollow you.”

Leaving room for zero doubt about where she stands with Jayne, she clarifies that they are currently “not friends.”

“Well [let] me unfollow her back,” Jayne commented under a fan account announcing Beauvais’ unfollowing. 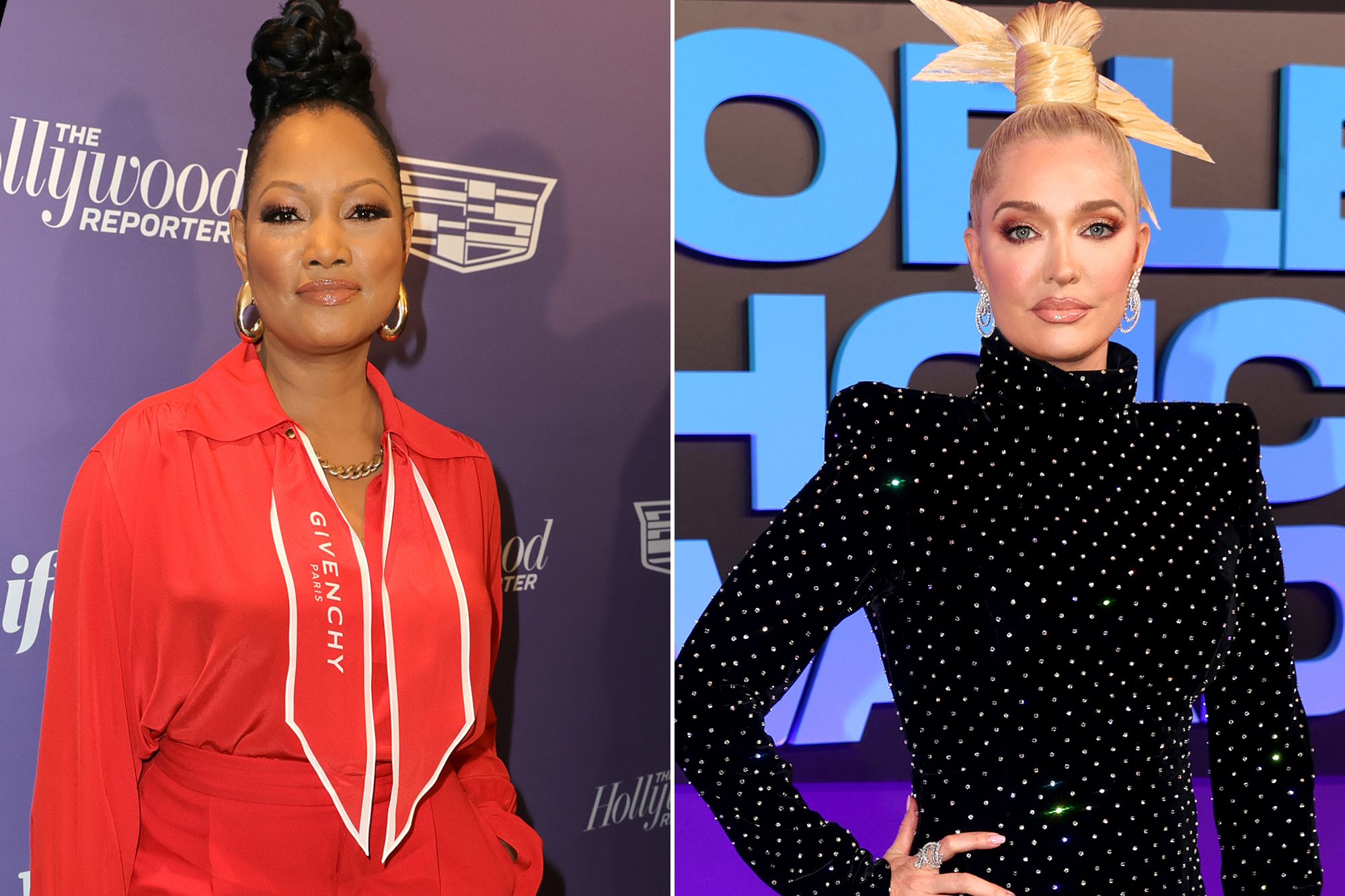 Recently, Beauvais has been vocal in her disapproval of 50-year-old Jayne’s actions, including in her involvement in her estranged husband Tom Girardi’s embezzlement case.

“There’s so much more that she could do, even if she’s not guilty of knowing everything that Tom was doing,” Beauvais argued during Monday’s episode of “The Real.”

“But this is a way of saying, ‘I have compassion for you and therefore take the jewelry, take the earrings, take the necklace.’”

The comments come just two days after Page Six confirmed that Jayne was dismissed from the embezzlement and fraud lawsuit against Girardi.