They may not see eye to eye, but Marlo Hampton still wants more for Kenya Moore than Marc Daly.

“I would never want a husband to speak to me the way that man speaks to her in front of millions of people,” the longtime Real Housewives of Atlanta friend told Us Weekly exclusively on the “Hot Hollywood” podcast. “And I don’t want the baby to grow up and hear the jokes and the things he says to her. I will remain single before I would ever have to deal with a man talking to me that way. And I don’t even care for Kenya, but that’s just ridiculous.”

Kenya, 49, and Marc, also 49, share 16-month-old daughter Brooklyn. While they called it quits in September 2019 after two years of marriage, the Bravo star has previously told Us that they are working on their marriage. 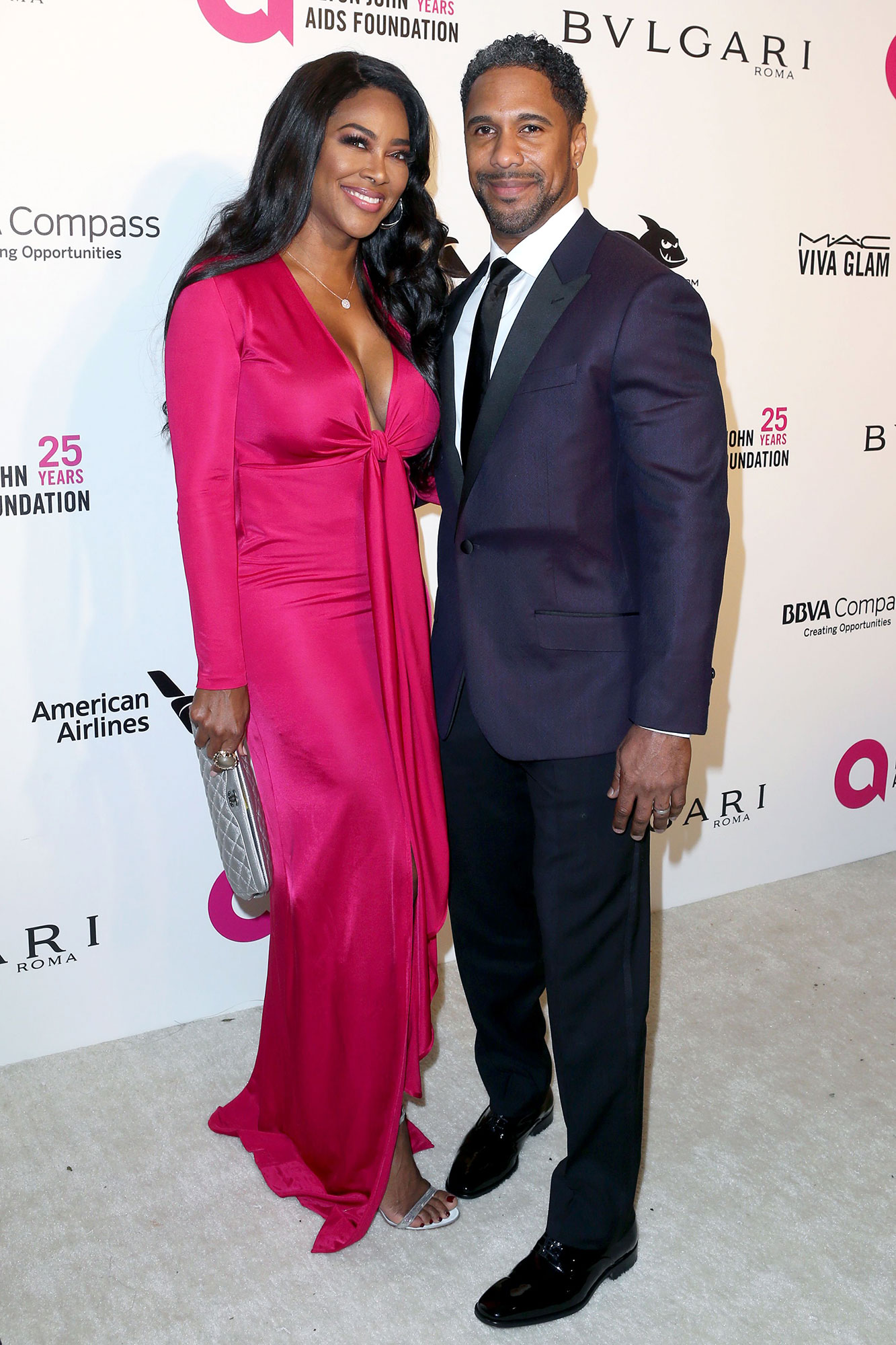 During the Sunday, March 1, episode of RHOA, however, they announced their separation after fighting for several episodes.

“I still don’t know all of Marc’s triggers,” Kenya said on Sunday’s episode. “You feel like you’re crazy. Like, why is he upset? That is what’s scary. Because you are in a union with someone that’s supposed to be forever, and you don’t know who this person is. It’s difficult for him to admit that he does anything wrong. In the nearly three years that we’ve been together, I can remember this man apologizing to me one time.”

Later in the episode, Marc yelled at producers to stop filming him. “I feel like all night there was tension, I didn’t think he was very warm to me, he never thanked me in front of the crowd,” Kenya explained. “It just wasn’t a pleasant evening and it did not end well. At that point, we were very tired of the back and forth and just the stress of our relationship and where we were.” 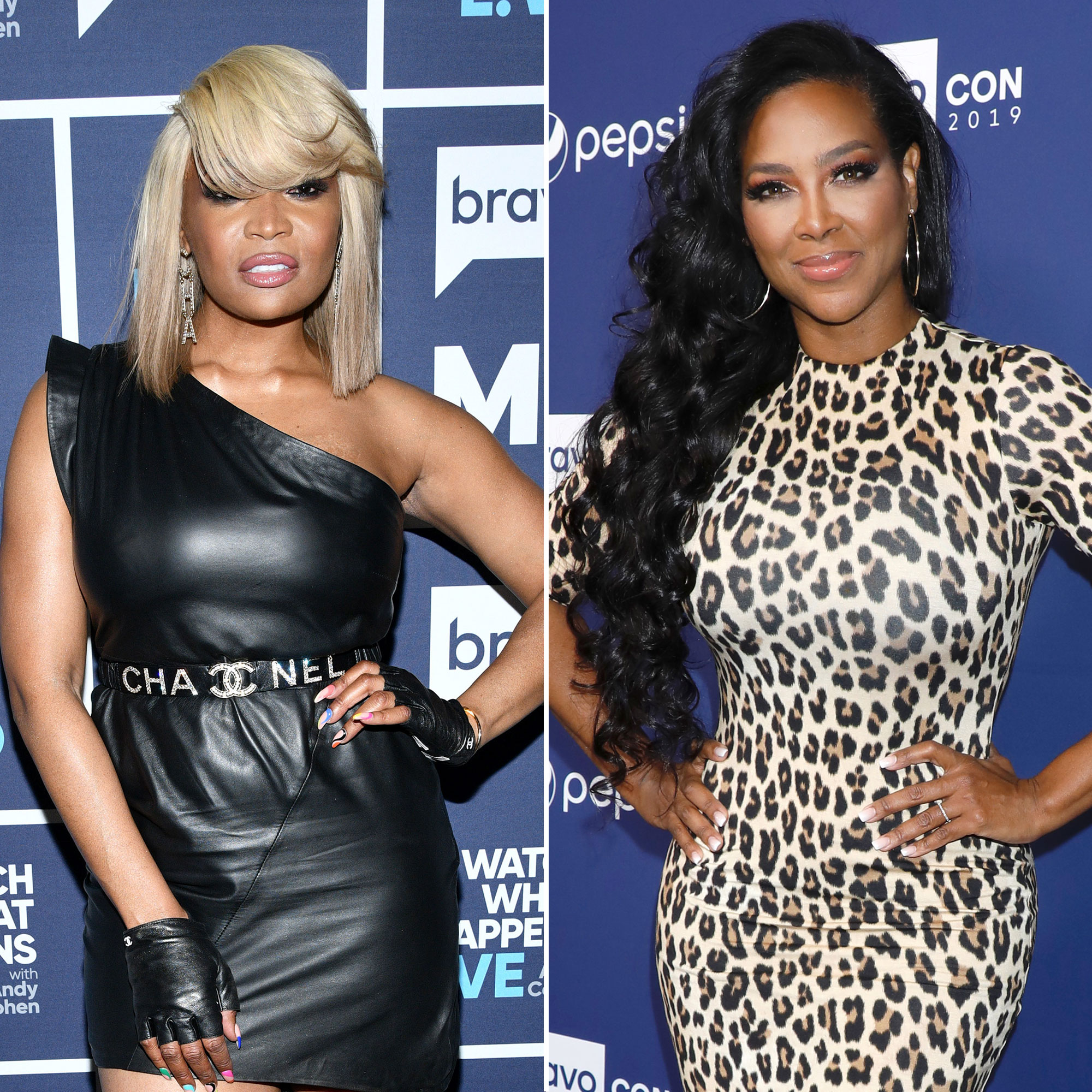 Marlo, for her part, said she thinks the former pageant queen fights with the other women because her relationship is so rocky.

“That’s why she’s so mean to us,” Marlo told Us. “Hurt people hurt other people. She just tries to hurt me and I’m going to get whatever God has in store for me. And hopefully she gets a husband that truly loves her, respects her and makes her happy.”

The Real Housewives of Atlanta airs on Bravo Sundays at 8 p.m. ET.