NOWADAYS ball-boys in football are commonplace… integral even.

Youngsters, often youth team players, are tasked with fetching the ball after it's left the field of play to keep the game moving smoothly. 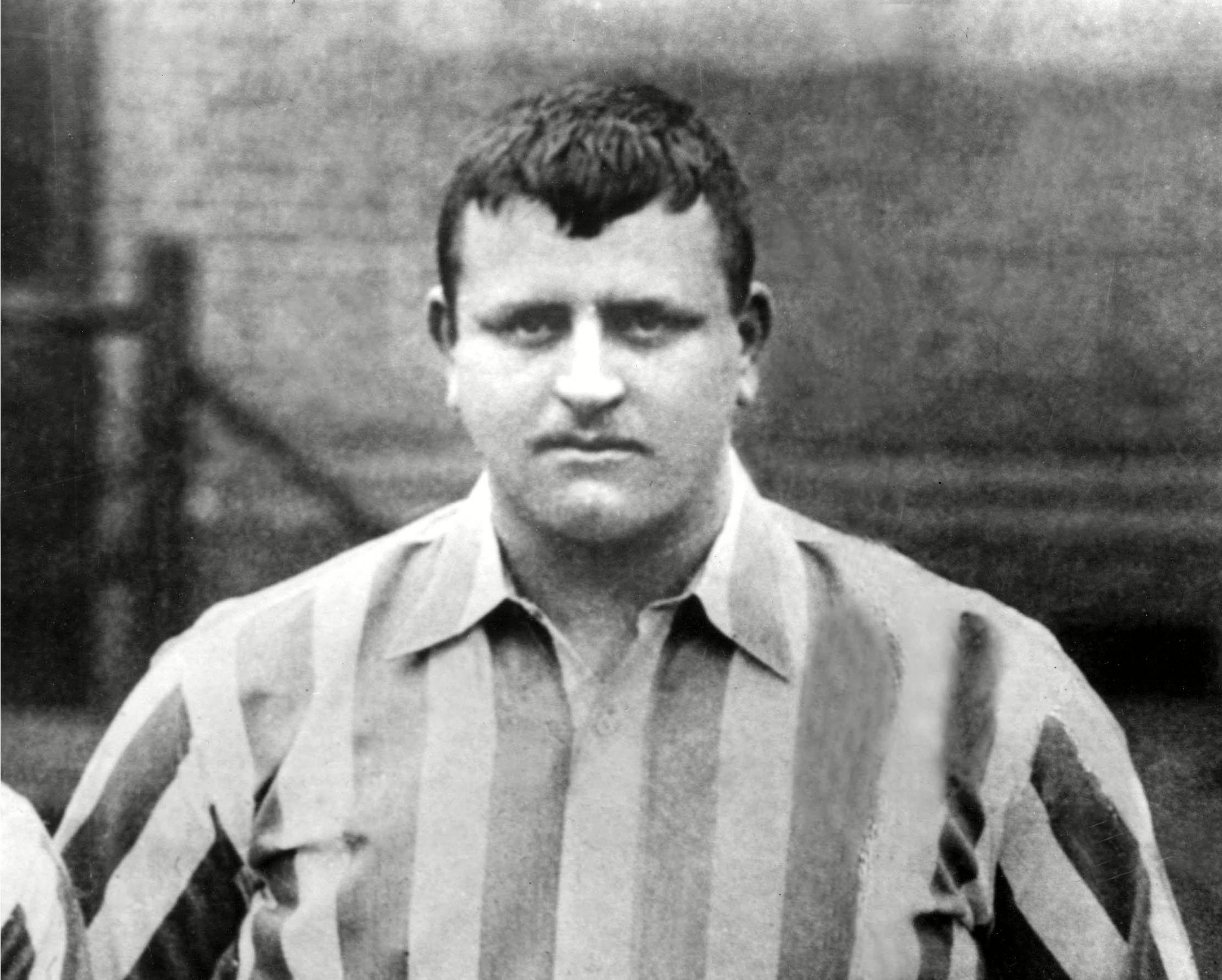 But, incredibly, ball-boys were NOT even invented to retrieve footballs.

To learn the real origin of the humble ball-boy, you need to take a trip down memory lane – all the way to 1905, in fact.

Despite his incredible size, Foulke – affectionately known as "Fatty Foulkes" – was a goalkeeper… and a very good one at that.

After joining Chelsea from Sheffield United for an incredible fee of just £50 – having spent 21 years at the Blades – the Blues had an idea.

How could they make their gigantic goalie look even more massive? Perspective, of course.

In order to make the man-mountain look even more imposing, they hired two young boys to stand behind the goal, in a bid to make him appear yet more humongous.

And boy did it work… having joined newly-formed Chelsea, one-cap England international Foulke was handed the maximum wage and was instantly installed as club captain.

In his one and only season in London, the giant stopper saved TEN penalties as the Blues finished third in the Second Division. 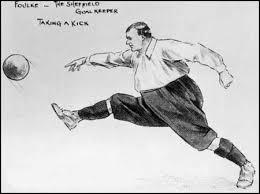 Despite his incredible size – weighing just one pound less than his two full-backs combined – Foulke was agile, athletic and deemed to be one of the first 'keepers to punch incoming crosses clear.

In 1905-06, Foulke conceded just 28 goals in 35 games… which is all the more impressive when you consider Chelsea shipped 17 in the SIX matches he missed.