REAL MADRID are plotting a huge transfer clear-out in order to finance moves for Erling Haaland and Kylian Mbappe, according to reports.

And the likes of Sergio Ramos and Eden Hazard are among those that could make way. 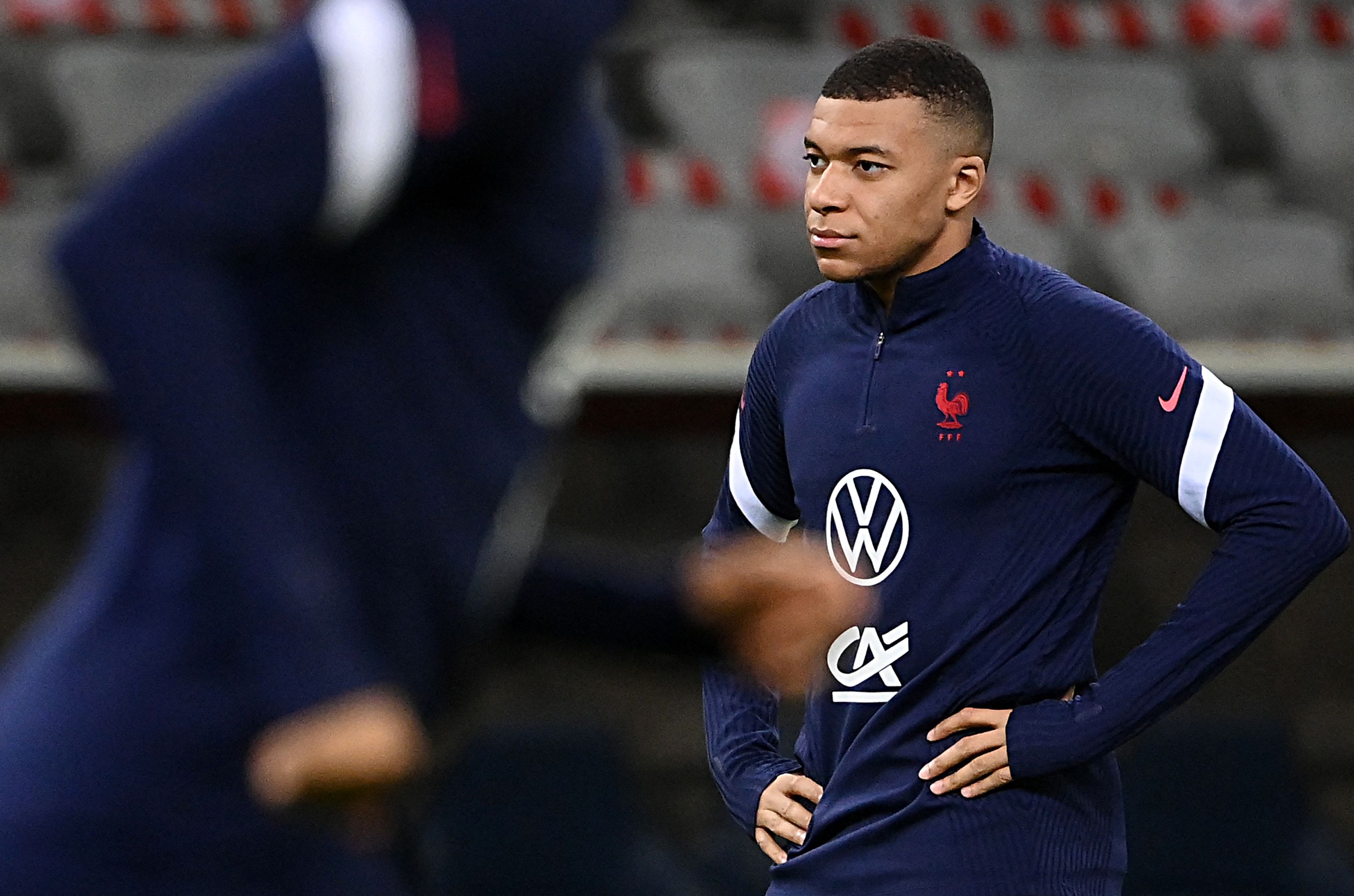 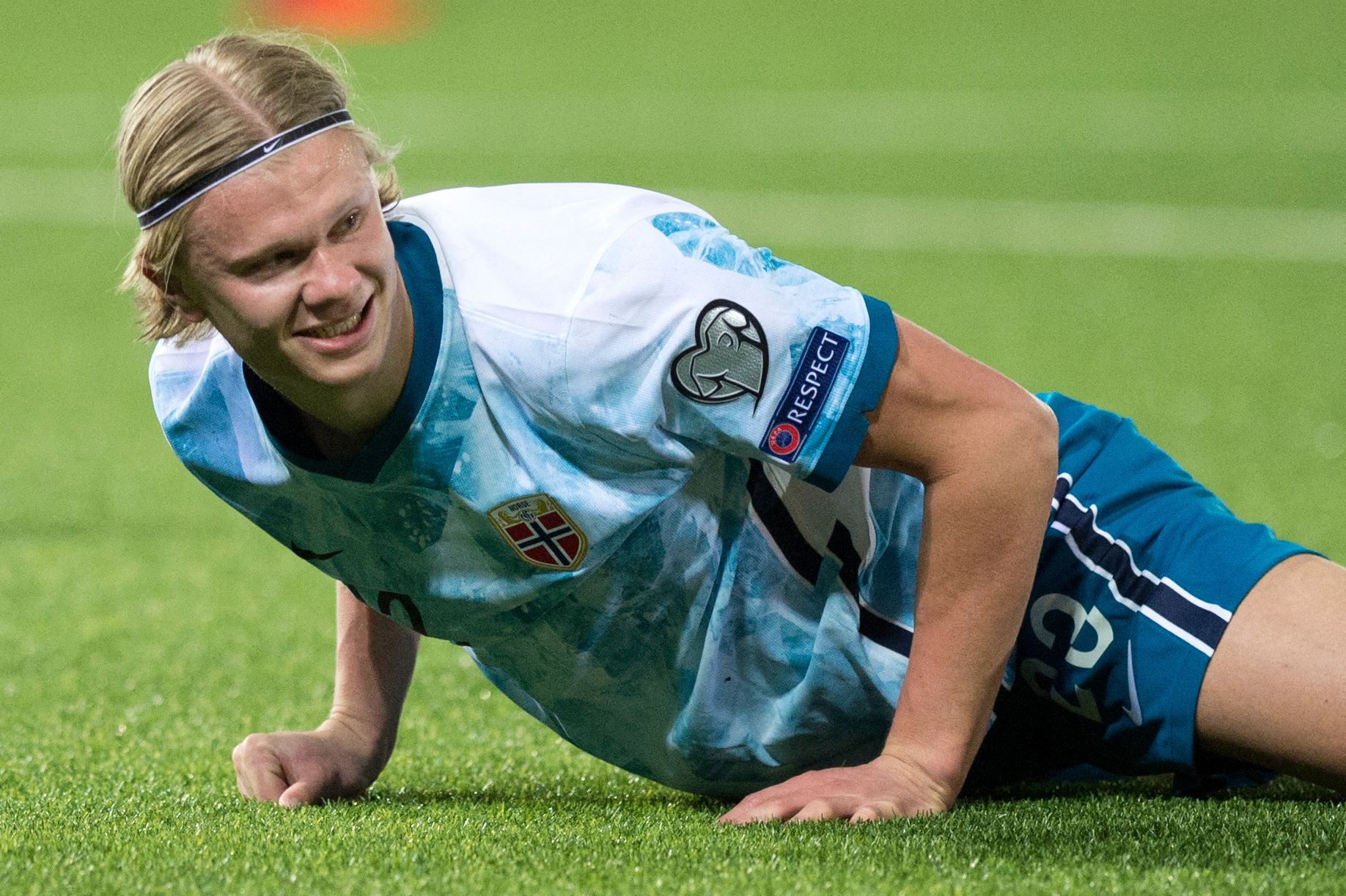 The LaLiga champions believe that Haaland and Mbappe will be era-defining players, and are desperate not to allow either to join and strengthen a rival.

But being able to afford either, let alone both, will be a huge challenge, given the current financial landscape amid Covid-19.

While Haaland has a release clause of £65million kicking in next year, the 20-year-old is projected to cost around £150m this summer – with the likes of Manchester United, Manchester City, Barcelona, Liverpool and Chelsea all keen.

And while Mbappe's contract is set to expire in 2022, PSG are desperate to keep him at Parc des Princes.

According to Mundo Deportivo, Real Madrid are willing to clear the decks, allowing boss Zinedine Zidane the opportunity to fully regenerate his squad.

First on the agenda will be getting rid of Gareth Bale for good, with the Welshman, 31, having recently confirmed his intention to return to Madrid next season for the final year of his £650,000-a-week deal.

Negotiations with Sergio Ramos, 34, have reached an impasse – and the iconic skipper could leave Santiago Bernabeu after 16 years of stellar service this year.

His centre-back partner Raphael Varane may also, somewhat surprisingly, be up for grabs – while Madrid will listen to offers for former Chelsea star Hazard, with the Belgian having made only nine league appearances this season amid injury troubles.

Isco is out of Zizou's favour and is up for grabs, while Marcelo, 32, is not the force he once was and could be moved on. 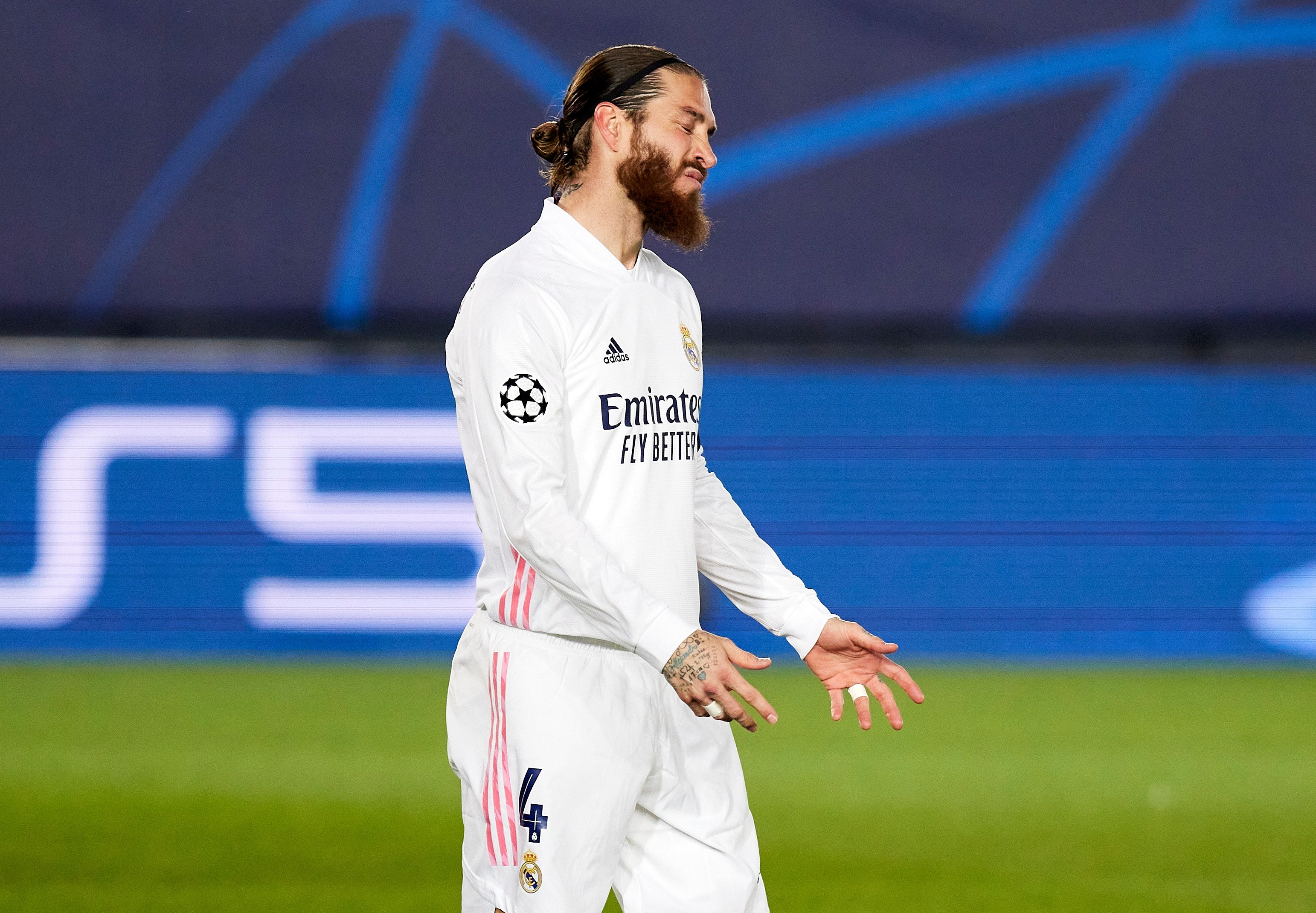 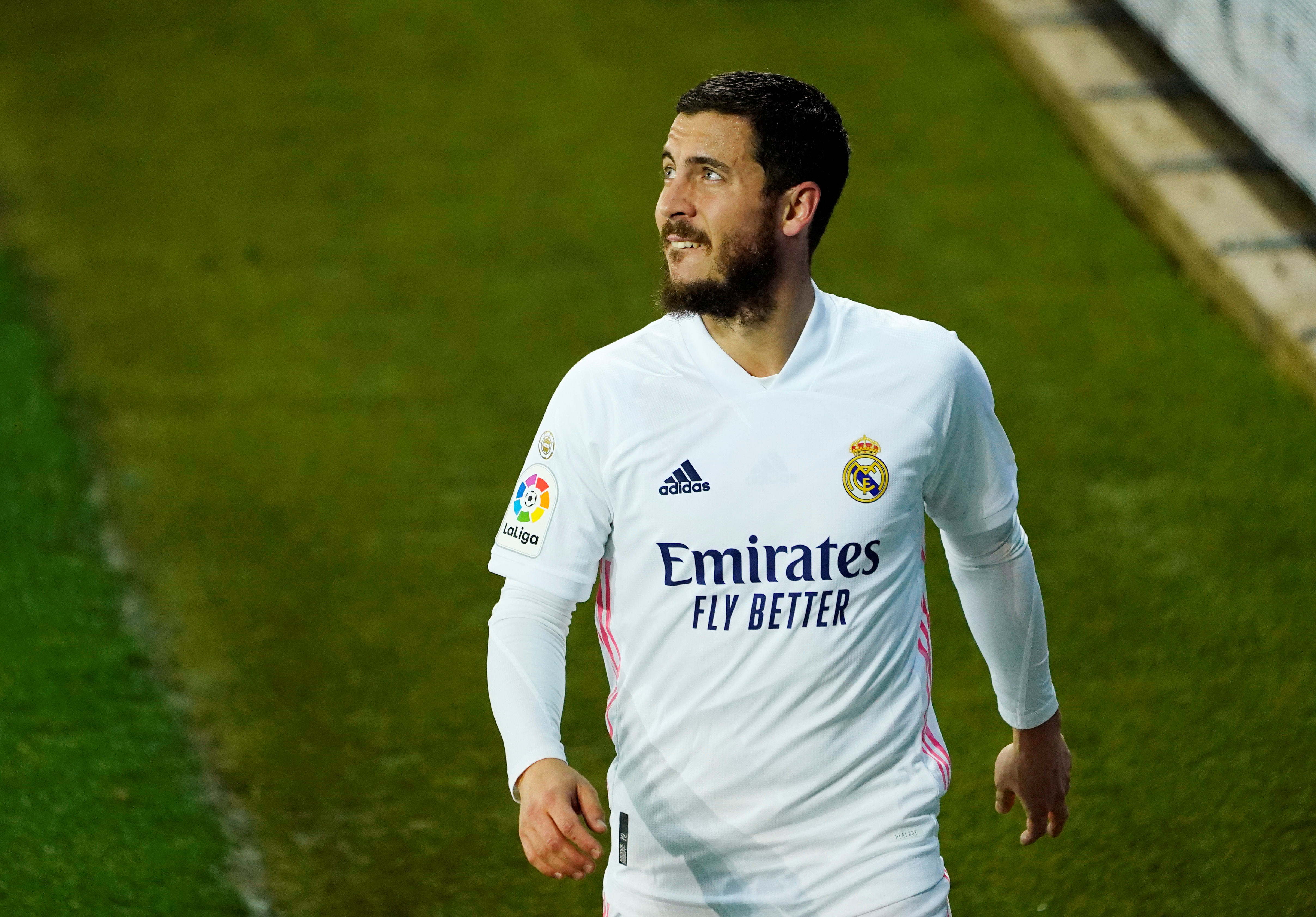 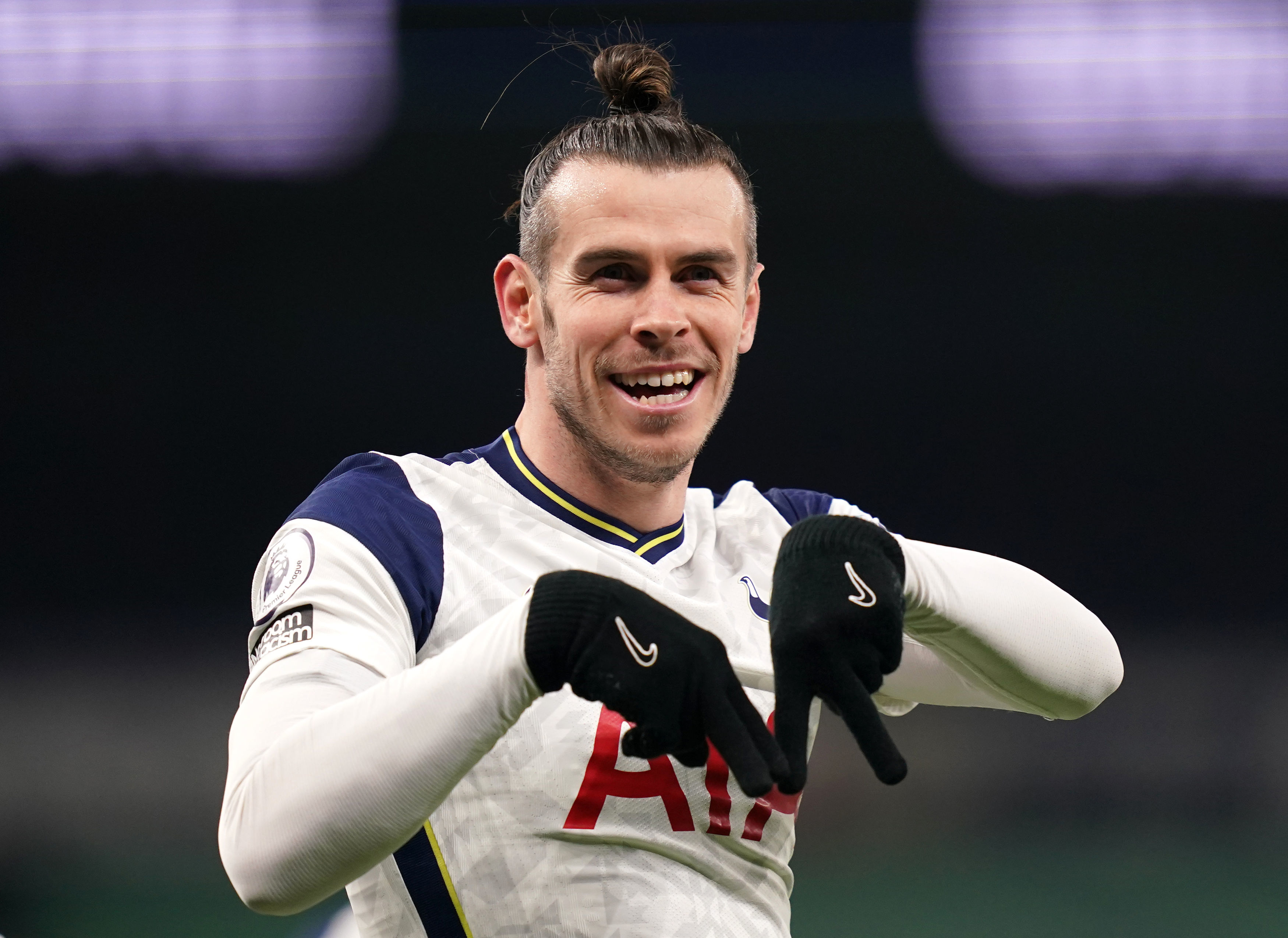 The development of Vinicius Junior, 20, has been an important project for Madrid, having signed him from Flamengo for £40m aged just 16.

But if his sale could fund Mbappe and Haaland swoops, the Spanish giants would be willing to cash in.

Whether or not Madrid can also sign a defender remains to be seen.

They have targeted Villarreal centre-back Pau Torres, and are said to be 'furious' that Man United have moved ahead of them in the race for his signature. 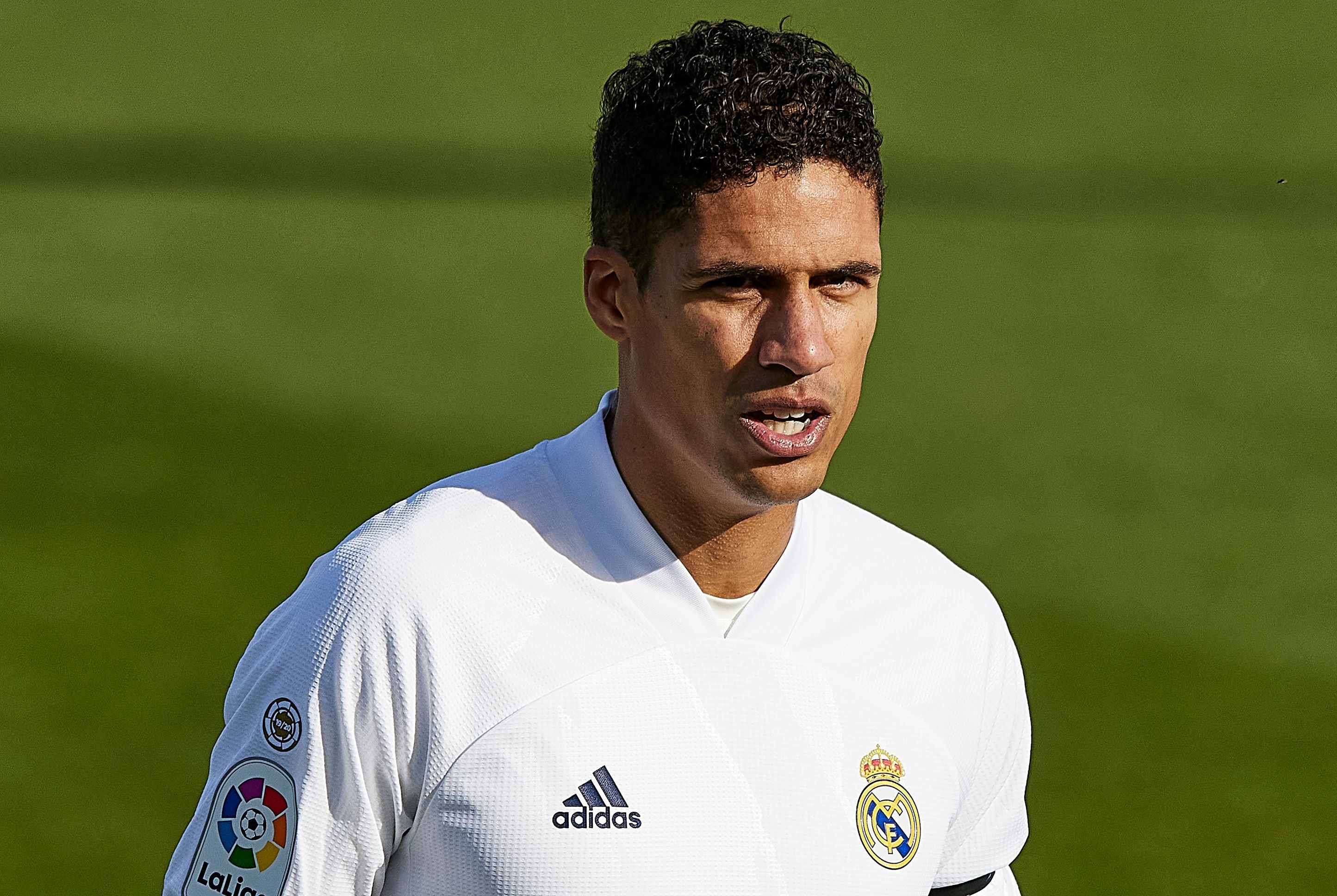 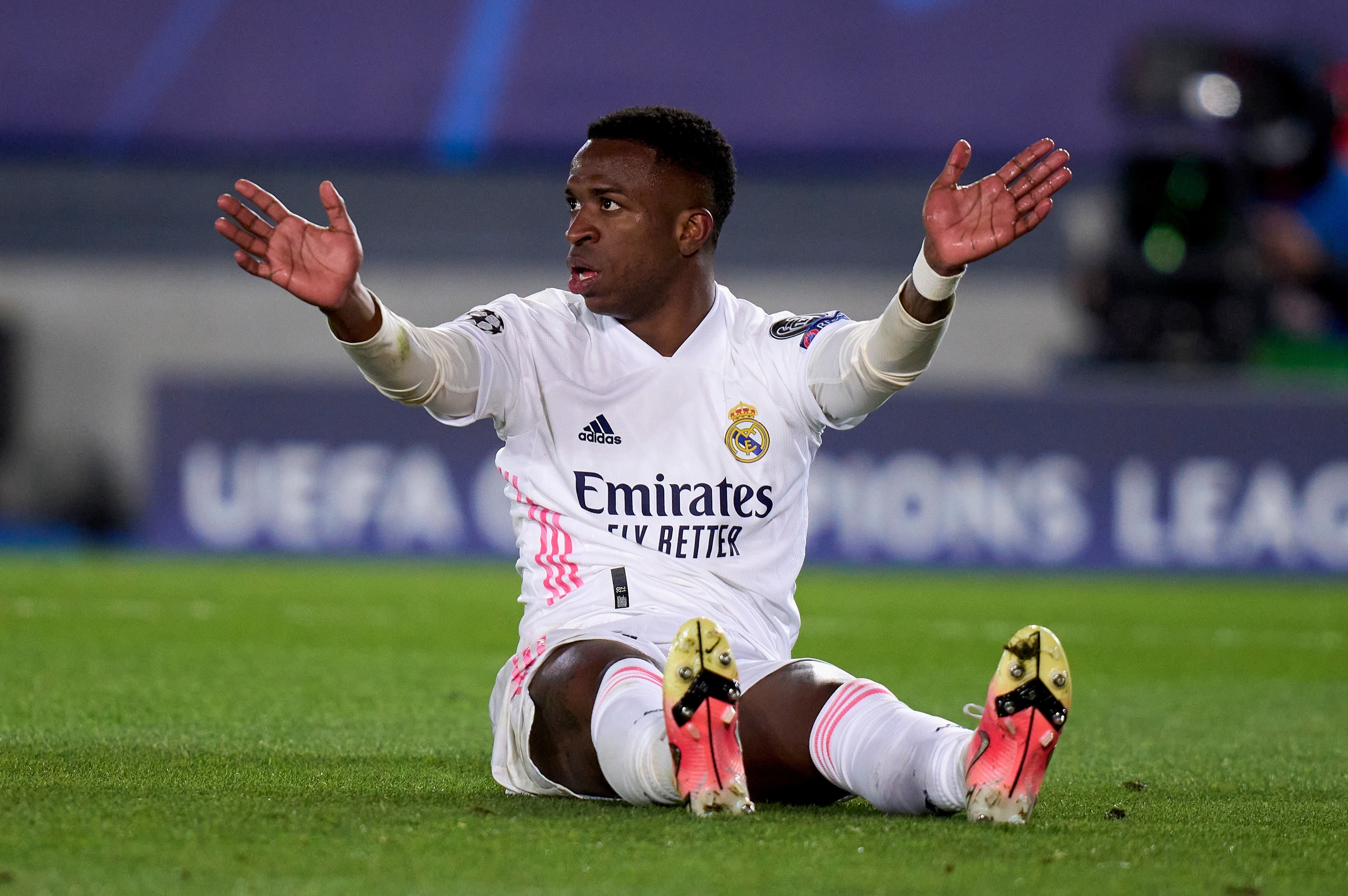 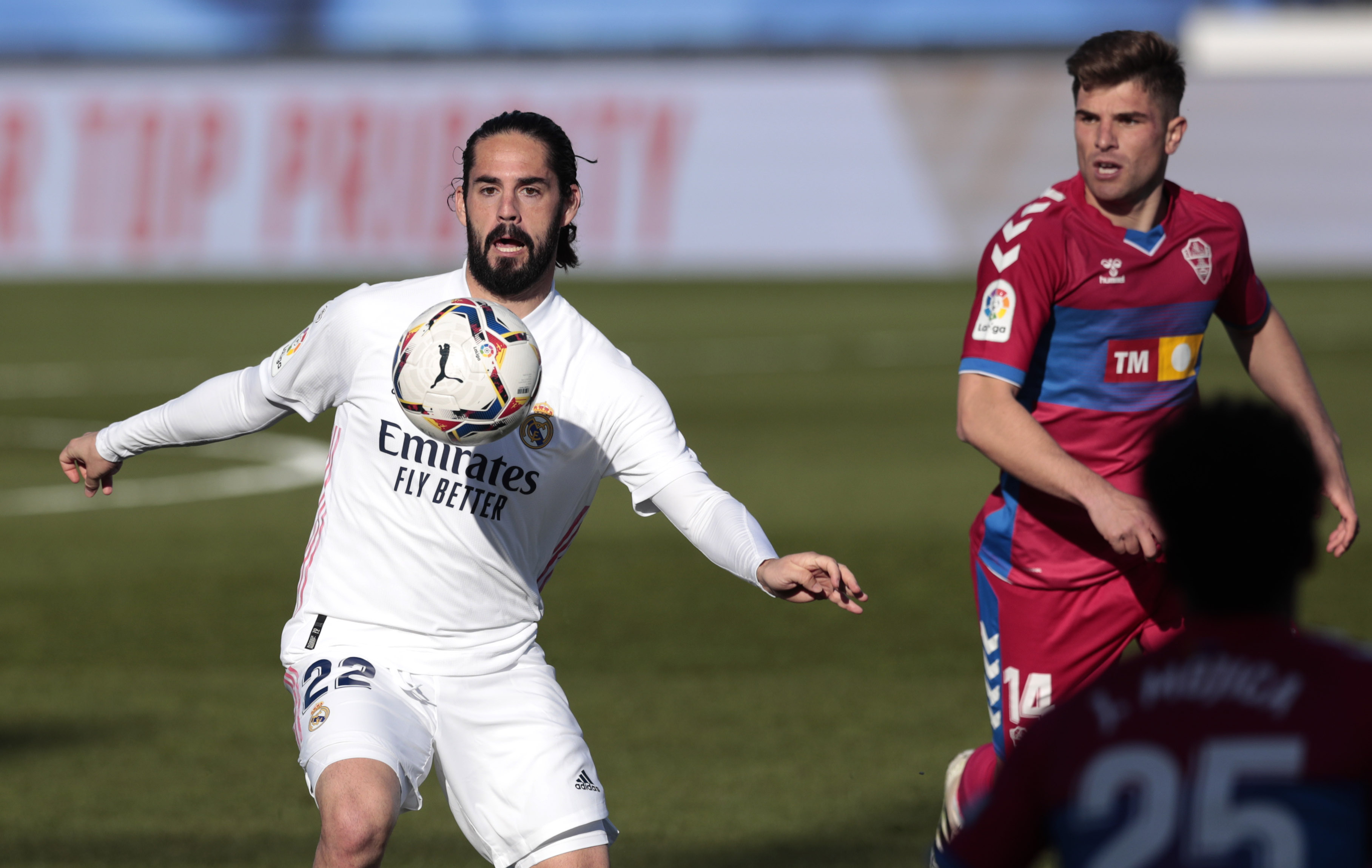