The trio looked set to be handed a severe punishment for their role in the European Super League breakaway plot. 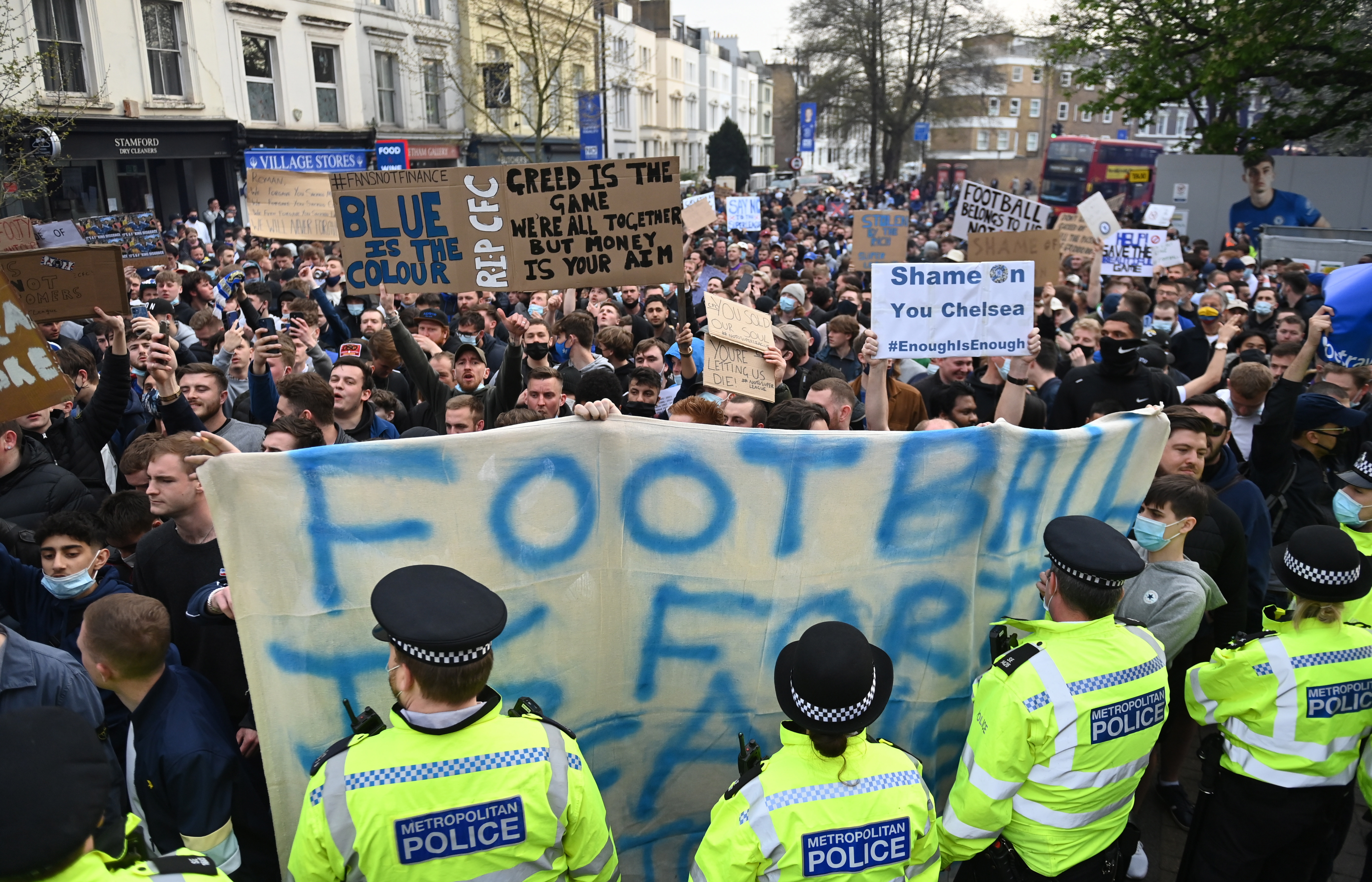 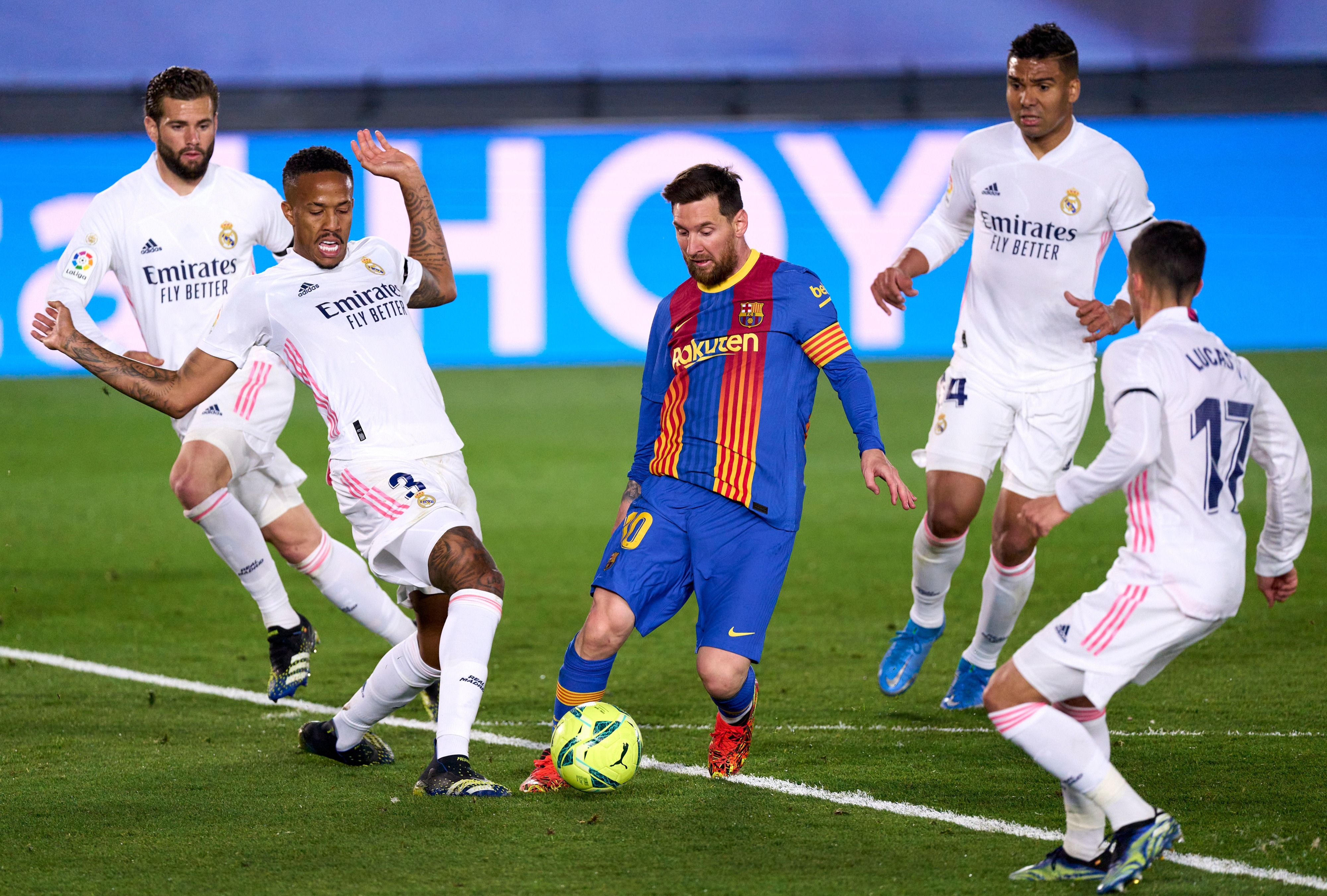 That could have seen them banned from next season's Champions League but any sanctions have been put on hold.

Uefa confirmed in a statement on Wednesday that they will attempt to restart the proceedings in due course.

It read: "Following the opening of disciplinary proceedings against Barcelona, Juventus and Real Madrid for a potential violation of Uefa’s legal framework in connection with the so-called ‘Super League’ project, the Uefa Appeals Body has decided to stay the proceedings until further notice.

"Uefa understands why the disciplinary proceedings needed to be suspended for the time being, but remains confident in and will continue to defend its position in all the relevant jurisdictions.

"Uefa will take all necessary steps in strict accordance with national and EU law in order for the Uefa Appeals Body to be in a position to resume the disciplinary proceedings as soon as possible."

Earlier this week, reports in Spain detailed a warning from the Swiss Justice Ministry against Nyon-based Uefa taking action on the trio.

Those involved claim a court ruling in Madrid legitimised the ESL bid and the judge responsible is said to be looking for the European Court of Justice to back the judgement.

There is a fear that anti-monopoly laws would mean any punishment is revoked on appeal.

Nevertheless, Uefa have already obtained an apology and reduced the prize money of the other nine clubs involved in April's debacle.

The six Premier League clubs, plus Inter Milan, AC Milan and Atletico Madrid have all formally apologised and accepted a five per cent cut in prize money for next season – worth as much as £6million.