Home » Lifestyle » Rams legend Eric Dickerson won't attend Super Bowl: 'They wanted to give me tickets in the rafters' 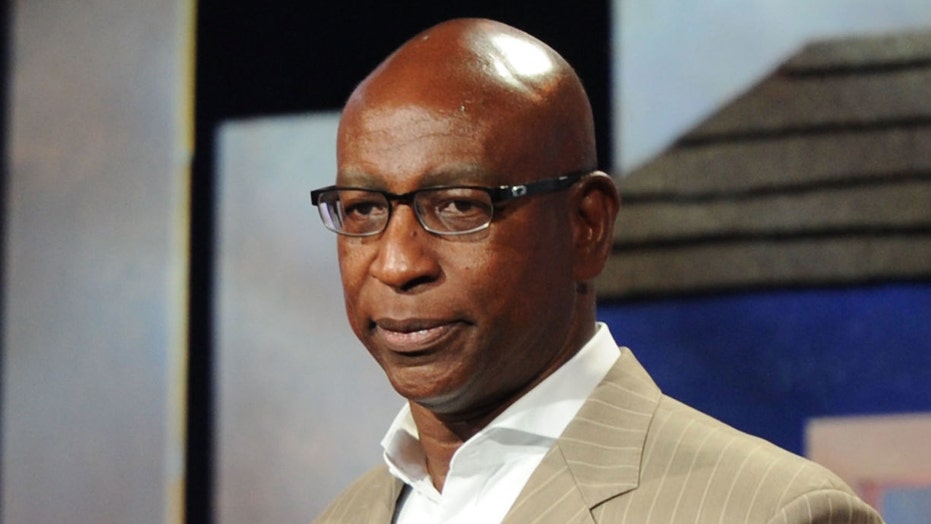 The Los Angeles Rams will become the second team ever to play a Super Bowl at their home stadium when they face the Cincinnati Bengals Sunday, and many legends are expected to attend the game.

One Rams great says it’s highly unlikely he makes it to SoFi Stadium. 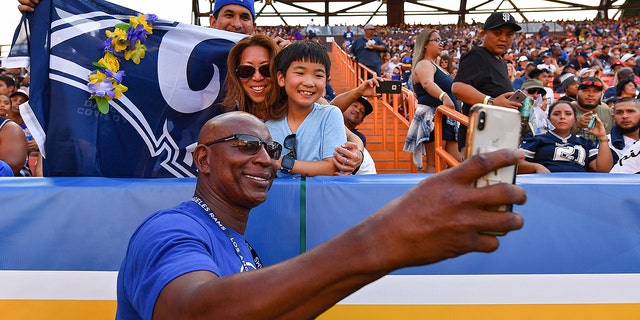 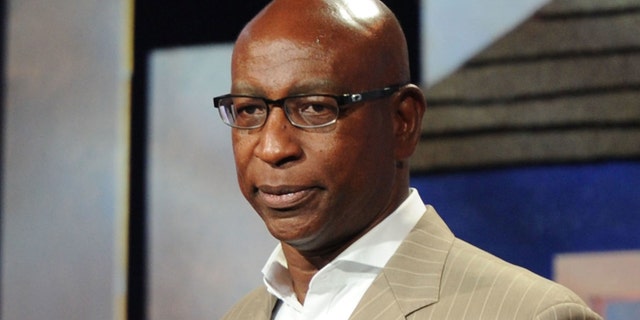 “Let’s put it like this, they wanted to give me tickets in the rafters,” Dickerson said, via CBSSports.com. “In the 400s, so I said, ‘I’d rather stay at home and watch it.’”

This isn’t the first time Dickerson had an issue with the franchise.

In 2016, Dickerson said he stopped attending games because he was banned from the team by former head coach Jeff Fisher. After Fisher was fired in December 2016, Dickerson signed a one-day contract with the team so he could retire as a Rams player. And he was hired as the team’s vice president of business development. 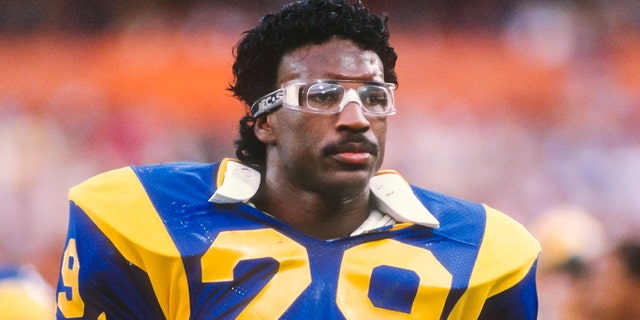 Eric Dickerson of the Los Angeles Rams on the sidelines during a game against the Houston Oilers Dec. 17, 1984, at Anaheim Stadium in Anaheim, Calif.
(David Madison/Getty Images)

Dickerson ran for over 13,000 yards during his career, which also included stints with the Colts, Raiders and Falcons. He holds the league’s single-season rushing record with 2,105 yards, which he set in 1984. Dickerson, who was inducted into the Pro Football Hall of Fame in 1999, was also named to the NFL’s 100th Anniversary All-Time Team.