B.J. Thomas, the Grammy-winning singer who sold 70 million albums worldwide and charted eight No. 1 hits over his more than half-century-long career, died on Saturday. He was 78.

Thomas, who announced in March that he had been diagnosed with lung cancer, died of the disease at his home in Arlington, Texas, according to a press release from his management company, 2911 Media.

A Hugo, Oklahoma, native who grew up in Houston, Thomas broke into the music industry in the 1960s with a career that crossed over into multiple genres including country, pop, and gospel.

He was best known for hits like “Hooked on a Feeling,” his cover of Hank Williams’ “I’m So Lonesome I Could Cry,” and “Raindrops Keep Fallin’ on My Head,” which won the Academy Award for best original song in the 1969 Western “Butch Cassidy and the Sundance Kid.”

Thomas released his first album for Scepter Records in 1966, and went on to become friendly with label mates Ronnie Milsap and Dionne Warwick. They introduced him to Burt Bacharach, who wrote the chart topper from the “Butch Cassidy” film that was later used in movies like “Spider-Man 2” and “Forrest Gump.” 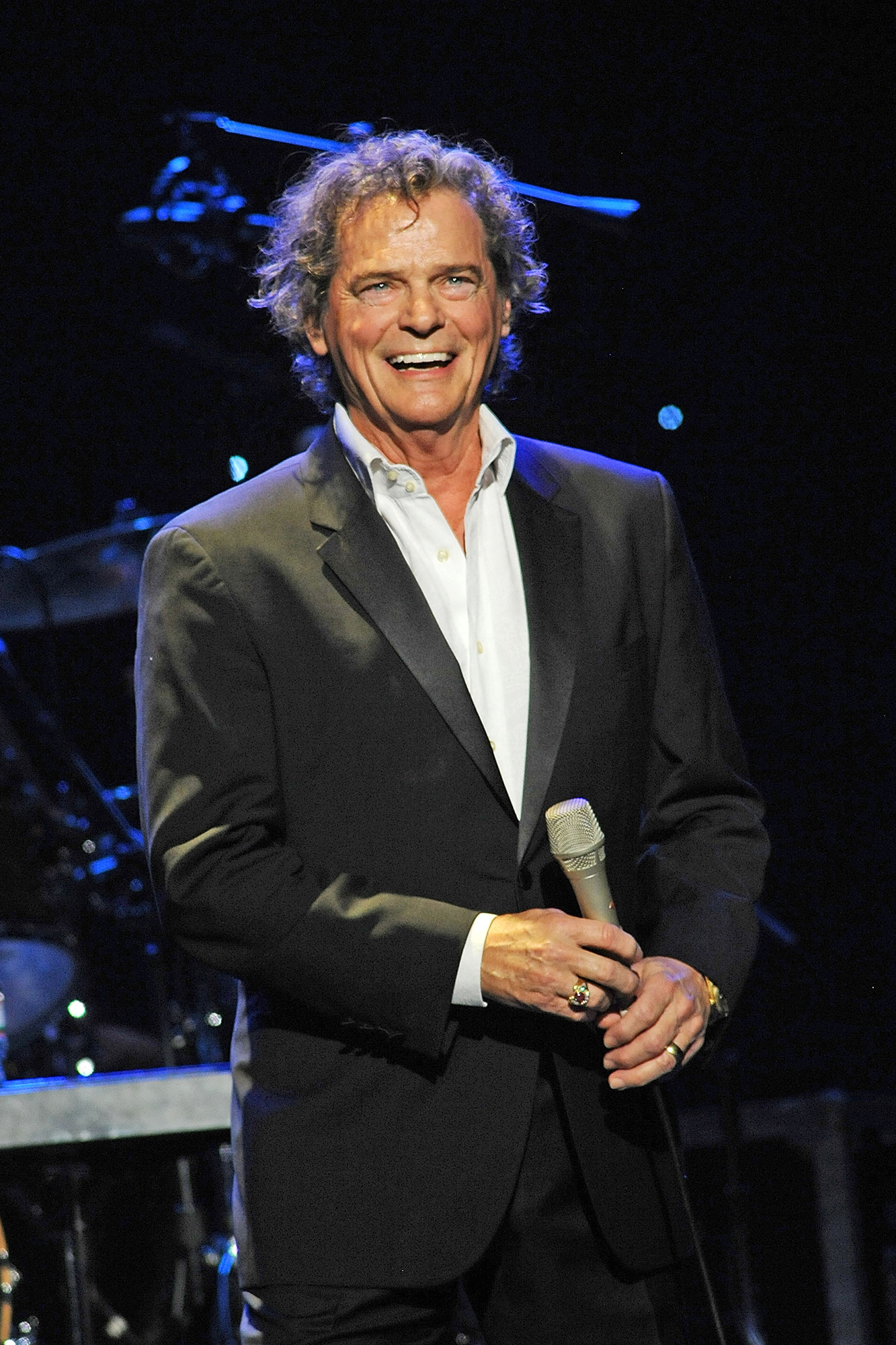 In the 1970s, Thomas switched labels several times, gave up alcohol and drugs and turned to gospel music as he became a born again Christian. In 1976, he released “Home Where I Belong,” which became the first platinum album in the gospel genre.

Over the following decade, Thomas enjoyed a string of hits with tunes like “Whatever Happened to Old Fashioned Love,” “New Looks from an Old Lover Again,” appearing on the country charts.

The five-time Grammy winner, a member of the Grand Ole Opry, also sang the theme song to the sitcom “Growing Pains,” and appeared in multiple television commercials and infomercials.

“All I am is just another guy. I’ve been very lucky,” Thomas once reflected in a statement on his website. 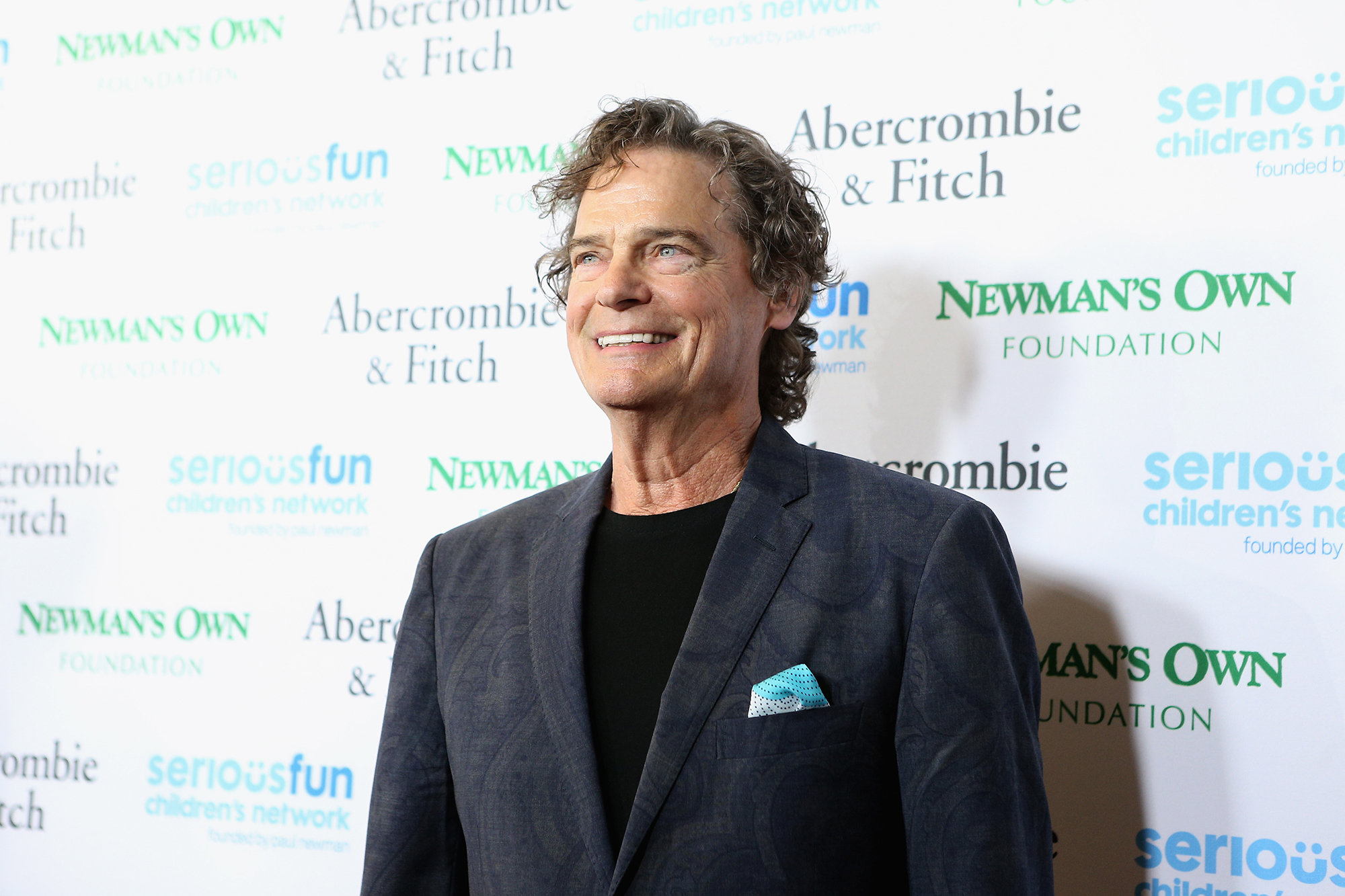 “I’ve had a wonderful life, I’ve been a husband and a father who cherishes his children and now I’m a grandfather,” he continued, “and I’m motivated like all these teachers and preachers and mothers and fathers to help my kids grow up with character and self-respect.”

He leaves behind Gloria, his wife of 53 years, three daughters and four grandchildren.