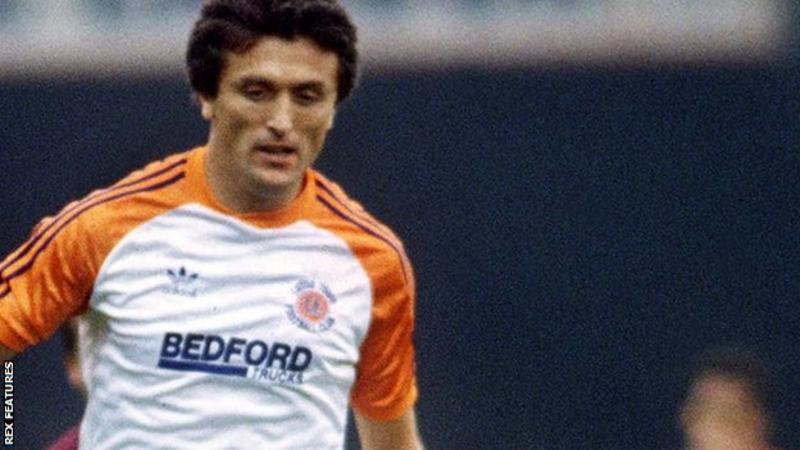 Luton Town legend Radomir Antic, who went on to manage Spanish giants Real Madrid, Atletico Madrid and Barcelona, has died at the age of 71.

Antic spent four years with Luton, famously scoring the goal that kept the Hatters in the top flight at the expense of Manchester City in 1983.

Antic’s biggest successes in management came at Atletico, with whom he won La Liga and the Copa del Rey in 1996.

The former Yugoslavia defender also had a spell in charge of Serbia.

“We are devastated to learn of the passing of Town legend Radomir Antic,” Luton posted on social media. “A true Hatters hero, for promotion and preventing relegation.”

When he was appointed Barcelona boss in 2003, Antic become only the second man to coach both Real and Barca.