The sister LOSING it for herself: Her brother Boris won the election to become PM, but as Rachel Johnson reveals, losing one can also be very entertaining

BOOK OF THE WEEK

Unless you have been on a mission to the outer reaches of the galaxy, you might have noticed an awful lot of Rachel Johnson around recently.

Photographed in a magazine, her burnished cheekbones sharp enough to take out the blades on Boadicea’s chariot wheels — or guesting on Loose Women, swishing that famous, fabulous hair and stroking her new super-cute puppy. 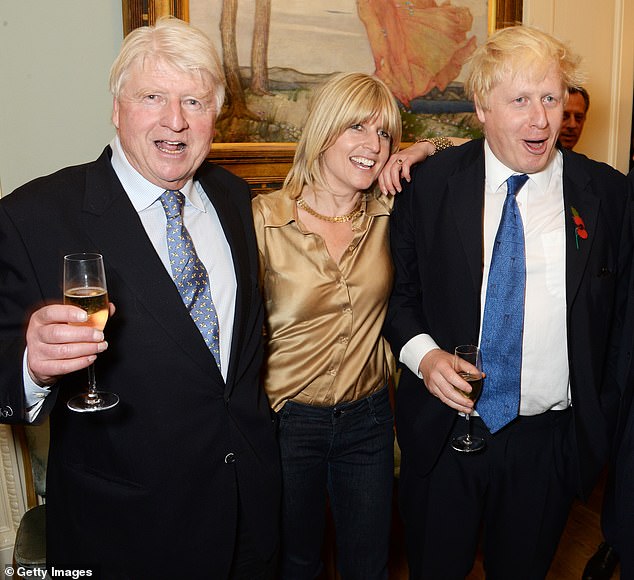 She is, as Rachel is most of the time, hard at work promoting her new memoir. Like them or not, you have to admit they do work very hard, all those Johnsons.

There will be weightier political tomes this year than Rake’s Progress, but you will not read one more entertaining. Johnson is a gifted writer, playful, self-deprecating and far more talented than she gives herself credit for.

She has a highly developed sense of the absurd, including herself (an account of campaigning in Totnes is the pick of many laugh-out-loud moments).

Cards on the table: I have known Rachel and her husband Ivo slightly for many years, and like them both enormously.

Rake’s Progress (Rake is what her family call her) is set out like a three-course meal (her words).

For starters we get memories of childhood (chaotic), school and university (only the best of course), and the truth about the endlessly mined anecdote of six-year-old Boris Johnson revealing he wanted to be ‘World King’. 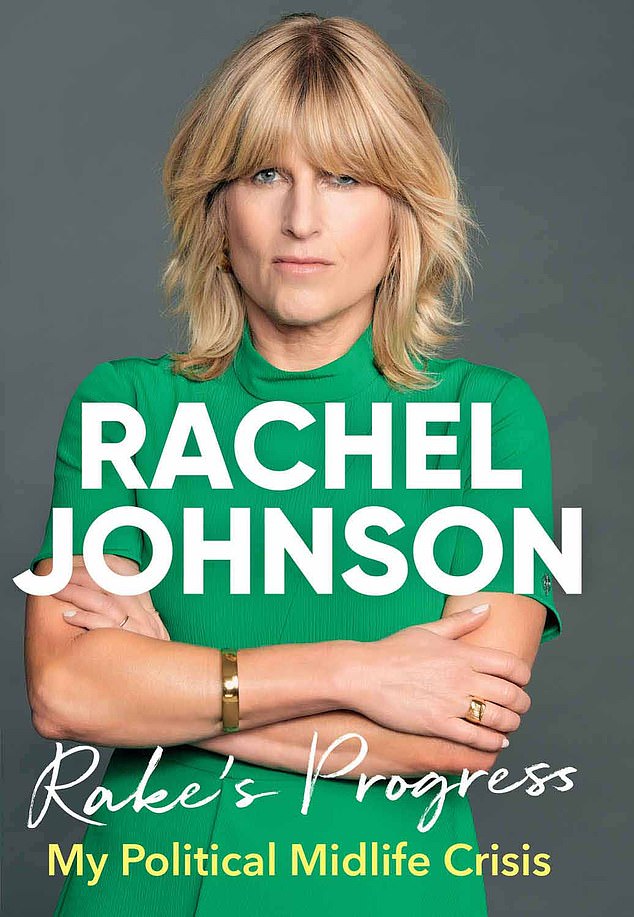 Rachel wanted to be a ‘wife and mother’, which infuriated her father Stanley for reasons slightly beyond me. She was only five at the time.

She is devoted to all her family, and adores her father, an activist and former MEP-turned late-onset celebrity with an unerring ability to lock onto any passing TV camera. But I am not sure how easy it is to warm to him: ‘[my father’s] proudest boast is that he has never attended a parent-teacher meeting for any of his six children’. Is that something to be proud of?

The meat of the meal is a wonderfully funny account of Rachel’s arrival into political activism as a passionate pro-European, via first the Lib Dems and then the omnishambles of Change UK, ending with the fledgling party’s extinction in the European elections last May. Rachel joined the Lib Dems shortly before the 2017 election, desperate to do something for the pro-EU case — ‘After all, the suffragettes threw themselves in front of the King’s horse . . . How could I stand idly by?’

Well, it was a start, and it ignited a traditional Johnson firestorm of controversy — sibling feuds and all that.

There it stayed until in February last year Chuka Umunna and assorted disaffected pro-EU Labour and Tory MPs set up the Independent Group.

This was enough for Rachel, who unjoined the Libs and applied to be a candidate for the new pop-up party — soon going through one of its interminable name changes to emerge as Change UK. 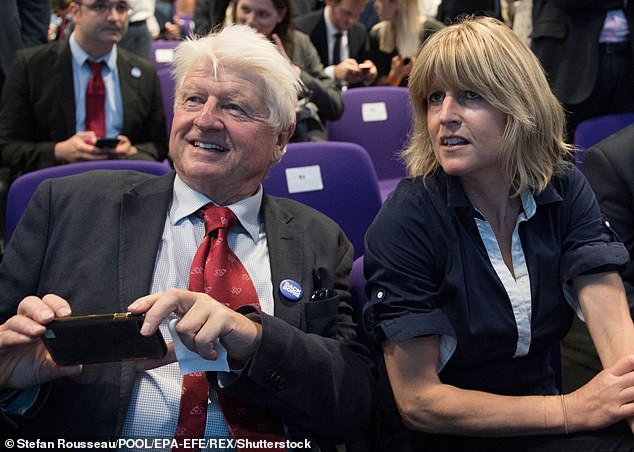 Naturally enough, she is rushed in and tops the slate for the South-West region. Then everything starts to go wrong: the polls rocket downwards, Rachel tells an interviewer she is ‘the rat that jumps on the sinking ship’ and finally botches her own ballot paper — she can’t even manage to vote for herself. The final, often very moving section, deals with the December 2019 election and her brother sweeping to power on a colossal majority. Politics is politics, she says, but family is family.

The morning after the European results — Change UK had failed to get a single MEP elected — Rachel and Ivo are in a tiny room in a Thistle Hotel in Poole.

She gets a text from her youngest son, Oliver. ‘So proud of you, Mum. You are really the best mum a son could ask for.’

Commentators can pull whatever tangled web of Freudian/Oedipal hoo-ha they like out of the Johnson family and their broiling rivalries but a lot of it comes down to a talented and insanely ambitious family pushing each other. On general election night in December, Rachel is in front of the cameras (of course): as the exit poll is announced she realises the scale of her brother’s success.

‘Al [Boris] had called an election, he had carried the Ming vase across a skiddy floor for six long weeks without dropping it, and his high-risk, high-reward gamble paid off.’

She’s an inexhaustible name dropper, and she knows it: we have Mick Jagger talking to Sophie Dahl, there’s Noel Gallagher shooting the breeze in Cannes and Emily Maitlis popping round for scones on Exmoor in shimmering turquoise wellies.

Here’s yet another tennis match with David Cameron, who, it transpires agreeably, is a furious — if slightly repetitive — swearer on the tennis court. 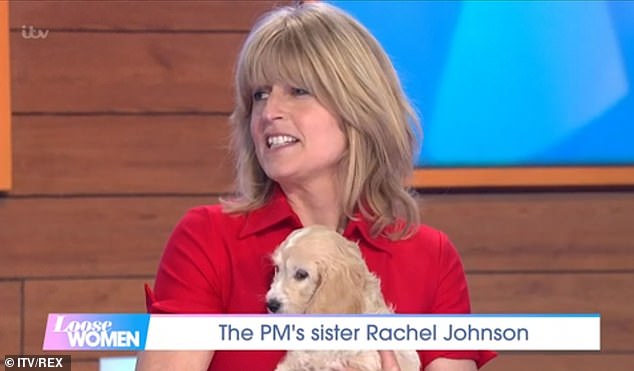 ‘When he double faults he hisses, “Big blouse David”’, Rachel writes. ‘Then the c-word followed by “fat c***” or “lazy, fat c***”.’ Anyone who has ever been on a tennis court knows the feeling.

She’s also, by the way, a very adroit score-settler and some big names get to feel a sharp stiletto on their shins.

‘There are some people who you can’t help liking — loving — even though you dislike their politics. Ann Widdecombe is not one of them.’

They do have previous, those two. They were on Celebrity Big Brother together a couple of years ago — Widdecombe was runner-up, and Rachel was first out.

Their paths crossed again at the European election count for the South-West. Widdecombe, who was top of the Brexit party slate, cleans up. Writes Rachel: ‘Ann Widdecombe flung her arms wide in ecstasy . . . and closed her eyes, as if spread-eagled on some holy cross.’

Beat that for political writing.