The “O.C.” alum confirmed she has a new boyfriend two years after her breakup from Bill Hader.

“Call Her Daddy” podcast host Alex Cooper asked Bilson in Wednesday’s episode, “Are you currently single” to which the actress, 41, replied, “I am not.”

The “Hart of Dixie” alum did not identify her new beau, but she and artist Zac LaRoc sparked dating rumors when they were spotted showing PDA on a beach in May.

Bilson admitted on the podcast that there is a “theme” to who she dates.

“This is a generalization,” she teased before sharing, “I think I’ve dated quite a few actors, and I do think that some of them, not all, have very self-involved tenancies.”

She continued, “I think that just kind of comes along with the territory a lot of the time. I’m not saying all of them that I’ve dated have them, but it is a theme. And I don’t like it.” 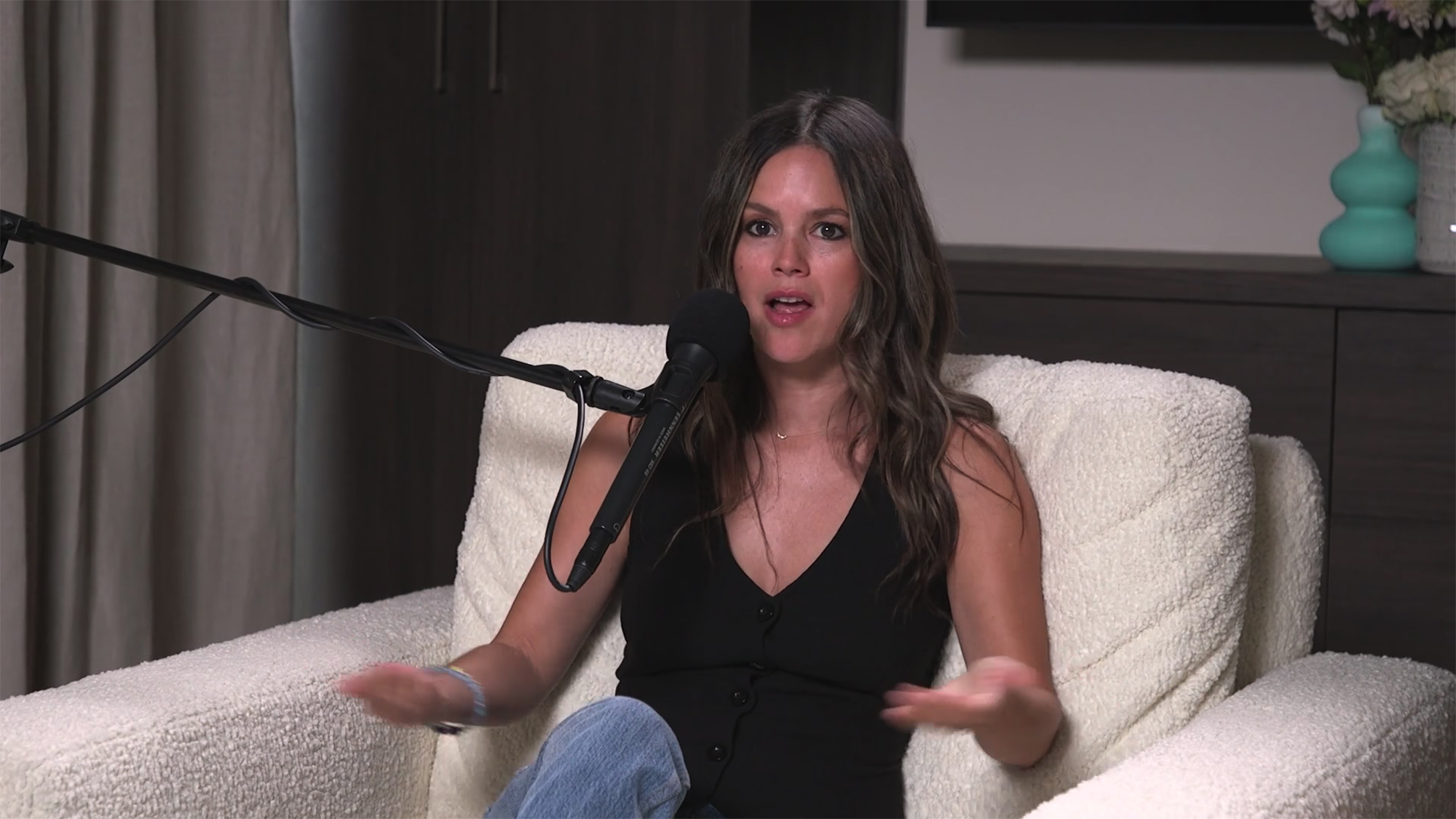 While she did not confirm whether her latest love interest has a career in Hollywood, she said she is open to dating a non-actor — only to then joke that because of her own acting career, she tends to go for those in the biz.

“I always tell myself, ‘Never again,’ and then, of course, you’re in another project [with] another person,” she said.

“Any workplace you’re in, you’re surrounded by the people. You’re around them every day and you’ll meet different personalities and sometimes you really have chemistry with someone,” Bilson explained. “Doesn’t matter where you are. Yes, it’s a set, but it’s literally someone you’re spending mostly 12 hours a day with, so you’re going to get to know these people better than you would get to know someone you’re just casually dating in the beginning.” 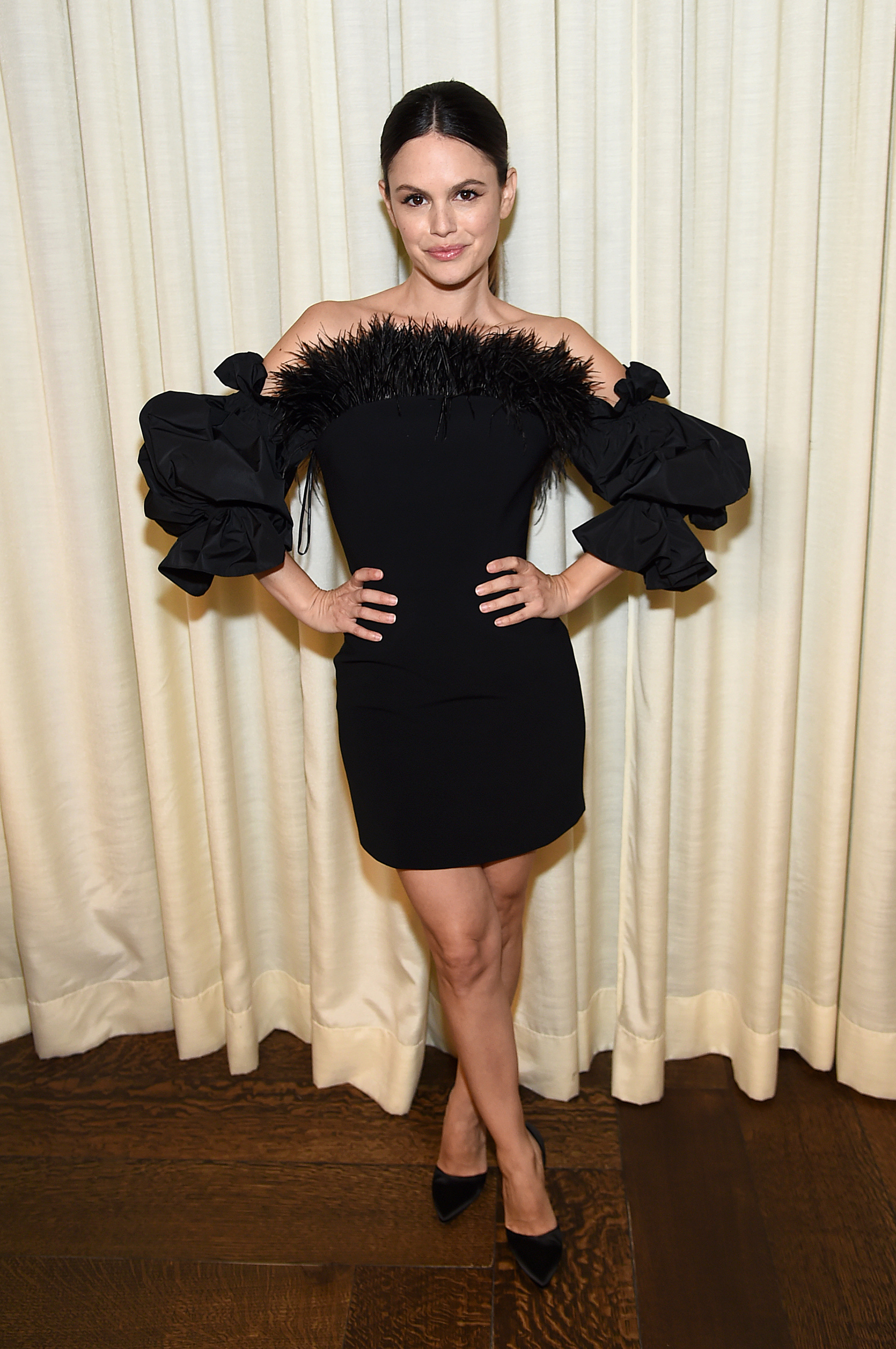 The “Last Kiss” star noted that the “self-involved tendencies” did not apply to her ex-partner Hayden Christensen, with whom she shares 7-year-old daughter Briar.

“I will say with respect for my daughter’s father, he is not like that,” she clarified.

And if she is dating LaRoc, she clearly broke that “theme,” though her rep did not immediately respond to Page Six’s request for additional comment.

Bilson and Hader, 44, first sparked speculation they were dating in December 2019. They made their red carpet debut the following month at the 2020 Golden Globe Awards. 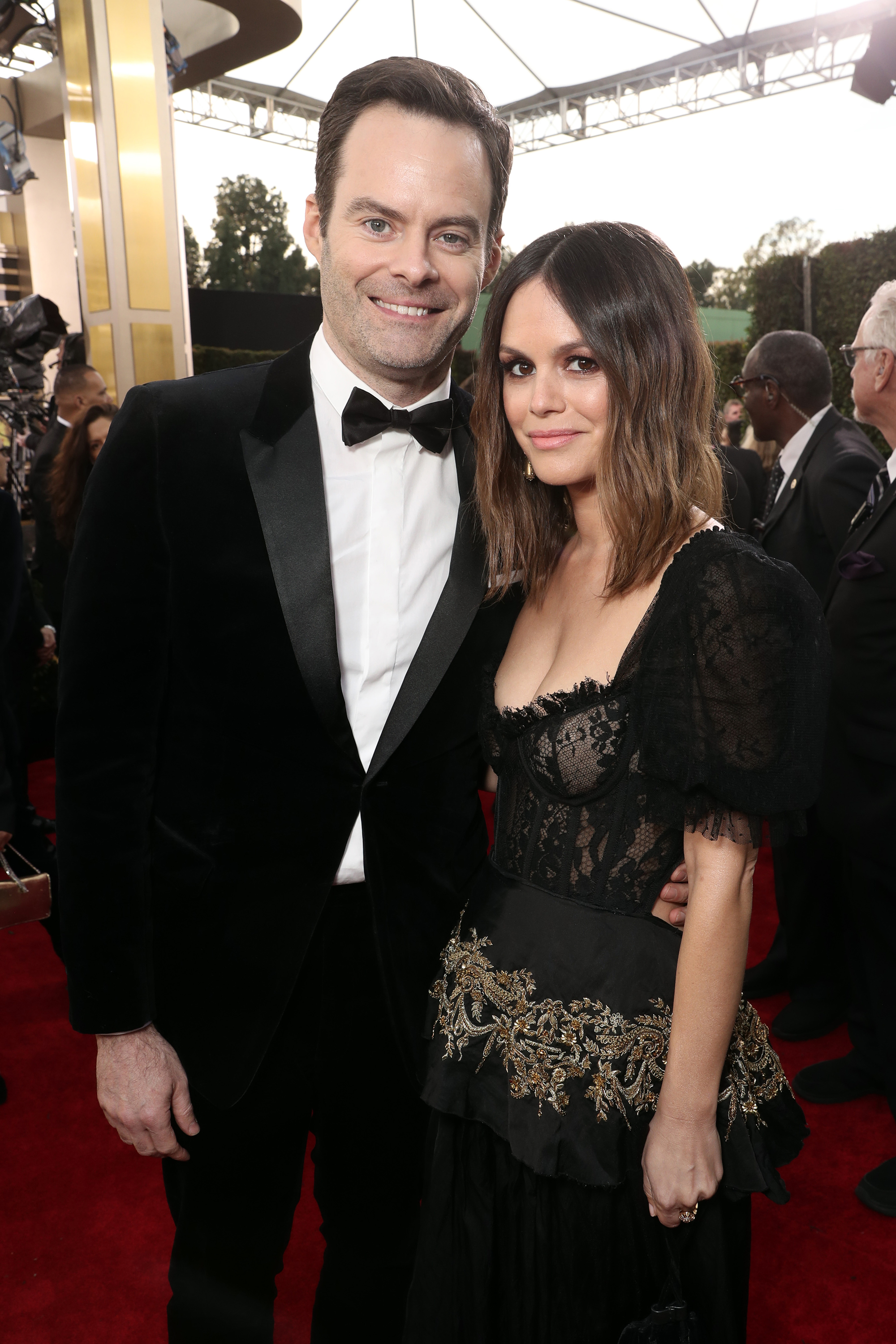 Bilson opened up about their breakup, sharing this summer that it “hurt like a motherf–ker” when they ended things during the COVID-19 pandemic.

“It was probably the hardest thing I’ve ever done,” she said. “Harder than childbirth. … If you actually face it, you can come out of it and be like, ‘OK, I did that, and I’m ready for the next thing.’”

Earlier this month, Bilson joked that what she missed the most about the “Barry” star was his “big d–k.”