Despite all the royal drama spurred by Prince Harry and Meghan Markle's decision to step down from their roles as senior royals, the queen seems to empathize with her youngest grandson. According to royal historian Robert Lacey, Queen Elizabeth has a “particular sensitivity” toward Prince Harry because some of his struggles remind her of what she went through with her younger sister, Princess Margaret.

Speaking to People on February 27, Lacey stressed that Queen Elizabeth may feel an intense sense of duty and sees the monarchy as her top priority. “Her job is to survive," he said. However, that doesn't mean she isn't aware of the complicated emotions that come with royal expectations.

“She has a particular sensitivity to what Harry has been going through because of her closeness to Margaret and seeing the same dramas and tensions played out two generations ago,” Lacey said. He added, "The younger-sibling syndrome is an enduring problem. The system has not found a way of giving them the recognition that they need.” 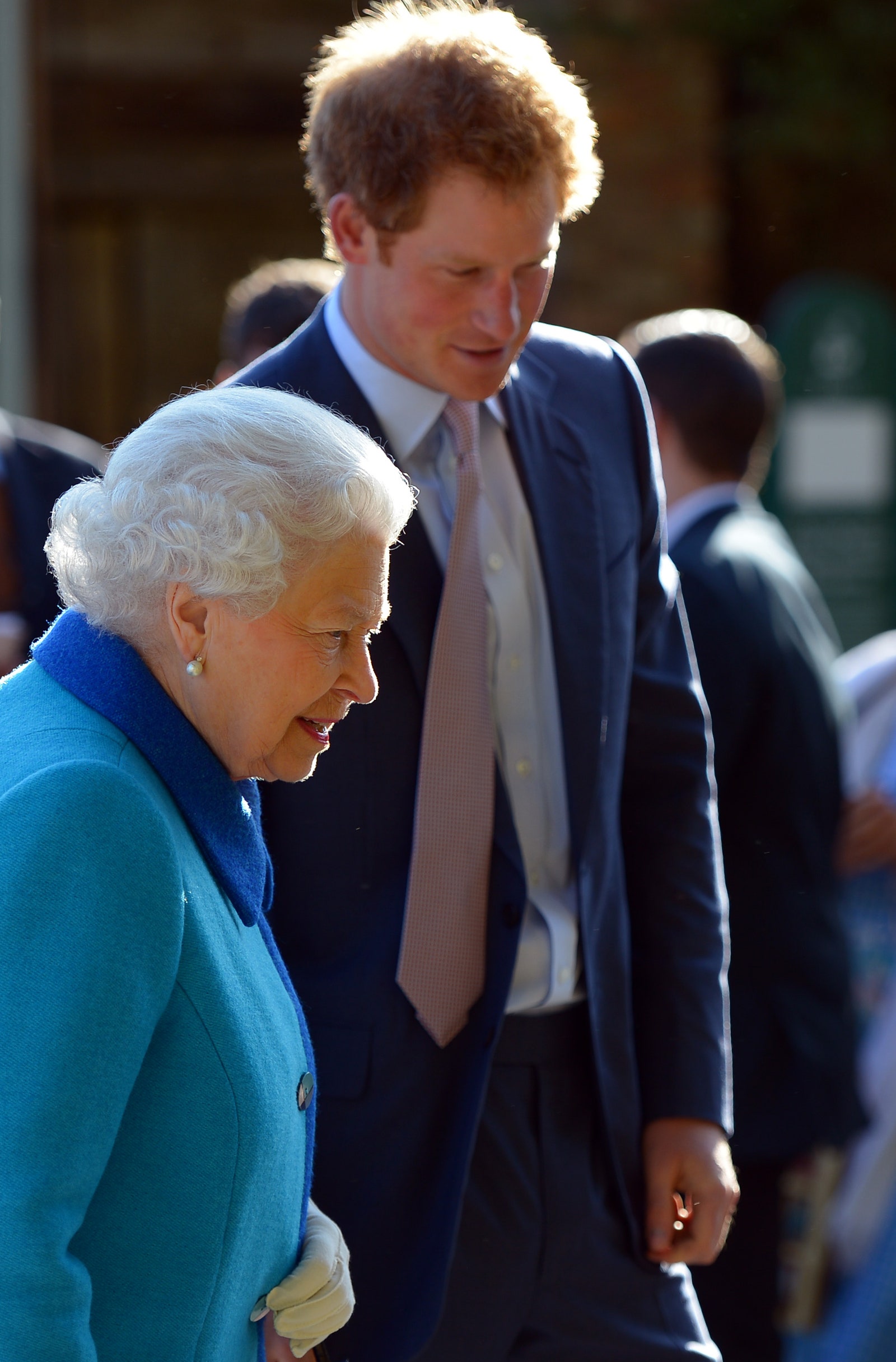 Her understanding of the couples' feelings could be helpful as the duke and duchess navigate their new normal. As they begin their transition and work out new titles (Prince Harry is fine with just "Harry."), several unnamed sources suggest that the couple has felt "picked on” over some of the new rules the Palace has put in place. For example, their spokesperson recently shared a statement on their website explaining why they must remove the word "royal" from their branding.

“While The Duke and Duchess are focused on plans to establish a new nonprofit [organization], given the specific U.K. government rules surrounding the use of the word ‘royal,’ it has been therefore agreed that their nonprofit [organization] will not [utilize] the name ‘Sussex Royal’ or any other iteration of ‘royal,’” the statement said.

“After many months of reflection and internal discussions, we have chosen to make a transition this year in starting to carve out a progressive new role within this institution. We intend to step back as ‘senior’ members of the Royal Family and work to become financially independent, while continuing to fully support Her Majesty The Queen. It is with your encouragement, particularly over the last few years, that we feel prepared to make this adjustment. We now plan to balance our time between the United Kingdom and North America, continuing to honour our duty to The Queen, the Commonwealth, and our patronages. This geographic balance will enable us to raise our son with an appreciation for the royal tradition into which he was born, while also providing our family with the space to focus on the next chapter, including the launch of our new charitable entity. We look forward to sharing the full details of this exciting next step in due course, as we continue to collaborate with Her Majesty The Queen, The Prince of Wales, The Duke of Cambridge and all relevant parties. Until then, please accept our deepest thanks for your continued support.” – The Duke and Duchess of Sussex For more information, please visit sussexroyal.com (link in bio) Image © PA

Through it all, the queen plans to be there for her grandson. “She won’t dwell on the exit,” royal biographer Ingrid Seward also told People. “She is very pragmatic. She has left the door open for Harry especially.”