PARIS SAINT-GERMAIN star Marco Verratti wanted to join Barcelona in 2017, according to his former agent.

The Italian's former representative Donato Di Campli claimed the midfielder was eager to link up with Lionel Messi at the Nou Camp. 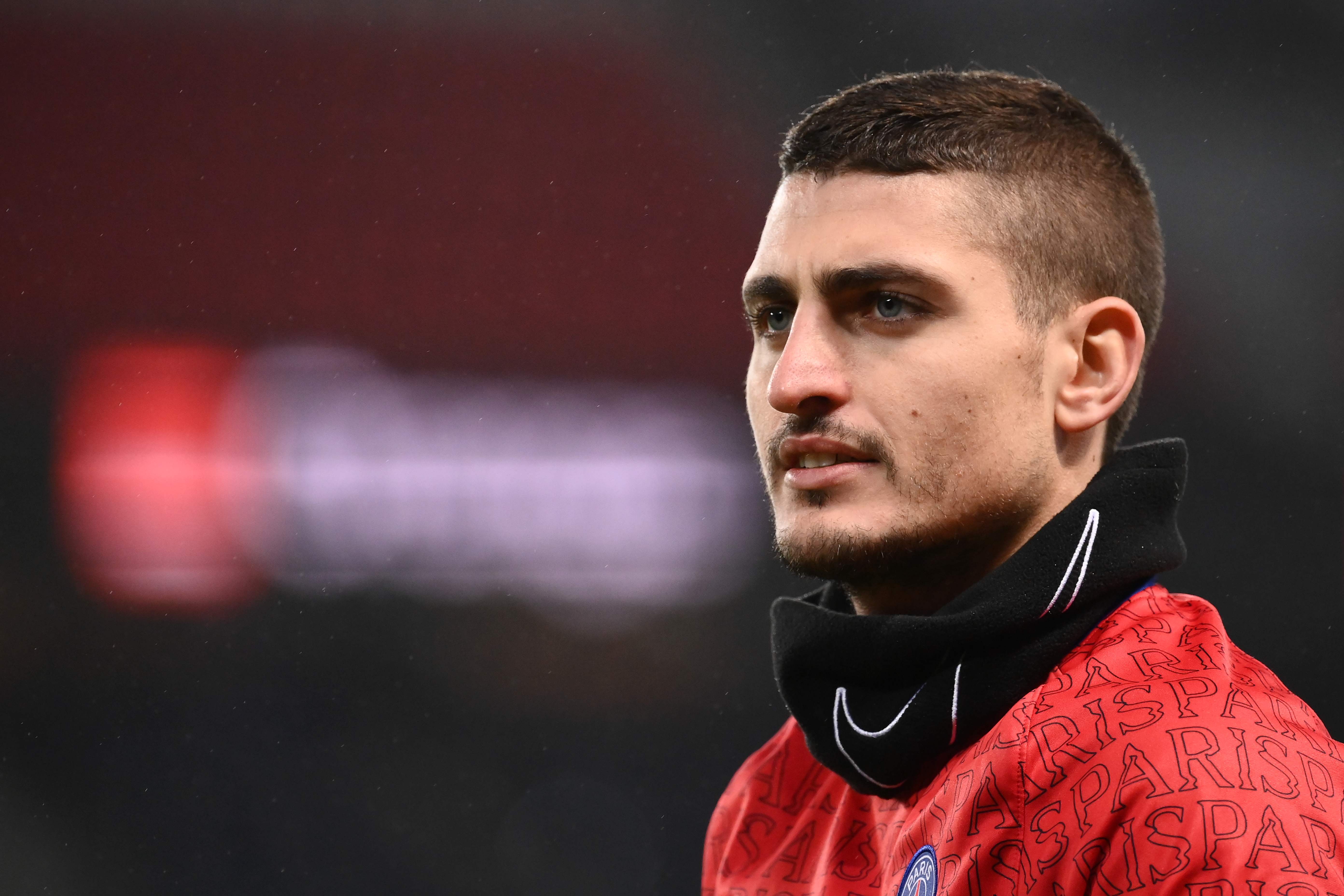 Italy international Verratti was made a prime target under former Catalan chief Ernesto Valverde at Barcelona.

But Ligue 1 giants PSG dug their heels in over letting the 28-year-old leaving to join their European rivals.

BARCA vs PSG OFFER: GET MESSI AND MBAPPE TO SCORE AT 70/1

However, Veratti, who has spent the last nine years at Parc de Princes, did have his head turned by Barcelona's interest.

"He told me to talk with them, and that we would also talk with PSG since an extension was in the pipeline. PSG was not great at the time, so I said to Marco, 'Are we going or are we staying?'

"He said 'OK, let's try another experiment'. Marco really wanted to go to Barcelona. He texted Nasser [Al-Khelaifi] to tell him, I kept it.

"They were offering a lot of money, but it wasn't even that. Playing with Messi, becoming a champion, which is a different thing to being a great player. PSG are one of the biggest clubs in the world, but they play in a weak league.

"I told Marco that if he wanted to become a champion, he had to change tune."

Verratti is now set to line up against Messi after recovering from a hip injury to face Barcelona in the Champions League tonight.

But the duo could become team-mates at PSG next season with the Argentine linked with a sensational switch to the French capital.

Yet two of Messi's other pals Neymar and Angel Di Maria will be missing for the first-leg clash in Spain due to injury.