DJ SNAKE has hit out at Paris Saint-Germain after they shuffled their stadium playlist.

The celebrity fan was unimpressed after the Ligue 1 heavyweights dropped their traditional Phil Collins entrance track – even though they replaced it with one of the DJ’s own hits. 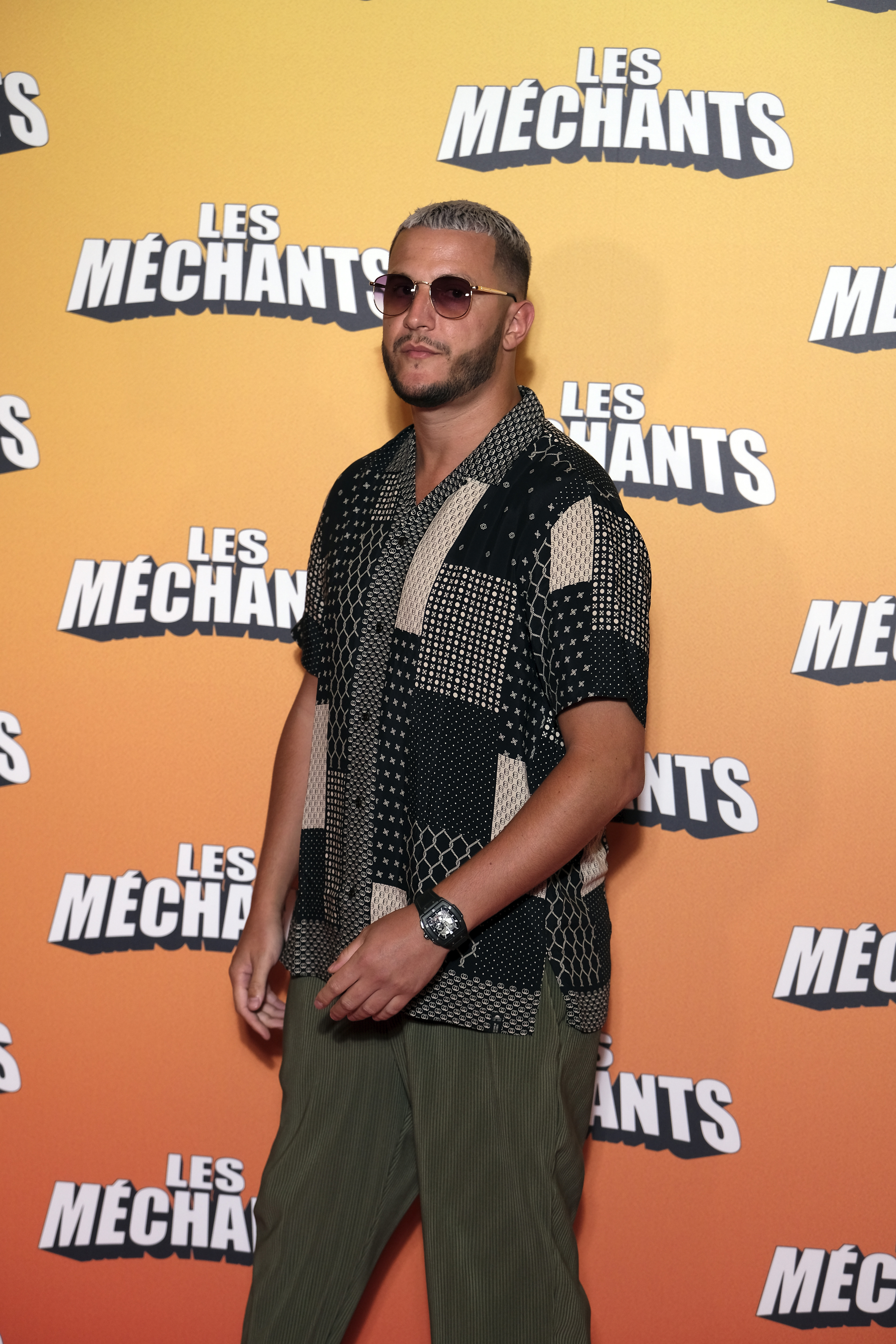 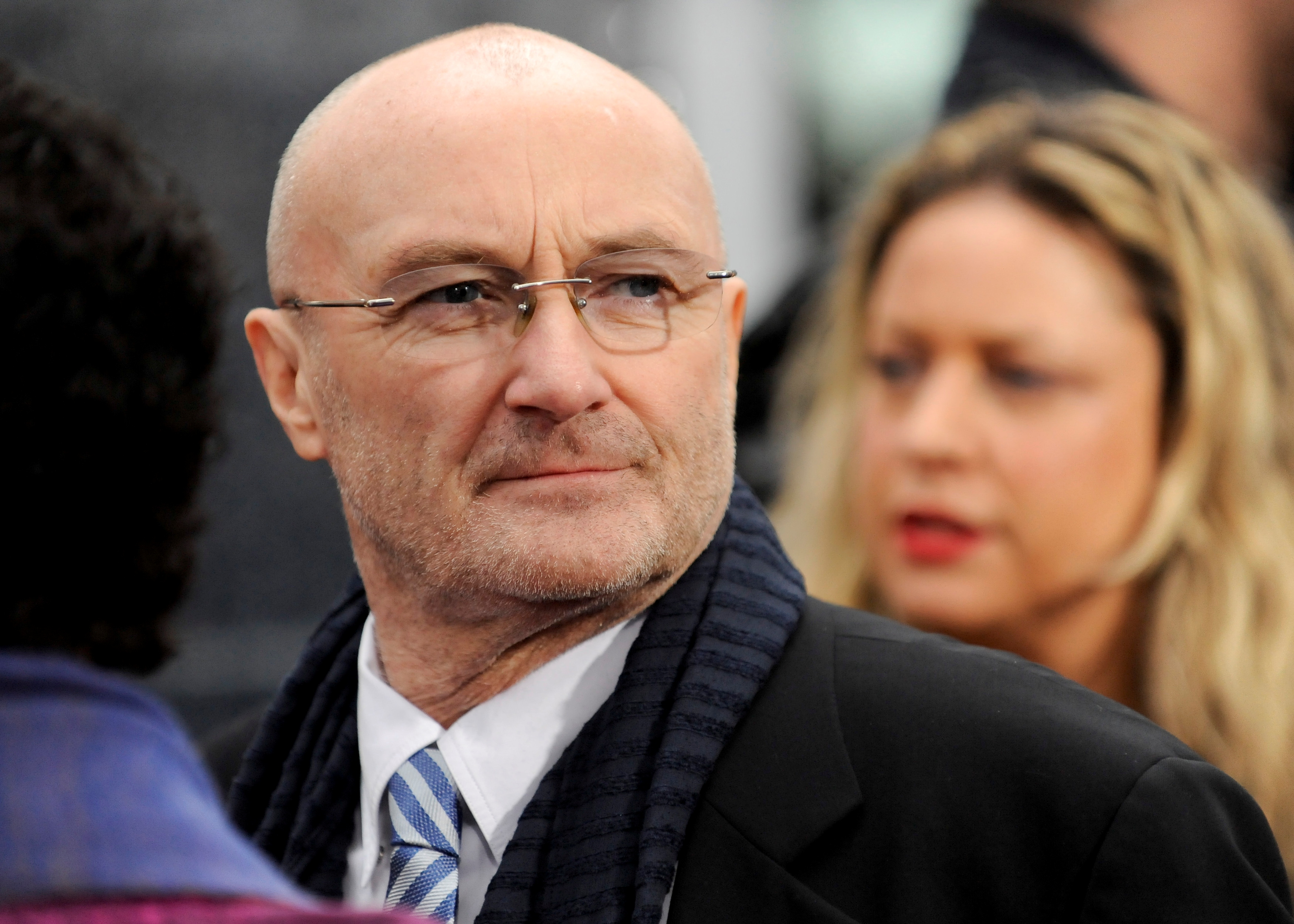 PSG have taken the field to the sound of Collins’ 1985 hit ‘Who Said I Would’ for almost 30 years.

But in recent weeks the Paris club have dropped the song in favour of DJ Snake’s ‘Intro Mixed’.

The DJ has claimed the bespoke track was initially only intended for the video to announce the arrival of superstar Lionel Messi last month.

But PSG then used it as walk-on music for their first home game against Racing Strasbourg and again last Saturday against Clermont.

Now the Paris-born DJ has taken to social media to voice his anger at the change.

“I provided a soundtrack for (Lionel) Messi’s presentation video,” DJ Snake tweeted in a message to PSG fans.

“I found out, like you, that it was used as intro music for the players’ entrance when it’s not appropriate.

“I didn’t want to harm the club by speaking out on this subject, but I can’t accept this situation as a supporter and you know the love I have for our colours.”

Collins’ track has been used by the club for 29 years and is a firm fan favourite.

The singer himself has seen his health deteriorate in recent years so that he can no longer hold drumsticks to play.

But the Ligue 1 leaders insist they have no intention of retiring his song for good. 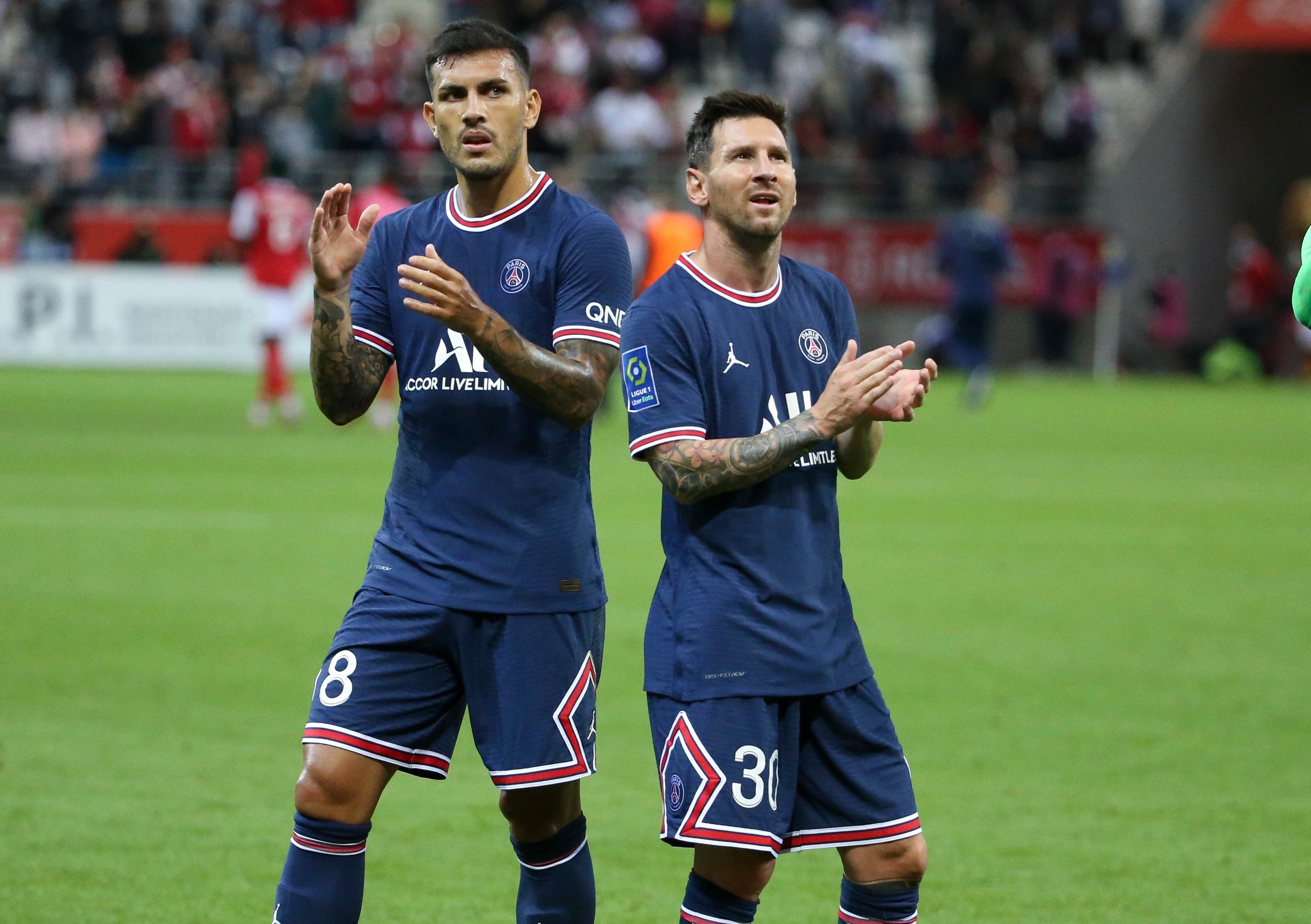 “It was not a mistake. We are very attached to this song, I hear it, and our will is not to eliminate it from all our games,” PSG director Fabien Allegre told Le Parisien.

“But why couldn’t we have (the Pet Shop Boys’) Go West or the Phil Collins song when the players arrive for warm-up?

“I received a lot of positive feedback from people who enjoyed the song.

“We will make adjustments, but let’s not prevent the club from continuing its journey by remaining in the past.”