MILLIONS of people in their forties will have to wait an extra two years to access private pension funds.

The government has today confirmed workers will have to wait until they're 57 to access savings from 2028, up from the current age of 55. 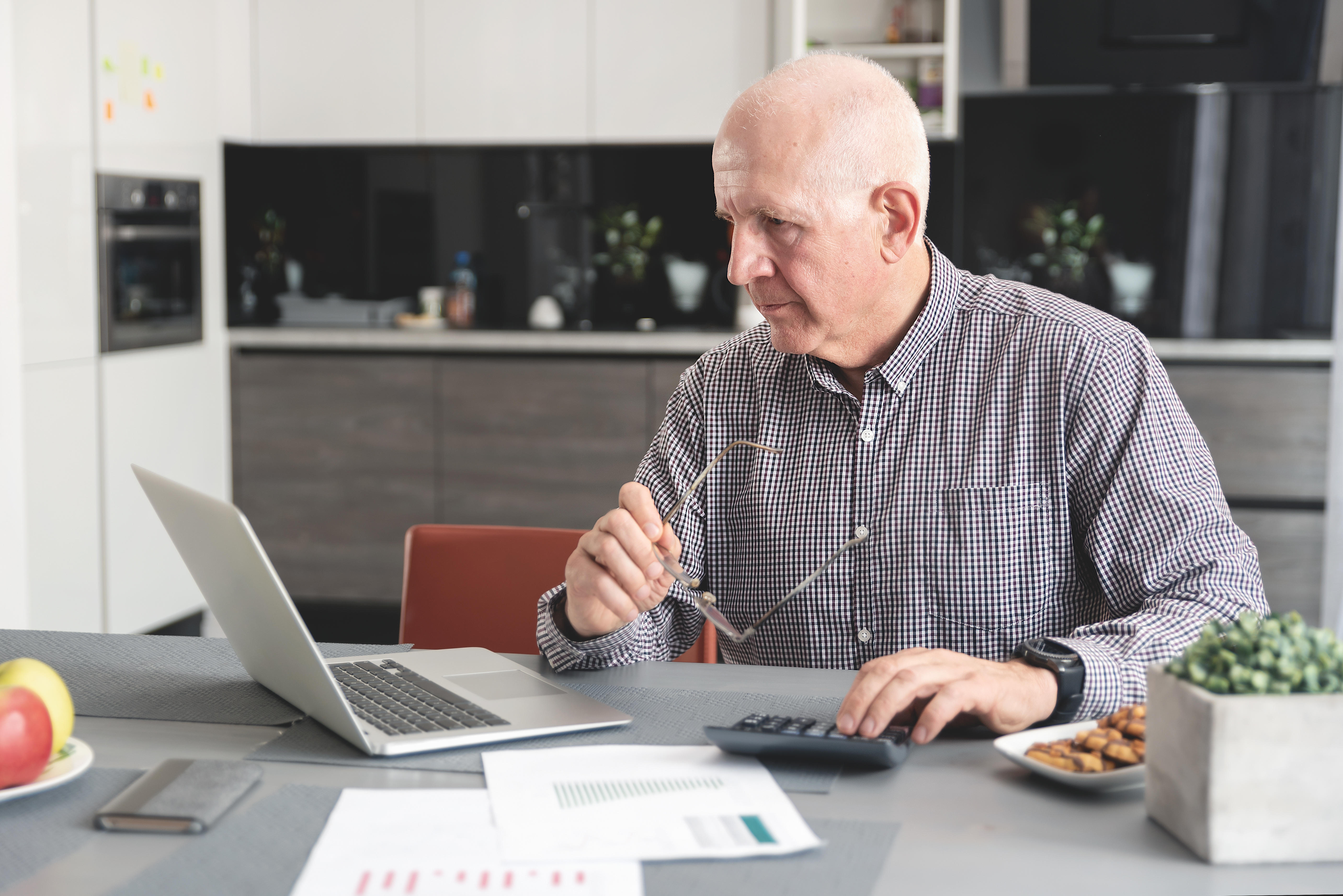 The increase was initially announced in 2014, but as it hasn't yet been legislated for it led to uncertainty over whether it would still take place.

But economic secretary to the Treasury, John Glen, has today confirmed the original plans will still go ahead – with it being put into legislation in "due course".

The age rise applies to private pensions, which includes most workplace pensions, such as defined contribution (DC) pensions – schemes you contribute to yourself alongside your employer – and defined benefit (DB) schemes – where your pension is based on your salary.

Personal or stakeholder pensions also fall under this bracket. But it's worth pointing out some pension providers, typically DB schemes, will set age limits higher than the standard 55 already.

Millions more younger workers will also be affected but it's unlikely they'll have had firm plans in place over when to access their pensions.

Since the so-called pension freedom changes took force in April 2015 workers have been able to take 25% of their pension as a tax-free lump sum for the first time.

The idea was to allow people more choice over what to do with their pension, rather than taking often poor value annuities.

What are the different types of pension?

WE round-up the main types of pension and how they differ:

But there are fears scammers are preying on savers accessing pensions from age 55, and it's something the Work and Pensions Committee launched an inquiry into earlier this year.

There has also been widespread concern that people are spending their savings too quickly and will run out of money to live on.

In a written ministerial statement Mr Glen said: "In 2014 the government announced it would increase the minimum pension age to 57 from 2028, reflecting trends in longevity and encouraging individuals to remain in work, while also helping to ensure pension savings provide for later life.

"That announcement set out the timetable for this change well in advance to enable people to make financial plans and will be legislated for in due course."

Steven Cameron, pensions director at Aegon, added: "This latest announcement confirms the change will happen meaning those retiring in future will have to wait longer to access their pension.

"It will be particularly impactful on those who were due to reach their 55th birthday just after the cut off, sometime in 2028."

The age at which you can access the state pension is separate. This differs depending on when you were born. It's currently set to increase to 67 for men and women by 2028, and to 68 between 2044 and 2046.

Mr Cameron adds that it's "imperative" this change is now communicated to savers to avoid a repeat of a situation that's left many women finding out too late that their state pension age was increasing from 60 to 66.