Prince Philip gave parting gifts to three close staffers by leaving them money in his will — and his grandchildren, including Prince Harry, could all receive an inheritance, according to a report Thursday.

The Duke of Edinburgh left behind an estimated $42 million (£30 million) when he died last month at the age of 99, the Sun reported.

While the Queen is expected to be the main beneficiary, he also made sure to take care of some of his aides — which is unconventional, a royal source has claimed.

“Unlike some other royals, Prince Philip will be generous to the three men who looked after him,” the insider told the outlet.

The insider said that his grandchildren may also receive a windfall from the will — and that Prince Harry would be no exception, despite his public criticism of the royal family since stepping down from his official duties. 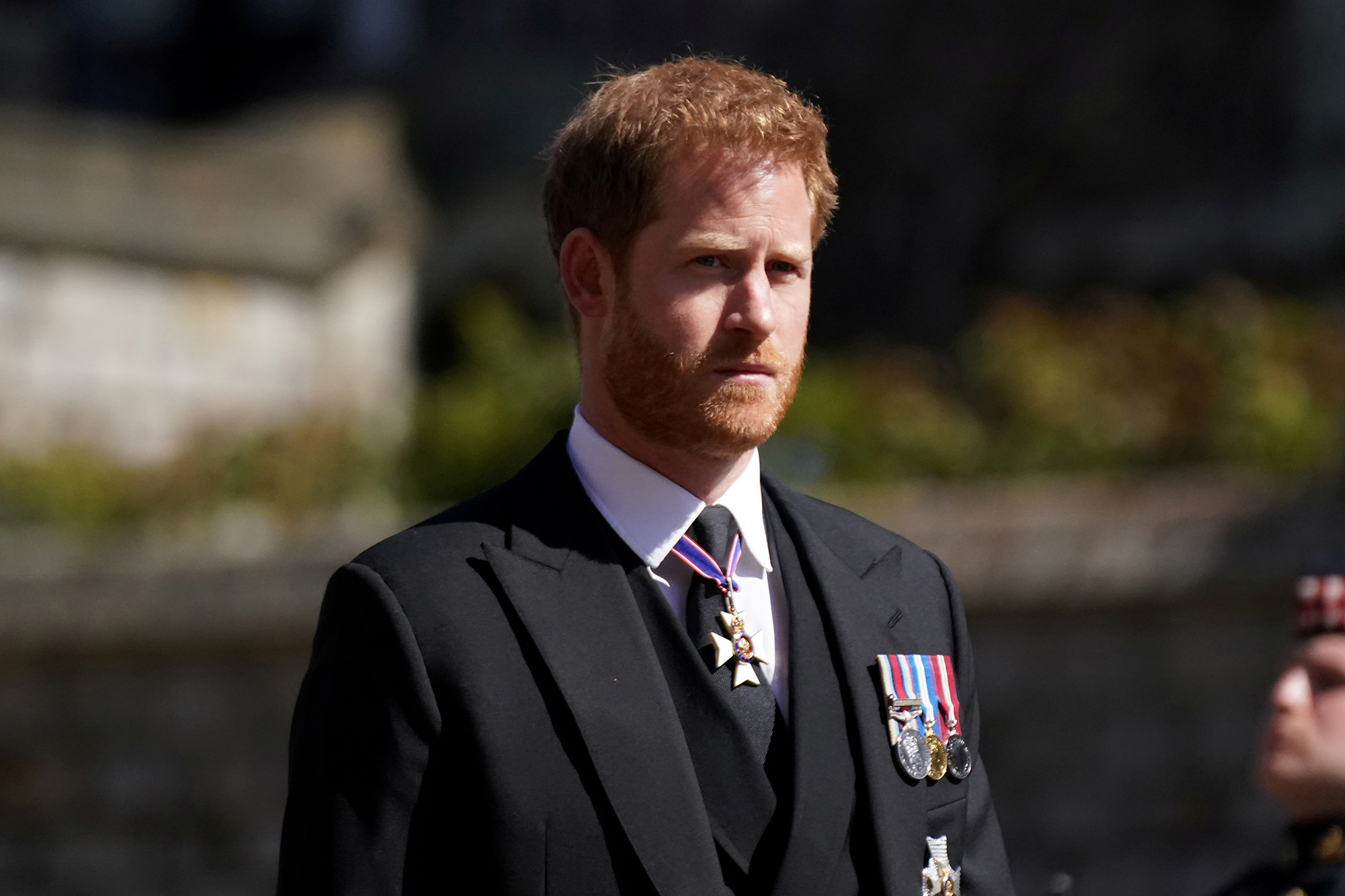 “Philip was not the sort of character to punish a grandson for misbehaving. He was a very fair, even-handed and lovely man. Never held a grudge,” the insider said.

Meanwhile, his four children — Prince Charles, Princess Anne, Prince Edward and Prince Andrew — have been told they can “take what they want” from his book collection, the source claimed.

A spokesperson for Buckingham Palace declined to confirm the contents of the will. 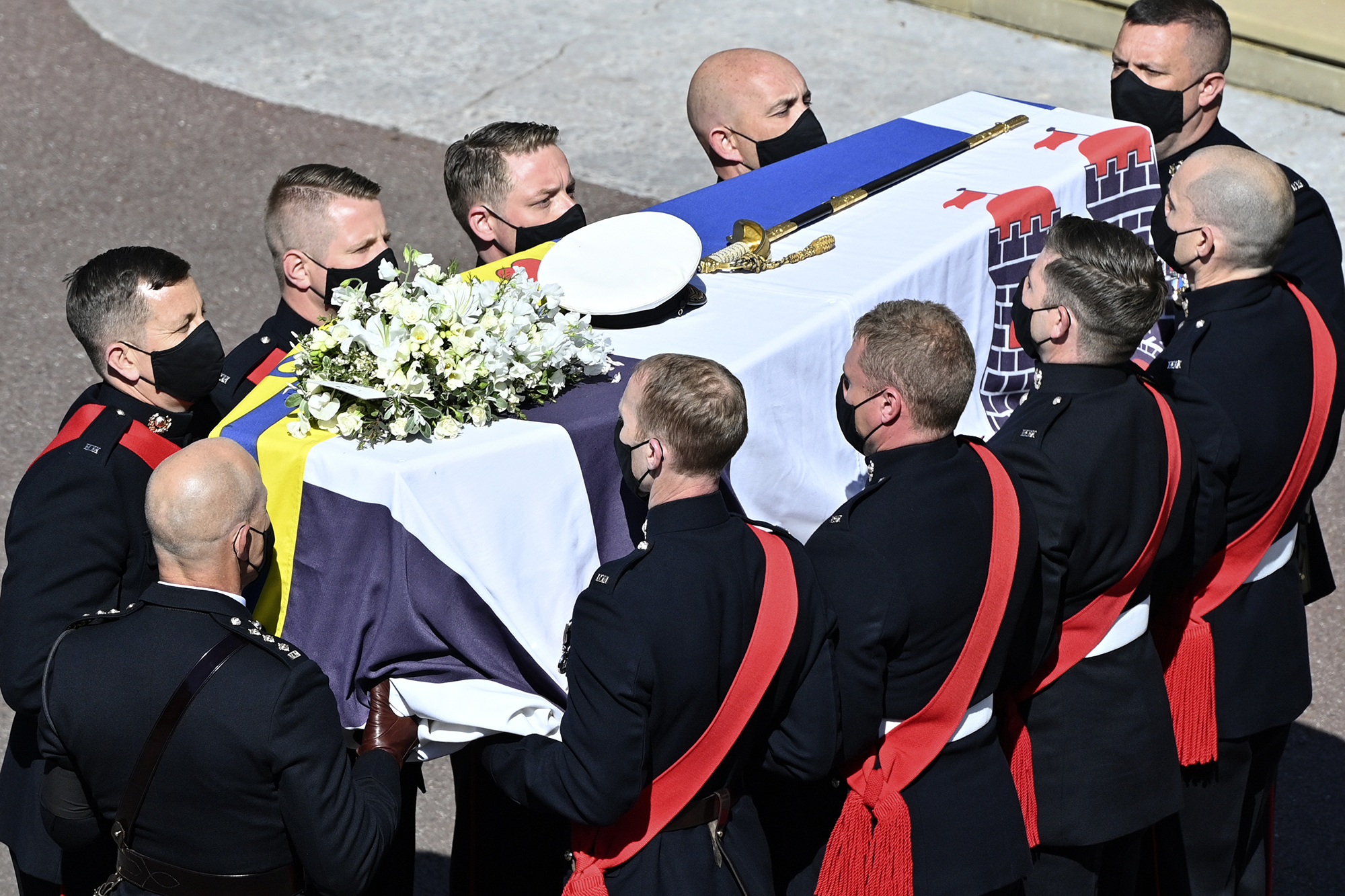 “This is a personal matter for the family and as such arrangements are private,” the palace said in a statement to the outlet.