Prince Harry has hung out with some old military buddies since he decamped to the US with Meghan Markle, according to a new report.

The 36-year-old — who was stripped of his military titles after Megxit — met up with some pals who are stationed at Nellis Air Force Base near Las Vegas, according to The Sun.

“Harry has just been himself with them, larking around and enjoying a joke or two, like they used to,” a source told the publication.

It is believed that the friends are Americans whom Harry met years ago while undergoing military training in the United States, according to The Sun. Harry, an Apache pilot who left his military career in 2015, reportedly took part in a helicopter gunship training at a US military base in California in 2011, followed by a live-fire exercise in Arizona. 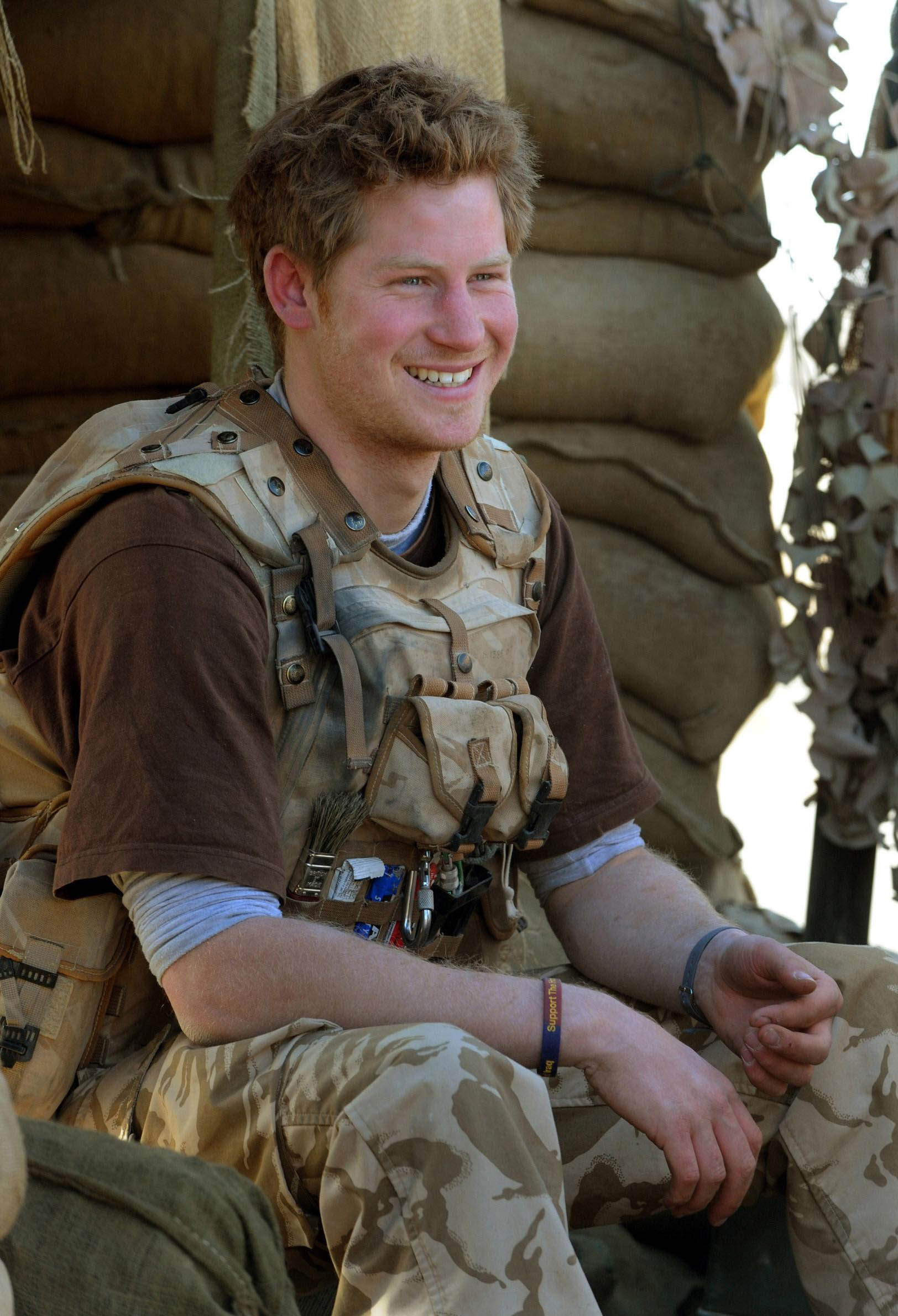 “Harry has kept in touch with them so when they knew he was moving to the States they invited him to come and see them,” the source told the publication. “He’s made informal visits to the air base where they are and they’ve been out for drinks in their ‘down time.’”

Harry spent a decade in the British Army and served two tours in Afghanistan.

This trip sounds a whole lot tamer than his infamous 2012 nude romp in Sin City, where he was caught on camera playing “strip billiards.”

“It was probably a classic case of me being too much Army and not enough prince,” Harry, who is sixth in line to the throne, later told Man of the World magazine (via Us Weekly) in 2014. 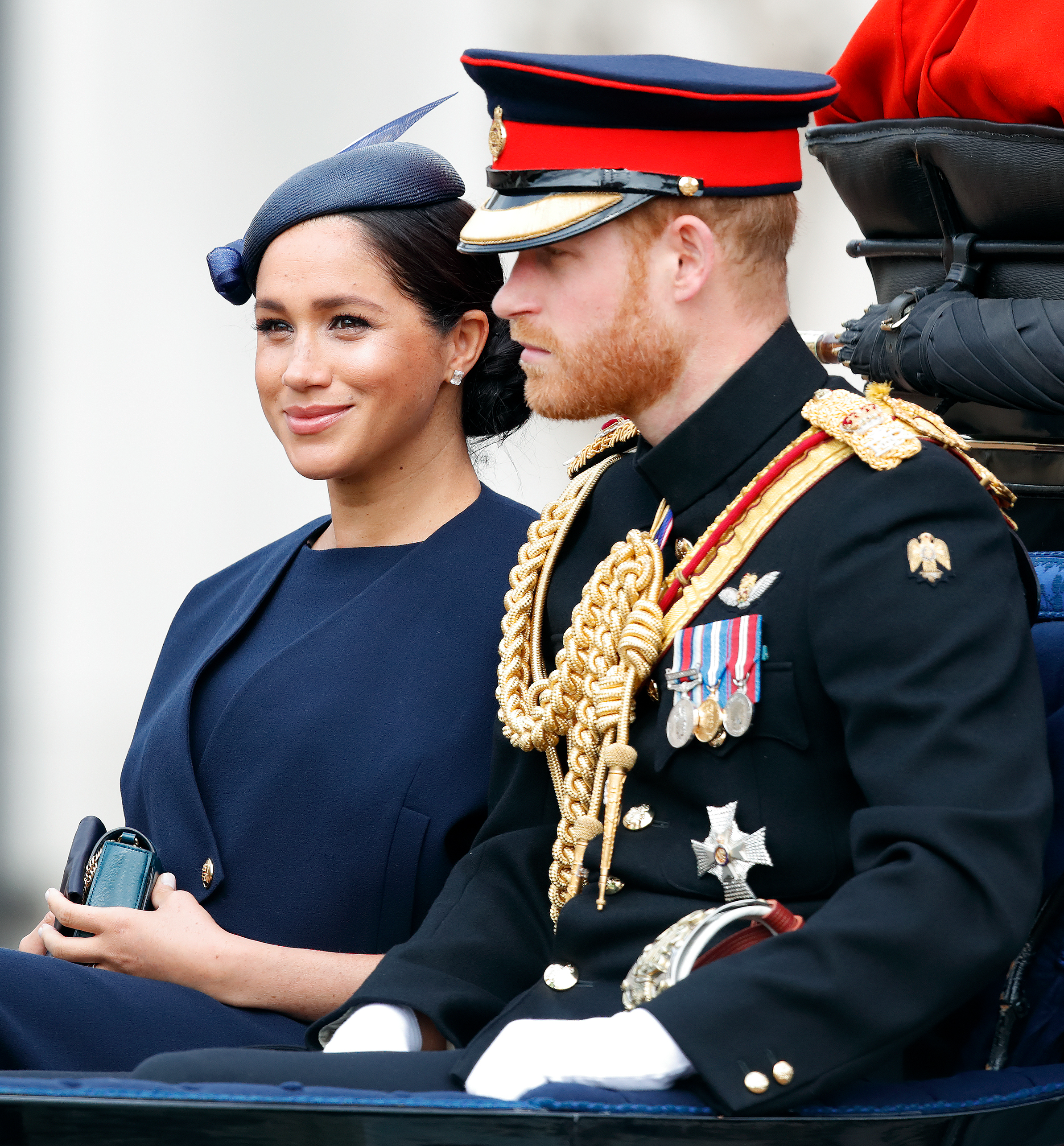 After quitting their senior roles in the royal family and bidding farewell to the UK, Harry and Meghan, 39, last year bought a $14 million mansion in the celebrity enclave of Santa Barbara, Calif., where they are raising their two children: 2-year-old son Archie and newborn daughter Lilibet. Their 18,000-square-foot estate houses nine bedrooms, 16 bathrooms, a tennis court, a pool and, famously, a chicken coop.

In a recent interview with Dax Shepard, Harry fondly recalled his time in the military, saying it was one of the only times in his life where he was treated like an everyday person and not a member of the royal family.

“I loved it,” he said. “I loved wearing the same uniform as everybody else. I loved being treated the same. … There’s no special treatment.”