Prince Charles has called the birth of his new granddaughter, Lilibet Diana, “such happy news” — despite Prince Harry’s comments about his own lack of parenting skills.

The heir to the throne spoke publicly for the first time about baby Lili while on a tour of the BMW Mini factory in Oxford, UK, Tuesday.

True to form, Charles — a keen environmentalist — managed to wrap the message into his speech, as reported by ITV’s royal editor Chris Ship, about the development of battery-powered vehicles.

He said, “The development of technology like electric vehicles … is vital for maintaining the health of our world for future generations, something I am only too aware of today, having recently become a grandfather for the fifth time.

“Such happy news really does remind one of the necessity of continued innovation in this area — especially around sustainable battery technology — in view of the legacy we bequeath to our grandchildren.” 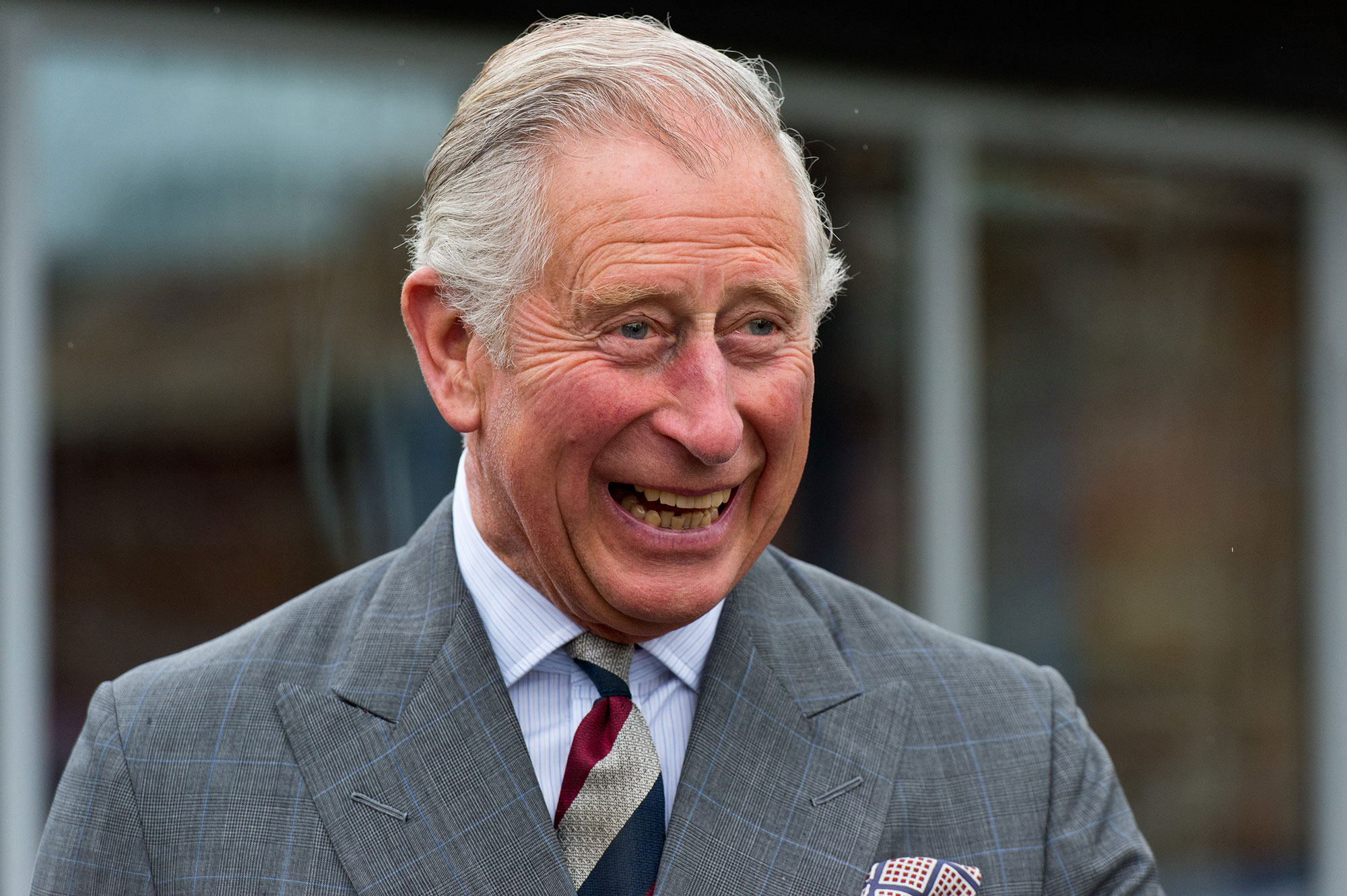 Lili is Charles’ fifth grandchild, however, it’s unknown when he will get to actually meet the California-born daughter of his younger son and wife Meghan Markle.

As we revealed, there are plans afoot to bring the baby and big brother Archie to the UK next summer for their great-grandmother the Queen’s Platinum Jubilee.

Harry has been outspoken about Charles — and how his behavior as a father impacted him.

In his blockbuster interview with Oprah Winfrey in March alongside his wife, Harry claimed that his father and his older brother, Prince William, are “trapped” within their royal roles. 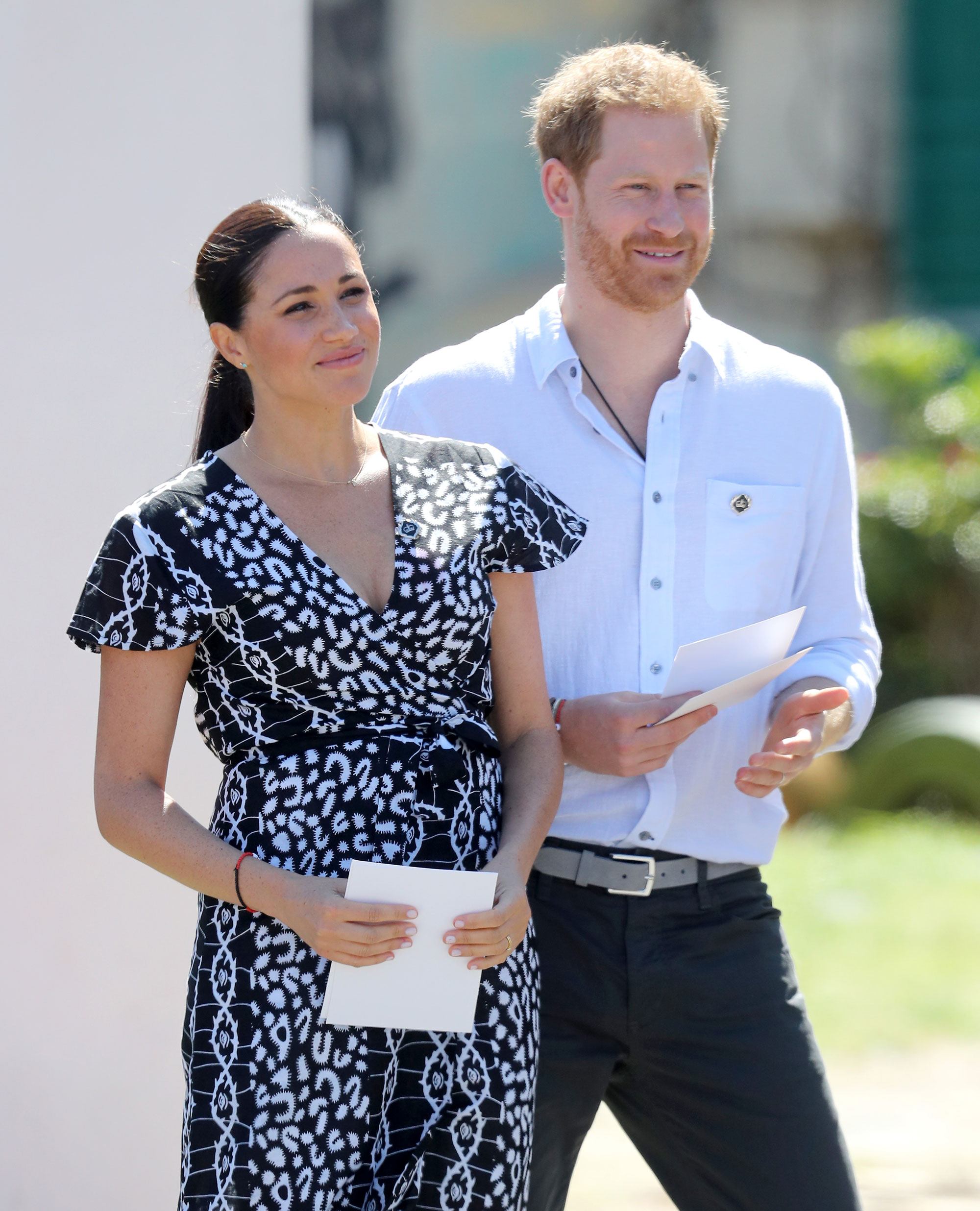 He then told Dax Shepard last month that Charles had passed down a cycle of “genetic pain and suffering,” which forced him and Meghan to move to California.

“He treated me the way he was treated,” Harry said on Shepard’s “Armchair Expert” podcast.

The Duke of Sussex said he had debated leaving royal life since his “early 20s” because of “what it did to my mum,” the late Princess Diana, contradicting the narrative that Meghan was really the brains behind the move.

“It’s a lot of genetic pain and suffering that gets passed on anyway,” said Harry, who dramatically quit his royal duties and moved to the United States last year.

“So we as parents should be doing the most we can to try and say, ‘You know what? That happened to me, I’m going to make sure that doesn’t happen to you.’”

Harry then slammed his dad for making him “suffer” as a child, as he revealed that his family tried to stop him and Meghan from quitting the royal family, even when his wife felt suicidal.

“My father used to say to me when I was younger … ‘Well, it was like that for me, so it’s going to be like that for you,’” the 36-year-old prince told Oprah Winfrey on their new Apple TV+ mental health show, “The Me You Can’t See.”

“That doesn’t make sense — just because you suffered, that doesn’t mean that your kids have to suffer, in fact quite the opposite. If you suffered, do everything you can to make sure that whatever negative experiences that you had, you can make it right for your kids,” he added.