BRENTFORD are set to swoop for Nottingham Forest centre-half Joe Worrall — after missing out on Manchester City’s Taylor Harwood-Bellis.

The Bees want Worrall, 24, who can leave at the right price. 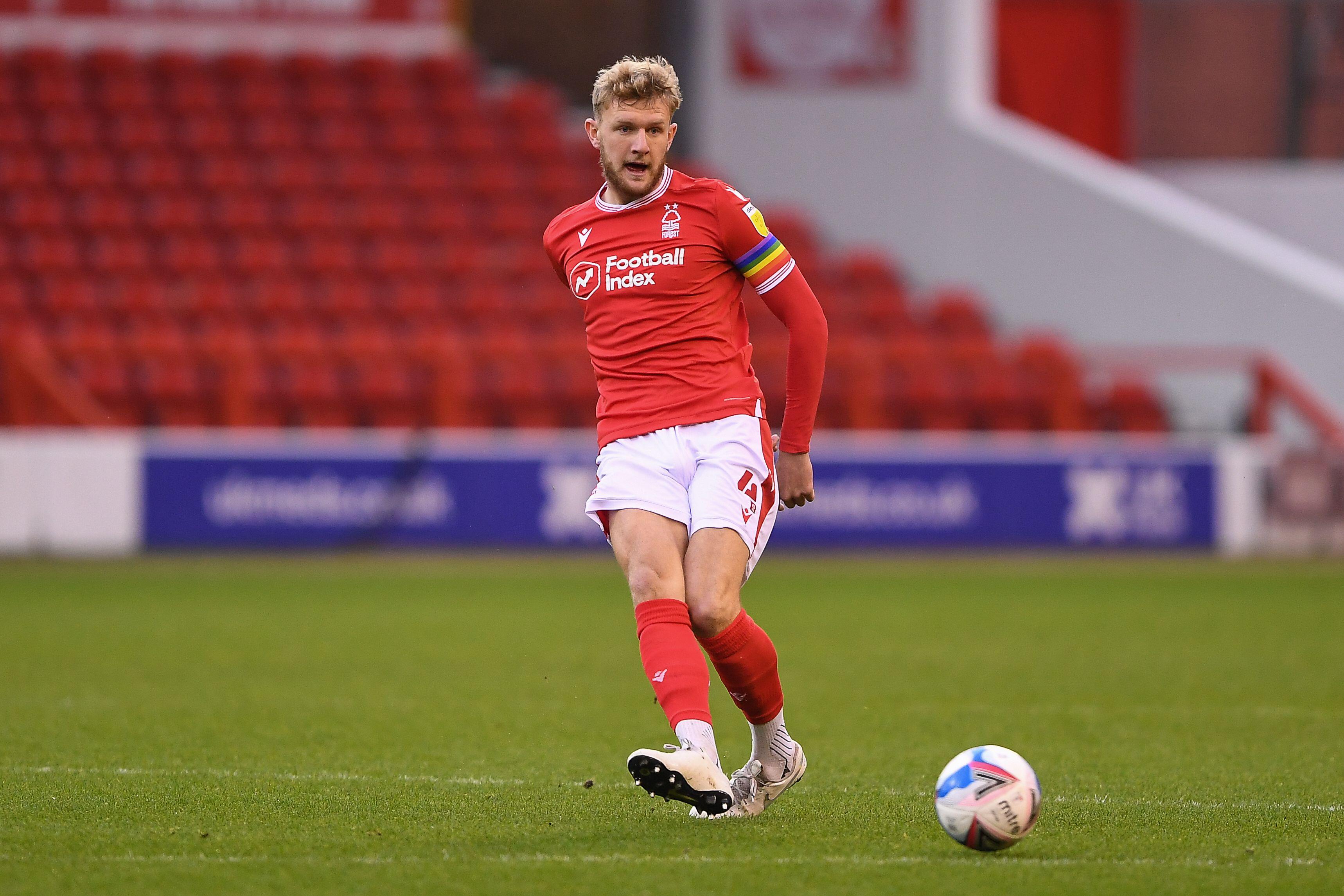 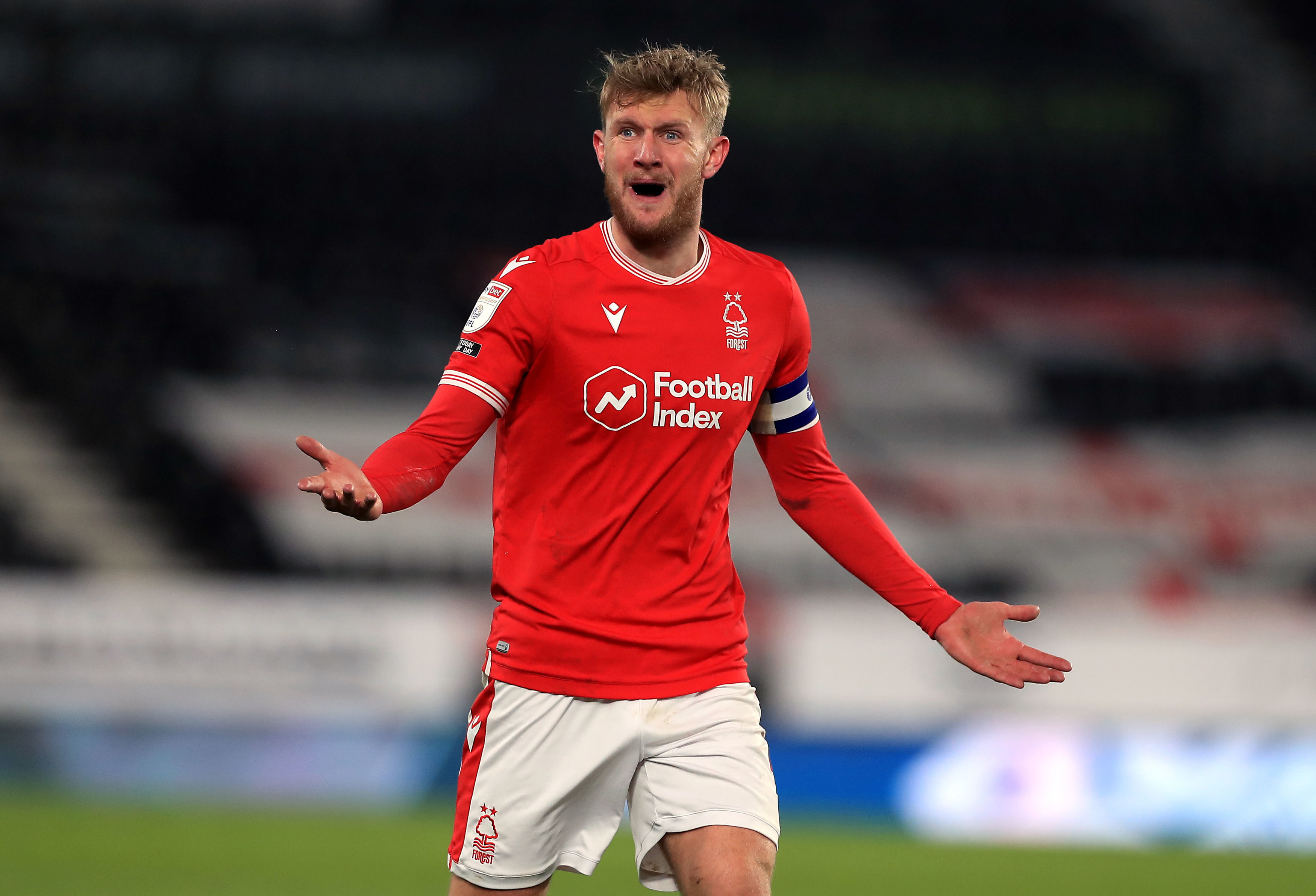 They will have to beat Burnley for his signature, but are now firmly in the race.

Harwood-Bellis, 19, was fancied but Thomas Frank could not promise him enough game time, so City sent him to play for Vincent Kompany at Anderlecht.

Burnley are keen but do not want to be drawn into an auction for Worrall.

It is believed that Forest will entertain offers of around £10million for Worrall who has three years left on his contract.

The 23-year-old is understood to have had a medical in Denmark ahead of a summer switch to the Brentford Community Stadium.

And a deal should be smooth to tie up as both clubs are owned by Matthew Benham.

Another defender that could be on his way to Brentford is Columbia left-back Gabriel Fuentes.

The 24-year-old, who plays for top-flight home country club Junior, could be available for around £1.3m.

Fuentes would provide competition for Rico Henry, who was named in the PFA Championship Team of the Year.