THE PREMIER LEAGUE is in talks with the government over showing live football on terrestrial TV when the season resumes.

Culture secretary Oliver Dowden confirmed today that the top flight is considering showing games on free-to-view channels such as the BBC and ITV. 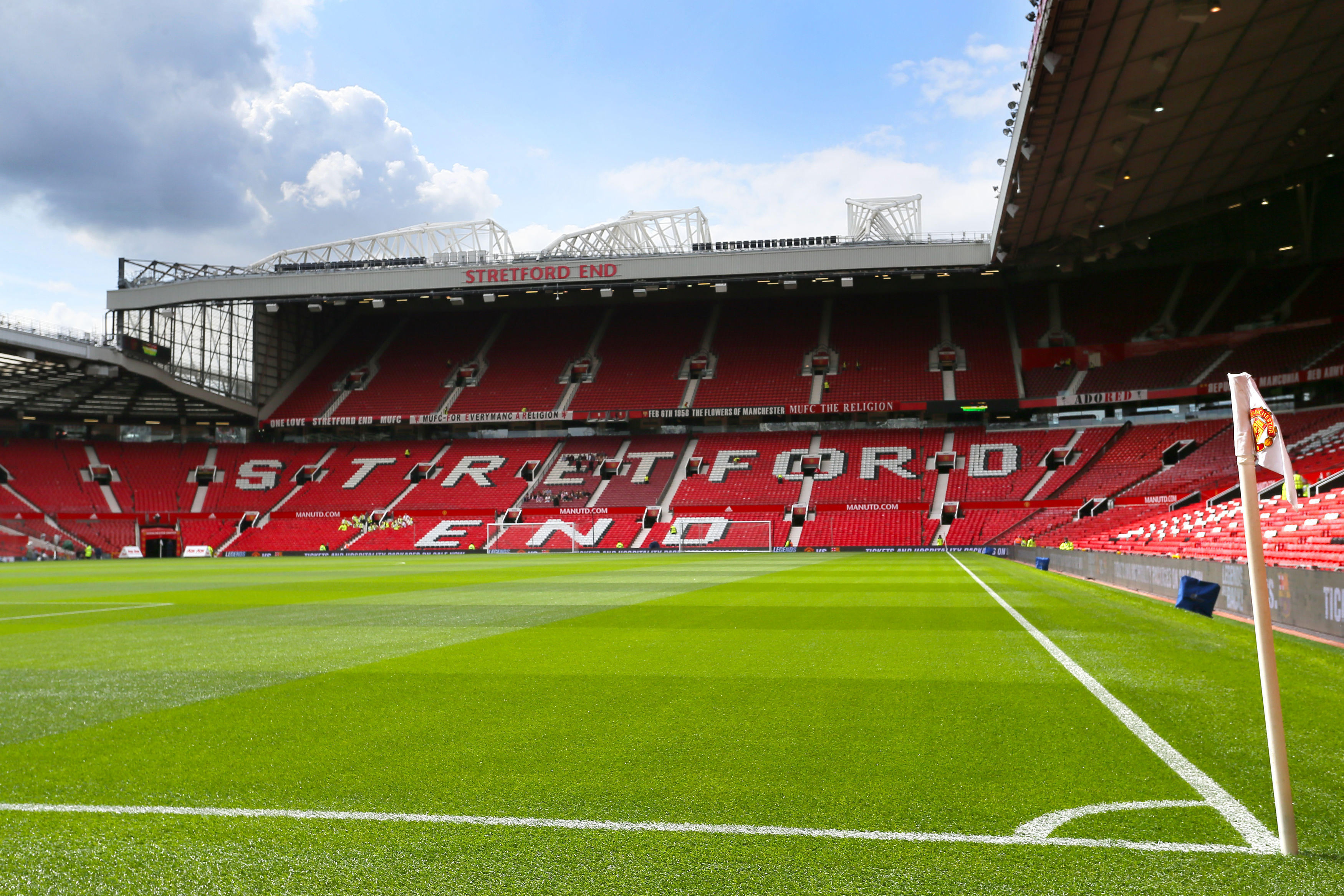 The Prem could be shown on these channels to stop people going to their mates' houses to watch.

Premier League football is shown on Sky Sports and BT Sport here – which both require subscriptions.

Asked about the prospect of footie being shown on free-to-air TV, Dowden said: "It's a very good point and I've raised exactly this challenge to the Premier League in the conversations I had with them.

"I have said to the Premier League in particular… I think it wouldn't send the best signal if they were one of the first major sports to resume behind closed doors and the public couldn't have access to it.

"I appreciate that sports are reliant on the revenue they derive [from subscriptions] so I don't want to issue some blanket mandate on trying to change things round.

"But they are mindful and there are different ways you can protect revenue from broadcasting but also look at ways of increasing access.

"I have urged them to do that and that's what they are considering.

"They need to be mindful of access points but that doesn't have to be just in the form of going onto traditional terrestrial channels or, indeed, showing all of matches.

"There are all sorts of creative options and I think it's something they should consider and they have said they are considering it.

"I'll put it no more strongly than that."

The Premier League season – decimated like all of the sporting world by the coronavirus pandemic – could resume as early as June 8.

But the government has warned football will not be given any special treatment and players and staff would still need to be tested before play resumes.

SunSport told you top-flight clubs plan to return to training on May 9 after telling their players to get ready to go back to work.