PREMIER LEAGUE clubs are reportedly preparing to wear the division's own anti-racism slogan in the new season.

A 'No Room For Racism' logo will be present on each team's sleeves, instead of 'Black Lives Matter'. 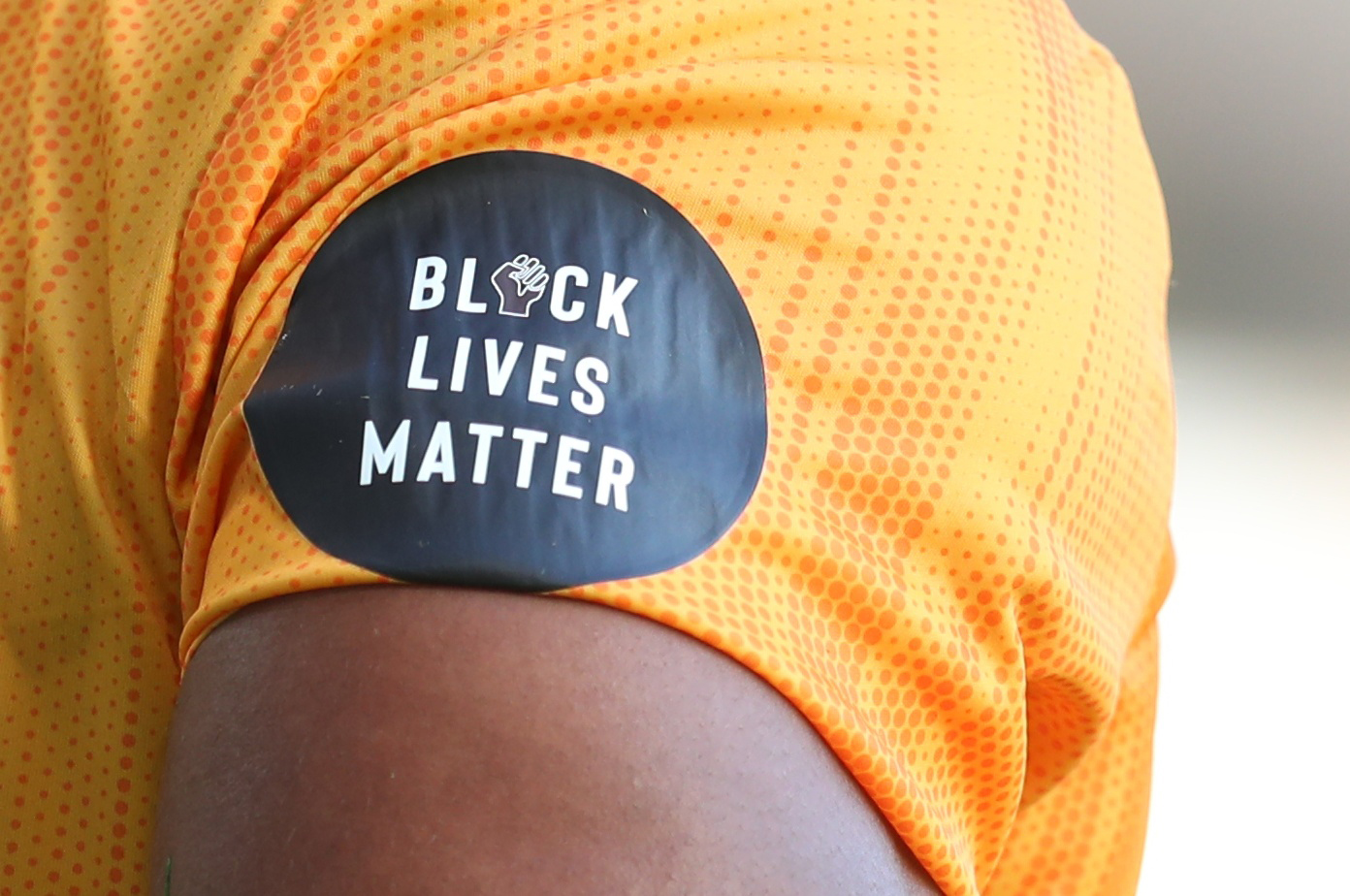 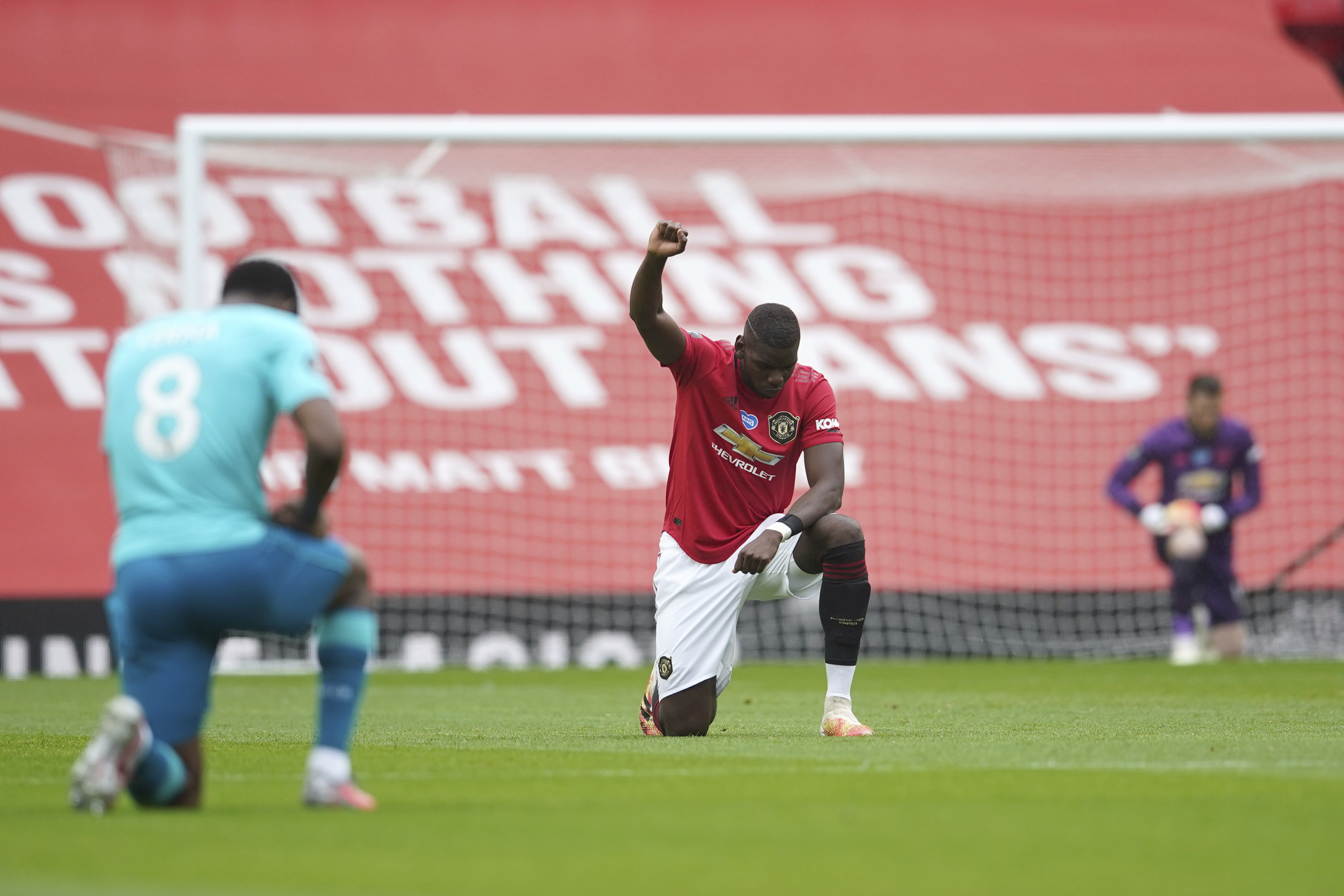 According to the Mail, a consultation period has taken place with clubs ahead of the move being agreed on this week.

Mock-ups of the new logo place it underneath the Premier League badge on players' shirt sleeves.

Club captains reportedly held a conference call with league officials on Wednesday to discuss their views on the subject.

A number of high-profile figures have moved away from using 'Black Lives Matter' to fight racism, stating that the organisation of the same name is too politically partisan.

Premier League stars wore the slogan instead of their own names on the backs of shirts after football's restart in June.

Players also knelt at the first whistle of each match to display their solidarity in the fight against racism.

The gesture became prominent after NFL star Colin Kaepernick showed his anger at racially-instigated police brutality in the United States.

Talks are reportedly ongoing over continuing stance in the 2020-21 English football season, with it expected to be maintained.

Following the killing of African-American civilian George Floyd in May, at the hands of a white police officer, people the world over have upped their efforts to eliminate racism.

The Premier League launched No Room For Racism last year and this move would give it further prominence in the coming campaign.

In July, the league released a statement reiterating that the campaign: "Demonstrates its continued commitment to equality and diversity, using the power and popularity of the League to oppose racism in football."