Home » Lifestyle » Photos show people who missed out on disaster

That was close! Hilarious snaps show VERY lucky people who came seconds from disaster – including a man who almost set his black cat alight on the stove

We all know things can easily go wrong, and occasionally can descend into total disaster.

But these lucky people from around the globe have captured the exact moments they escaped some pretty close calls – including one man who almost turned his oven on, not realising his beloved cat was napping on top.

Also amongst the amusing images, collated by Shareabley, is one person who had a very lucky escape from an over-friendly stingray, and another who nearly mistook a sleeping tablet for a box of laxatives.

Elsewhere, an individual narrowly avoided dropping his keys down the drain, after they conveniently balanced on the edge. 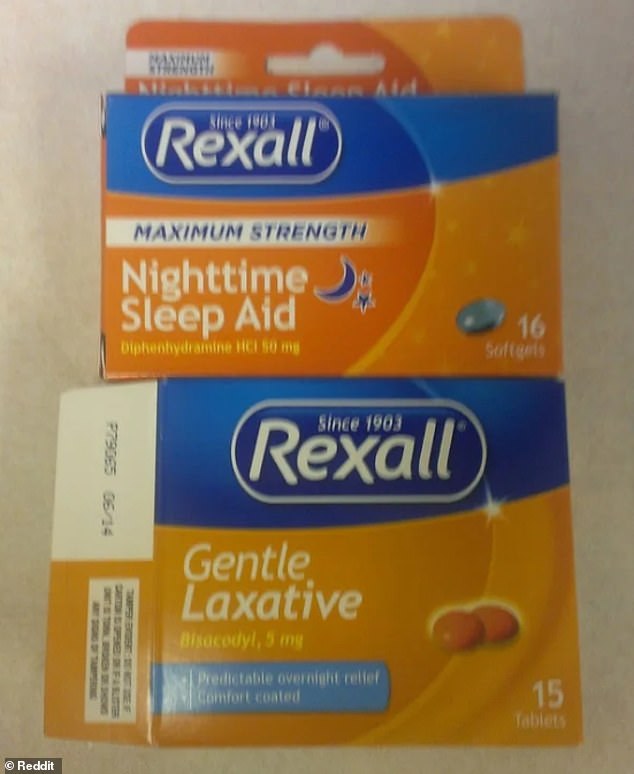 Loosening up! One person, from the US, made sure to read the packaging closely on his nightly medication – as it looked remarkably similar to the packaging of some gentle lazatives 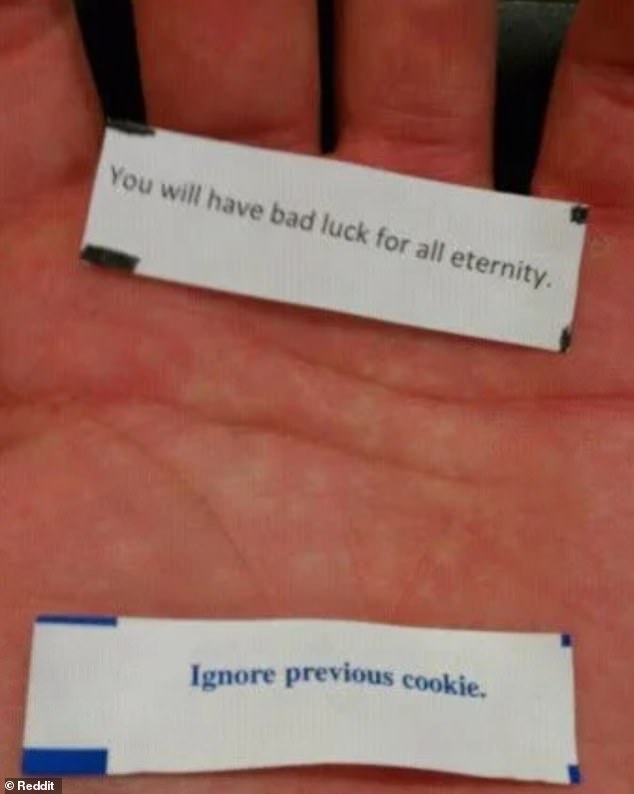 Fate or fortune? Another user, from an unknown location, got very lucky when their doomed fortune cookie was soon reversed by another 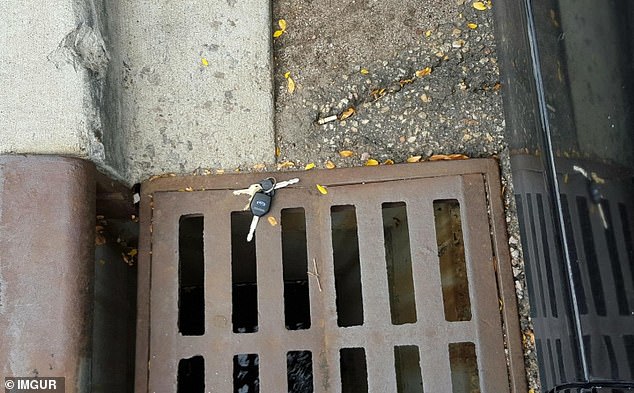 Locked down! It seems luck was very much on the side of this individual, from an unknown location, as he nearly dropped their keys into a drain, but luckily avoided disaster 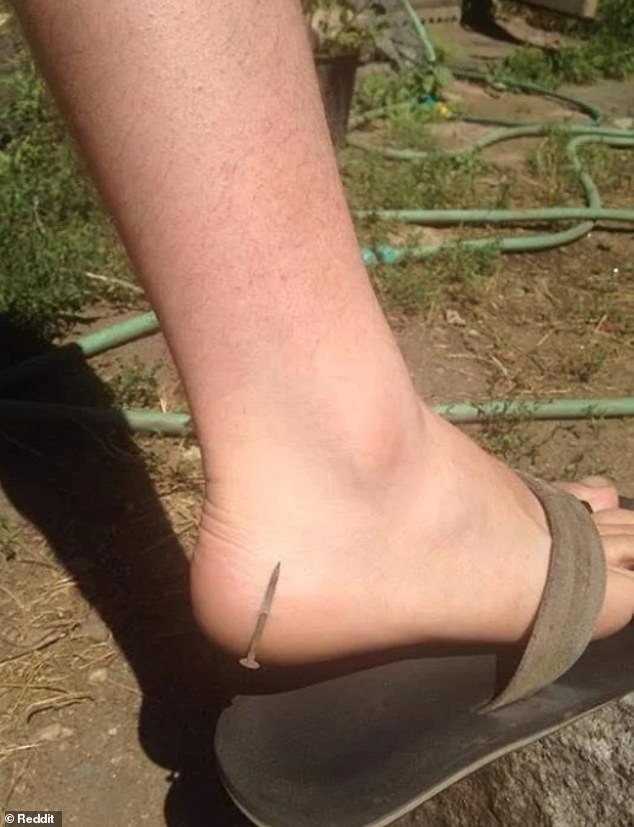 Nailed it! This user, from an unknown location, was able to avoid a trip to the hospital after stepping on a nail 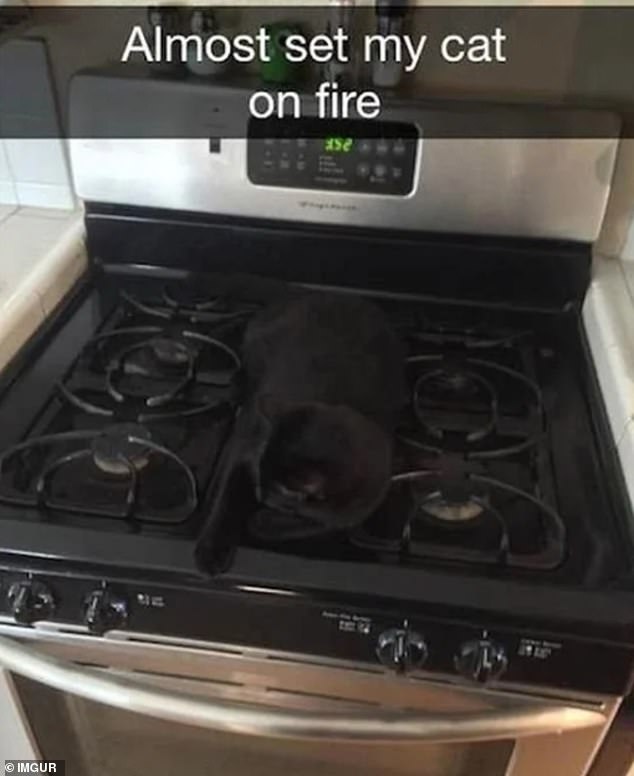 Feline camouflaged! One pet owner, from an unknown location, got the shock of his life when he went to turn his oven on – not realising his cat was napping on top 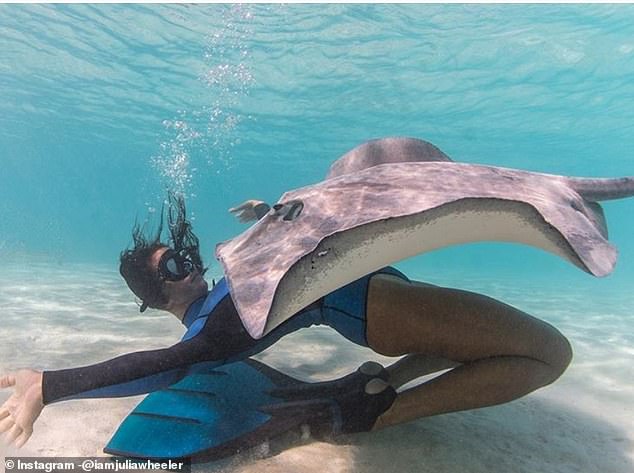 Nice swerve! This user, from the US, shared a picture of the moment she narrowly escaped a stingray as she snorkelled in the sea 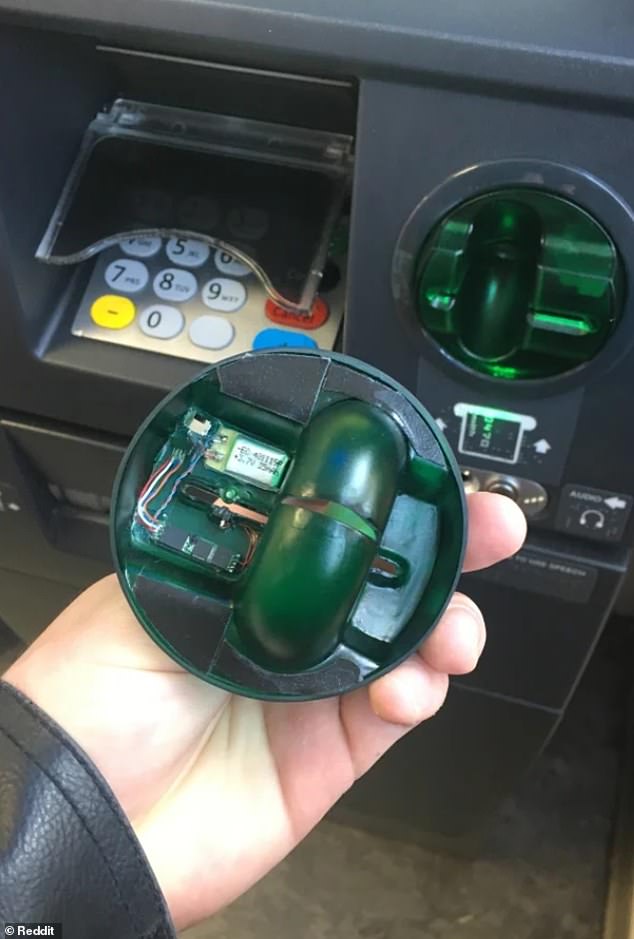 Fraudulent activity!  Another individual, from the UK, was lucky to spot a fake cover on the cash machine while he was withdrawing some money 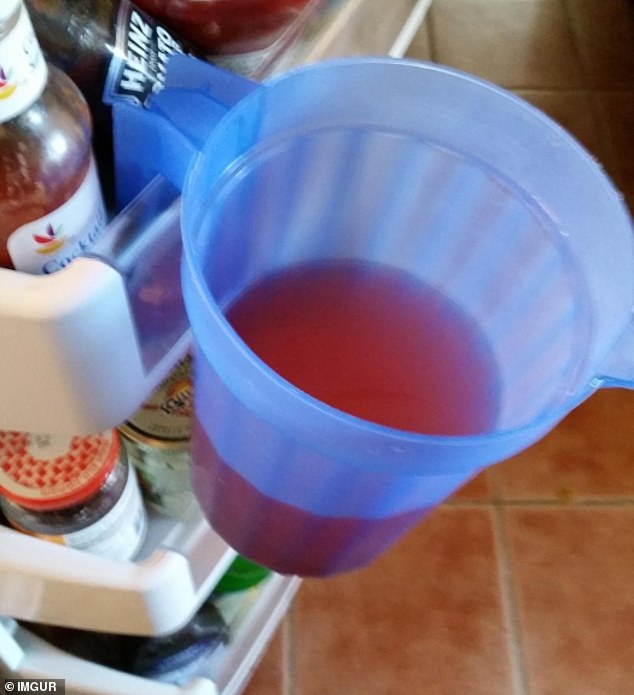 Good catch! This user, from the UK, narrowly missed spilling their entire drink, but luckily, their cup was saved by the fridge 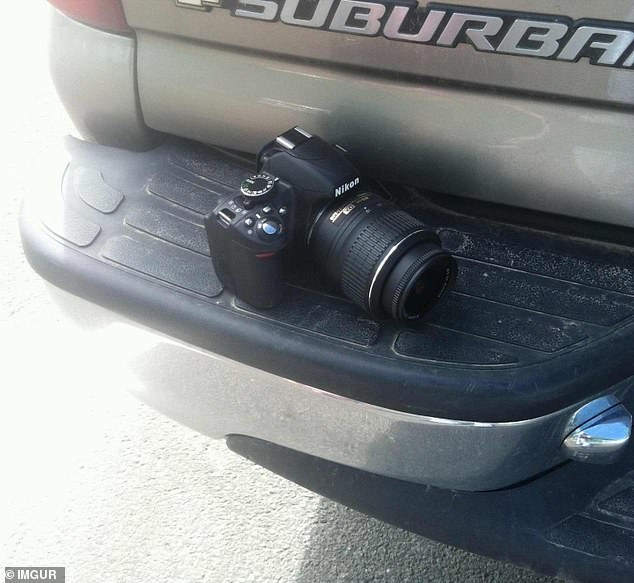 Snap happy! This keen photographer, from the US, nearly lost their very valuable camera after leaving it on the back of the car before driving off 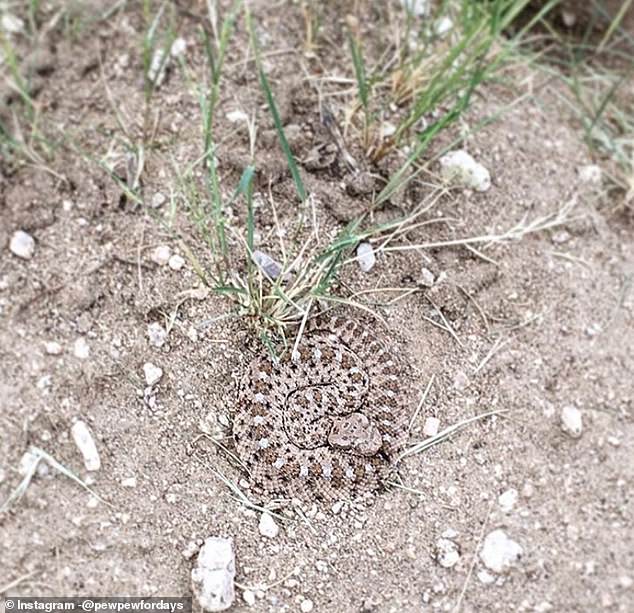 Rattled! Another person, from the US, was terrified after nearly stepping on a disguised rattle snake while trekking in the desert