Not a great vibe. The Tuesday, March 10, finale of The Bachelor was emotional for everyone — especially Peter Weber. First, his proposal and split from Hannah Ann Sluss was shown, then she joined him on stage and told him off. Later, when Madison Prewett was brought out and they revealed they wanted to give their relationship another go, his mother, Barbara Weber, told them she didn’t think it would work.

Needless to say, at the end of the night, the pilot, 28, was in a rough spot.

“He was backstage standing next to Madison, visibly upset, venting to producers, just shaken,” host Chris Harrison explained to Us Weekly exclusively at the Seagram’s Escapes Tropical Rosé launch party on Wednesday, March 11. “His world got kind of shaken on live TV. That’s something I don’t wish on anybody. It was uncomfortable, and he was probably embarrassed — probably angry and rightfully so.” 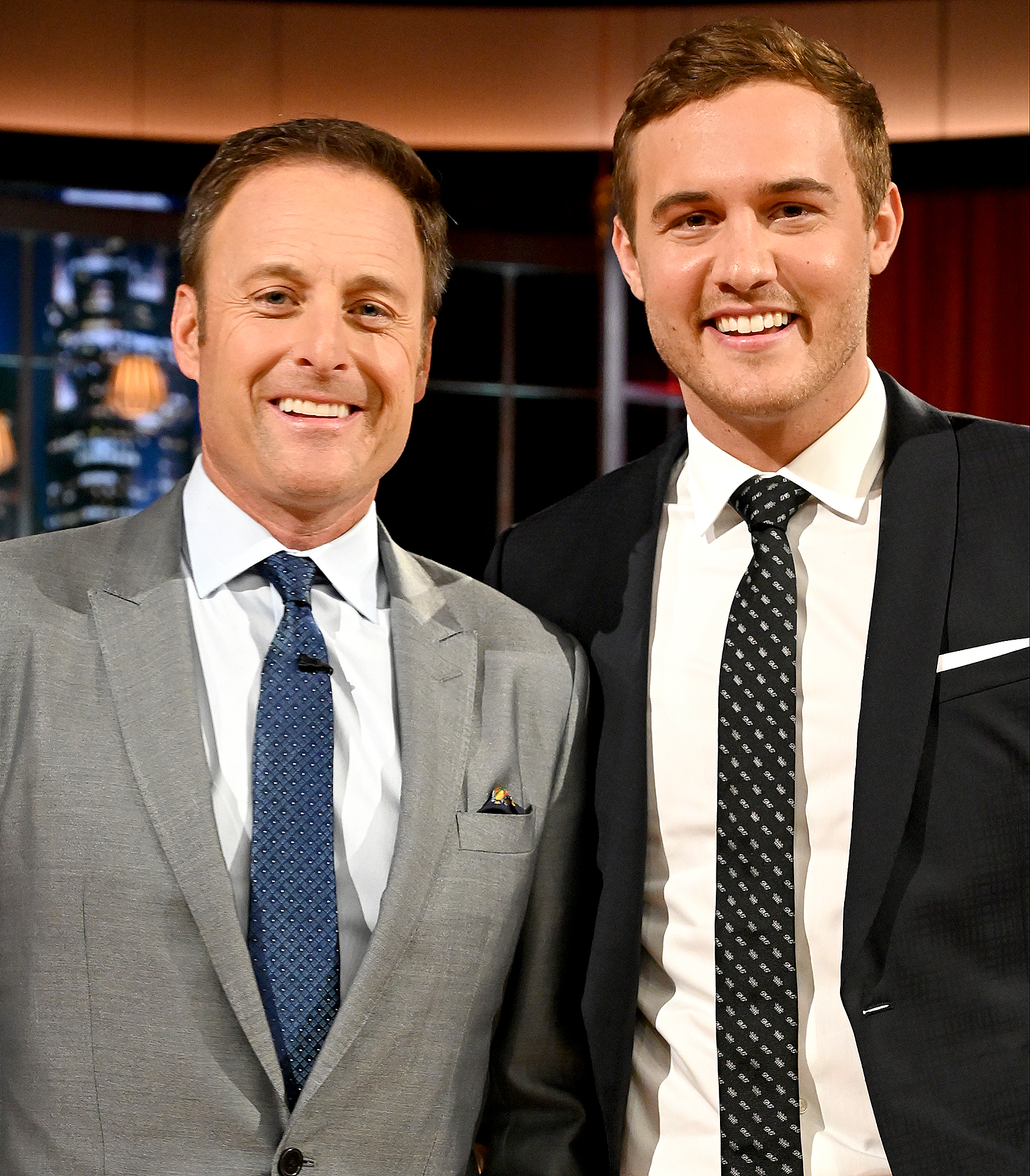 Harrison, 48, noted that he hasn’t seen Peter, 28, or Madison, 23, since the finale and feels Peter probably “needs some time” to wrap his head around everything that happened — especially with his mom.

“In life — and I am a parent — you only want what’s best for your kids. But there’s a time when you can be right and be wrong. And was she right? Maybe,” Harrison said about Barbara’s statements during the finale. “But did she need to make that statement at that time? Was the timing there in the way she expressed herself, could it have been a little better, a little different? Do you ever need to say to your kid, ‘I told you so?’ I just thought, in that moment, maybe it could’ve been a little better timing.” 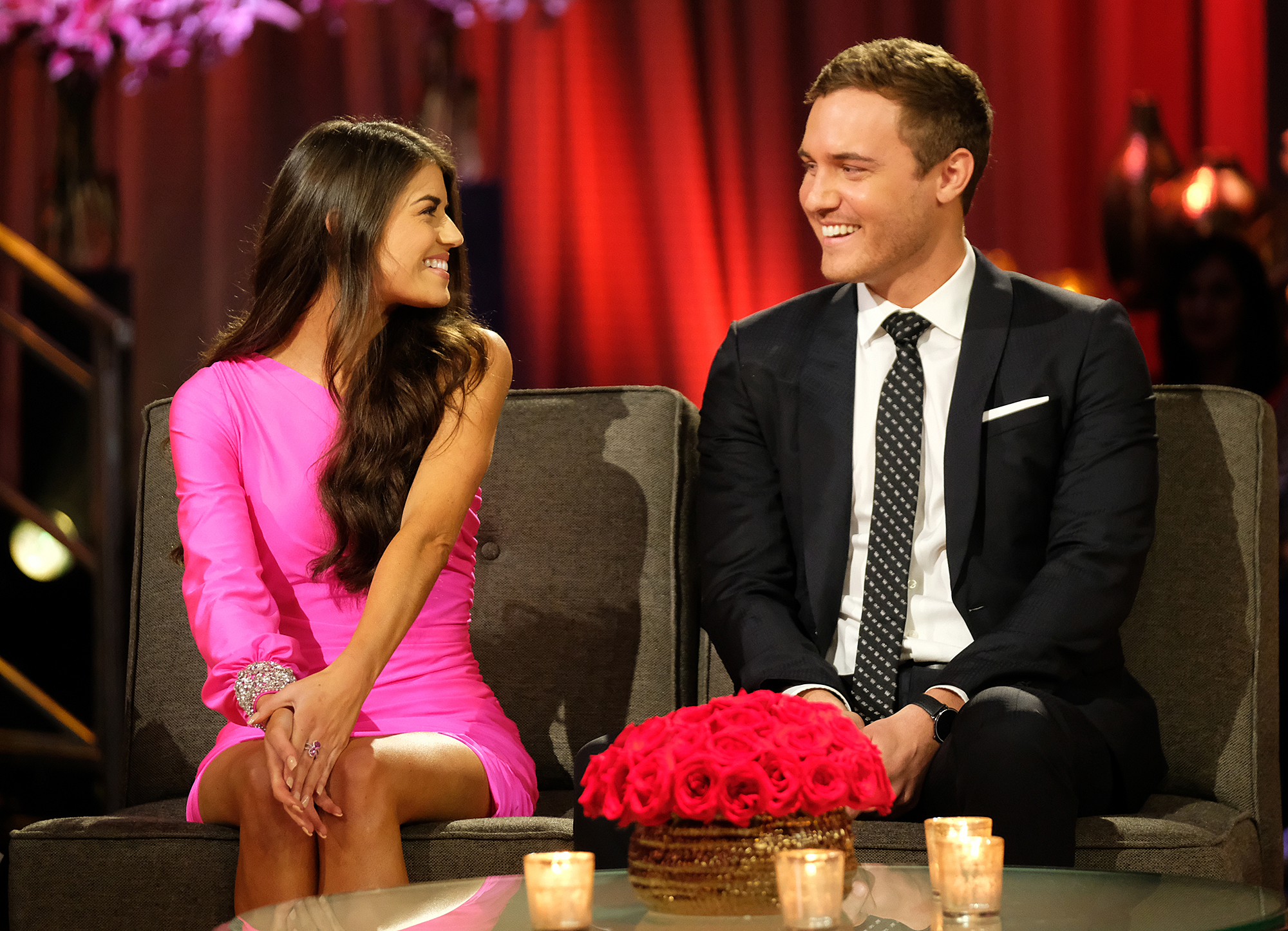 Barbara was shown applauding when Hannah Ann, 23, broke things off with Peter and rolling her eyes when Madison told Harrison she hadn’t been sleeping since leaving the show.

Then, when Harrison asked how Barbara would be able to move forward with Madison and Peter giving their relationship a try, she had a very intense response, that was met by booing from the audience.

“Chris, he’s going to have to fail to succeed. That’s it,” she said. “All his friends, all his family, everyone that knows him knows that it’s not going to work. So, we’ve been trying to help them. Would we want it to work? Yes.”

With reporting by Kayley Stumpe