Home » Lifestyle » Peter Lorimer, who has died aged 74, is Leeds record scorer with 'hardest shot in football' clocked at 90mph

Sometimes a nickname does tell a story. And for Peter Lorimer, who has died at the age of 74, all three certainly do. 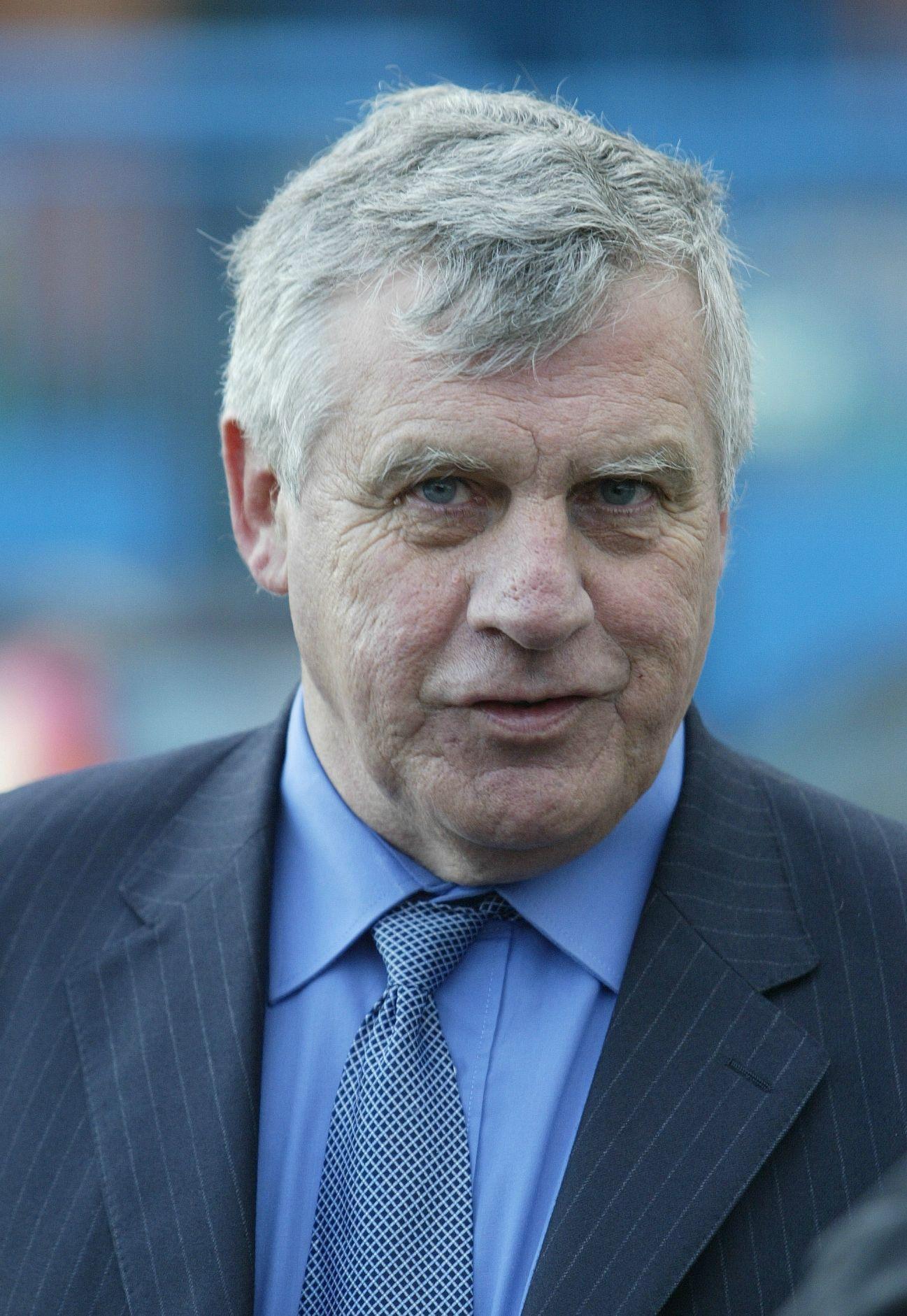 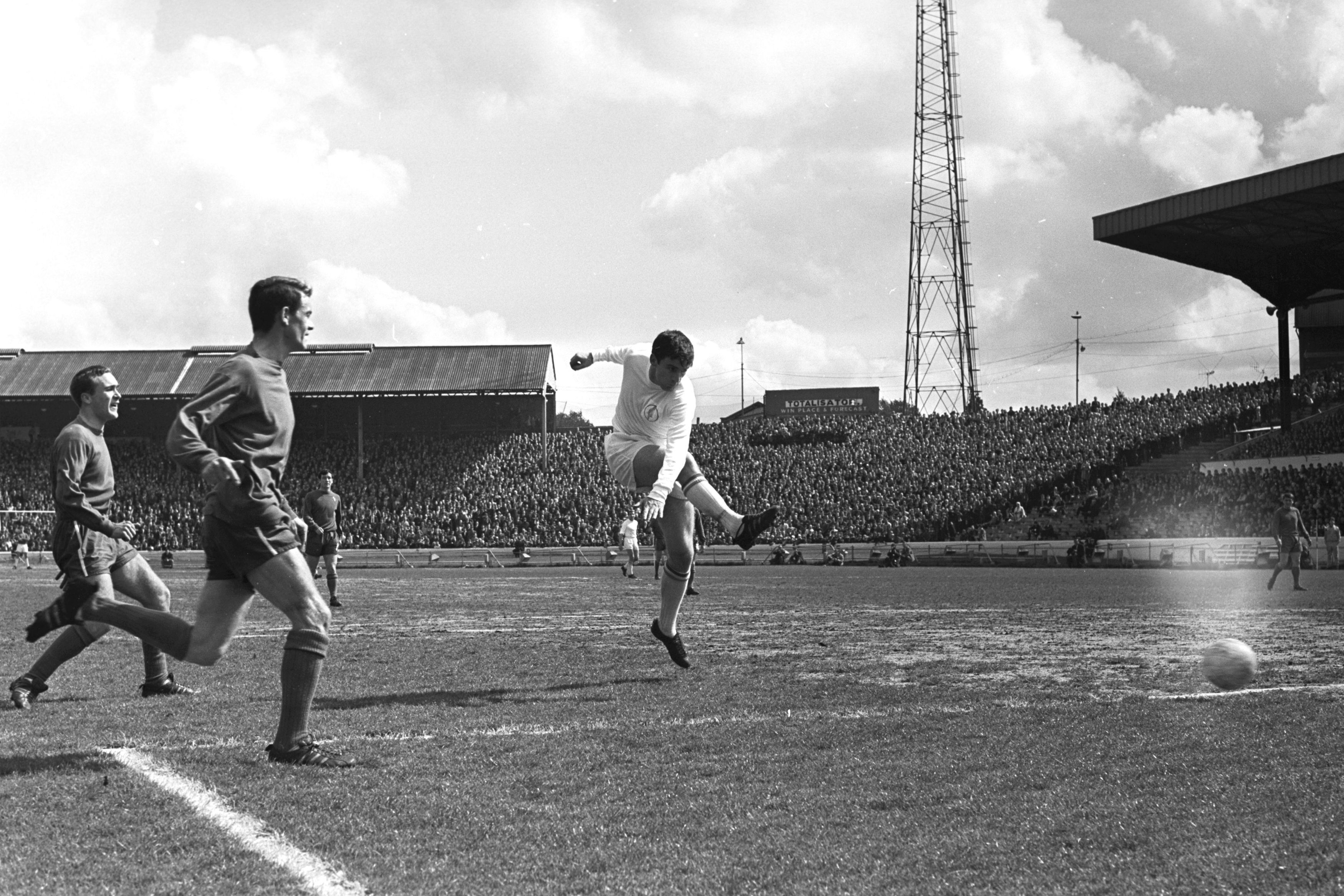 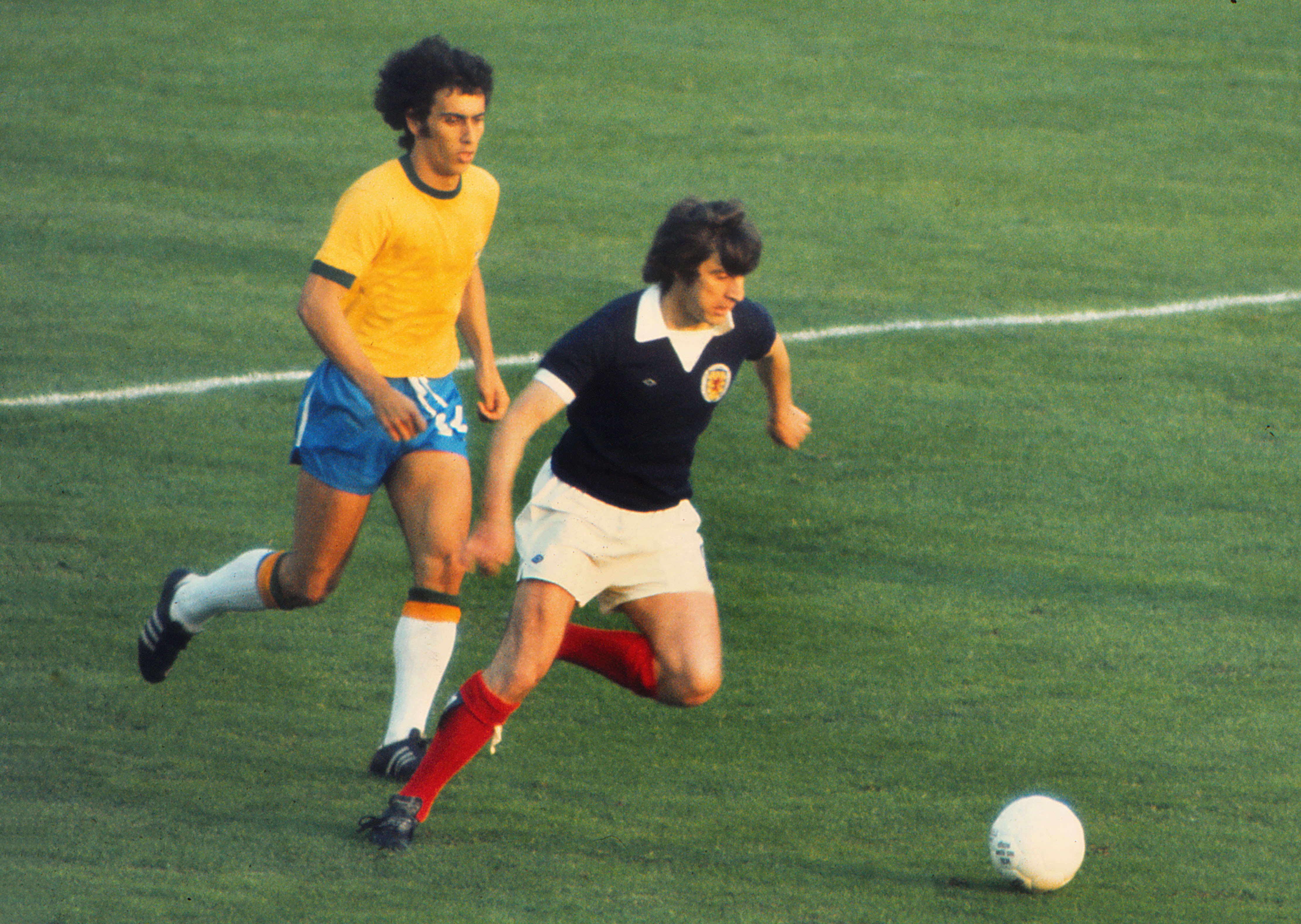 Leeds' return to the Premier League under Marcelo Bielsa has been a victory for footballing purity over pragmatism.

Lorimer, arguably, was part of an Elland Road side that was the spiritual opposite.

Indeed, while current Prem ref Michael oliver said a year ago that he wouldhave dished out 16 yellow cards and 11 reds in the 1970 FA Cup Final replay between Chelsea and Leeds, Lorimer would not have received any of them.

He was not that sort of player

The softly spoken Scot, whose accent became increasingly that of his adopted West Yorkshire home, was the most loyal of Leeds servants, too.

Joining at the age of 15, with Revie, determined to steal a march on rival Matt Busby at Manchester United, collecting a speeding ticket on his way to sign the winger in his front room in Dundee, he made his first team birthday before his 16th birthday.

It was the start of a record-setting and trophy-strewn career in West Yorkshire.

Lorimer, always a wide man rather than a striker, still scored 238 goals in 703 appearances across two spells at the club.

It made him the club’s record scorer, 81 clear of John Charles in second place and fifth in the all-time appearance list, headed by Charlton. 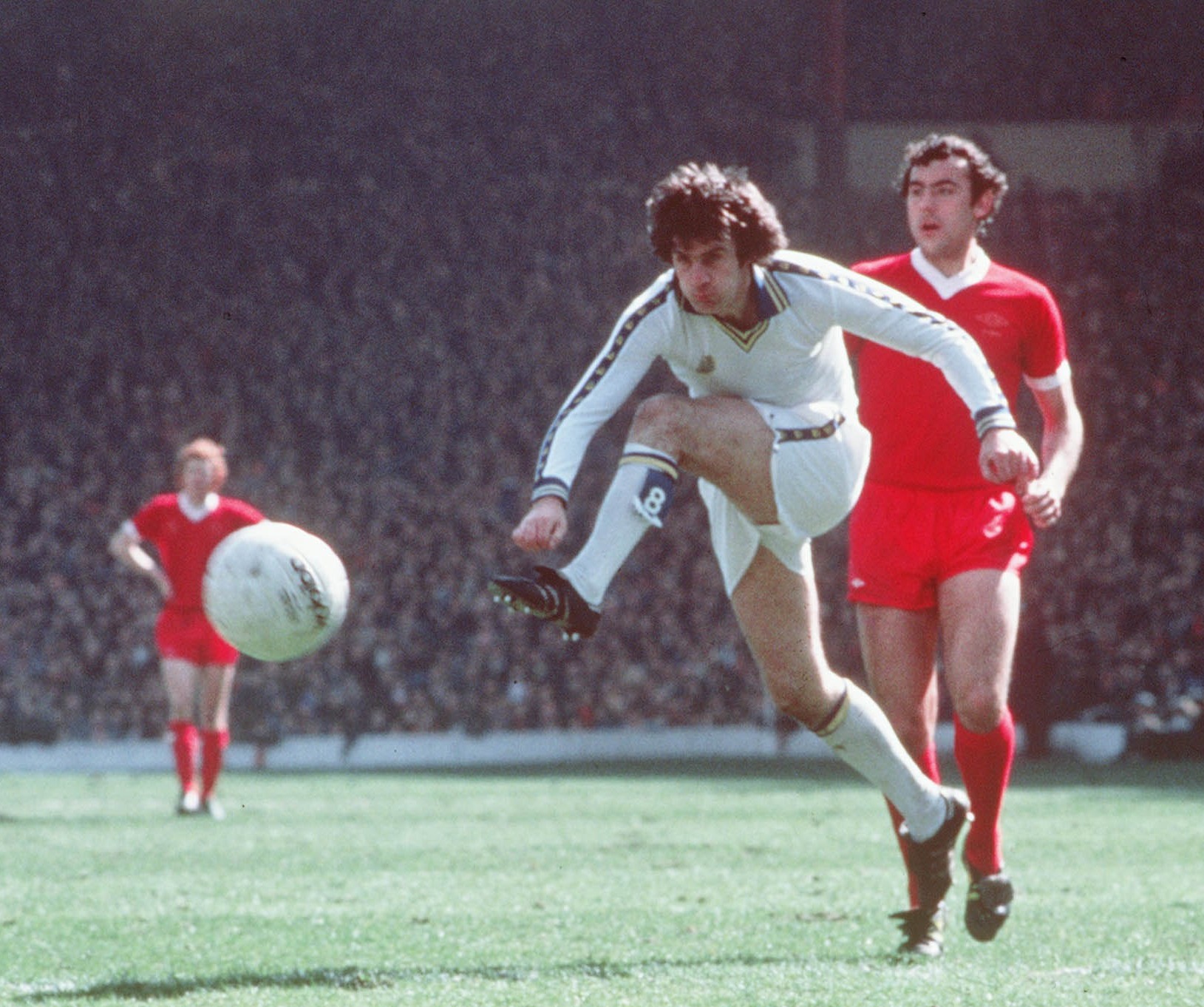 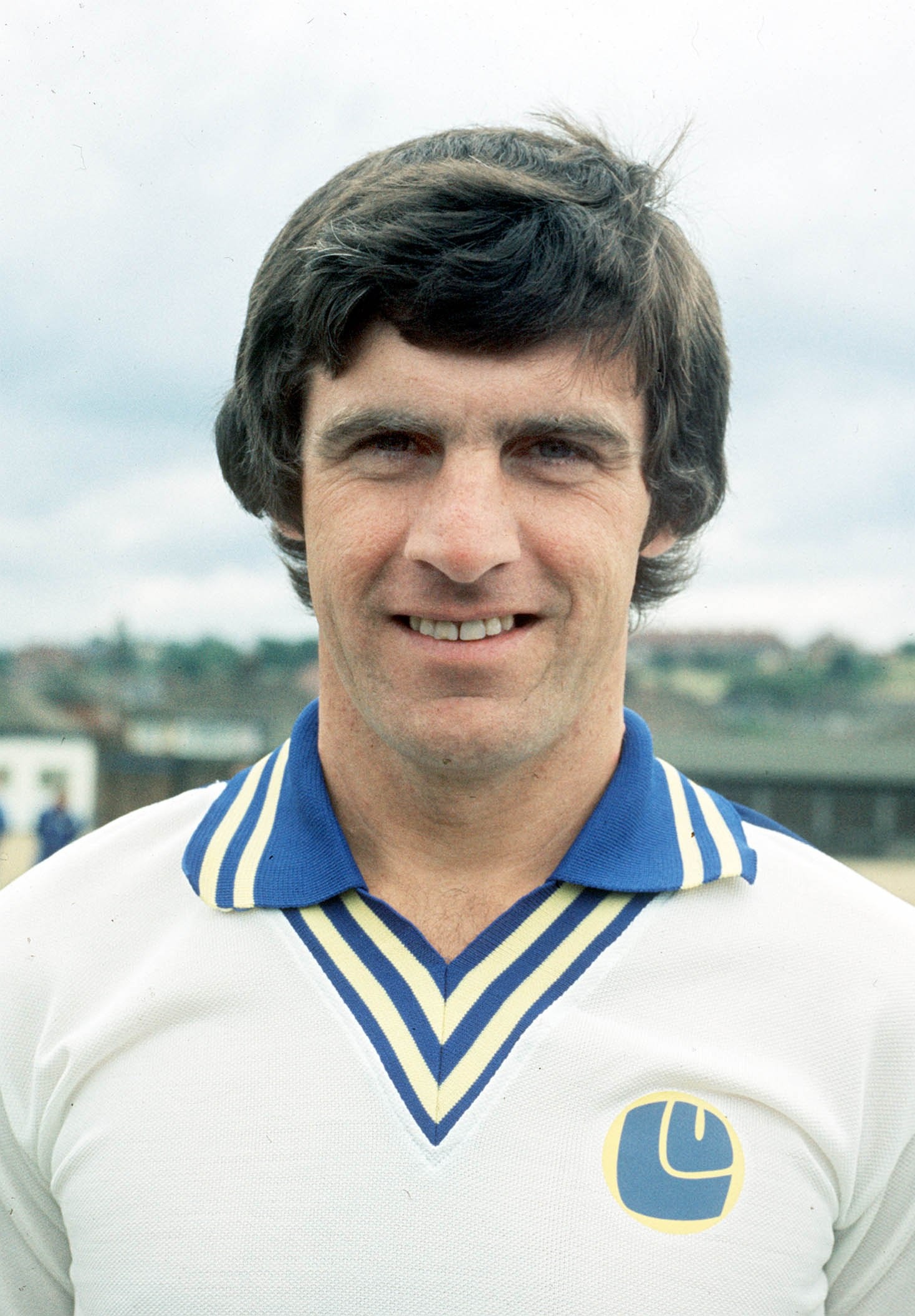 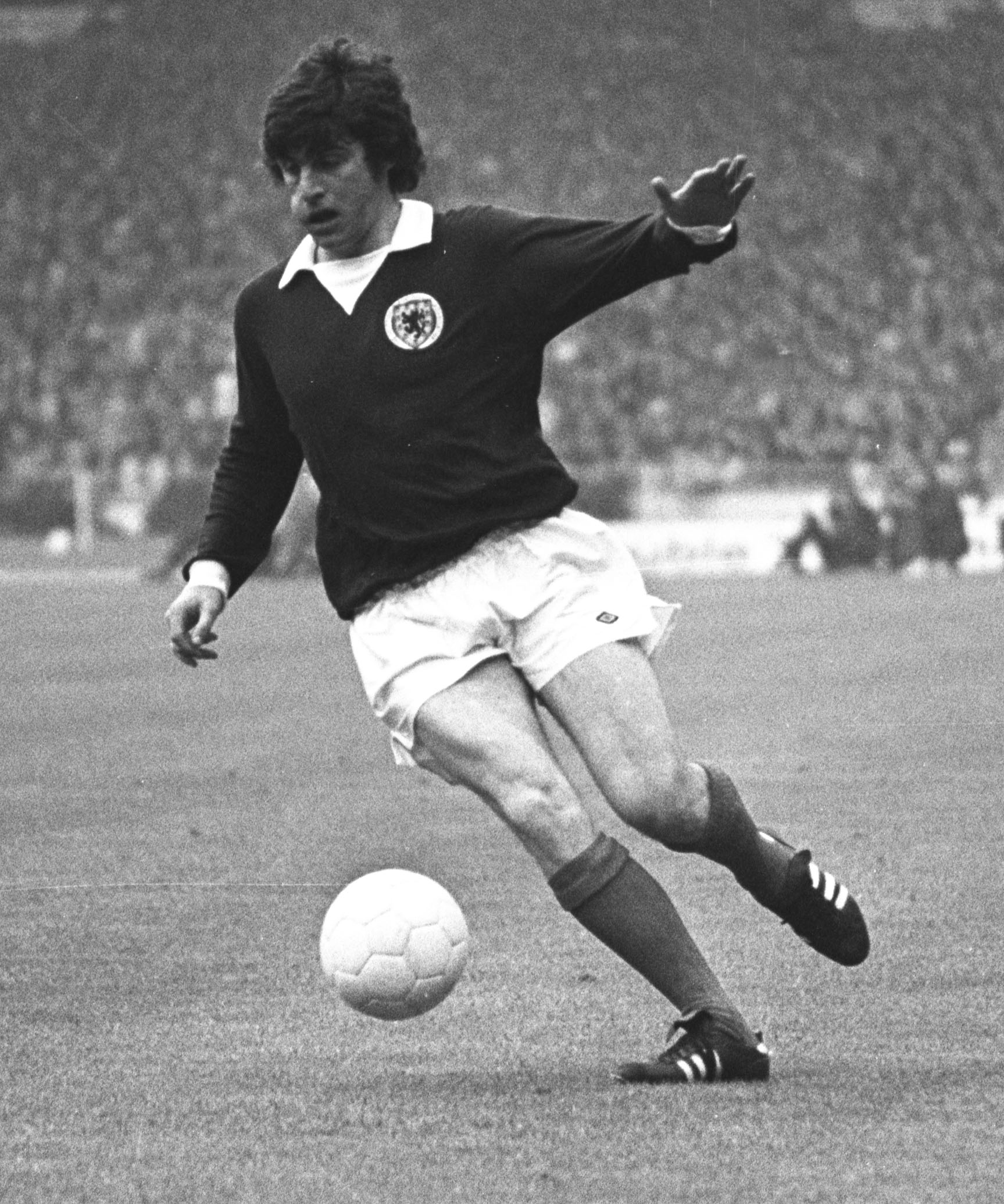 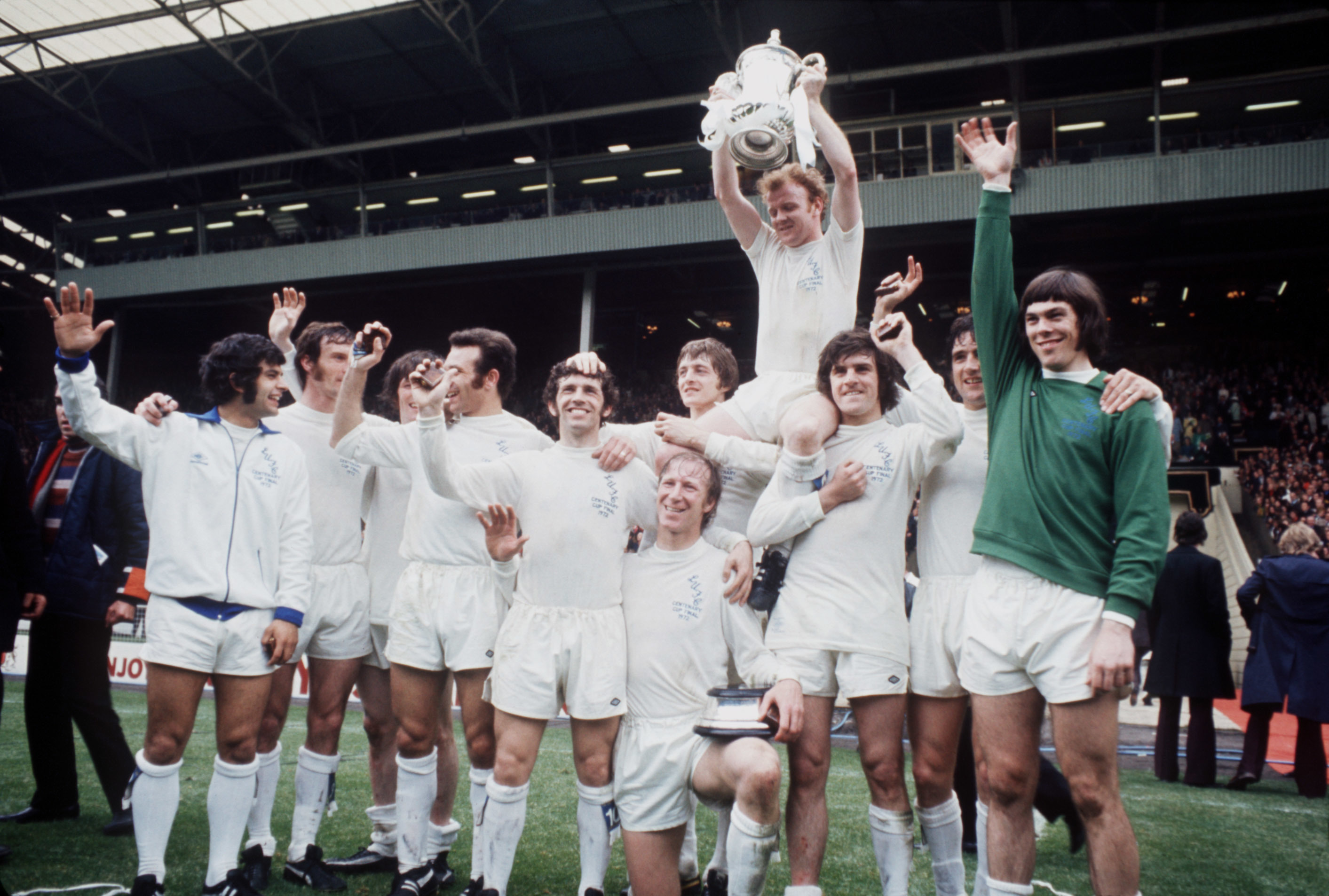 For many, especially those who were not fans of Revie’s team, it was THAT powerful shot that resonated.

Lorimer’s power was clocked at 90mph, “the hardest shot in football”.

“There’s nothing better when you go to a game and somebody cracks one in from 25 yards into the top corner,” he recalled after his career. “I was fortunate enough to have the shot and get more than my share of those kind of goals.”

Yet Lorimer, like Revie, knew it could and should have been far more.

It was Lorimer’s stunning volley, cracked in from the edge of the box, that was at the centre of one of the worst and most scandalous decisions in the history of European football.

Even Franz Beckenbauer – who had escaped two blatant penalty shouts before – was not really appealing for offside in the 1975 European Cup Final. 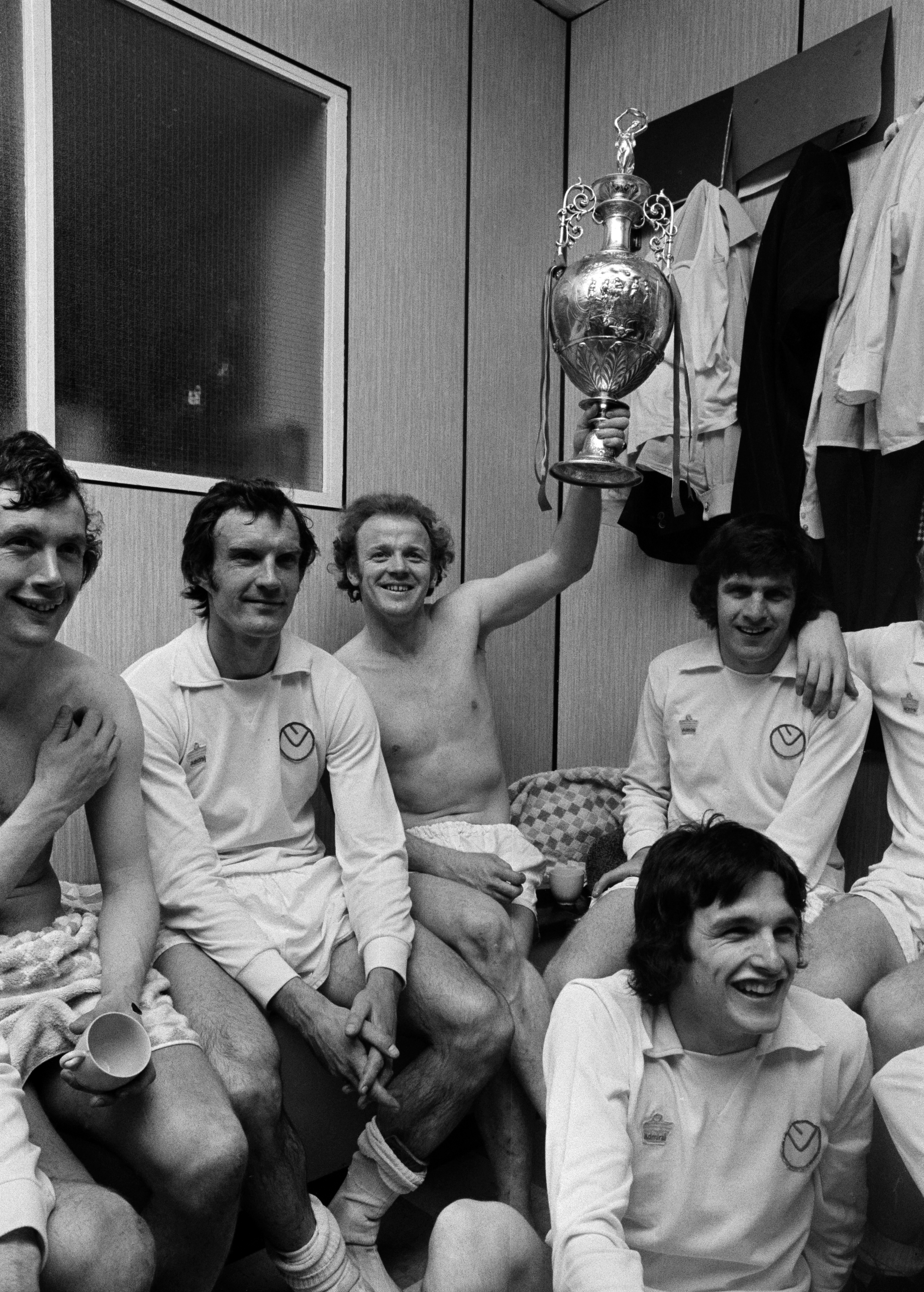 Yet the flag went up against Bremner, more than 10 yards from the ball at any stage and Bayern ended up 2-0 winners.

The sense of injustice lasted. Lorimer remembered: “The referee pointed clearly to the centre circle.

Then Beckenbauer started having words and it was ruled out. He was well known for getting in the ears of referees.”

It was also from Lorimer that Sunderland’s Jim Montgomery made the greatest save in FA Cup history in  1973 final.

Lorimer, whose 21 Scotland caps included scoring against Zaire in the 1974 World Cup, left Leeds in 1979, spending the next four years in Canada and Ireland.

In 983, at the age of 37, he returned to play under former team-mate Eddie Gray, although it was Bremner who ended his career in what Lorimer recalled as callous circumstances – no discussion, just a cold cut – three years later.

But Lorimer remained, for more than 30 years, part of the fabric of the club.

He served behind the bar in his pub in Holbeck but was a permanent presence as match analyst for local radio, always calm ands rational in his words, as well as joining the board as the fans’ representative.

Recent months have seen many members of that Revie side die, including Charlton, Hunter and Trevor Cherry. What a kickabout they will have now.