PEP GUARDIOLA has revealed he is open to the idea of managing in Serie A after his trophy-laden stint at Manchester City comes to an end – but has denied being approached by Juventus.

The Spaniard, 48, spent two years in Italy as a player, with Brescia and Roma, and returned on Wednesday night as a coach as his side drew 1-1 at Atalanta in the Champions League. 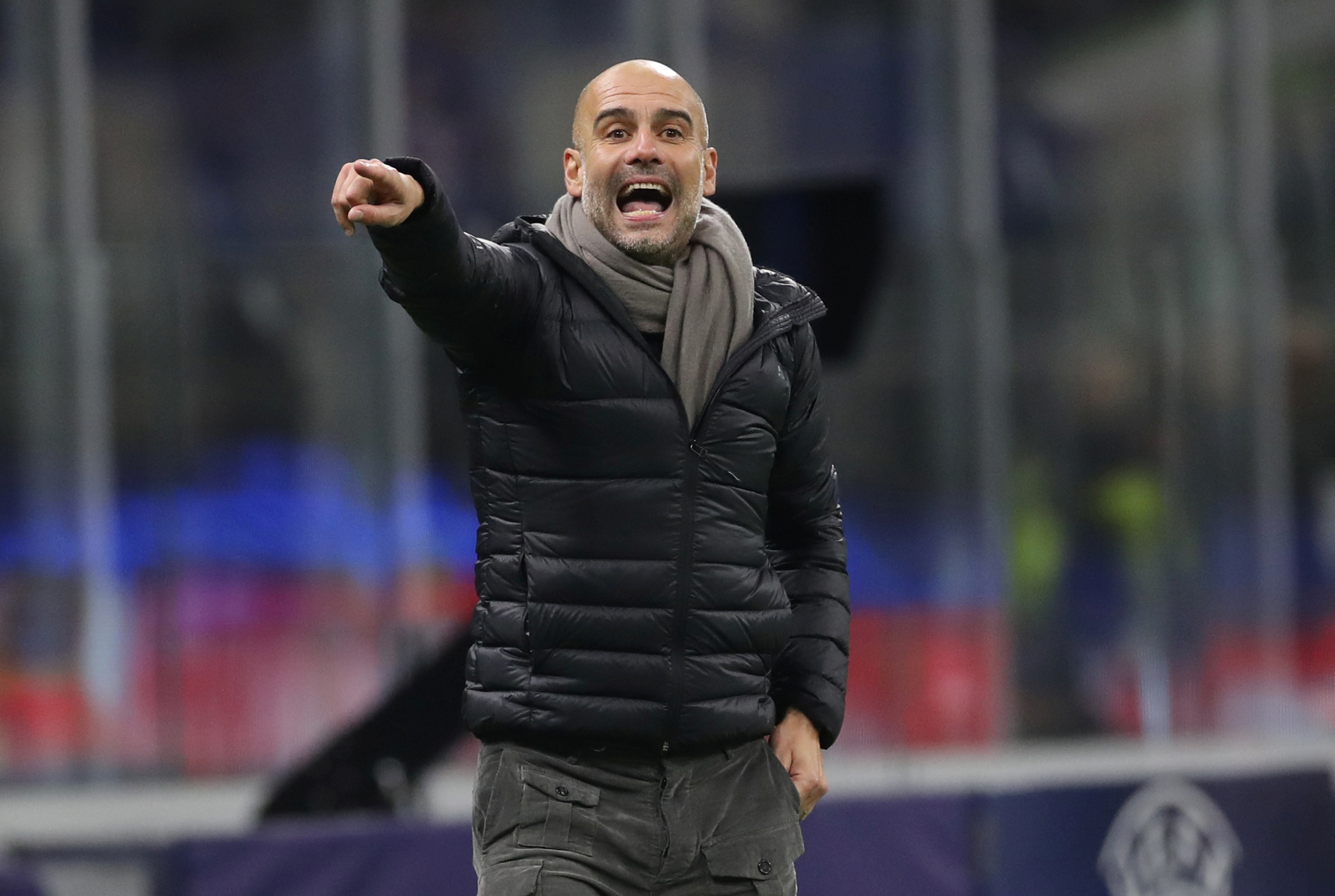 During the post-match press conference Guardiola admitted he would like to one day coach in Serie A as he has time on his side.

When asked about one day potentially managing there, Guardiola revealed: “Training in Italy? Why not?

"It was a pleasure [to be there] as a player, with the great [Carlo] Mazzone [former Brescia manager].

"I had a great time and I love the country but now I feel good in England, it’s a great championship.

Guardiola was later asked if the rumours of an approach from Juventus – now managed by Maurizio Sarri – were true.

But the City chief denied the claims, smiling as he replied: "You had false information, you have to do your job better."