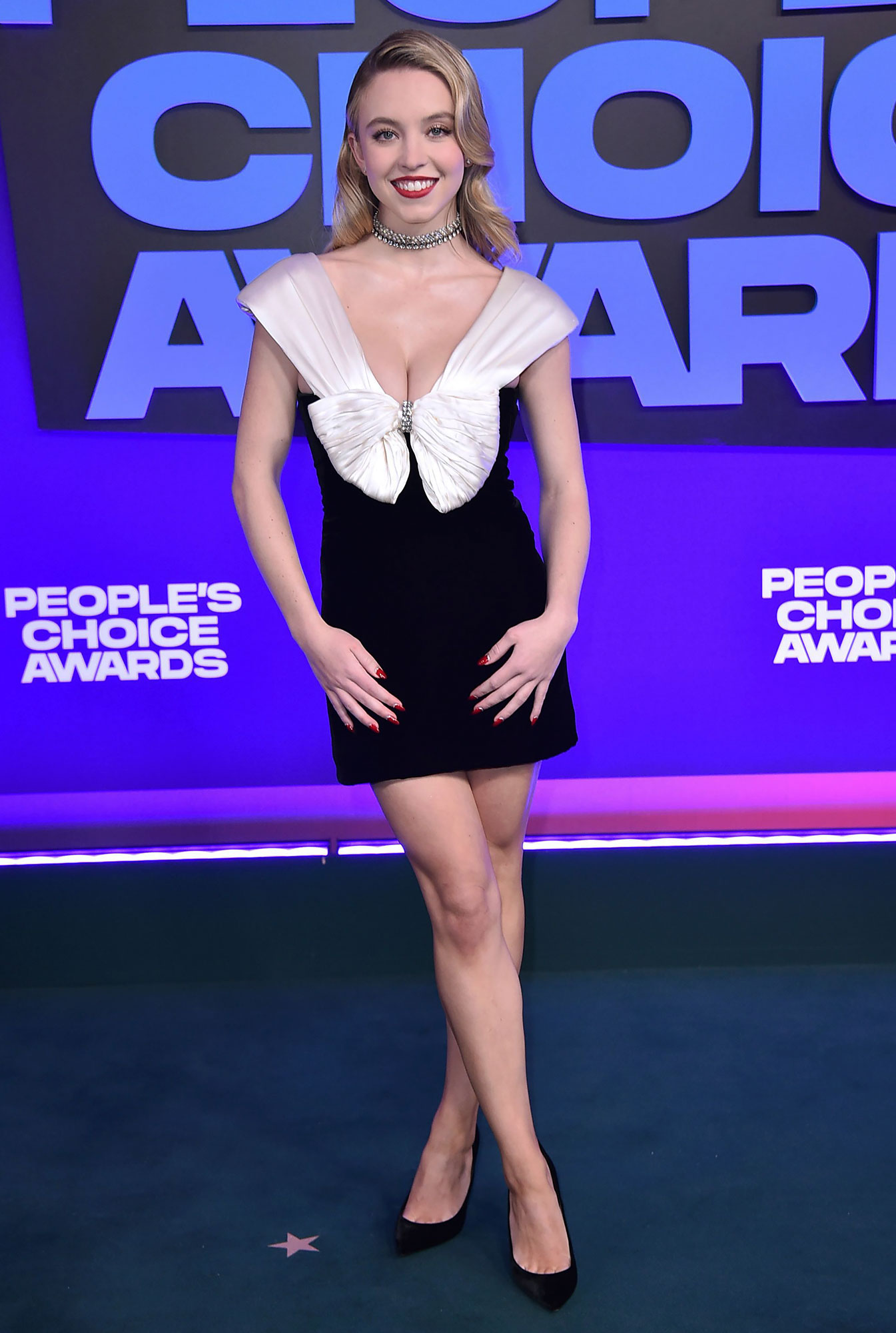 The category is fashion! The 2022 People’s Choice Awards are hours away — and we can expect our favorite stars to slay.

The biggest names in music, TV, film and style will be celebrated at the Barker Hanger in Santa Monica, California, on Tuesday, December 6 — with Kenan Thompson serving as the ceremony’s host. The comedian also emceed the 2021 soiree.

“I’m beyond excited to host the People’s Choice Awards again this year and celebrate the incredible talent and fans that this show unites,” Thompson, 44, who is also nominated for Comedy TV Star, said in a statement in October. “I’m so grateful to be nominated — shoutout to the fans and congrats to all the nominees. Get ready for round two!”

Other celebrities that are nominated include Reese Witherspoon, Selena Gomez, Doja Cat and Lizzo for their presence on social media. The “Truth Hurts” artist, 34, will also be honored with the People’s Champion award for making it her mission to encourage diversity and inclusivity across race, gender, sexuality and size.

“She leads with kindness, advocates for inclusivity and champions increased diversity and equity in the industry and beyond,” Cassandra Tryon, senior vice president of entertainment live events for NBCUniversal Television and Streaming, said of Lizzo, per Variety. “Her commitment to breaking barriers and empowering others to use their own voices to create change makes her a true ‘People’s Champion.’”

Unlike many other awards shows, the winners of tonight’s trophies were chosen by the public. Voting for the People’s Choice Awards ran from October 26 through November 9.

To accept the Fashion Award, Kardashian, 42, took the stage in a skintight corset number, which she paired with bug-eye sunglasses and dangling earrings.

“To receive the award from the fashion icon herself,” the reality star said of Tracee Ellis Ross, who presented her with the award. “I am so honored. Thank you.” (Ross, 50, received the honor at the 2020 ceremony.)

It was also during her acceptance speech that Kardashian praised her ex, Kanye West, “for really introducing me to the fashion world.”