PAUL POGBA has been filmed back at Carrington alongside his Manchester United team-mates Odion Ighalo and Eric Bailly.

The World Cup winner, 26, has been out of action since Boxing Day with an ankle injury that has ruined his season. 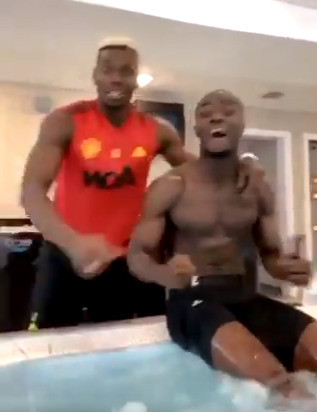 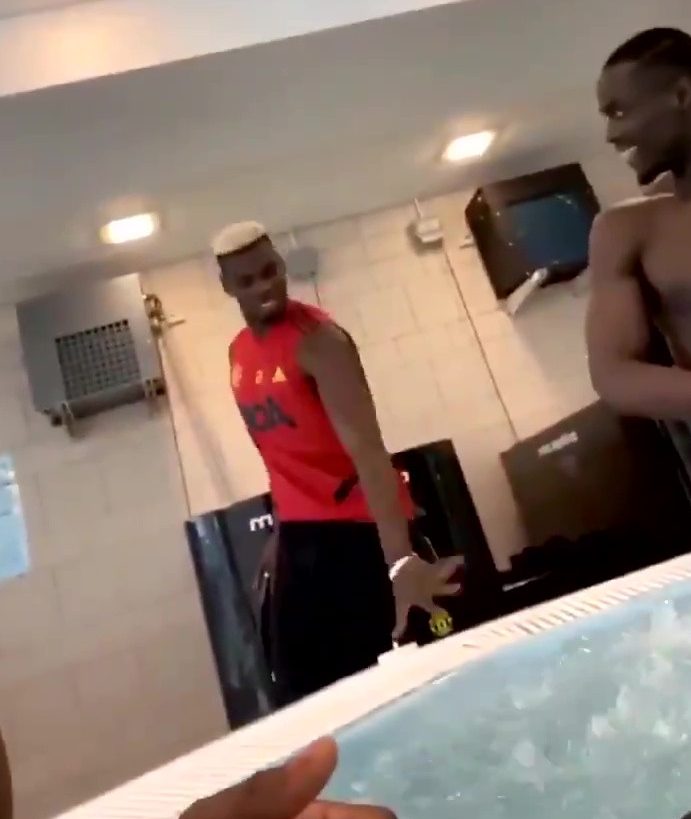 But he looked in great spirits as he hugged Bailly – who was cooling off in the pool – while United new boy Ighalo filmed the scenes.