PAUL GASCOIGNE sent a message to Lazio fans in Italian before heading to a Caribbean island for Italy's version of I'm A Celebrity.

Daft as a brush Gazza, 53, was at the Rome club for three years in the early 90s and became an idol for the notorious Curva Nord ultras at the Olympic Stadium. 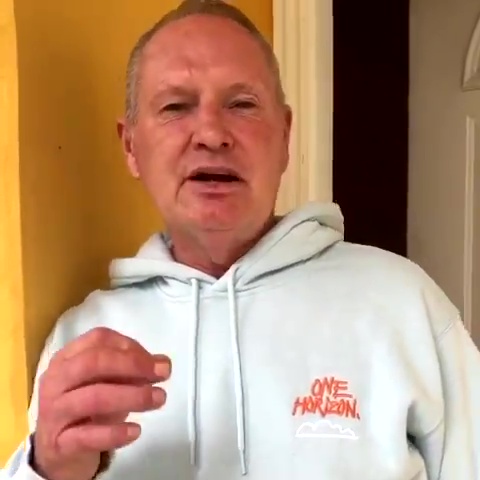 And fans quickly took him to their hearts after he scored a last-gasp equaliser against fierce local rivals Roma in the Derby della Capitale.

Speaking on Lazio's Twitter page, Gascoigne – who has been taking lessons in Italian – said: "Hi guys. It's Gascoigne.

"I want to send my regards to all of you and to top striker Ciro Immobile.

"Let's get Lazio back to the top of Europe, the place where they should be.

''A big kiss and good luck to you for the future.''

Dressed in a grey hoodie, the former Spurs and Newcastle star looked fit and well.

He has been in training ready for two months on an island off Honduras where he will be up against 15 other competitors in the survival reality TV show which starts on Italian TV next Monday. 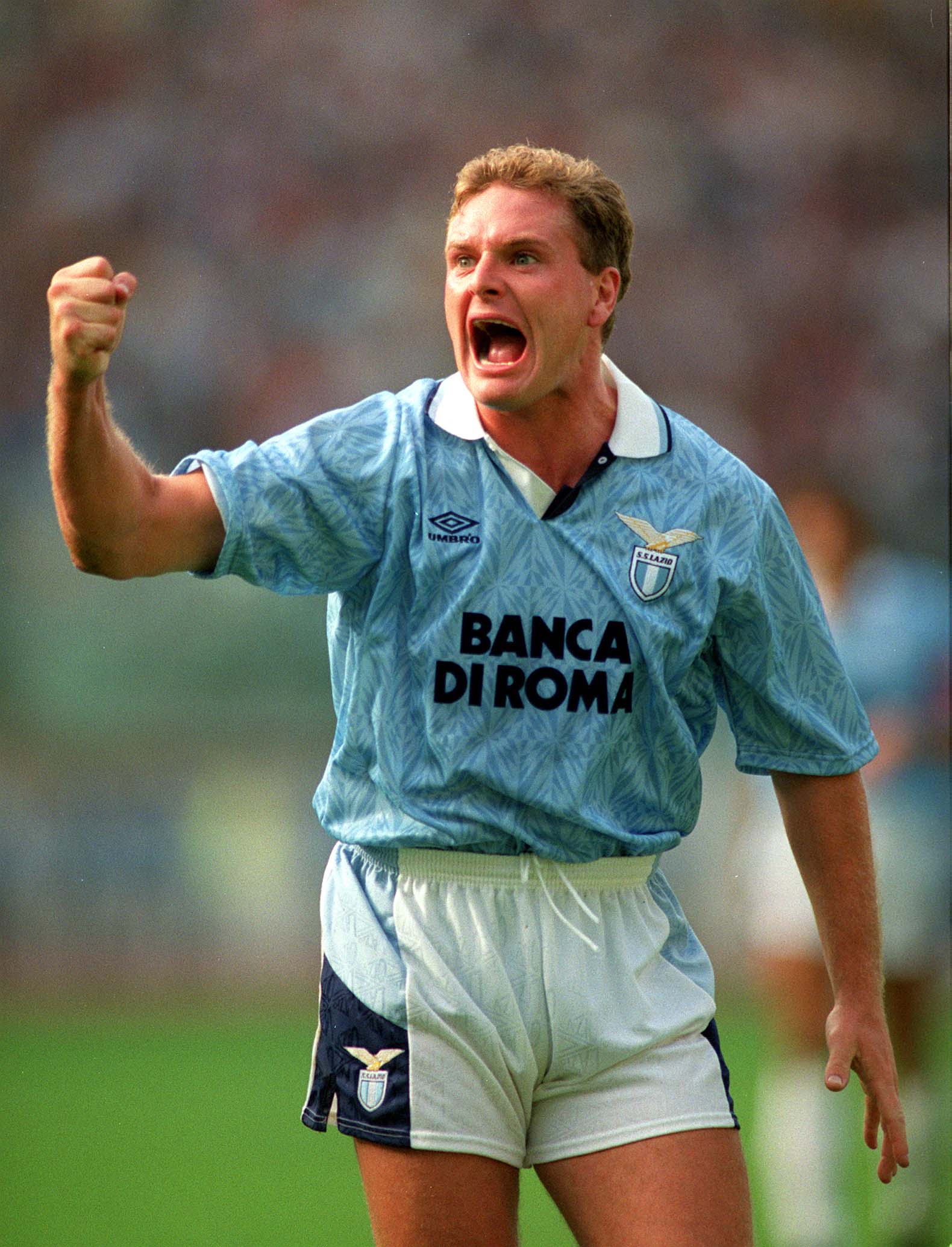 Gazza left Lazio for Rangers in 1995 but regularly returns to Rome where he is presented to adoring fans.

On his last trip, one banner said, ''Welcome back Gazza. Lionheart, headstrong, pure talent, real man: still our hero', which left the loveable Geordie in tears.

Within minutes of the video being posted, it had been viewed thousands of times with one fan commenting: "Gascoigne – what a hero! I loved how this madman played.''

While another said: "Gazza… poetry with his feet… only you mad, quick tempered and a phenomenon.''

Gazza was well known for his pranks on Lazio team-mates including one where a young Roberto Di Matteo got the shock of his life after the England star slipped a snake in the pocket of his jacket and then asked him if he had any change.

While last month in a podcast the 57-cap Three Lions hero revealed how then-Lazio boss Dino Zoff gave him a rollicking after he fooled him and team-mates into thinking he had been involved in a serious moped accident.

He lay sprawled on the ground covered in tomato ketchup as blood and when concerned colleagues rushed to his help he jumped up and started licking himself.