Home » Lifestyle » Parents WON'T have to pay for Covid tests for kids under 11 when they go on foreign holidays, government sources say

PARENTS won’t have to pay for Covid tests for kids under 11 when they go on foreign holidays, government sources have said.

It will come under the new “traffic light” system which will be introduced on May 17. 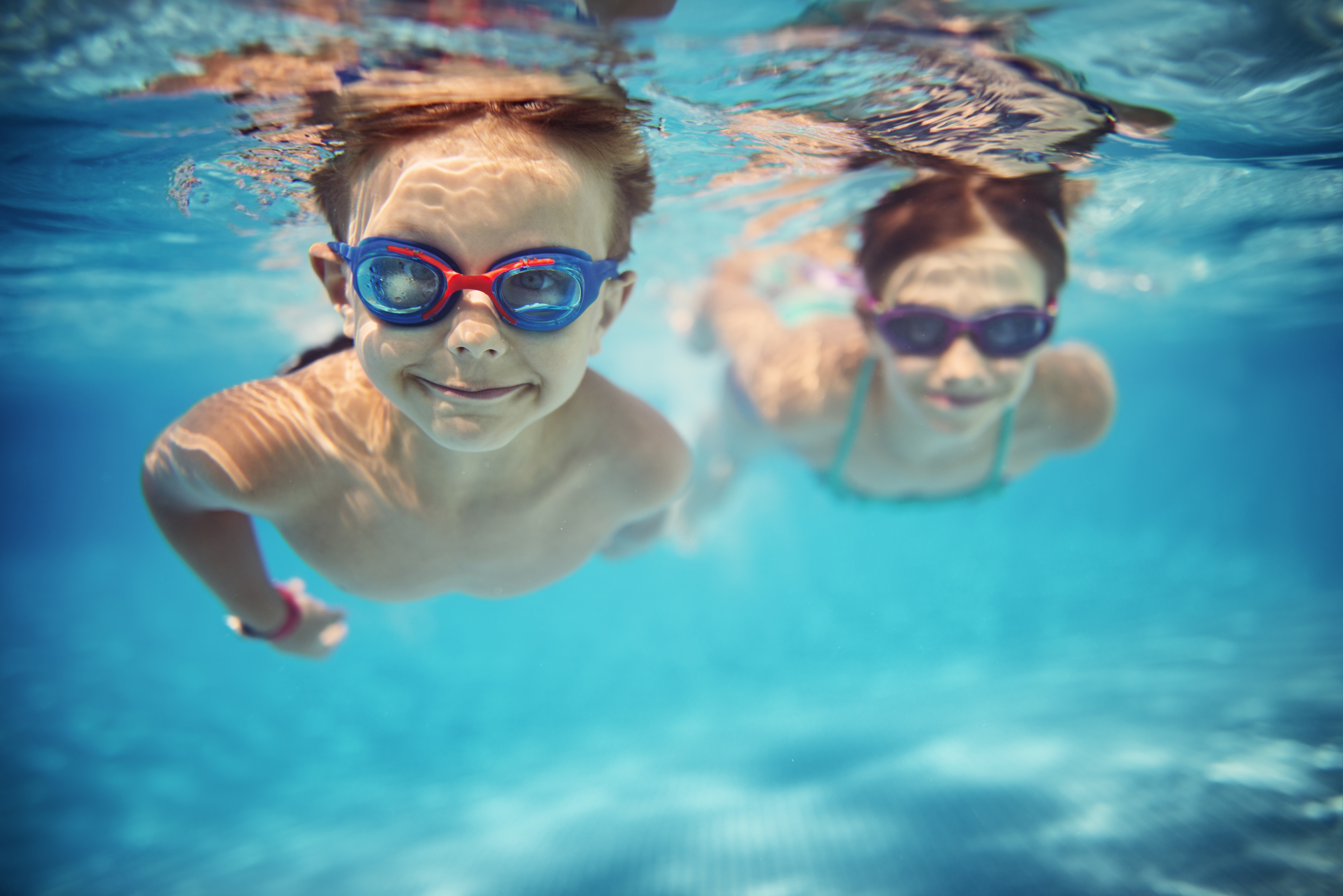 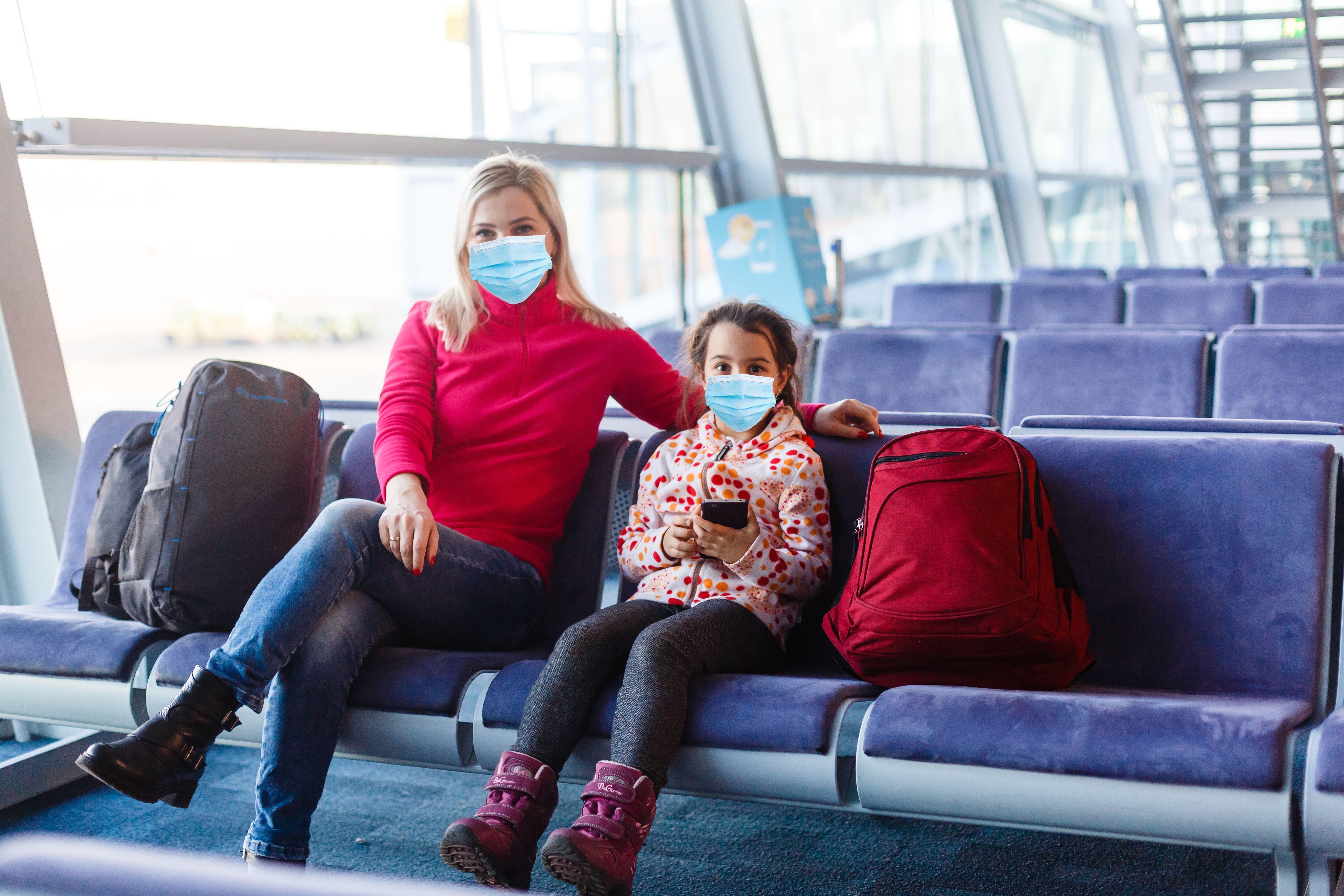 Different countries are set to be graded green, amber or red according to their vaccinations, infection rates, the prevalence of variants of concern, and their genomic sequencing capacity.

People heading to low-risk "green" countries will not need to isolate on return to the UK, but they will need to take Covid tests before and after they arrive home.

Senior travel heads had warned that the price of tests on top of the cost of holidays would make families reluctant to book.

Now government sources have told The Daily Mail that only Brits over the age of 11 will have to take the tests.

They added that the Transport Secretary Grant Shapps will ensure that “profiteering” makers of PCR tests will slash their prices so families can take cheaper “lateral flow” tests with them. 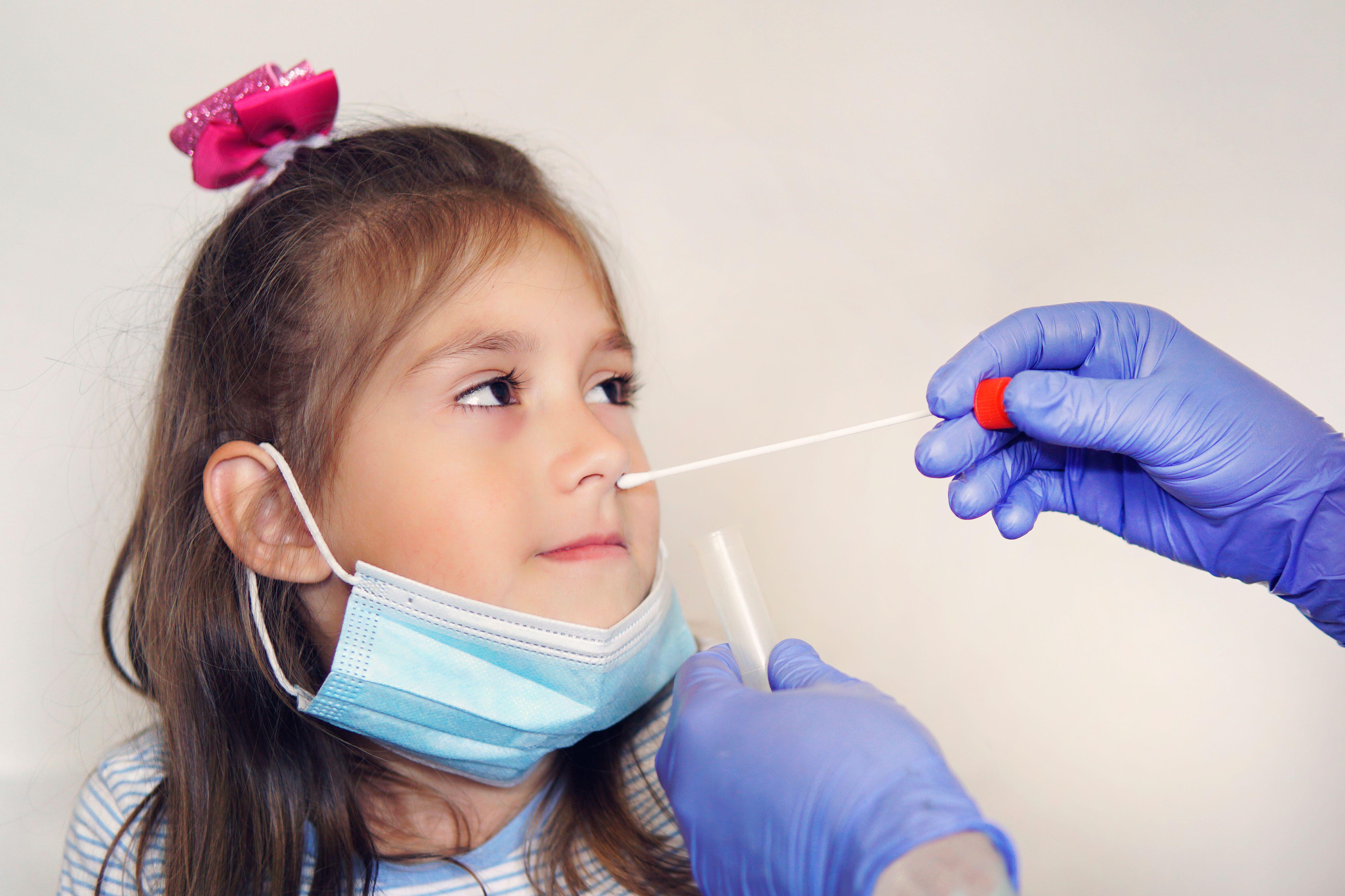 But the PM last week refused to say whether Brits will be allowed to jet off on holiday from May 17 in a massive blow for the industry.

The scheme will also see travellers arriving into the UK from "amber list" countries will have to self-isolate at home and take Covid tests pre-departure and on Day 2 and 8 after they arrive.

It has been suggested that vaccinated travellers may be able to avoid certain restrictions, but that has not been confirmed.

Travellers from "red list" countries will have to isolate in a quarantine hotel for 11 days at a cost of £1,750, as well as taking Covid tests pre-departure and on Day 2 and 8 after they arrive.

Currently people arriving in the UK from abroad are required to self-isolate for 10 days.

The government is still urging  people not to book summer holidays, saying: "It is too early to say which countries will be on the green list when non-essential international travel resumes.

"These decisions will be driven by the data and evidence nearer the time, which we cannot predict now."

While certain countries will be placed on the green, amber and red lists at the relaunch of foreign travel, the government has confirmed that destinations will be moved into different categories as new Covid date emerges over the course of the summer.

This could result in similar scenes to last summer, when holidaymakers were left scrambling for flights back to the UK as countries were added to the quarantine list with just 24 hours notice.