A wife has been criticised by cruel trolls online for her ‘gross’ shoe storage habits  after asking for tips on making her entrance way more presentable.

The woman and her husband store their shoes in the hallway near the front door, but there are so many the two racks are overflowing and the work boots have to sit on the floor.

‘Can I see everyone’s shoe storage areas,’ she asked, adding she wanted to make the entry less cluttered but couldn’t find anything sturdy enough for the work boots. 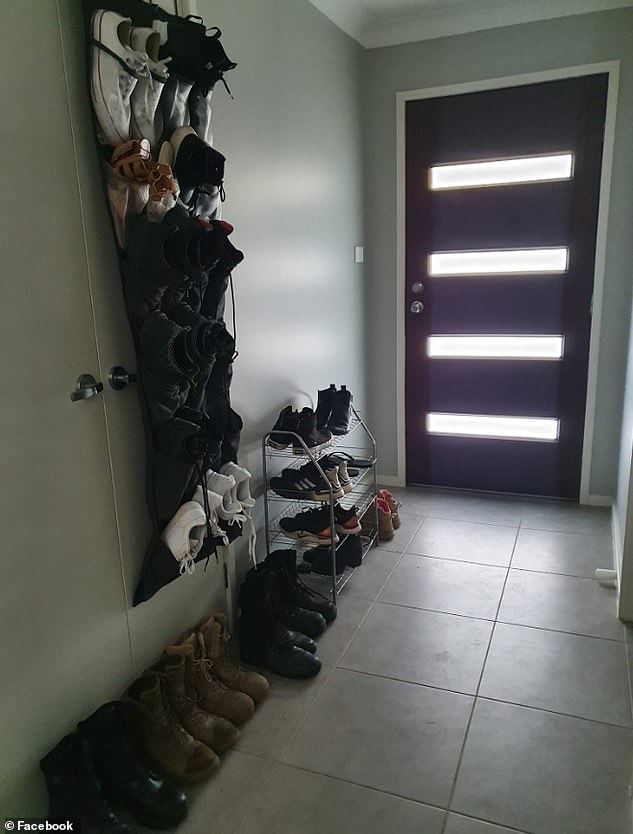 Where do you keep your shoes?

Where do you keep your shoes?

Instead of offering help many homemakers decided to slam the woman over her decision to keep her shoes at the front door.

‘That would drive me insane, sorry,’ one mum wrote.

Another mum said she hides her husband and kids’ shoes if they leave them at the door because she is embarrassed by the smell.

‘The smart people in my house their shoes live nicely in the bottom of their wardrobes,’ she said.

Many suggested the woman and her husband should take their shoes to their own room or place them in the garage instead of putting them at the front door.

‘Just tell people to keep them in their rooms and set up a shoe rack in the garage for the most used pairs,’ one woman suggested.

‘Maybe keep them in the garage if you have one or on a shoe rack in the wardrobes. Failing that, you could buy a big wooden box with a lid on it and put them all in there so at least the entry way only has a box and not shoes everywhere,’ another said. 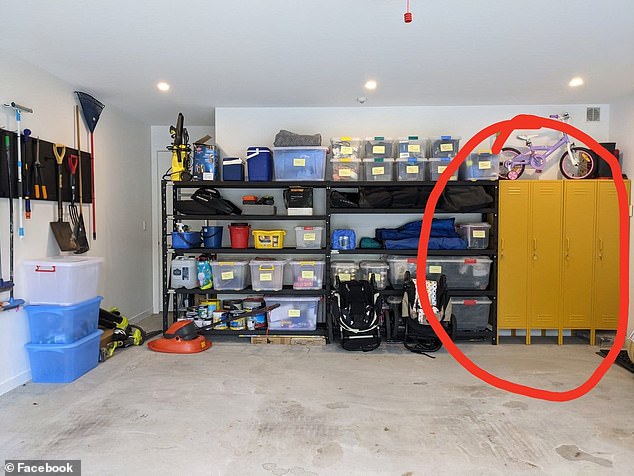 People told her she should keep her shoes out of the way – like in the garage. One woman share this photo showing her hidden shoe space 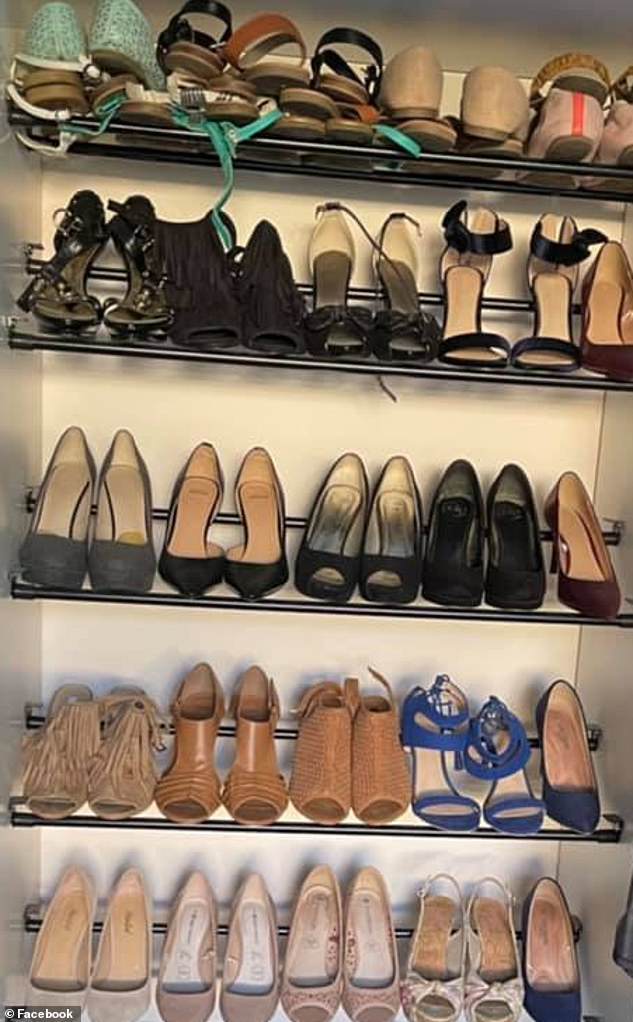 Others said the shoes should be stored in the bedroom wardrobe

The woman hit back at the trolls and said she had lived in Japan for years and was used to leaving her shoes at the front door – which is a custom in the country.

She also revealed her partner is from China and is also used to storing them at the front door.

‘I’m not asking for people’s opinion on the current state of my hallway nor find the comments necessary. All I’m asking is what everyone’s set up looks like if they do have shoes by the door,’ she said.

Others added their hallway storage ideas – including sideboards, tallboys and cubes.

‘We basically leave all our shoes at the front door,’ said one woman – offering a photo of a large cube-style cupboard filled with shoes.

Others suggested a chest with a lid ‘to hide the mess’ and keep the shoes contained.

Some of the mums stood up against those slinging negative comments and rejected their idea of putting shoes in the bedroom. 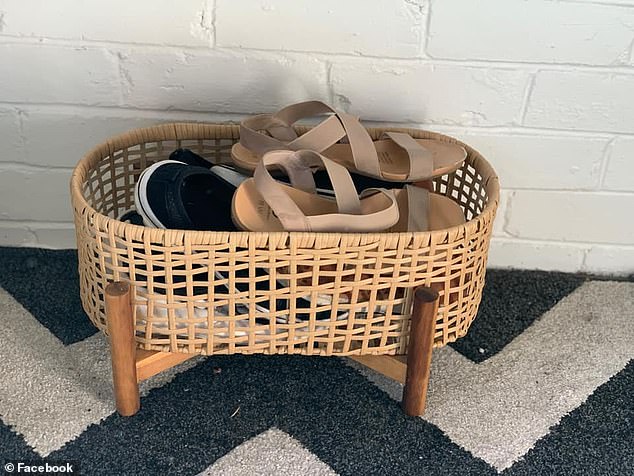 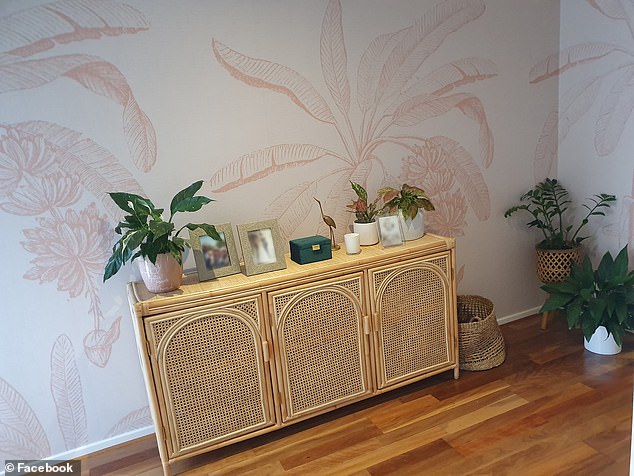 ‘I think keeping shoes in a wardrobe disgusting. All those outdoor germs inside where your clean clothes go? Yuk! I also keep a shoe rack for serious stinky shoes on my porch. I also like my visitors to take off shoes,’ one said.

‘There are some really rude comments here. She obviously wants it to look nicer but some of you need to remember that a house is a home, not a show home and you don’t need to put someone down for their house,’ another woman said.

Some people asked about the hall cupboard – but the woman said it was already filled with linen, exercise equipment and board games.

According to Healthline, removing shoes at the door before entering the home, and storing them at the door or outside the house is optimal as it helps to keep floors clear of bacteria chemicals and other substances found on the bottom of shoes.