Home » Lifestyle » Over 35,000 families on Universal Credit to lose £62 a week as Covid rules end

TENS of thousands of people claiming Universal Credit will be worse off from this month onwards.

A leading charity has warned that families will be plunged further into poverty because coronavirus exemptions are about to end. 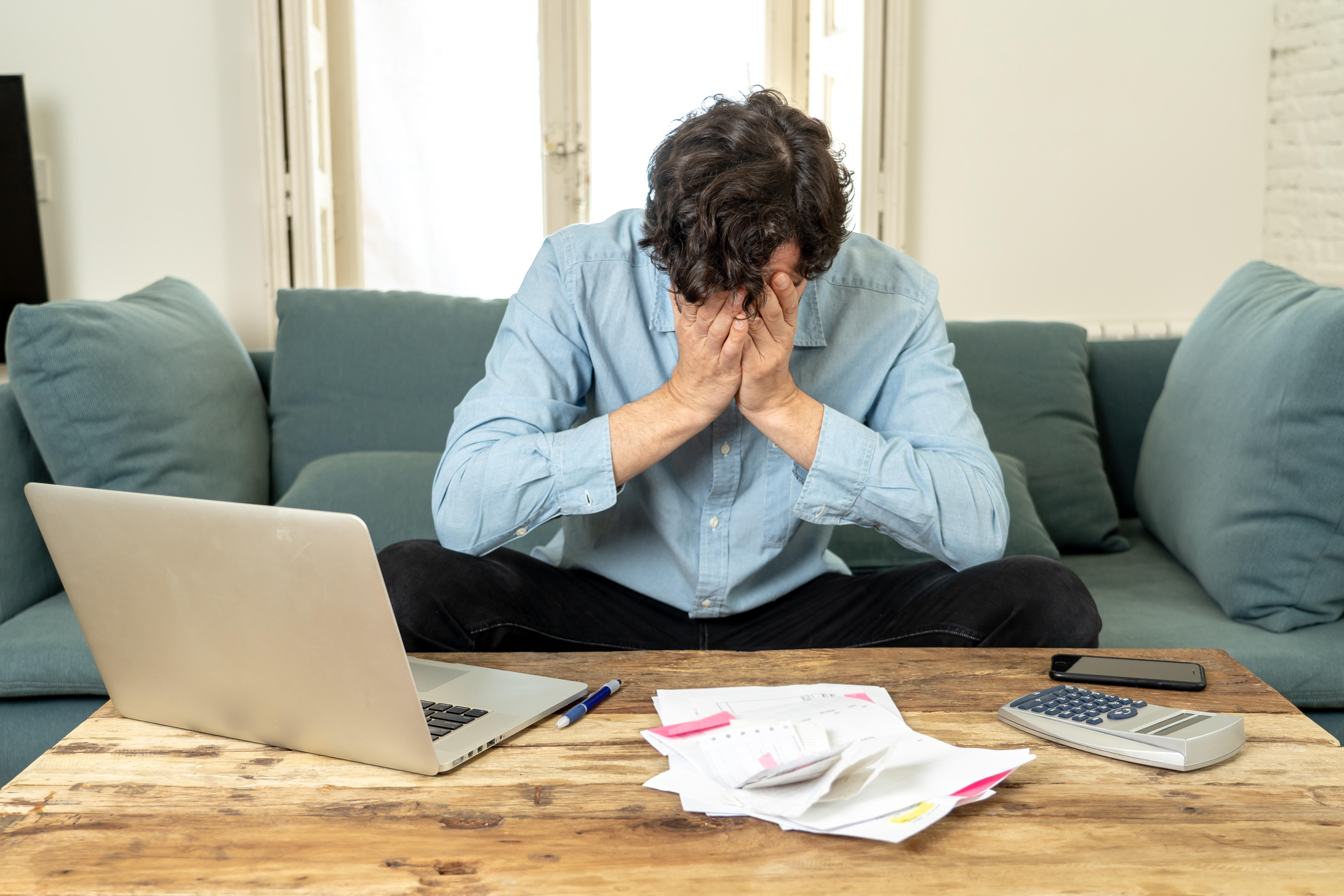 Many people who lost their job because of coronavirus have not been subject to the benefit cap when claiming Universal Credit (UC) – until now.

Many new UC claimants were given a nine month grace period during which benefits would not be capped under rules introduced at the start of the pandemic.

Benefits are usually capped, depending on claimants' circumstances though some people are not affected.

Now that period is coming to an end for the first wave of people who were exempt, and thousands more are expected to be affected in the coming months too.

An estimated 35,000 households with someone who started claiming UC in March will be worse off by as much as £62 per week.

Child Poverty Action Group (CPAG) says that a further 41,000 people will be affected from January to March next year.

What’s the cap on Universal Credit?

How much Universal Credit you are entitled to depends on your individual circumstances, such as how many children you have, how much money you earn and how many people you live with.

But it's also affected by the benefit cap, which limits the amount of welfare you can get.

There are some circumstance when the cap will not apply, including when in work and earning at least £604 a month (equivalent to working 16 hours a week at the 'national living wage') or if they receive some disability benefits.

“At the end of a terrible year, there is another nasty surprise for more than thirty thousand households who have lost income to covid-19 and who will have their benefits capped in the Christmas period and beyond it.

"Many more will follow in their wake as Covid-driven unemployment rises. These families will lose crucial social security support despite the fact that since coronavirus struck they have had no realistic prospect of earning more in order to become exempt from the cap.

"In effect they have had no escape route from the cap and the oncoming recession is unlikely to leave them any more room for manoeuvre.

“The benefit cap has always been irrational because it takes no account of the number of children in a household so families, especially those in areas where housing costs are high, are disproportionately affected by it.

"The cap is increasing child poverty and in the context of a coronavirus recession is transparently nonsensical and wrong. At a minimum it should be suspended immediately to prevent the most vulnerable families from being pulled further into poverty.”

The first wave of people affected are largely families where someone has lost their job, been furloughed or had their hours cut and their earnings fall below the threshold for exemption from the cap.

These households with children will lose an average of £62 per week.

CPAG says that getting rid of the benefit cap would lift 100,000 children out of deep poverty and 150,000 out of very deep poverty.

What to do if you have problems claiming Universal Credit

IF you’re experiencing trouble applying for your Universal Credit, or the payments just don’t cover costs, here are your options:

A Spokesperson for the DWP said: “This government has taken action to support those in need, many households have already received a nine month exemption from the cap, many more still won’t be capped because they are exempt or their total benefit income is below the cap level.

“The benefit cap, up to the equivalent salary of £28,000 in London, offers fairness for taxpayers while providing a strong safety net for those who need it.”

If you're struggling with bills this Christmas here are 34 ways you can get help.

These are the dates for UC, PIP and other benefit payments over Christmas.

Another recession is on its way according to economists who predict a double-dipper, so here's how to recession-proof your finances.