The heavyweights pit their wits against each other on November 28, with the Baddest Man on the Planet, 54, ending a 15-year hiatus from the sport. 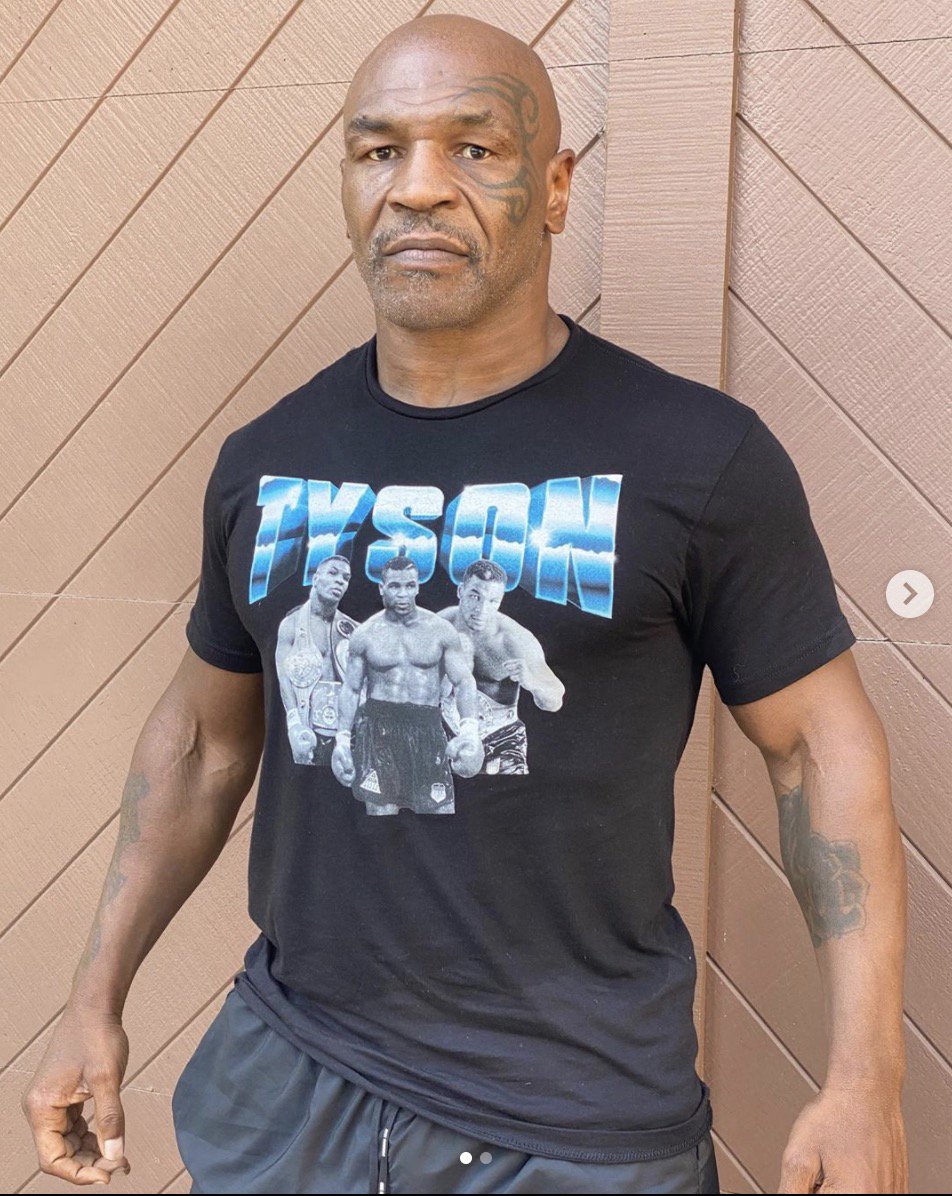 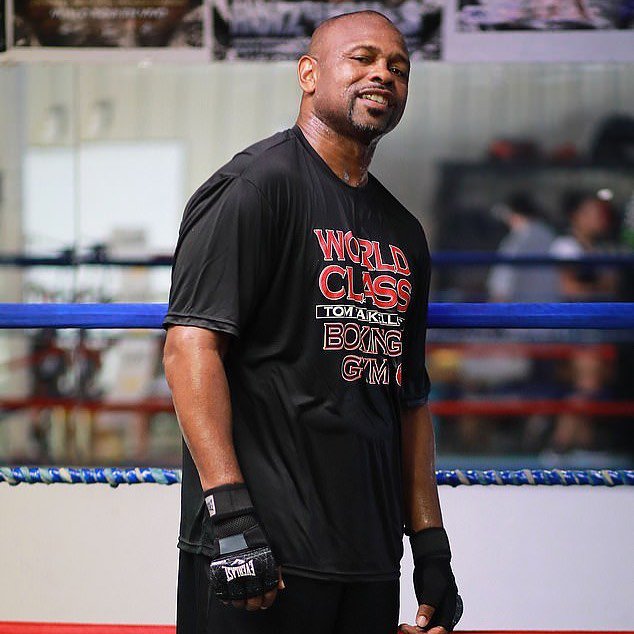 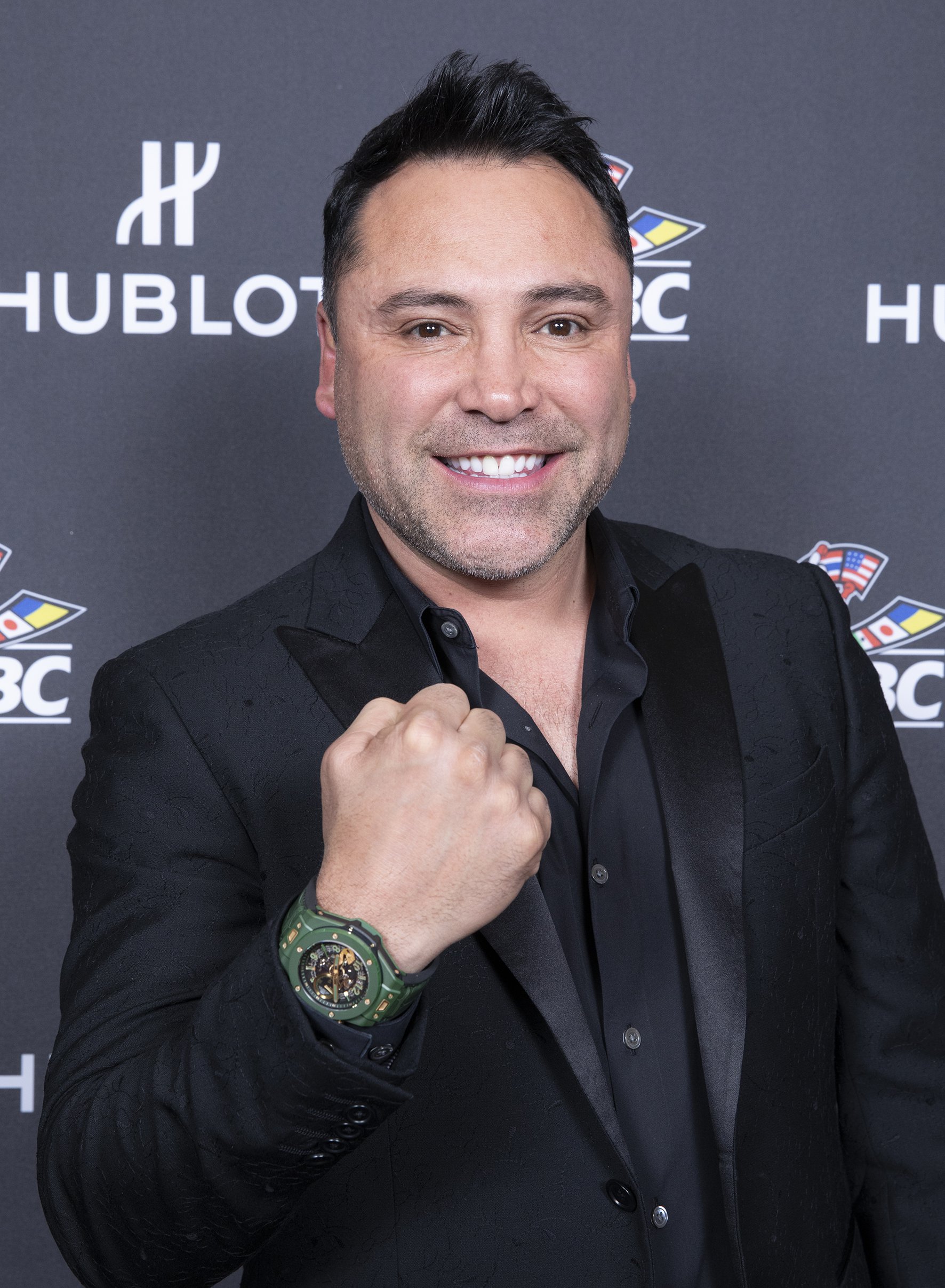 But De La Hoya believes the former middleweight world champion will come up short in his bid to win the WBC Frontline Battle Belt as he is a naturally smaller fighter.

Speaking on Instagram Live, De La Hoya – who is considering a comeback after being inspired by the pair – said: "Mike Tyson vs Roy Jones Jr what do I think?

"In boxing, and I think Teofimo [Lopez] proved it, is that a good big guy always beats a good small guy.

"It's always like that, so I'm going to have to go with Tyson.

"But it wouldn't surprise me if Jones Jr pulls something off – like he always has in his career."

Tyson has revealed he is at his lowest weight he has been since he was 18 at 15st 2lbs.

Iron Mike is looking in incredible shape for the fight, with fans worried about Jones Jr during their contest.

But Captain Hook has shown he still boasts incredible hand speed as he looks to win his fifth consecutive win inside the squared circle.

Should Tyson prevail as the winner, he could target a trilogy bout against Evander Holyfield after his former foe called him out on Instagram.

Teasing a potential match-up, he asked his Instagram followers: "Who would like to see Holyfield vs Tyson 3?

"Or who else would you like to see me get in the ring with in an exhibition?"