One week after Orlando Bloom enjoyed a casual stroll with 6-month-old daughter Daisy Dove, his 10-year-old son Flynn — whom he shares with ex, Miranda Kerr — joined his dad and baby sister for their own Hawaiian outing.

Bloom, 44, continued to enjoy the outdoors with his family Friday as the father spent a little quality time with his brood, sans fiancée Katy Perry. 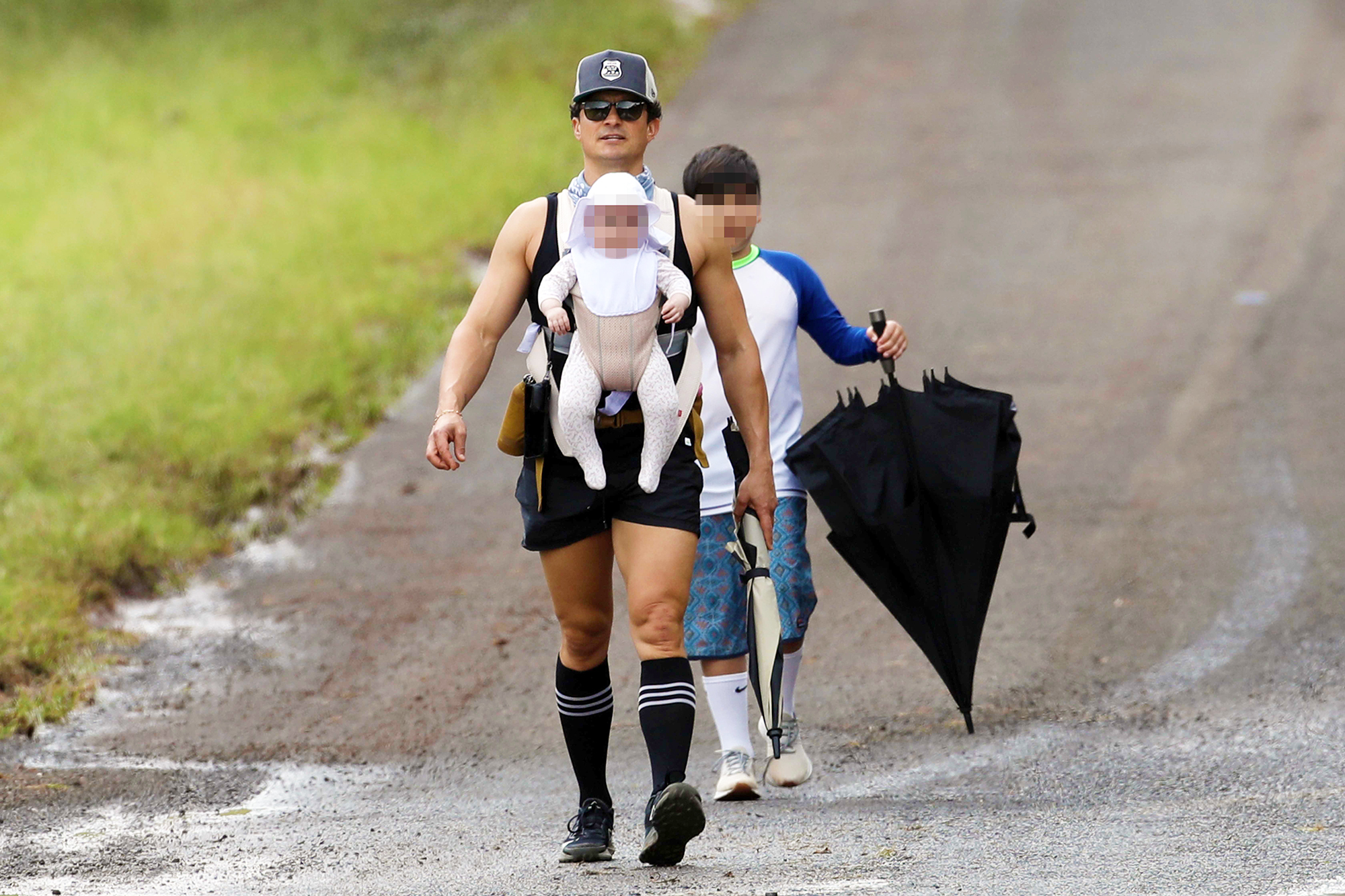 The “Lord of the Rings” star held the infant cuddled up to his chest in the tan, tight-slung tot holder while Flynn followed closely behind with an umbrella in hand.

Last year, Bloom opened up to Hello! about Flynn’s reaction to discovering he’d be a big brother, telling the pub, “Flynn couldn’t be more excited to be getting a little sister – he’s already got two brothers from Miranda [Kerr]. So although the circumstances are definitely unusual, this is a wonderful time for us.” 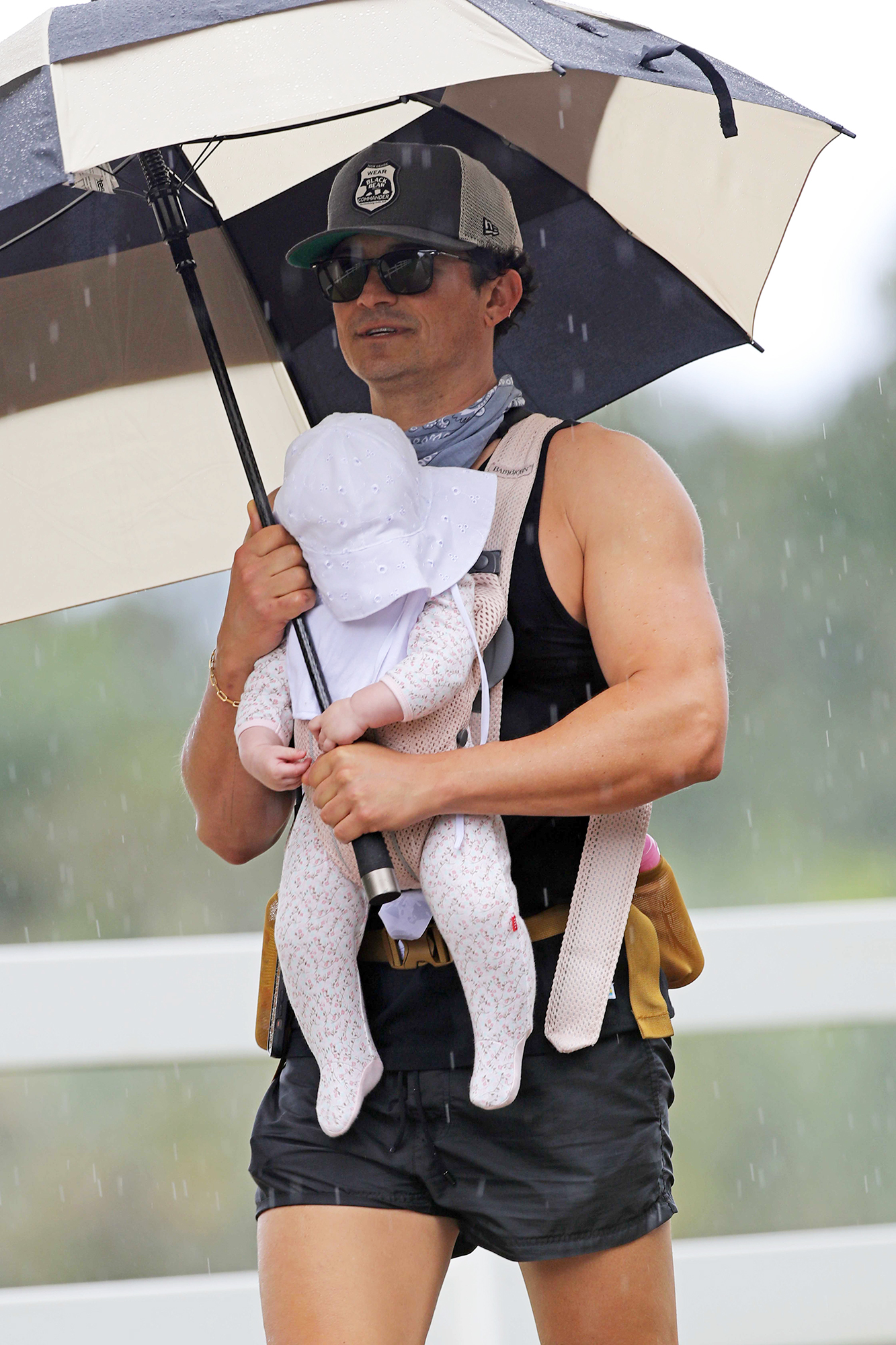 Bloom and ex-wife Kerr wed in July 2010 after two years of courtship. Flynn was born January 2011, and the couple called it quits by 2013.

Bloom has been engaged to “Fireworks” songstress Perry since January 2019. The couple welcomed baby Daisy August 2020. 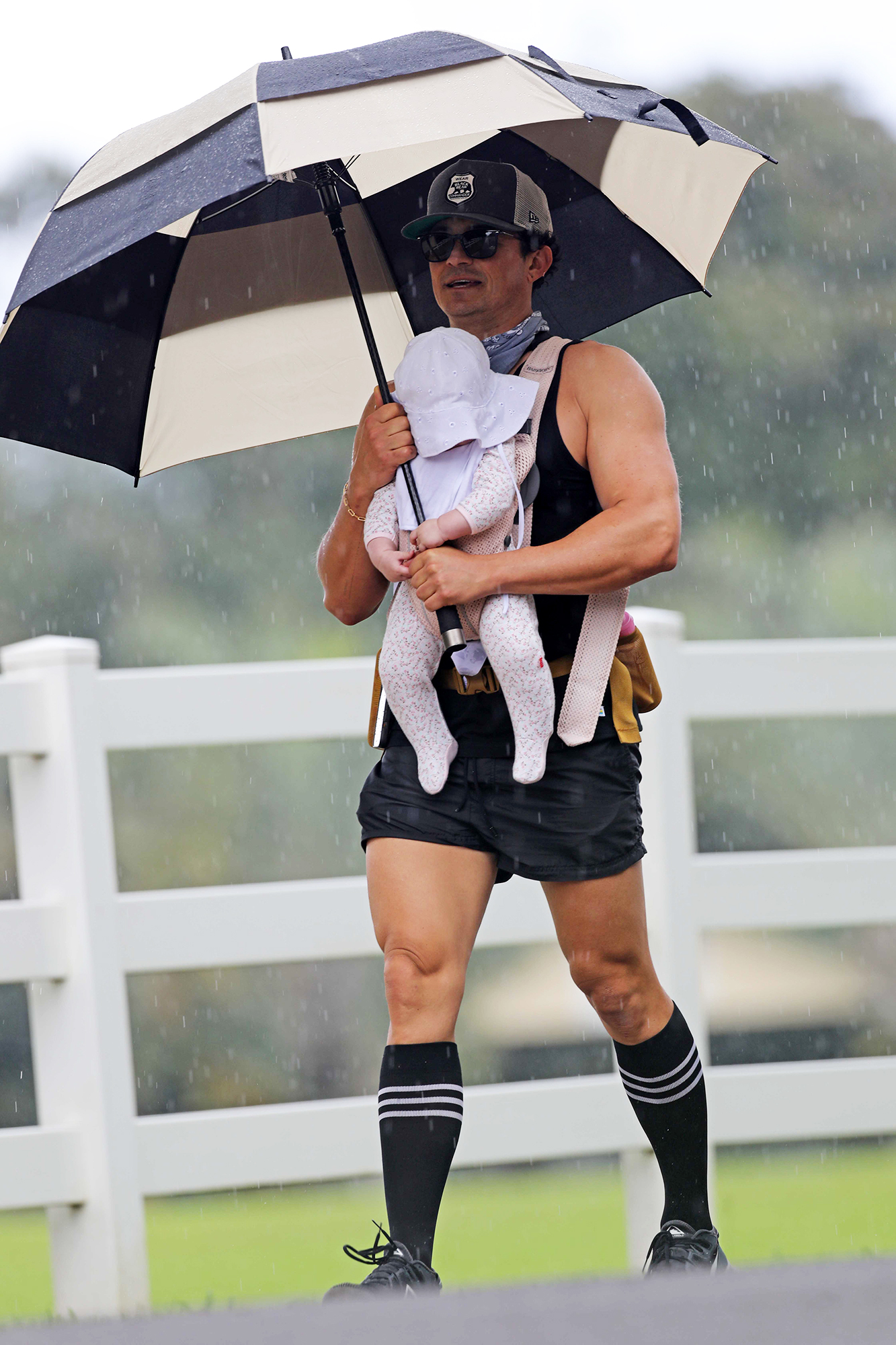 Perry and Bloom were first spotted on the Pacific island Feb. 21. Since then, they’ve been photographed going for several strolls as a family.