AJAX star Andre Onana has been advised to snub Arsenal in the summer transfer window because he is made for a "top" club.

Onana has been linked with a move to the Gunners as manager Mikel Arteta is looking to bolster his goalkeeping options ahead of next season. 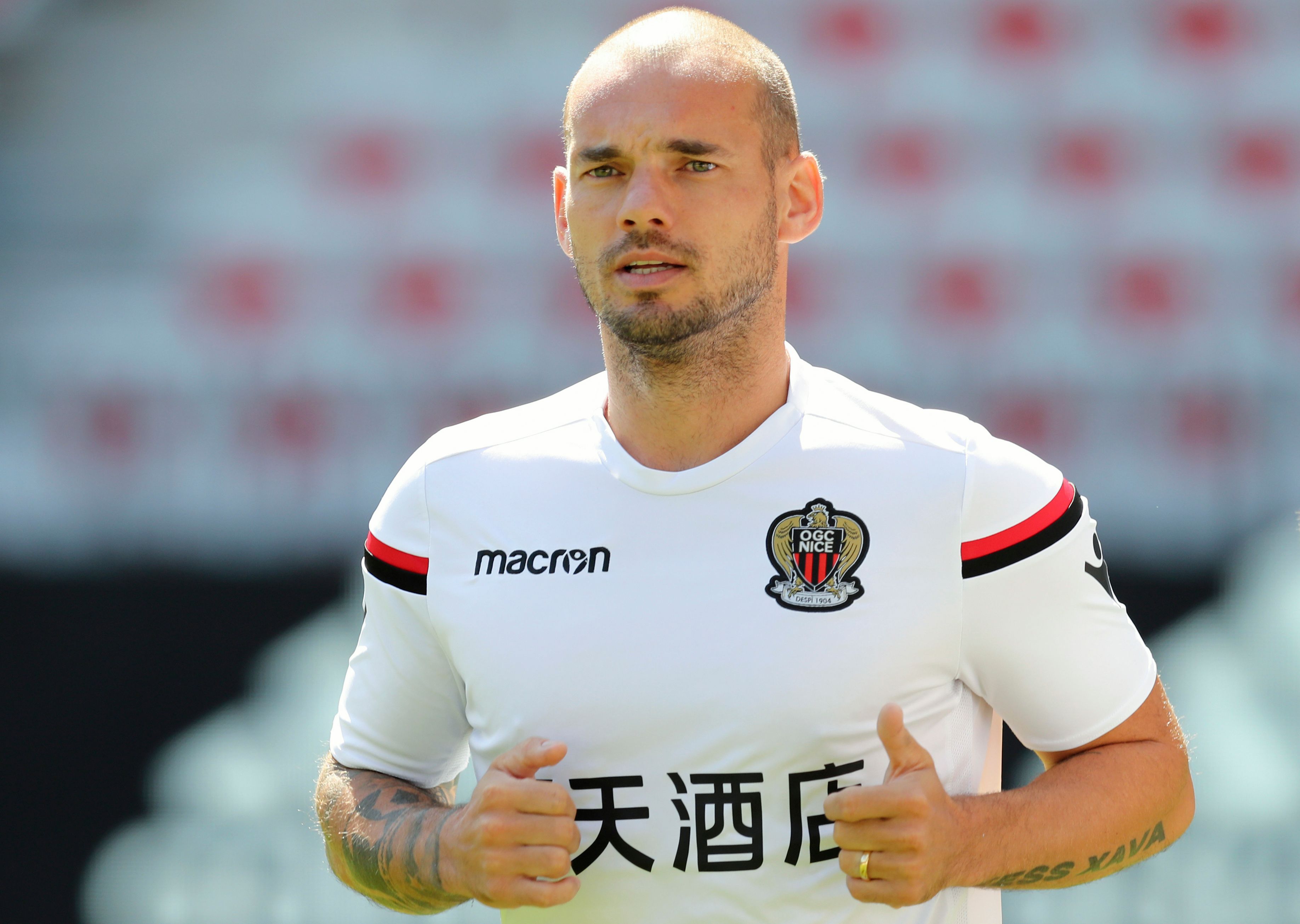 However, Inter Milan legend Wesley Sneijder has advised the 25-year-old to ignore the north Londoners' advances because they have "slipped in recent years".

Sneijder also claims the shot-stopper is made for the likes of Real Madrid and Barcelona.

The Netherlands great told Voetbal International Live: "I expect him to leave.

"I think he is a great goalkeeper. European top? Yes, certainly.

"I'd rather not see him at Arsenal. It's a fantastic club, but it has slipped in recent years.

"I'd rather see him play at Real Madrid or FC Barcelona."

Arsenal are reportedly on the verge of signing Onana, but it could cost them more after his drug ban was reduced.

The Cameroon international was suspended for 12 months in February for taking banned substance Furosemide.

But his suspension was reduced to nine months by the Court of Arbitration for Sport [CAS].

The Cameroonian will be able to return to group training on September 3 and will have the right to compete from November 3 onwards.

However, CAS' verdict means Arsenal now have to fork out £7.75million for Onana, compared to the mere £1.7m that would have been required if his ban wasn't reduced.

Reports suggest manager Mikel Arteta sees him as the perfect replacement for Bernd Leno, who admitted last month he could be tempted by a move away from the Emirates.