Omega’s moonwatch, the Speedmaster Professional, has been spotted on the wrist of the astronaut hero of forthcoming sci-fi action movie, Moonfall.

Helmed by Independence Day director Roland Emmerich, Moonfall sees the moon fall out of orbit and into a collision course with Earth. Patrick Wilson plays former astronaut Brian Harper, who is called upon to lead a mission into space to save the planet. 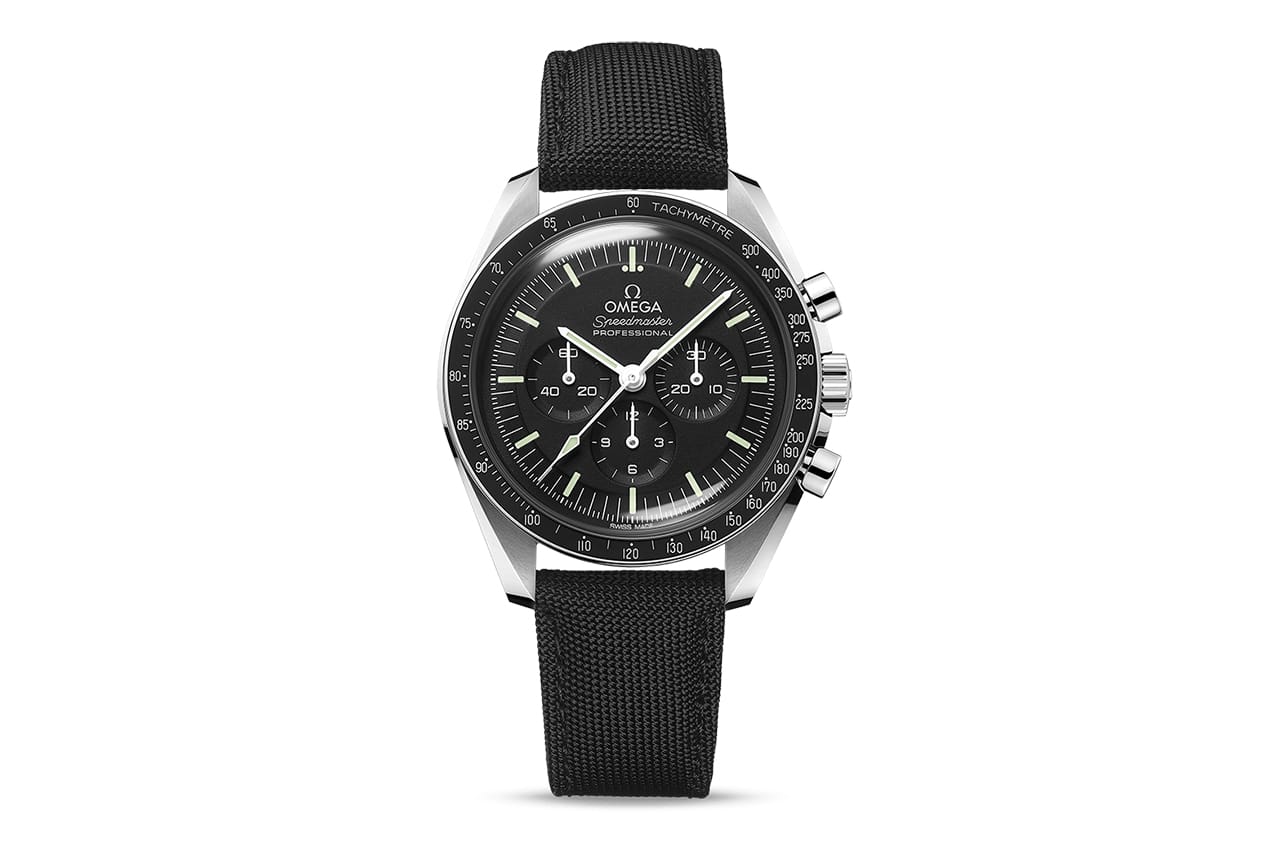 The Speedmaster was the first watch to be worn on the moon in 1969, when astronauts Neil Armstrong and Buzz Aldrin walked on the lunar surface for the first time. One scene in the movie depicts Harper using the Speedmaster to keep track his remaining time before disaster echoing the real-life use of the chronograph to time a mission-critical burn during the infamous Apollo 13 mission.