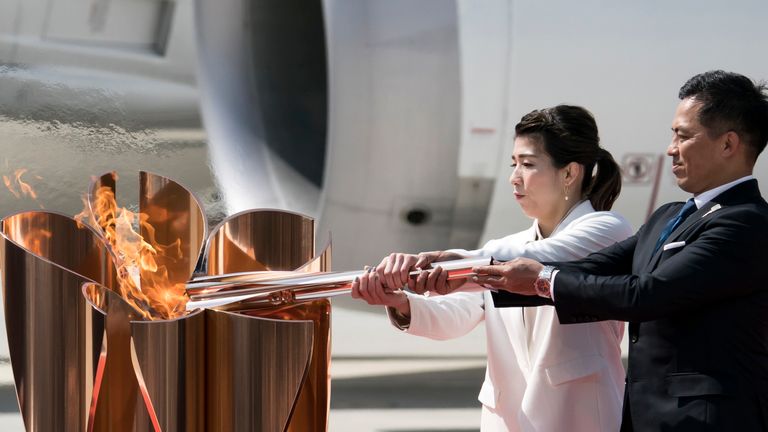 The Olympic flame has arrived in Japan at a scaled down ceremony due to the coronavirus pandemic.

The flame had travelled from Greece where the official lighting ceremony was restricted to only invited officials and journalists. Normally, several thousand people would have watched the ceremony at Olympia’s ancient stadium.

A four-month torch relay will now begin, although that too could be affected by the outbreak.

The torch relay in Greece was stopped during its second day and did not resume because of large crowds. Japanese officials have asked people to be restrained, warning the relay could be stopped or delayed if they are not. 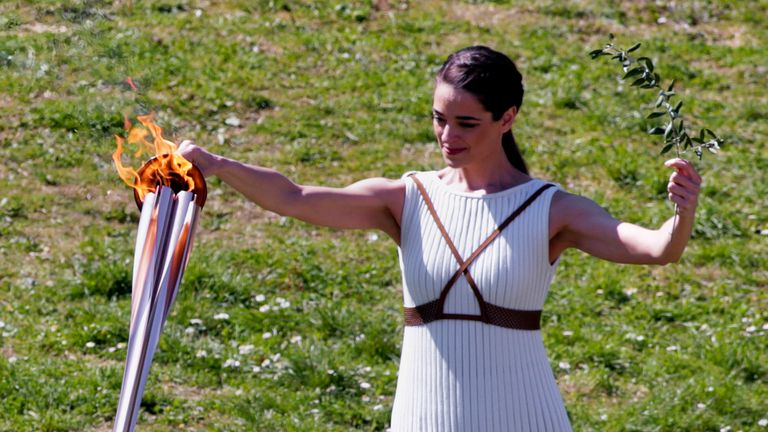 “We will work closely with the International Olympic Committee, the Japanese government, and the Tokyo Metropolitan Government,” he said. “And based on the World Health Organisation’s advice, we will ensure a safe and secure games.”