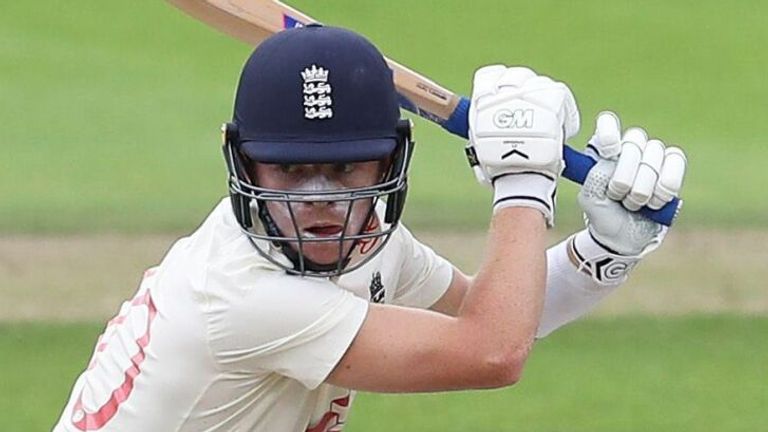 Ollie Pope is “a real find” for England who could go on to establish himself in the team’s long-term Test plans, says Sir Andrew Strauss.

Pope, 22, closed day one of the Ruth Strauss Foundation Test against West Indies on 91no after sharing an unbroken stand of 136 with Jos Buttler (56no). 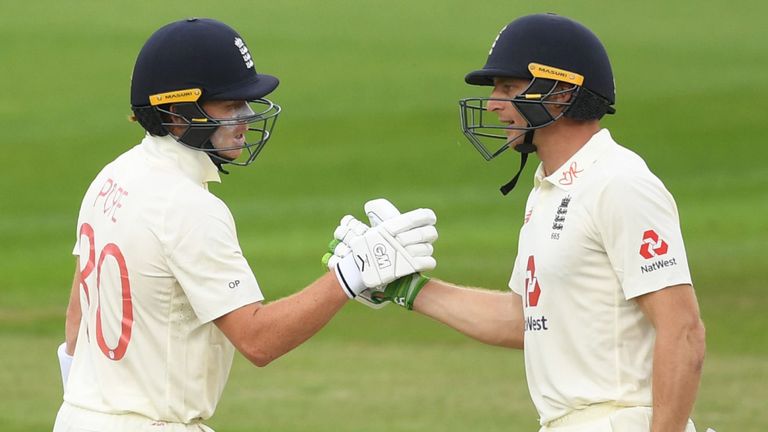 That left England on a healthy 258-4 in the #raisethebat series decider at Emirates Old Trafford, with Pope within a couple of blows of achieving his second Test century following the 135no he struck against South Africa in Port Elizabeth in January.

“If you look at his first-class record, he’s averaging 57 and he’s proved that he can do it in Test cricket with that great innings he played in South Africa,” reflected Strauss.

“Today was more of the same. He’s a guy who can score quickly without you really noticing it. He played some really eye-catching shots as well and he looks equally comfortable against seam and spin, so no obvious weaknesses there. He’s a real find for England, I think.” 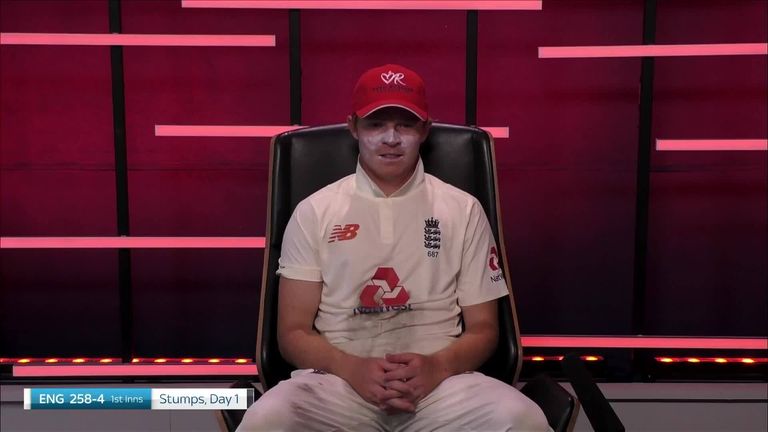 Pope may be playing only his 10th Test – and has yet to play a white-ball game for his country – but Strauss says the Surrey batsman has a technique to succeed in all formats.

“He’s got the game to play in ODIs, in various different positions.,” he said. “We know he can play all those funky ramp shots and whatever.

“But for the time being I’d quite like him just doing his time in the Test team, not getting funky with his technique which is perfect. 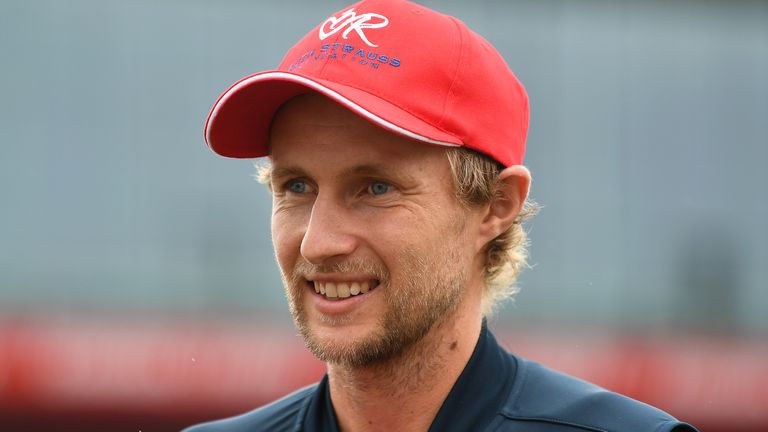 “He can really establish himself in that England environment. It’s a different thing when you feel comfortable, when you know you are good enough to be in that environment and you get to know the players well.

“When you get to that stage, that’s when you start getting some really consistent, high-quality performances.”

Pope came to the wicket at 92-3 and joined forces with Buttler at 122-4, at which point the tourists’ attack appeared on top, only for England to gradually increase the pressure after tea on West Indies skipper Jason Holder and his tiring bowlers.

“What the West Indies did very well for two sessions was stifle England’s scoring, which was two or two-and-a-half runs an over and it felt as though the game was very much in the balance,” reflected Strauss.

“But in that final session, once Buttler got going it felt like there was an opportunity to push the accelerator but of course if you lose a wicket there then you get asked ‘why are you doing that’?

“Pope said it wasn’t pre-meditated – he was seeing the ball great and Buttler did what he should do. When the spinner is on and there is not a fielder back, it’s criminal for Buttler not to take that on because he’s such a clean striker of the ball.

“I thought England played brilliantly at the back end of the day and they are in a really good position in the Test now.” 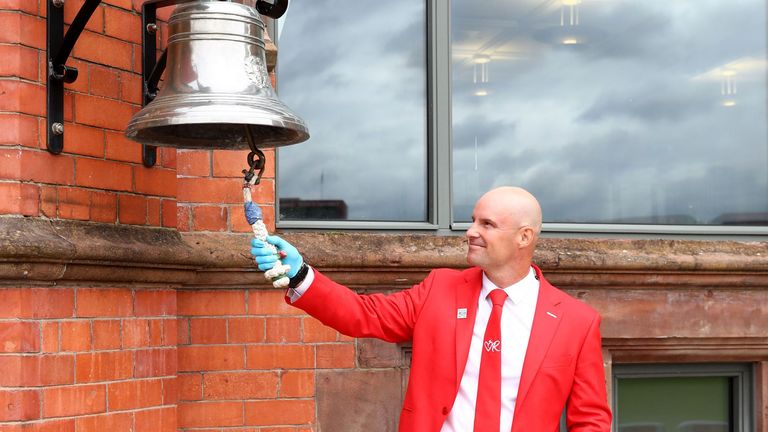 Buttler’s timely fifty was his first half-century since last September and Strauss says he now has an ideal chance to quieten the doubters and cement his place in England’s Test side.

“Buttler would have felt under a bit of pressure – there was a bit of talk in the media about whether this might be his last game.

“What I like about him today was that he backed his technique in the early stages. He wasn’t frantic but then he did go through the gears at the back-end of the day.

“So he’s set a great platform for himself now. The only way to answer all the critics is to get a hundred and then they are quiet for quite a long time.”