OLIVIER GIROUD is reportedly ready to stay at Chelsea and fight for his place having NOT held talks with Juventus.

The Frenchman, 33, will compete with new signing Timo Werner, 24, and Tammy Abraham, 22, at Stamford Bridge next season. 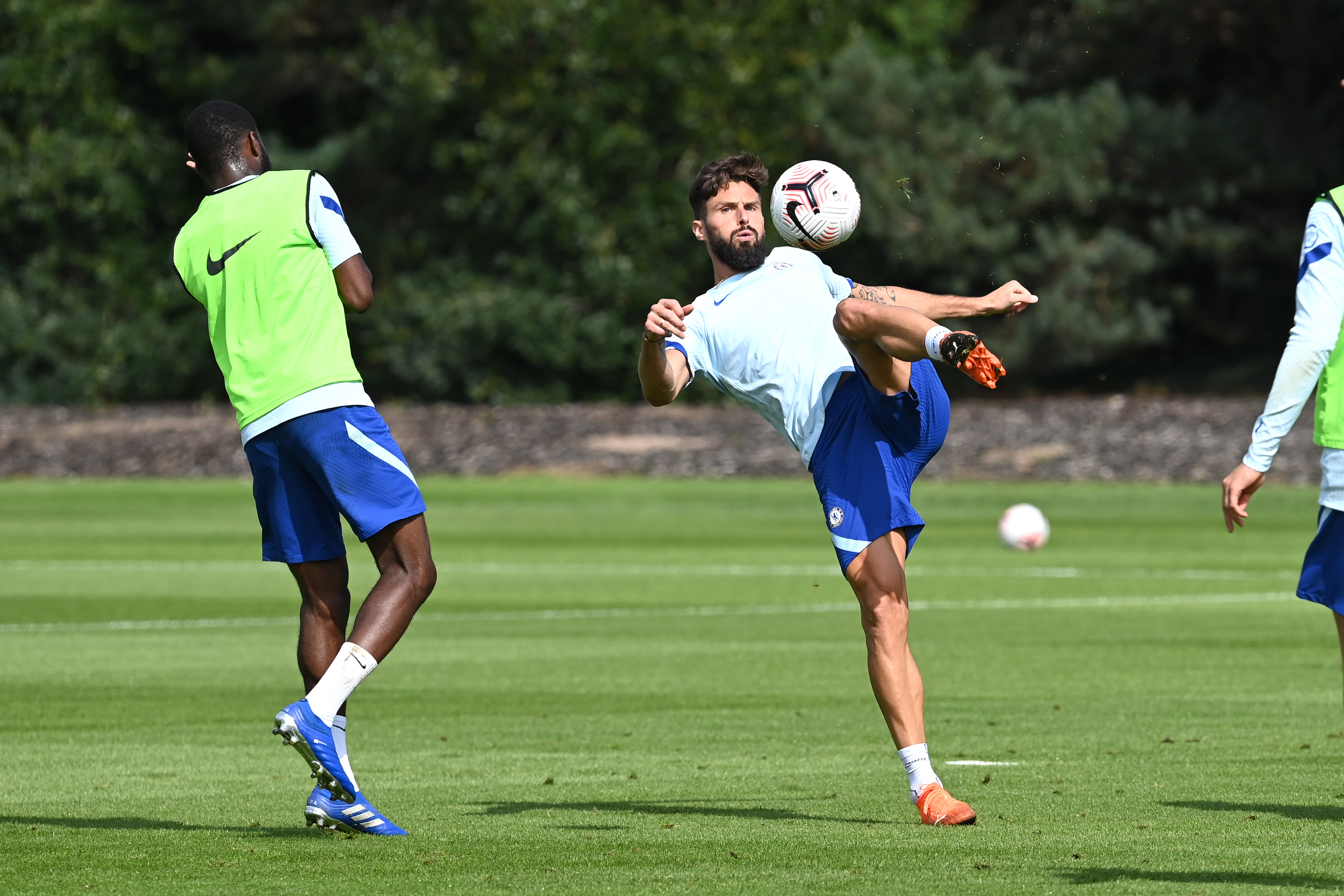 It led to reports in Italy suggesting he had agreed a two-year deal with Juventus, who have stalled in negotiations to sign Luis Suarez, 33, from Barcelona.

But according to The Athletic, Giroud wants to remain a Blue and has not been in contact with the Serie A champions.

It is claimed the World Cup winner understands his role as a senior leader at the club and wants to stay and challenge for the Premier League title this season.

And with Werner able to play on the left, it offers him and Abraham the chance to feature down the middle for Frank Lampard's side.

Giroud signed a new contract in May, that keeps him at Chelsea until next summer.

The ex-Arsenal forward was largely unused in the opening half of Lampard's first season as Chelsea boss.

But injuries and a failed winter move away, gave the Frenchman the chance to reignite his Blues career.

Giroud went on to score eight league goals in 13 games after being reintroduced into the starting 11 in February.

He featured in both France's recent Nations League wins, starting in Sweden and then coming off the bench against Croatia.

They won both games, with Giroud scoring from the spot in their 4-2 over Croatia – the team they beat in the World Cup final two years prior.