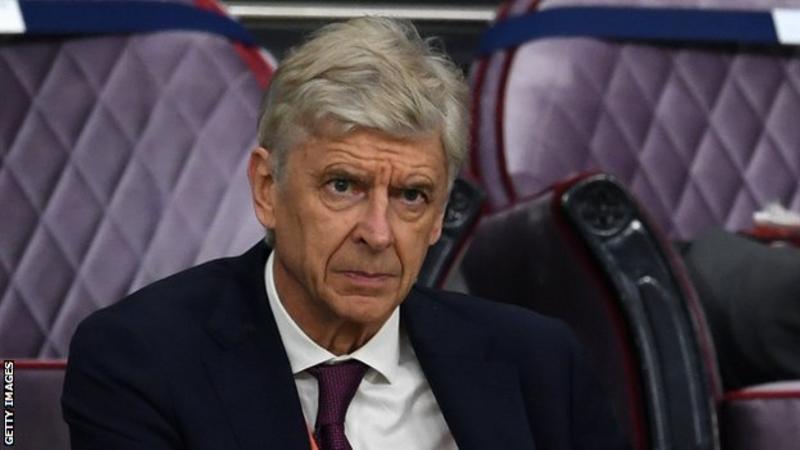 Football’s rule-makers are to review the offside law in order to “foster the spirit of attacking play”.

The decision was made at the annual general meeting of The International Football Association Board (Ifab).

The organisation, meeting in Belfast, also approved clarifications to the handball law to “differentiate more clearly” between the arm and shoulder.

And substitutions for concussion cases are to be trialled, potentially at the Tokyo Olympics this summer.

It appears likely that permanent substitutions would be the preferred option rather than a temporary substitution while a longer 10-minute assessment is carried out.

Offside decisions have come under closer scrutiny in Premier League this season following the introduction of the video assistant referee.

The time spent reaching a decision over marginal calls earlier in the season prompted Ifab general secretary Lukas Brud to reiterate that VAR systems should only be used to correct “clear and obvious errors”.

Earlier this month, Fifa’s chief of global football development Arsene Wenger said there might be room to the change the offside law “a little bit” in response to video assistant referee controversy.

And calls for football to introduce a ‘daylight’ offside rule in a bid to provide greater clarity have since been backed by Fifa president Gianni Infantino.