Home » Lifestyle » Number 11: Four-time Festival winner who has swept all before him for Nicky Henderson

WITH the Cheltenham Festival now 11 days away, the Sun Racing team will be bringing you their 'Festival 50' every day between now and 10 March.

We will salute the Prestbury Park heroes that made us fall in love with the Festival, all the way until the 'Cheltenham roar' signals that the wait is finally over. 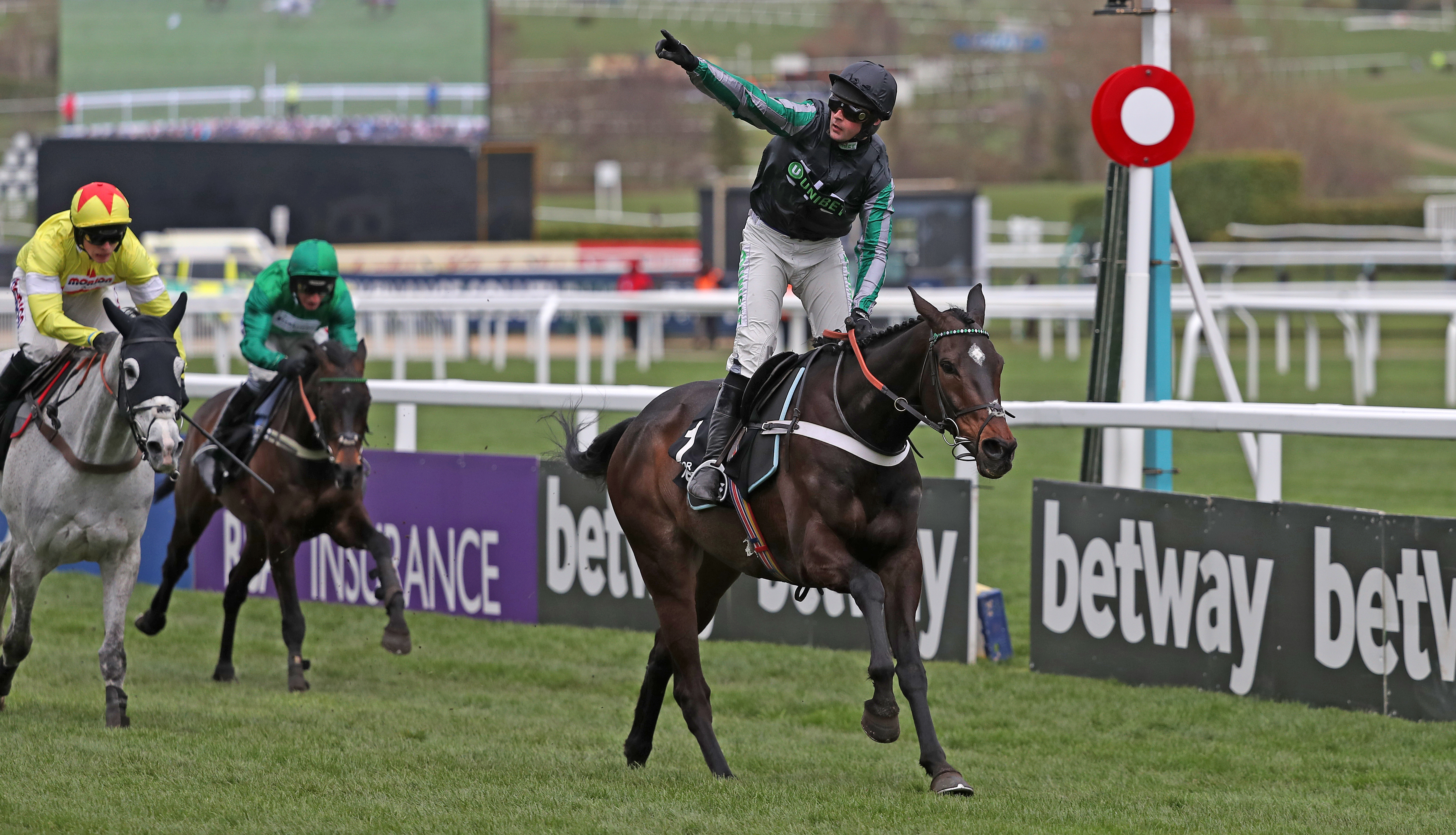 On reflection, it feels as though Altior has been massively under appreciated by the racing public.

Nicky Henderson's stable star has suffered just ONE defeat over jumps, an incredible record which stretches back almost five years.

He has been nothing short of sublime over fences, which means it is easy to forget that in 2016 he ran out an emphatic winner of the Supreme Novices' Hurdle.

He was well-punted and stormed up the hill to destroy Willie Mullins hotpot Min and future Champion Hurdle Buveur D'Air in a rapid time, announcing himself as a star of the future.

But even Henderson, who has had several champions through his hands, couldn't have foreseen Altior's absolute domination of the two-mile division over fences.

He was imperious during his novice chase season, culminating in a comfortable victory (at odds of 1-4) in the Arkle.

And he would again prove a class apart from his rivals when returning to win the Champion Chase 12 months later.

He forged clear after the last to smash old rival Min by seven lengths as the even-money favourite, sparking wild celebrations in the stands.

However, he really secured his place in Festival folklore with a gutsy defence of his crown last year.

Having hit a flat spot racing down the hill, he looked in serious trouble as both Sceau Royal and Politologue flanked him moving strongly.

Tens of thousands of antepost accumulators looked set to go up in a puff of smoke – but Altior does not know when he's beat and rolled his sleeves up for Nico De Boinville.

His trademark turbo kicked in with 150 yards to race and he won going away to rapturous applause.

Now a 10-year-old, he returns to try and win a third Champion Chase in two weeks' time – and victory would surely bring the house down.