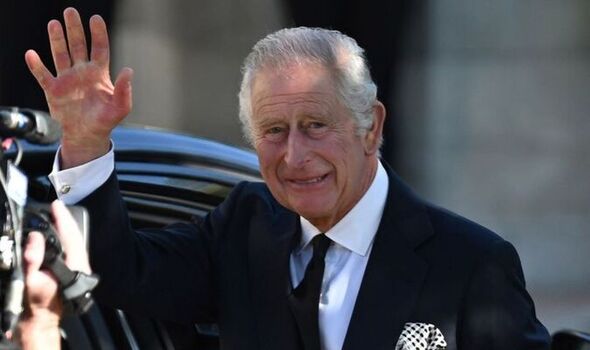 A startling interpretation of the prophecies of 16th-century astrologer Nostradamus predicts a short reign for King Charles III.

A modern-day author and expert on the works of Michel de Nostredame also believes he may have predicted the King will be succeeded by Prince Harry. The suggestion was made by Mario Reading in his 2005 book, which deciphers poems written by the French astrologer in 1555.

According to Reading, Nostradamus predicted that King Charles will abdicate, and Harry could succeed him as monarch instead of William, reports The Daily Star.

Mr Reading also suggested that Nostradamus – who is said to have predicted many things which came true, from the rise of Hitler to the assassination of JFK – foretold the death of Queen Elizabeth II in 2022.

He wrote in his book, Nostradamus: Complete Prophecies for the Future: “The preamble is that Queen Elizabeth II will die, circa 2022, at the age of around 96, five years short of her mother’s term of life.”

As for Charles abdicating, Reading claimed: “Prince Charles will be 74 years old in 2022, when he takes over the throne.

“But the resentments held against him by a certain proportion of the British population, following his divorce from Diana, Princess of Wales, still persist.”

He then goes on to speculate that, bearing in mind King Charles’s great age, the pressure forces him to abdicate in Prince William’s favour.

Nostradamus’s line: “A man will replace him who never expected to be King”, may mean Prince William will not take over, according to Reading.

The writer asked: “Does that mean that Prince William, who would have expected to succeed his father, is no longer in the picture?”

Reading asks whether, with William unable to take up the royal role for whatever reason, “that Prince Harry, by process of default, becomes king in his stead? That would make him King Henry IX, aged just 38”.

Reading also says that Nostradamus may have predicted that the Commonwealth will break away during Charles’ reign as he mentioned “King of the Islands”.

This, he speculates, referred to the British Isles.