BRISTOL CITY striker Saikou Janneh is on the radar of Premier League new-boys Norwich as a group of clubs consider making a move this summer.

Janneh, 21, has caught the eye of the Canaries as boss Daniel Farke looks to piece together a squad capable of staying in the top flight next season. 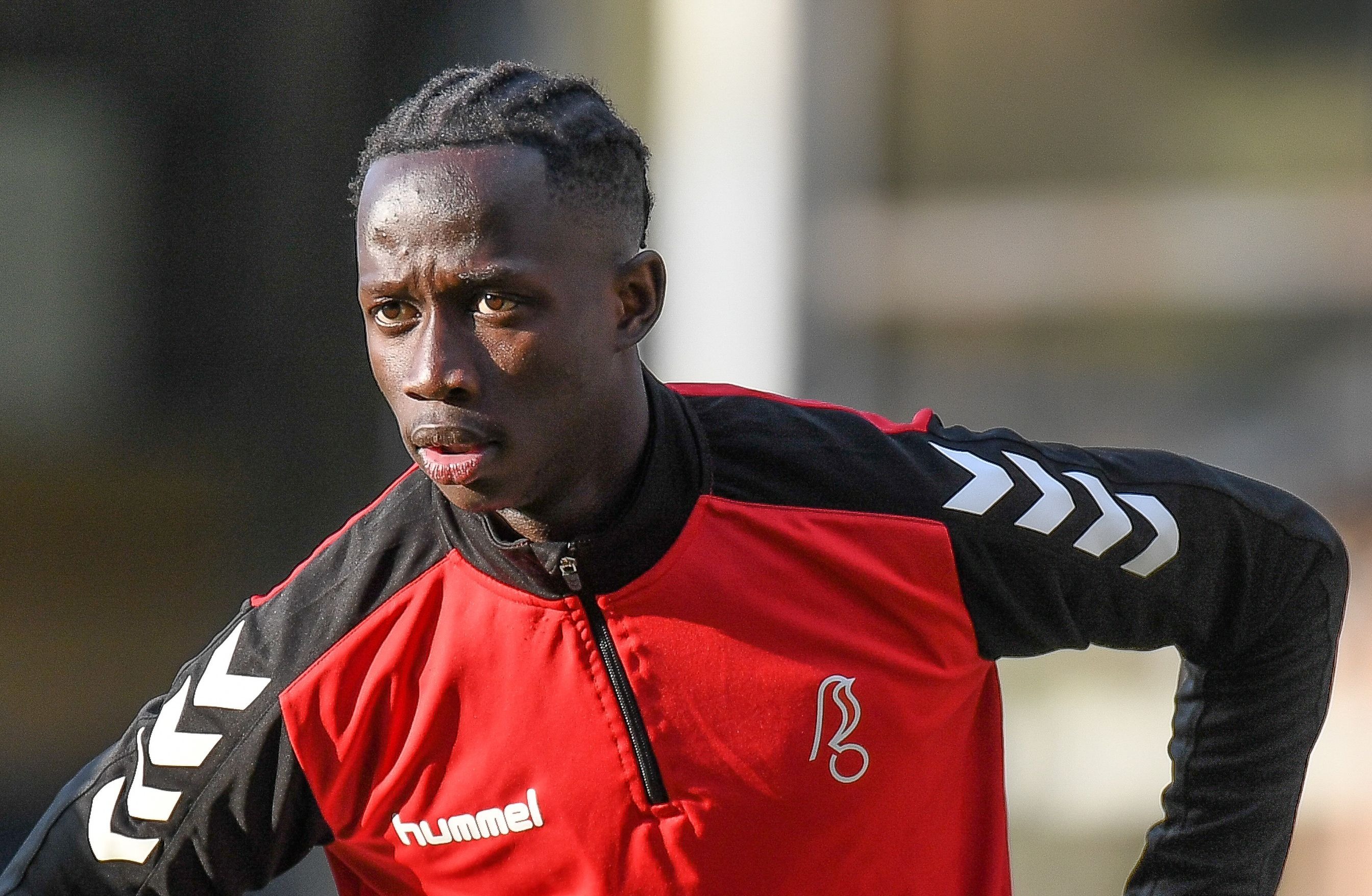 But there is also competition from Brighton and fellow promoted side Watford for the Gambian forward who has two years left on his current deal at Ashton Gate.

Bristol City boss Nigel Pearson is desperate to keep hold of the forward, who has climbed out of non-league to show his qualities in the professional game.

He enjoyed a successful loan at Torquay where he scored 16 goals in 28 appearances before a short-term move to Newport County this season was cut short by injury.

But Pearson believes there is much more to come at Ashton Gate for Janneh and has already brought him into his first-team plans.

The 21-year-old is yet to score for his parent club having made two Championship appearances this season.

Hertha Berlin and Bayer Leverkusen have also shown an interest as the German clubs look to scour the Championship for players with potential and a summer fight for his signature could be on.

Norwich are also said to be keen on securing the services of Tottenham loanee Oliver Skipp for another season.

The 20-year-old midfielder has been pivotal to their success, featuring in every single Championship game for the champions-elect this season.

And the Canaries have been linked with 20-year-old Huddersfield Town midfielder Lewis O'Brien, along with Brentford and Burnley.

Farke may be concerned about losing a couple of big players this summer, with Arsenal believed to be chasing 21-year-old right back Max Aarons.

The Gunners have also been linked with Norwich's 24-year-old midfielder Emi Buendia, although speculation surrounding that potential transfer has gone quiet recently.