TIM KRUL was a genie with a bottle as he sprinkled FA Cup magic on Norwich City and achieved his childhood dream of being a shootout hero.

He saved two penalties after writing the names of Tottenham's spot-kick takers on his water bottle, plus their predicted way of shooting. 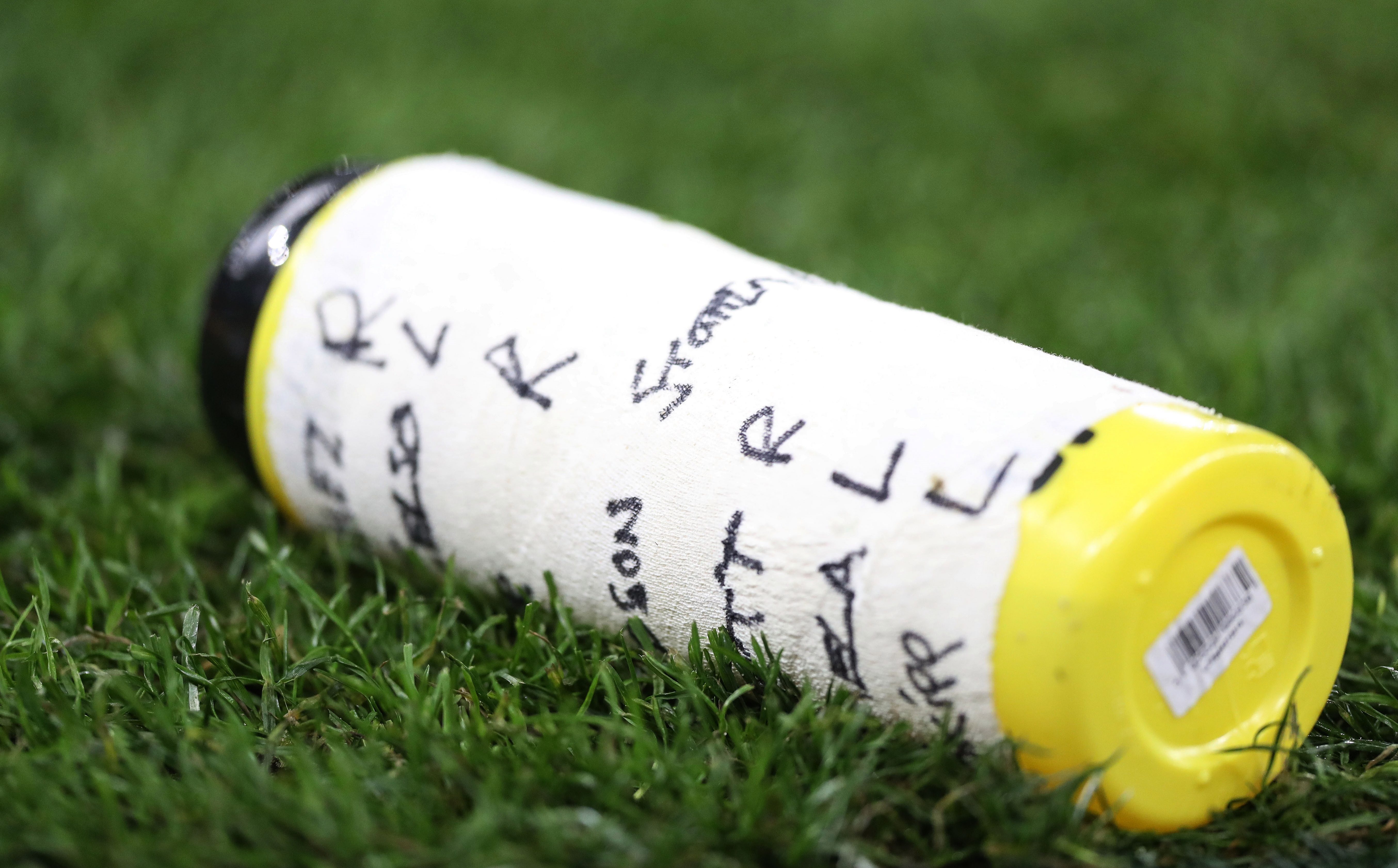 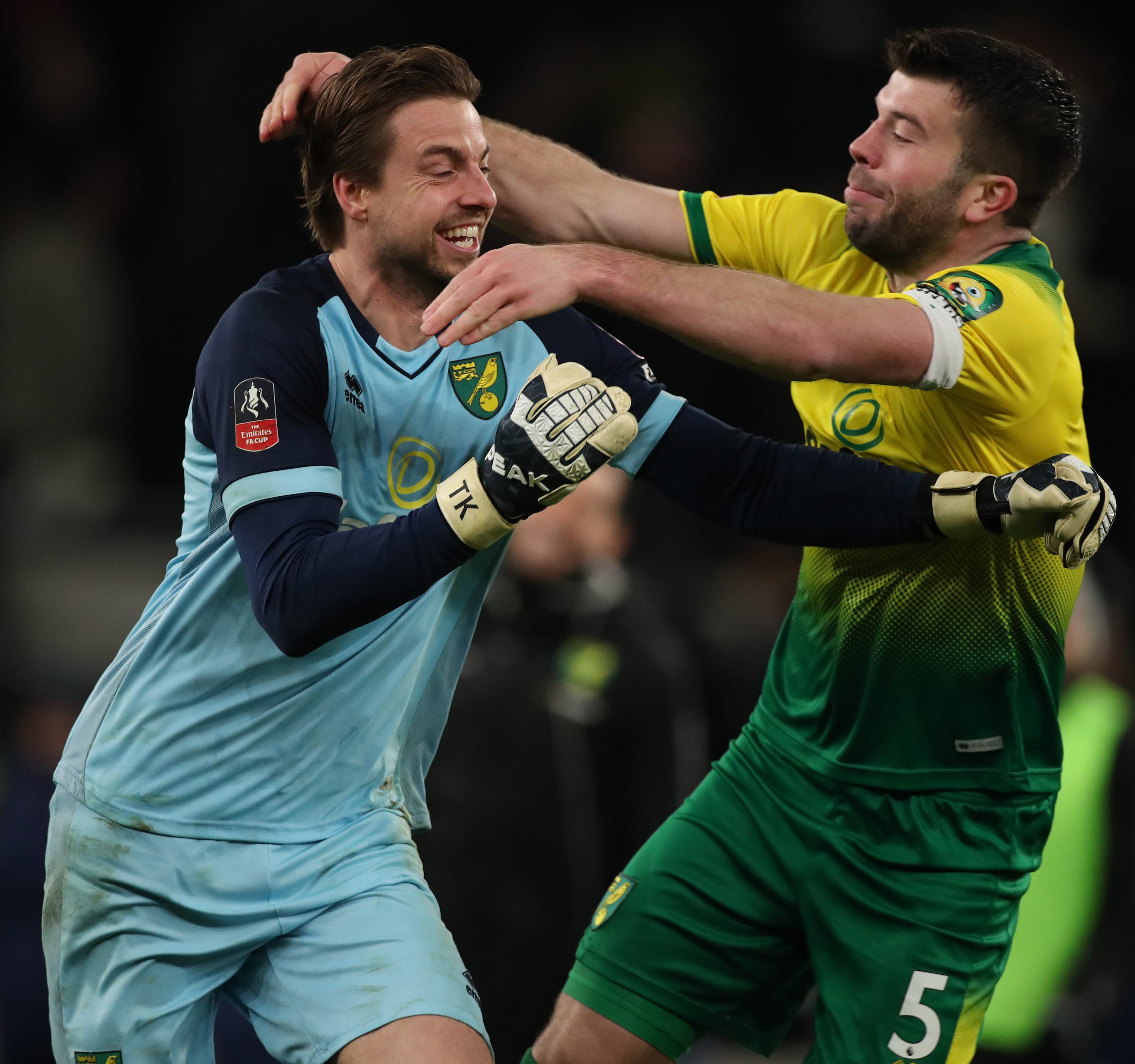 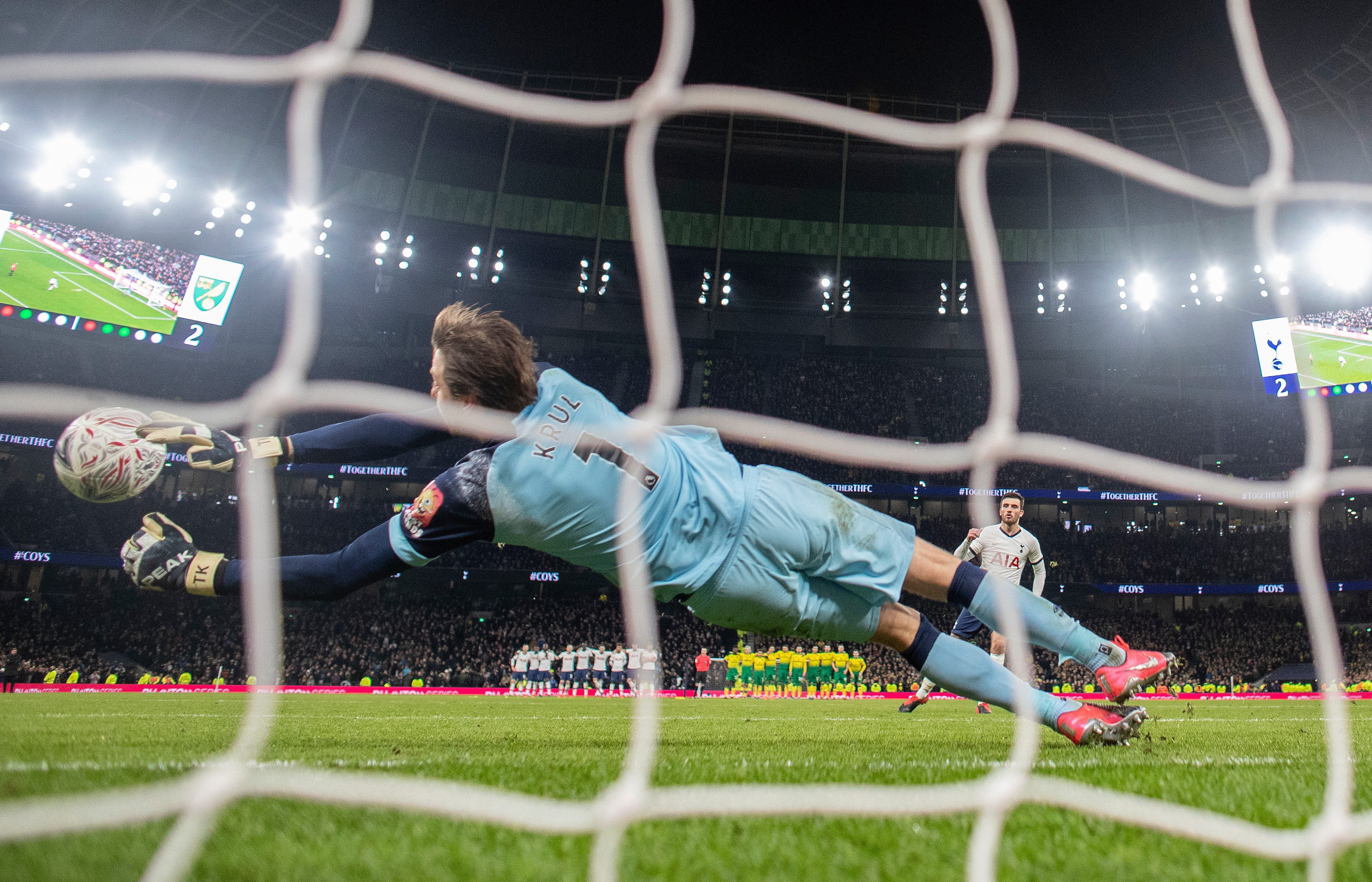 And after the 3-2 shootout win following a 1-1 draw earned the Premier League's bottom side a quarter-final tie at home to Derby or Manchester United, Krul lifted the lid on his "big emotions".

He was slated by some observers for taking his time between Spurs penalties.

But maybe that dubious tactic worked as he blocked spot-kicks from Troy Parrott and Gedson Fernandes, while Erik Lamela hit the bar.

I had it on my bottle. I think I mixed up one of the players but it all happens in the shootout, with the nerves and adrenaline.

The delighted Dutchman sprinted the length of the pitch to celebrate with the Canaries' 9,000 travelling fans and told the BBC: “When this happens you realise why you do it for.

“As a little boy you want to save penalties and get your club through to the next round. Big emotions today.

“I was so close to the first one but me and my goalie coach are always doing the homework. I had it on my bottle.