The iconic British brand was founded in 1884 by Michael Marks and Thomas Spencer and made a reputation in the early 20th century for only selling British made goods under its “St Michael” tag. In 1998, M&S became the first British retailer to make a pre-tax profit of over £1billion, but just one year later those profits were halved, forcing the retailer to belatedly switch to overseas suppliers to cut costs. Since then, executives have penned a “radical” plan to shift the focus of the business away from clothing, with more focus on food products, and, of its 959 stores across the UK, 615 of those are now Foodhalls, as the company plans to close 100 more clothing outlets by 2022.

Channel 5’s ‘Inside Marks and Spencer’ revealed how much of the company’s fashion success was built on its commitment to using the highest quality, British-made products with a particular focus on meeting its customer needs.

The narrator said in 2019: “Marks and Spencer’s commitment to quality reflected the growing expectations of the British shopper, but it could only be achieved through technical innovations like this.

“M&S led the charge across all clothing, setting up its own textiles lab in 1934 at its Baker Street headquarters to research and test clothing and materials.

“Every M&S garment would be tested to destruction, to ensure they provided value for money. 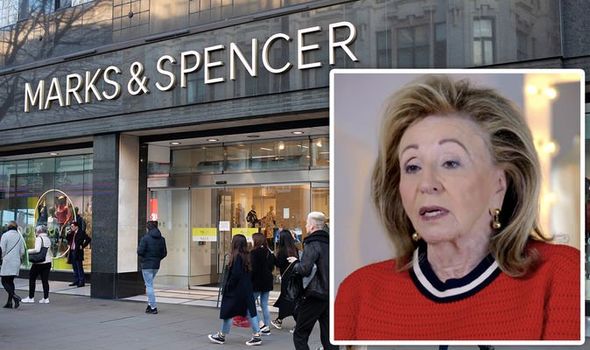 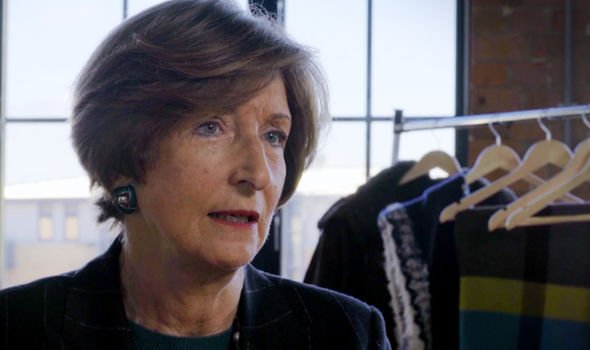 “M&S were at the cutting-edge, introducing us to everything from Lycra and drip-dry shirts to machine-washable wool.”

Former buyer for M&S, Jennifer Rosenberg, detailed the extensive process the company would go through to meet its customer’s needs.

She said: “They had their own laboratories, so every fabric had to be tested and one of the most important tests was abrasion.

“If you’ve got a pair of trousers and you get the thighs rubbing between them, you can get holes.

“The same applies on elbows of a man’s jacket – so all these tests were done.” 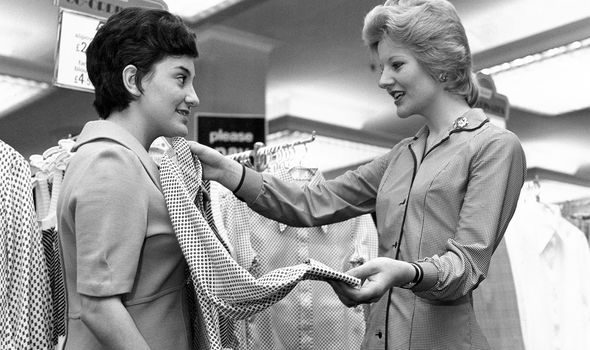 Retail author, Judi Bevan, said these processes placed trust at the heart of M&S’ brand in the eyes of customers.

She explained: “It was always very innovative, so as a customer, you knew that anything you bought you could trust.

“If they said it was machine-washable wool, then it jolly well was.

“If they said it was colourfast, then it jolly well was.

“Nobody else put the effort into research and development in the way that Marks and Spencer did.”

Marks and Spencer were innovating at a time of great financial hardship as the world was still recovering from the Wall Street Crash of 1929. 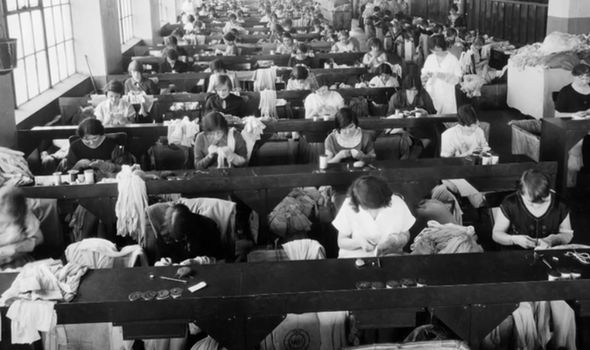 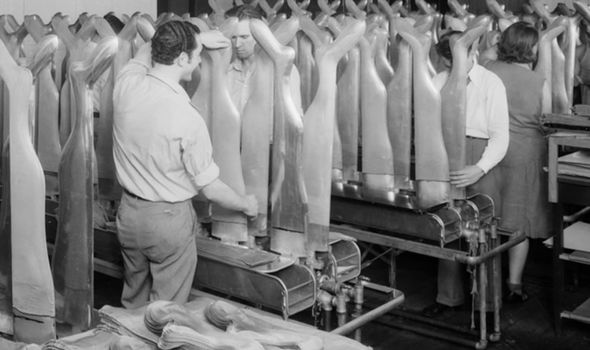 So making clothes that were reasonably priced and long-lasting led to M&S soaring in popularity.

Ms Rosenberg detailed the meticulous process that manufactures would be put under before gaining a contract from M&S.

She added: “Quality was so important that you had a whole team of technical people that when a manufacturer was going to be given a contract, they had to produce a sample.

“That sample had to pass for fabric, size and fit, and make up.

“It got turned inside-out to make sure there were the right amount of stitches to the inch.

“The colour thread had to match and that was all those standards that originated from M&S. 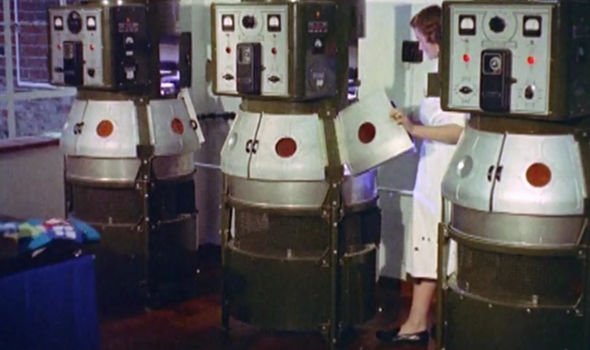 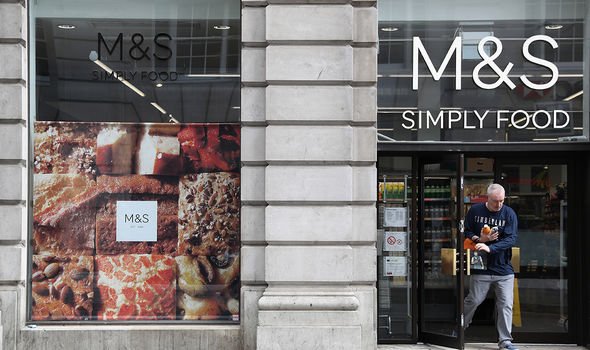 “It’s very logical when you think about it, it makes sense, but in those days, M&S was the only company that was doing something like that.”

This eye for detail and focus on their customers would see M&S thrive through to the Eighties, but soon companies – including rivals Next – would turn to overseas suppliers to produce cheaper garments.

M&S decided to stick with what they knew, instead cutting costs by reducing the number of employees working in stores, among other things.

The company reached the height of its success in 1998, but a year later its decision to push the margins so hard would see profits halved.

Numerous other shops had arrived on the high street able to undercut M&S on price, coupled with the increase in online retailers.

In 1999 Marks and Spencer finally decided to switch to foreign suppliers, but by that point, it had fallen behind, compared to other retailers who had been doing the same since the turn of the decade.

Faced with dwindling sales, M&S decided on a rebrand in 2001, acquiring the help of George Davies – the founder of Next – in an unprecedented move.

Profits initially went up, but after three years M&S bought out Mr Davies for £125million and financial woes returned, leading to a hostile takeover bid.

On November 9, 2010, chief executive Marc Bolland revealed plans to strengthen the company’s overall brand image, which involved the discontinuation of its ‘Portfolio’ fashion brand and the sale of electrical products.

But, on January 7, 2016, it was announced Mr Bolland would step down and be replaced by Steve Rowe, head of clothing.

Two years later, Stuart Machin was appointed Managing Director of Food to lead the transformation of the food business and the overall direction of the company away from clothing.

M&S core shops now typically feature a selection of the company’s clothing, homeware and beauty ranges and an M&S Foodhall.

But many stores are now standalone Foodhalls and in 2019, M&S launched five of these as part of the transformation of the business.